Grab Users Report Crazy Surge Prices Over The Weekend, Could PDVL Be The Culprit?

If you’re a frequent Grab user, you wouldn’t expect to see surge charges on a Sunday morning.

But 26-year-old Grab user Joshua Tan was shocked to discover that a ride from Clark Quay to Bishan would cost him a hefty $44, due to surge pricing.

He was not alone.

Yet another netizen had the misfortune of paying a staggering $23 fare for her Grab trip from Choa Chu Kang to Bukit Panjang — a short 5.2km away. 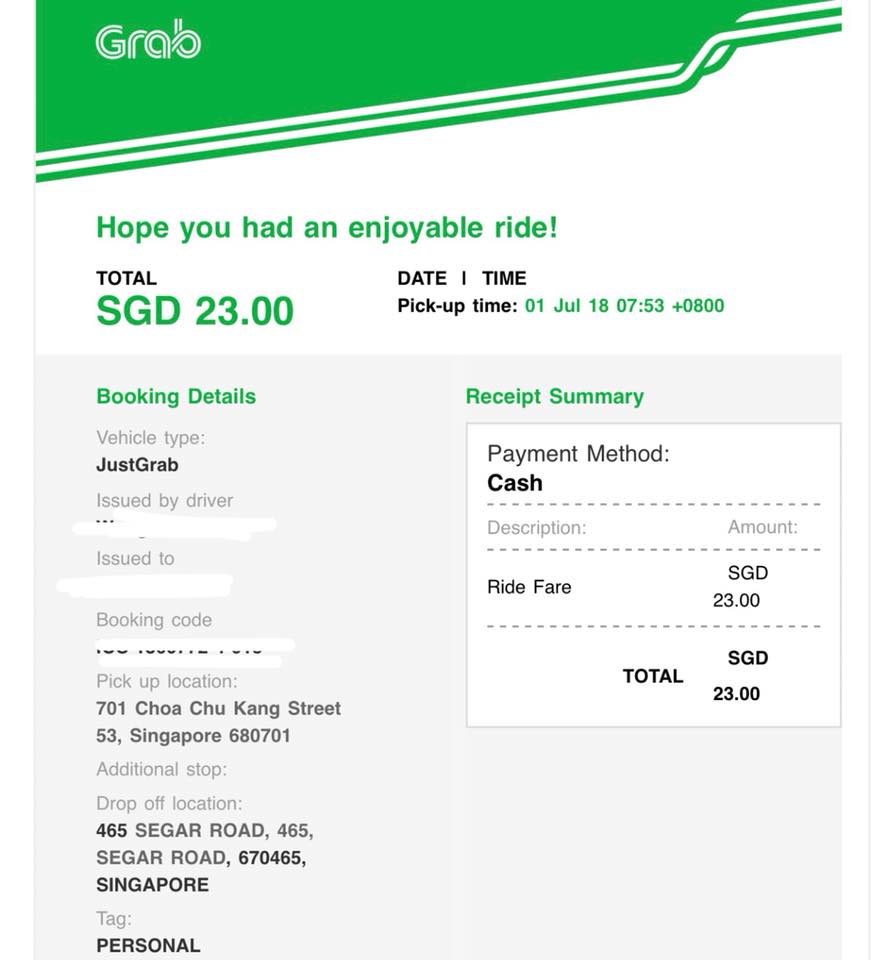 Conducting our own investigation, we found that the same trip would have cost just $10 excluding surge charges.

As if these are not enough to prove a point, here’s an alleged surge map posted by a netizen on Sunday morning (1 Jul). 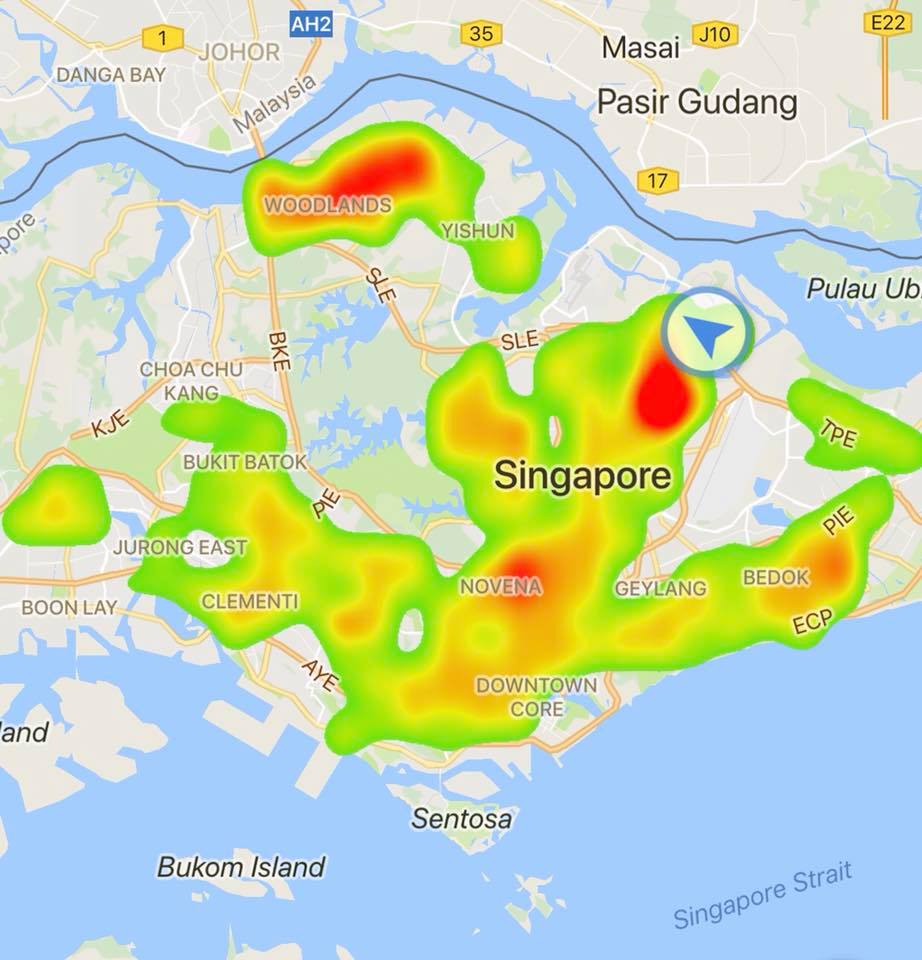 We suspect that the mysterious surge patterns might have something to do with the new Private Hire Car Driver’s Vocational Licence (PDVL) policy kicking in.

Private hire drivers were given till 30 Jun by the Land Transport Authority (LTA) to obtain their PDVLs — failing which, they would have to cease all chauffeuring services.

In order to obtain their PDVLs, drivers have to undergo a course to familiarise themselves with rules and regulations, service quality and general safety guidelines.

Applicants would also have to prove their English proficiency levels in three areas — listening, reading and speaking

Just a week ago, it was reported that as many as 23,000 Private Hire Drivers have yet to obtain their PDVLs.

Is this a mere coincidence? Or could these surge prices be a result of a decrease in Grab drivers on the roads, after factoring in those who failed to obtain their PDVLs?

In particular, base fares have increased from $5 to $6.

To make matters worse, promo codes have been few and far between ever since the acquisition, much to the annoyance of customers.

Needless to say, Uber’s presence in Singapore has been sorely missed — not only as a form of alternate transport, but to ensure that fares are priced competitively.

A possible way for commuters to avoid paying exorbitant fares could be to make the switch to more traditional taxi services.

If you’re interested, check out our article below about why one particular Grab customer decided to make the switch.

Return Of The Taxi? Licence Applications Surge As Tide Turns In Favour Of Taxis

Taxi prices, unlike Grab fares, are not subject to dynamic pricing.

In essence, Grab prices may fluctuate at certain times and locations due to demand and supply, while taxi surcharges only happen during fixed periods of the day.

More Grab drivers are also reportedly making the switch to driving taxis, after they experienced a drop in customers as a result of high prices.

Eventually, there’ll be more taxis available on the streets, ready to serve customers who once patronised Grab’s services.

If all else fails, is this something we should get used to?

Right now, we can only speculate on how Grab will respond to higher prices and its disgruntled customers.

Are higher prices the new norm? Or can our government do more to break Grab’s monopoly on the ride-hailing market?

If you’ve experienced similar price surges over the weekend, feel free to share your stories with us in the comments below.