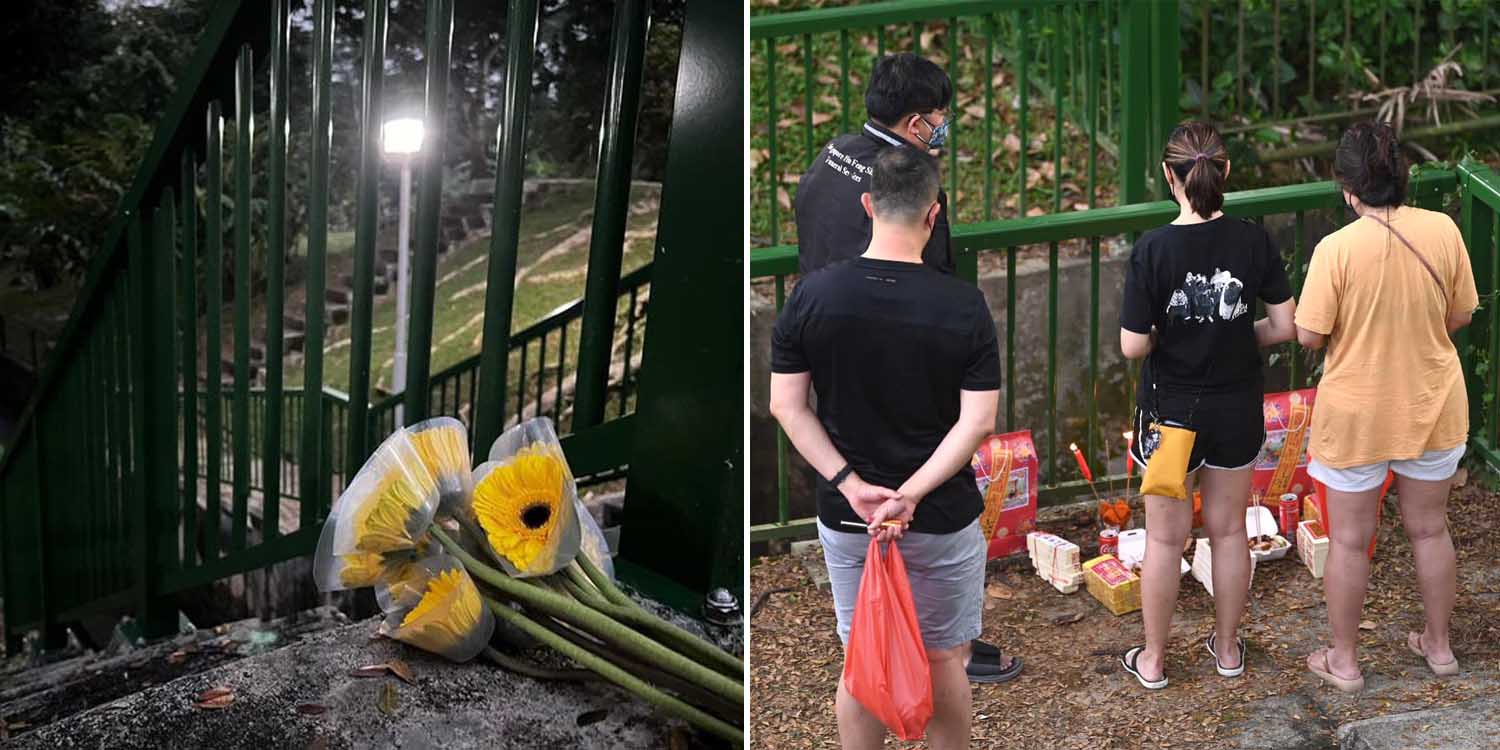 Caregivers should never feel that they're alone.

Yesterday (22 Jan), Singapore was shaken by the arrest of a father for his suspected involvement in the deaths of his 11-year-old twin sons.

As more details were revealed, it became clear that the story, involving the twins with special needs and their father, has a lot more layers and nuances.

In the early hours of Sunday (23 Jan), Death Kopitiam Singapore Facebook page shared a think piece on the tragic incident and how it was a wake-up call for our society.

Caregiver burden is not a justification for murder

According to the Facebook post, the father in the Greenridge Crescent deaths was a parent to the twins with special needs for the past 11 years.

This is a tragedy on so many levels.

While caring for special needs children is exhausting and stressful, the OP said we need to be wary of framing caregiver “burden” as a justification for murder as this could lead to the dehumanisation of special needs individuals.

Turning a brutal murder into a case of “involuntary manslaughter” is a slippery slope, the OP opined.

After all, it is a fact that people with disabilities are at higher risk of violence and neglect, physically as well as symbolically.

Regardless of the circumstances, the lives of these individuals are not worthless and their conditions should never be a motive for murder.

With that in mind, the OP said we can and must be sympathetic towards the father and the family left behind.

The father will answer for his actions in the court of law. But that does not take away the emotional, psychological, financial pressures he had faced over the years.

The OP believes that this is much more than a murder investigation—it is a family tragedy, a wake-up call to all of us. 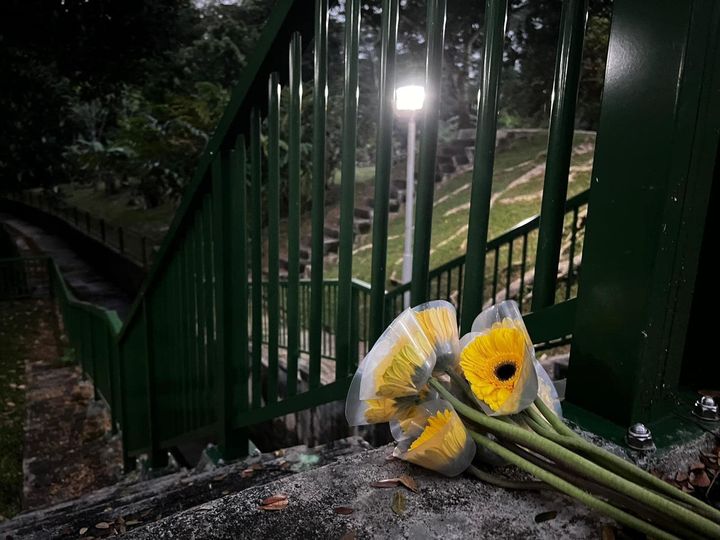 In hindsight, we can only ask what could have led to a different outcome.

Some of the changes the OP wishes for were:

This tragedy shows that perhaps our support systems are lacking, said the OP. More needs to be done to bridge the social support gap for special needs children and their families.

Give voice to the victims

As the father’s story unfolds, the OP stressed that there is also the need to give voice to the victims of this infliction, including the deceased boys. 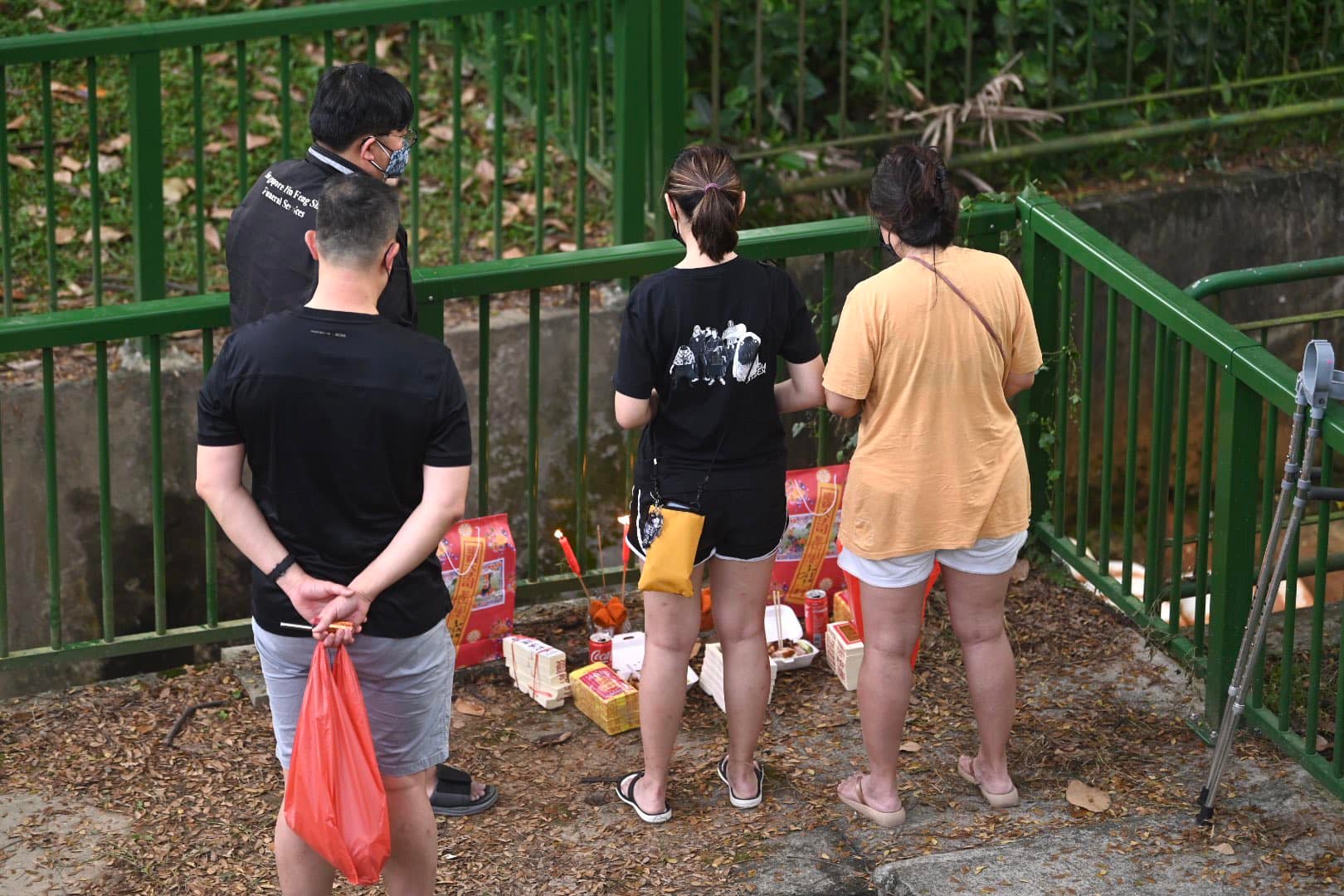 Focusing only on the father’s circumstances, ironically, would dehumanise the twins and take away the agency of their family members.

It is also crucial to remember that putting the blame of a murder on a caregiver’s hardships is never the full answer.

While such cases are not unheard of, each of these tragic cases has to be put into context.

This is the only way the consequences of dehumanising people with disabilities or the lack of adequate support can be made visible.

The death of the twin boys is a tragic loss. And with their father as the prime murder suspect, speculations have been rife about what really happened that fateful day.

Ultimately, such a complex issue requires a multi-layered response and reflection on our part.

As more details are revealed in the days to come, let us remember the clarion call issued to us, to remember that every life, regardless of disabilities, is of great value.

Hopefully, then we can work towards a society that focuses less on our differences and more on building mutual respect, love, and true support for one another.