Must Share News – Independent News For Singaporeans
Home News Latest News Harajuku Station Next To Meiji Shrine To Be Demolished For Safety Reasons,... 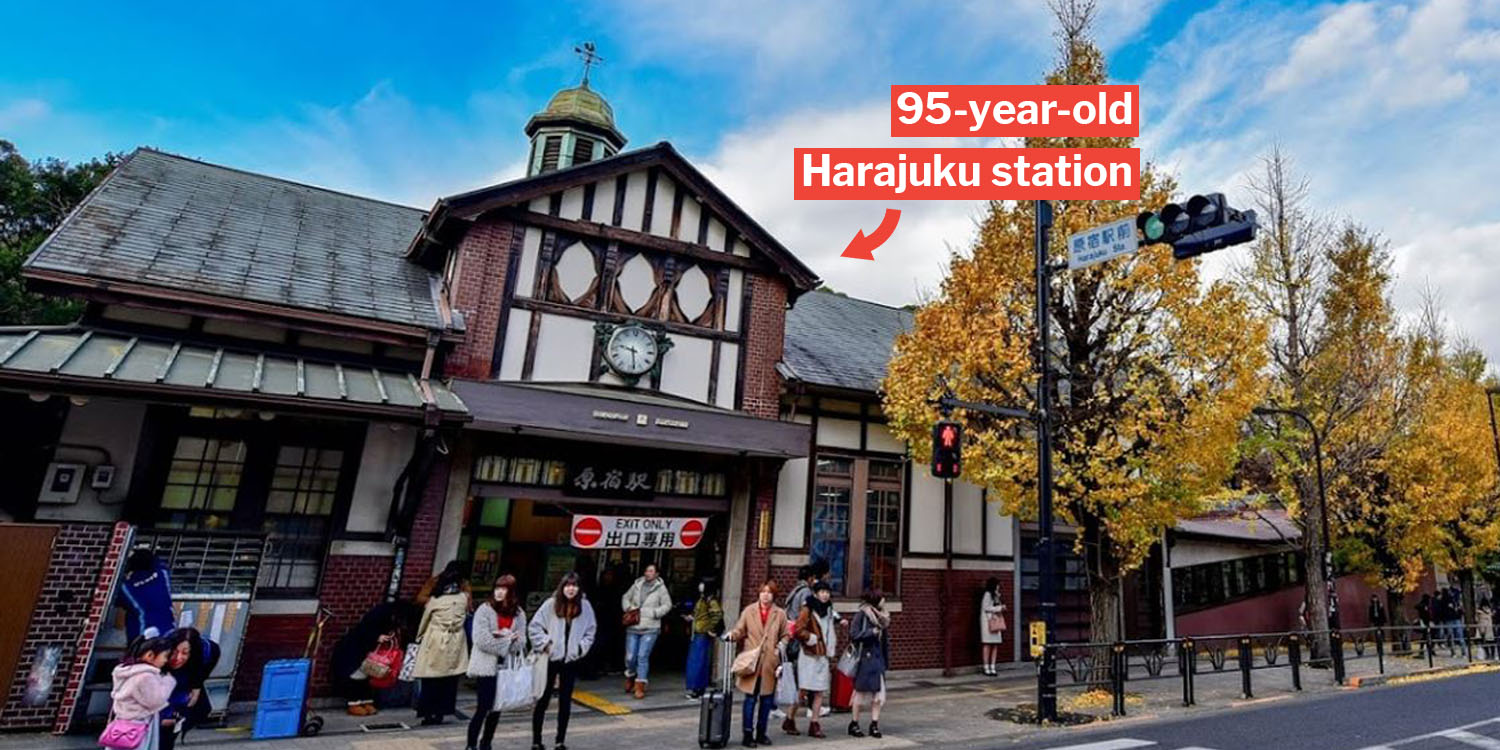 Harajuku Railway Station To Be Demolished After Tokyo Olympics & Paralympics

Harajuku has always been a popular tourist spot in Japan. In fact, if you’ve heard of the “Harajuku fashion” movement, this is where it came from. 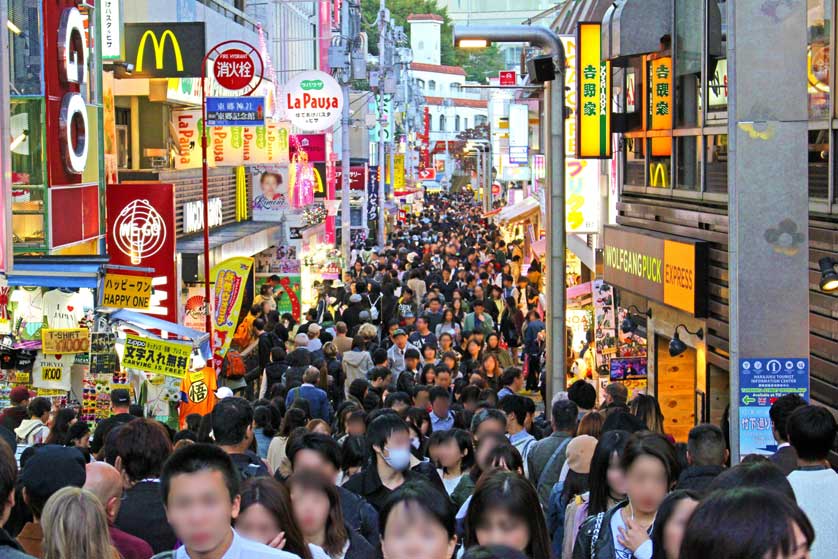 Unfortunately, if you’re thinking of visiting the streets anytime next year, note that travelling to the vibrant street might not be as convenient for a while.

This is because the street’s nearest railway station, Harajuku Station, will be demolished in 2020. 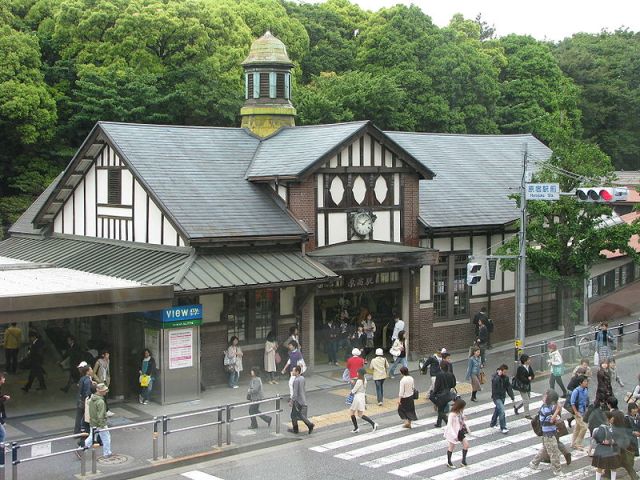 SoraNews24 announced on Wednesday (Nov 20) that 95-year-old wooden railway station will be demolished right after the Tokyo Olympics and Paralympics, which will end on 6 Sep 2020.

Harajuku Station was built in 1926. Standing at 95 years old, the station is the oldest wooden railway station in Tokyo.

Evidencing its age is its wooden European-styled exterior compared to other modern looking stations in Tokyo. 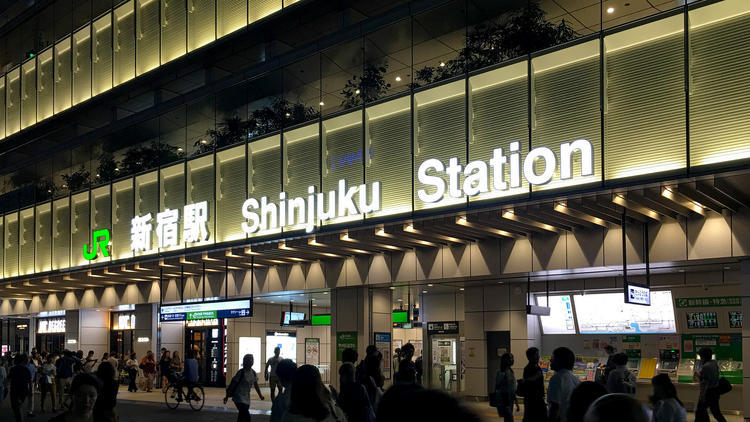 According to SoraNews24, East Japan Railway already had plans in demolishing this station since June 2016, but nothing was done.

Also, given the ‘old-fashion’ design of the station, footpaths around it often becomes congested with passengers packed like sardines as shown in the picture below. So this year, East Japan Railway concluded that it’s time for a change.

They found out that this old station’s building structure isn’t adequately fire-resistant, posing a potential threat for its commuters.

With that, they made the decision to demolish and rebuild Harajuku Station by Aug 2021.

SoraNews24 reports that the new Harajuku Station will be built adjacent to the current one with renovation works set to complete by Aug 2021.

Also, those visiting Harajuku can expect the new station to be built with a similar European style to the current railway station. 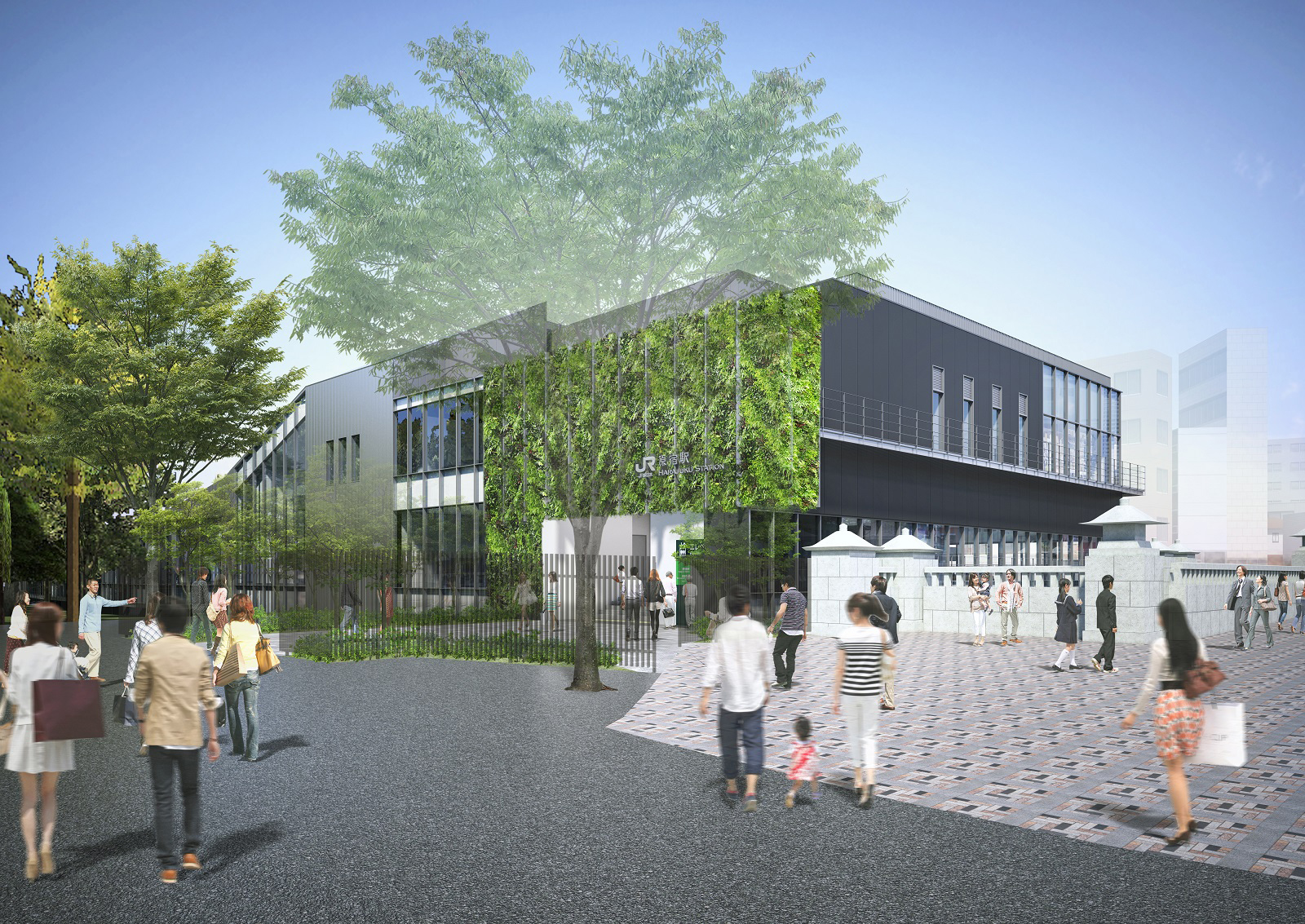 Visitors can also access the famous spiritual destination Meiji Shrine from an entrance built on the 2nd level of the station. 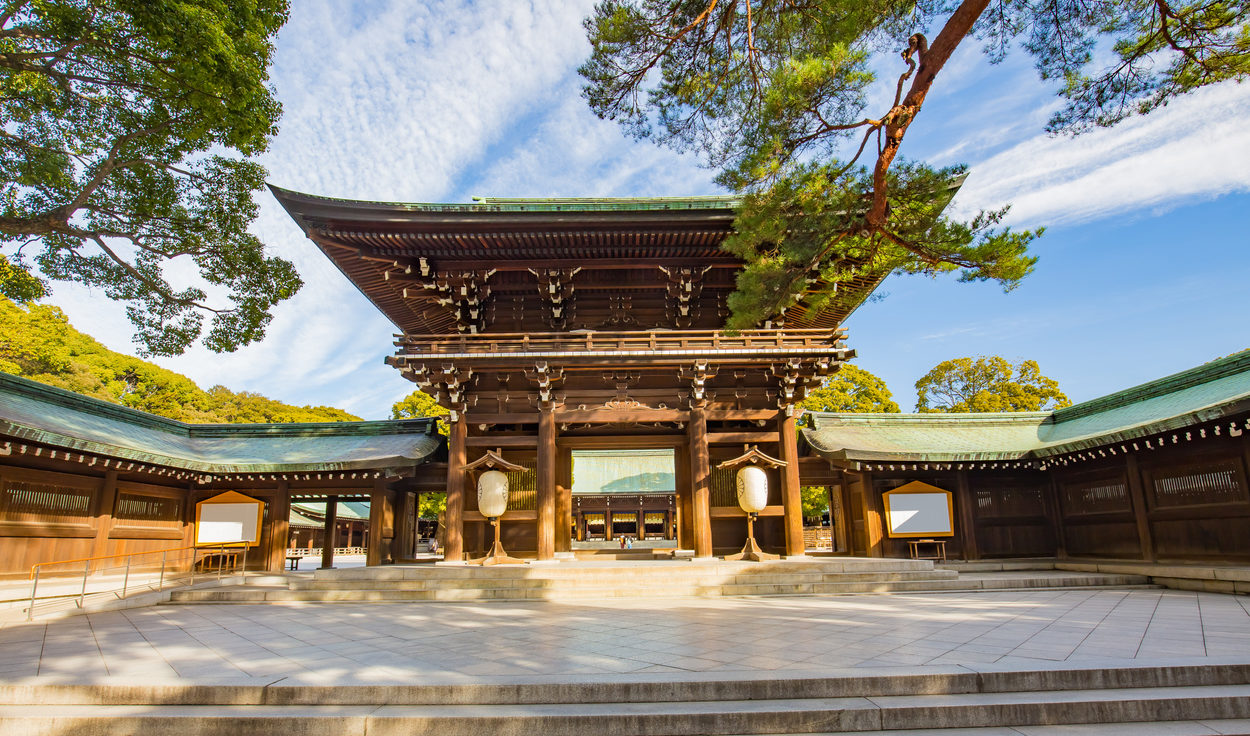 We can’t wait to see how the new Harajuku Station will look like once it reopens. What do you think of the station’s demolition? Let us know in the comments below.