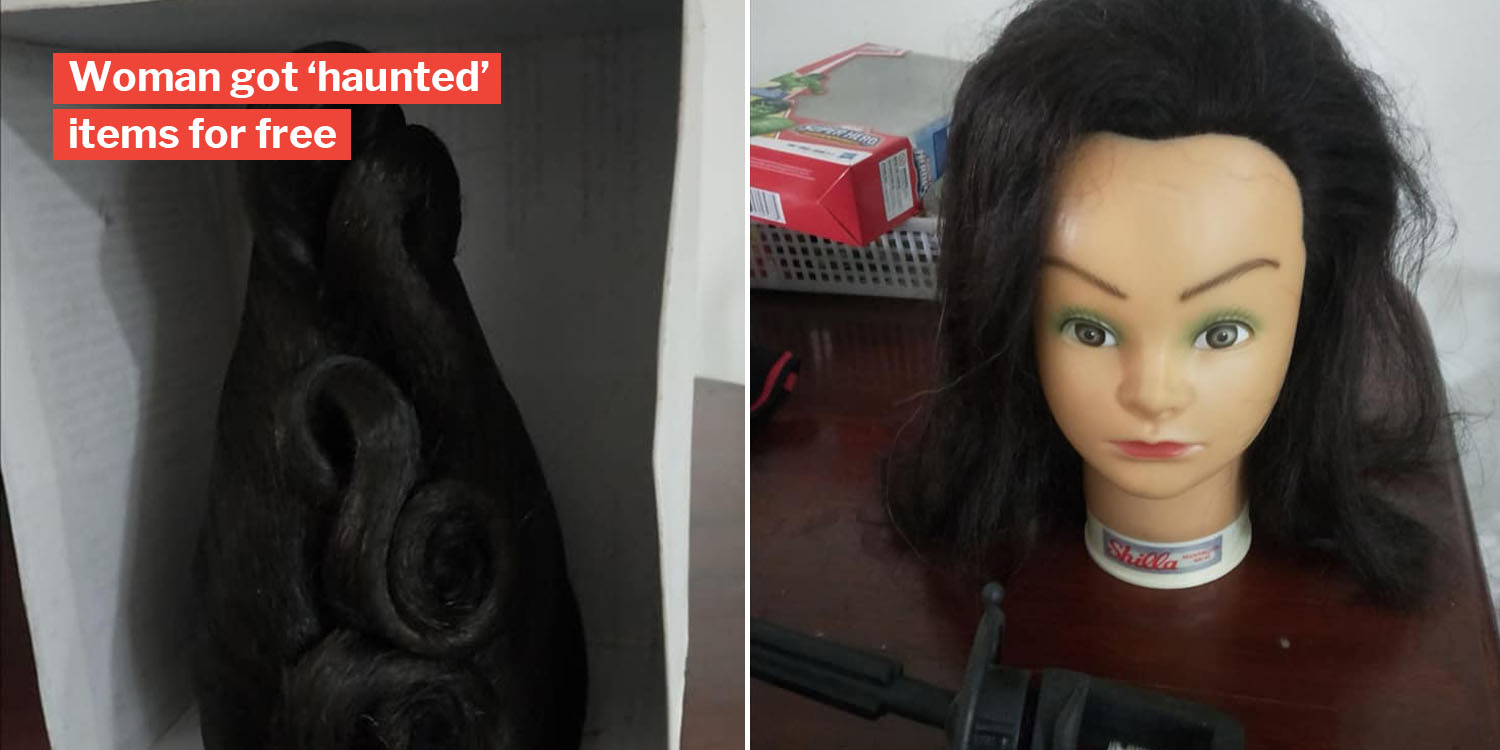 Customer Claims That Free Items She Got From Carousell Are Haunted

The story runs a little like Stephen King one.

A lady went on Carousell to buy some beauty items for a cheaper price. To her surprise, not only did she find what she needed, the seller even offered her other items for free and with delivery! Since it was free, the lady accepted them.

And yes, you guessed it — the mannequin was among the free ‘gift’. Little did she know that it was the beginning of a nightmare for her. That is, supposing what she told is true.

That’s because for the next few days, she and her family felt like they were being watched. While she explains that it may simply be a coincidence, she implores that everyone should “be careful with what you bring into your household”.

Got haunted mannequin heads from Carousell 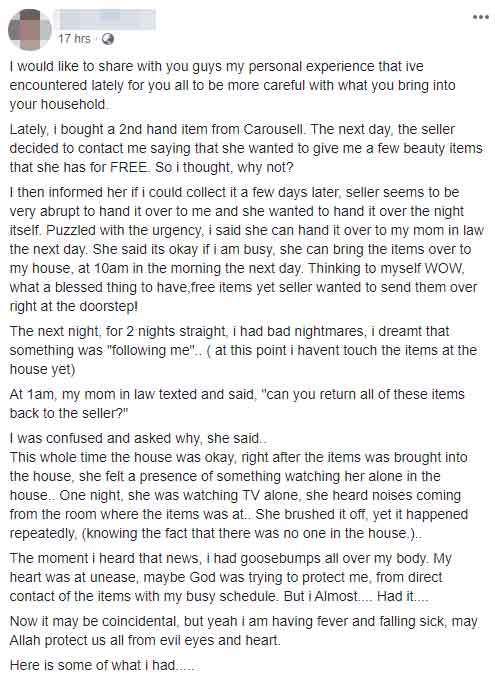 Since it was a great deal, Ms Nadie agreed and told her that she could only collect it later. However, the seller seemed insistent and hasty in passing her the items and even offered to drop them off at night. In the end, they settled for 10am on the next day.

Ms Nadie thought she got a great deal — having free items delivered to her doorstep.

After she received the items, Ms Nadie had bad nightmares where she dreamt that “something was ‘following me”. This was despite the fact that she did not touch any of the items.

The items she got were two mannequin heads. 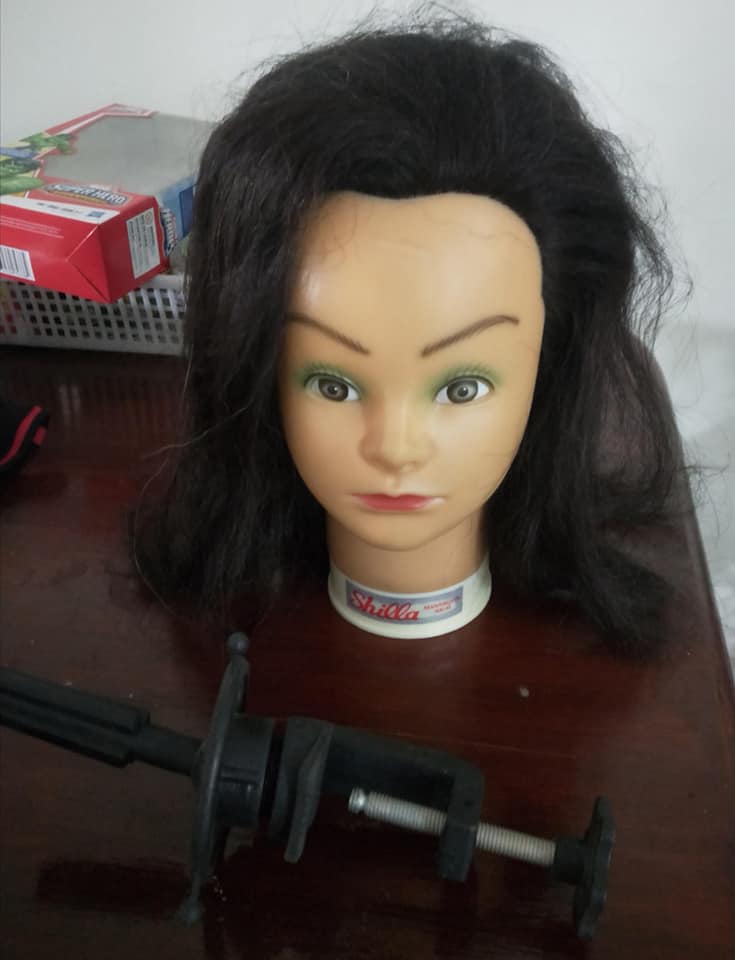 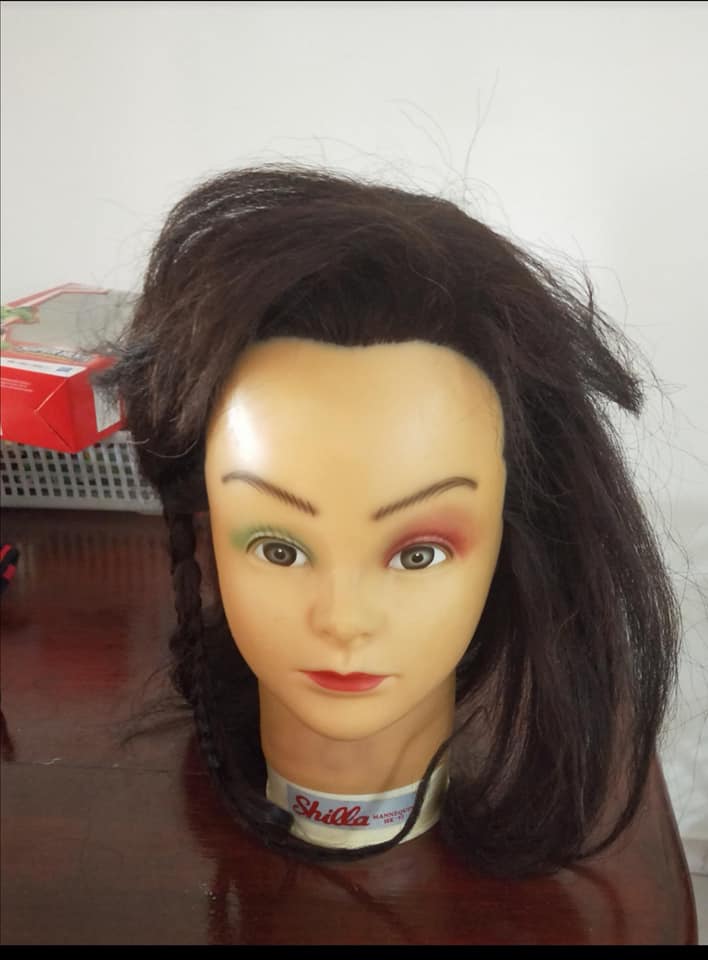 She also got a sanggul, which is a wig shaped into a bun. 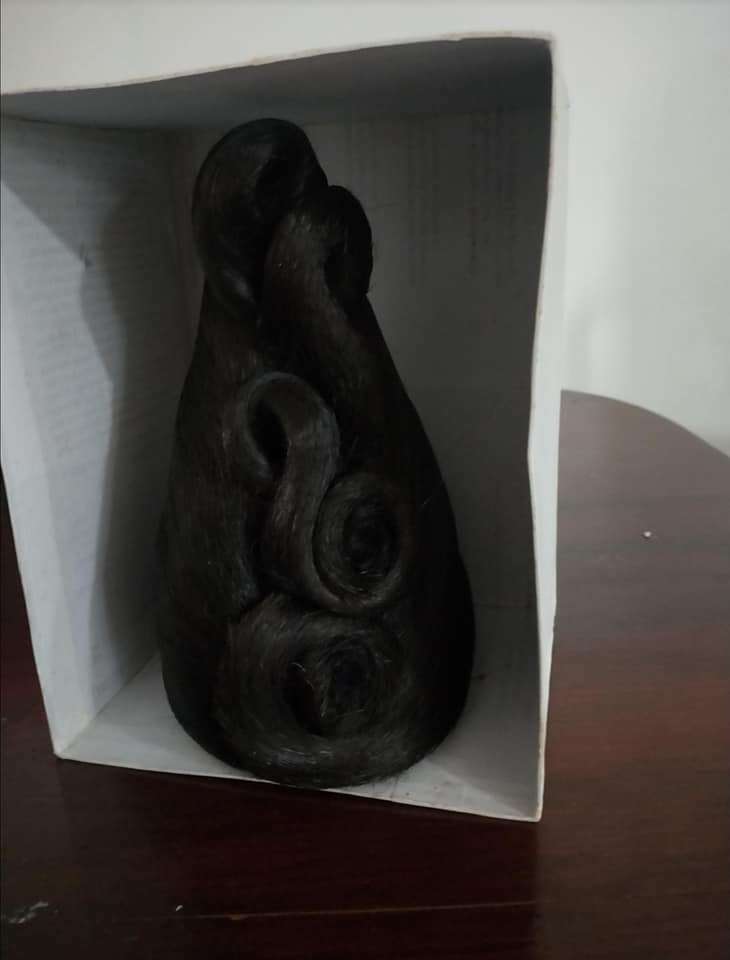 At 1am, her mother-in-law messaged her, asking her to “return all of these items to the seller”.

She told Ms Nadie that she felt “a presence of something watching her” although she was alone at home. Her mother-in-law also said that she heard “noises coming from the rooms where the items” were at.

“Maybe God was trying to protect me”

Ms Nadie shared that she felt that God was using her busy schedule to prevent her from coming into direct contact with the haunted items.

To make matters worse, she came down with a fever.

Some netizens shared that in Islam, one should not keep pictures depicting animals and humans, as well as masks and dolls because spirits can reside in them.

Others speculated that the hair used for the wig may have come from a dead person.

Be careful of what you buy

While this story might just be an unfortunate coincidence or superstition, it goes to show that we should be careful with what we buy, especially when the seller seems a little too eager to get rid of the items.