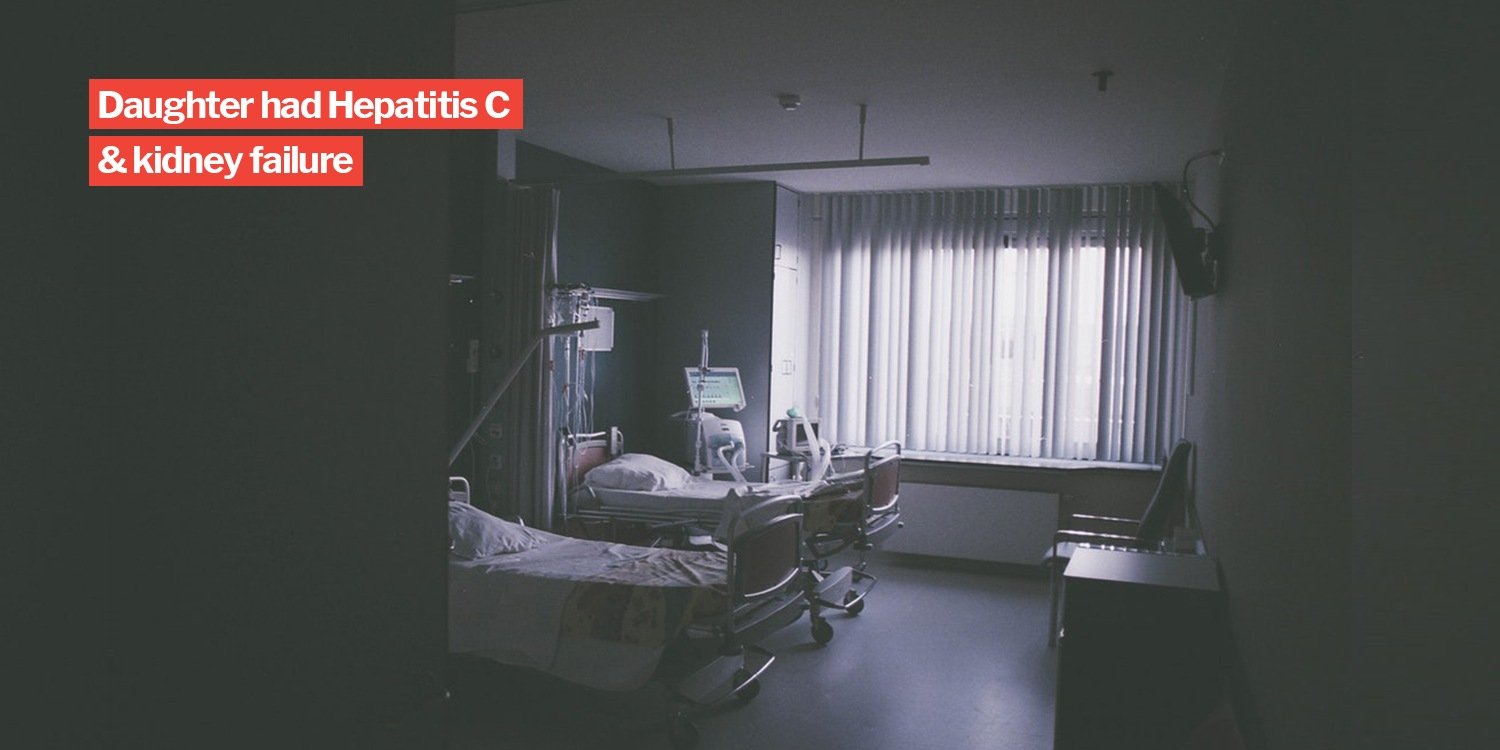 His daughter had kidney failure and Hepatitis C.

A hawker stall helper, in a bid to come up with money to pay for his daughter’s medical fees, has unfortunately headed down the dark road of crime.

This was after his daughter was diagnosed with kidney failure and Hepatitis C.

One of the largest illegal gambling syndicates in Singapore

The gambling ring is said to be one of the largest syndicates uncovered in Singapore to date, as reported by TODAY.

Donated his kidney to his daughter in 2009 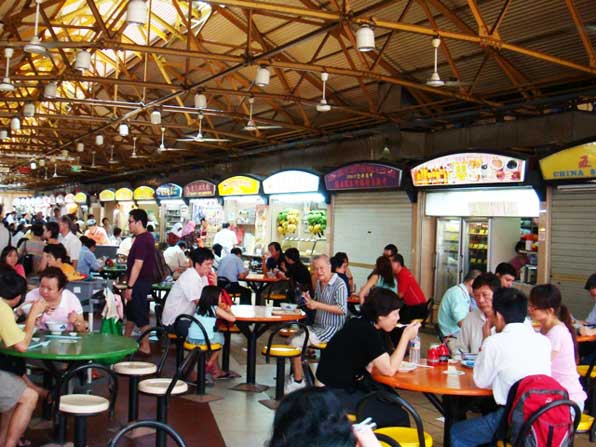 Back then, Mr Lim had been earning about $1,800/month as a hawker stall helper when his daughter was diagnosed with kidney failure and Hepatitis C.

She was hospitalised for 44 days that year, and Mr Lim felt he could not cope with the medical bills even with help from social welfare organisations.

Eventually, Mr Lim donated one of his kidneys to his daughter in 2009.

On top of these costs, he claims that he also bore the medical expenses of both his mother & wife, who had pneumonia in 2011 among other conditions.

During the Dec 2018 court hearing, he broke down, shouting “Stop it!” as his lawyer recounted the financial stress he was under — all of which apparently led him to crime.

On 15 Jan 2019 during the sentencing, District Judge Ng Peng Hong took into consideration that Mr Lim was a “loving father”, among other factors.

Mr Lim was eventually sentenced to 5 years’ jail and an extremely heavy fine of $288,000.

His lawyer successfully applied for him to pay his fine in installments of $24,000/month each, starting from 1 Feb 2019.

He will also start serving his sentence on 12 Feb 2019 after spending Chinese New Year with his family.

Mr Lim’s lawyer had previously urged the court to temper justice with compassion as Mr Lim was in poor health.

The fact that Mr Lim had committed the crime out of fatherly love for his ill daughter has also sparked a debate amongst netizens on whether his sentence was too harsh.

For instance, this netizen was concerned whether Mr Lim would be able to pay the S$288,000 fine given his situation.

Another hoped that government agencies would be able to take care of his family during his jail term.

Lastly, this netizen offered an alternative view to the story:

While netizens continue to debate on whether the punishment meted out was fair, his court case is over for now.

More importantly, we hope that Mr Lim’s family will be able to tide over this difficult period and that he will turn over a new leaf after serving his sentence.