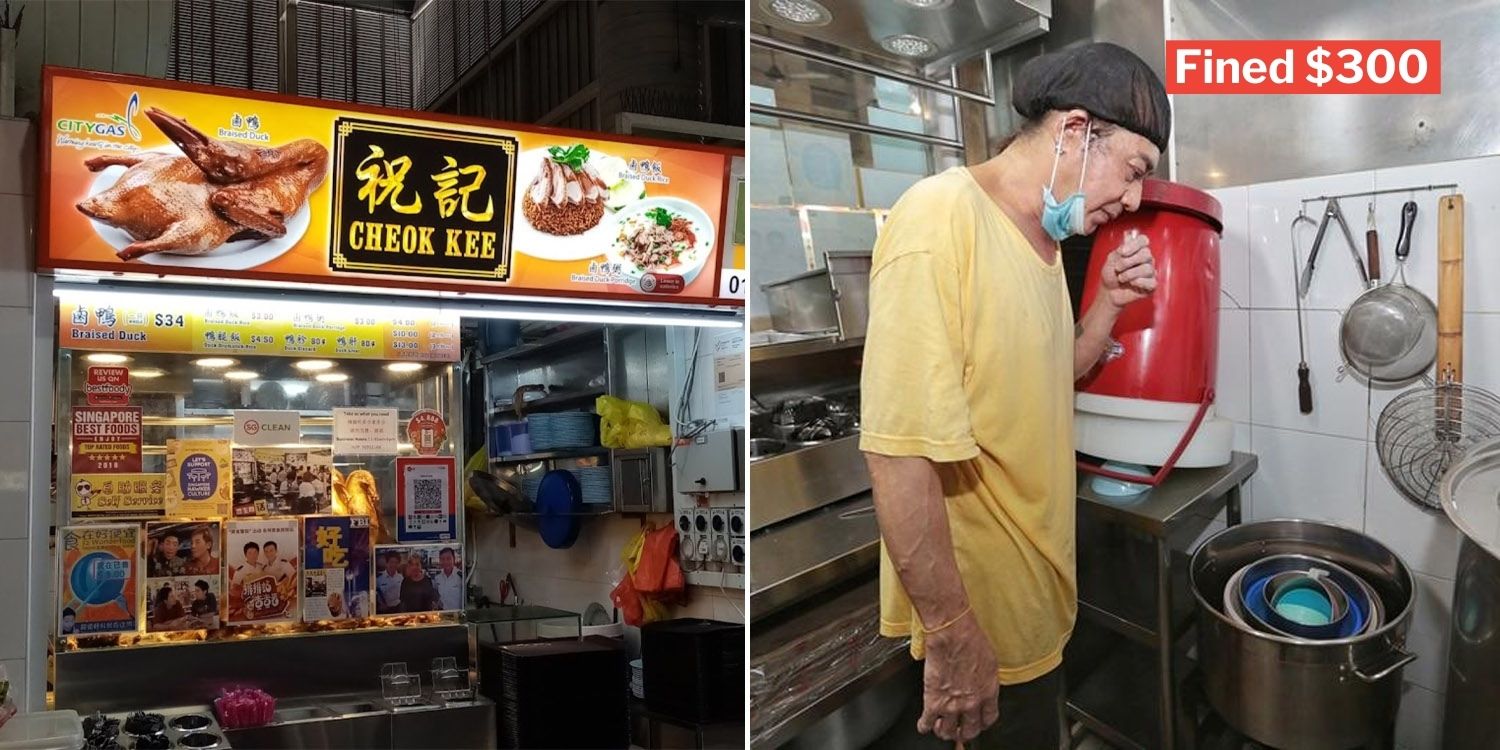 UPDATE (8 Dec): NEA said 2 people operating the duck rice stall were fined because their masks were below their noses when they weren’t eating or drinking. You can read the full statement below.

While it’s mandatory to wear masks when we’re out and about, there are exceptions to the rule, such as when we’re eating or drinking.

On 14 Nov, a Geylang Bahru duck rice hawker apparently pulled down his mask to taste some sauce in his stall. 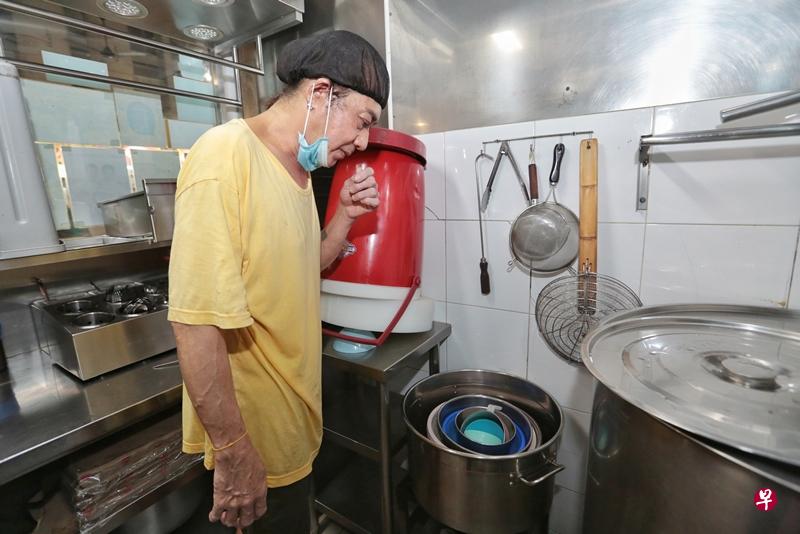 Soon after, safe distancing enforcement officers appeared at the stall, requesting to take down his personal details.

The hawker later contacted the authorities to clarify things but to no avail. He was fined $300.

Hawker allegedly approached by enforcement officers after pulling down mask

On 14 Nov afternoon, there was reportedly a long line of customers at the famous Cheok Kee Boneless Braised Duck stall at Geylang Bahru Market and Food Centre. At around 1.30pm, the hawker, Mr Wang, was busying himself in the stall while his wife tended to customers.

Coincidentally, 2 enforcement officers walked up to the stall and asked Mr Wang for his personal details. 3 other officers arrived soon after.

The officers apparently claimed that Mr Wang had violated safety measures by taking off his mask and threatened to call the police if he did not cooperate.

Taking into account the 20 customers in line, and wondering how an escalation might affect his business, Mr Wang obliged with the intention to clarify matters afterwards.

The day after, Mr Wang contacted the authorities, hoping to share his side of the story.

But things did not go as planned — the authorities reportedly told him that they have to act accordingly as the officers had caught him without a mask.

Speaking to Shin Min Daily News, Mr Wang shared that he only pulled down his mask for about 10 seconds and initially thought he would get a warning letter.

He was shocked to later receive a fine of $300, which he would have to pay by 16 Dec or face legal repercussions. 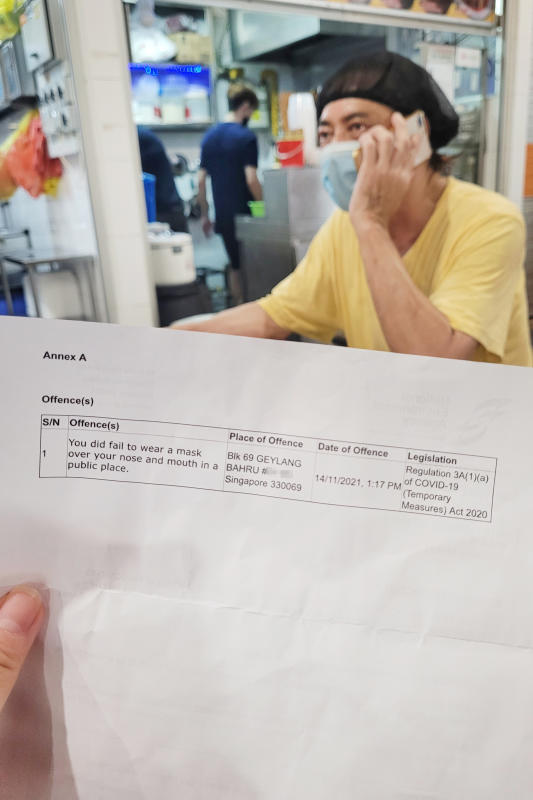 Mr Wang elaborated that he has been running the duck rice stall for 30 years and has always placed a strong emphasis on hygiene, going as far as to wear a hairnet.

He continued that while he and his wife understand the pandemic situation and have taken precautionary measures, he found the harsh penalty unreasonable.

Mr Wang said it wasn’t so much about the fine, which to him was a small matter.

According to him, he has to cook 5 batches of sauce and rice on days when their business is brisk.

If he were to be caught each time he tastes the food, he worried that the penalties would get harsher and they’d be forced to close.

Wanting to avoid such a scenario, he hopes the authorities can clarify such incidents.

Hawker & wife fined for wearing masks below the nose

In response to MS News‘ queries, NEA clarified that 5 safe distancing enforcement officers from the agency were deployed to the hawker centre on 14 Nov.

At about 12.30pm, two [enforcement officers] from the National Environment Agency noticed that a man and a woman operating a duck rice stall had their masks below their nose. They were not eating or drinking.

The man was cutting cooked meat while the woman was serving patrons. The [officers] approached the pair to inform that they had breached safe management measures by improper wearing of masks, and NEA would take enforcement action against them.

Hope authorities can iron out such issues

Safe distancing enforcement officers help to ensure the health and safety of the public.

Although it is understandable that wearing masks for a prolonged period can be uncomfortable, this rule is necessary for everyone’s well-being in the Covid-19 era.

Hopefully, authorities can iron out these issues and clarify the instructions for both enforcement officers and hawkers.