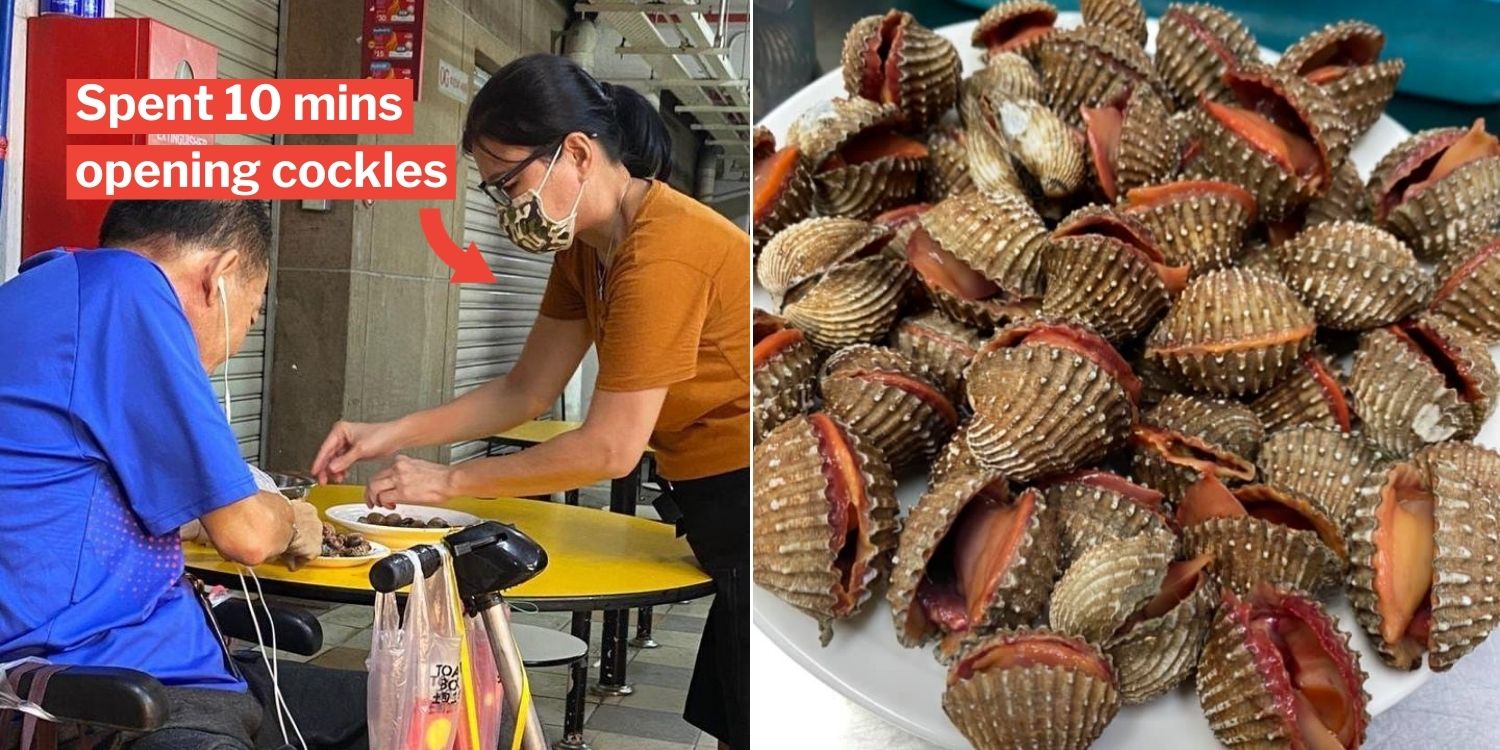 Chinatown Hawker Helps Uncle With Stiff Hands Open 30 Cockles, Even Fed Them To Him

The Covid-19 pandemic and its resulting ‘Circuit Breaker’ measures have affected the food & beverage industry heavily, with many outlets shuttering due to financial struggles.

Despite this, a hawker at People’s Park Food Centre has proven that when it comes to her customers, she really isn’t shellfish with her time.

When an elderly uncle ordered a bowl of cockles but struggled to open the cockles on his own, she stepped up to help him. 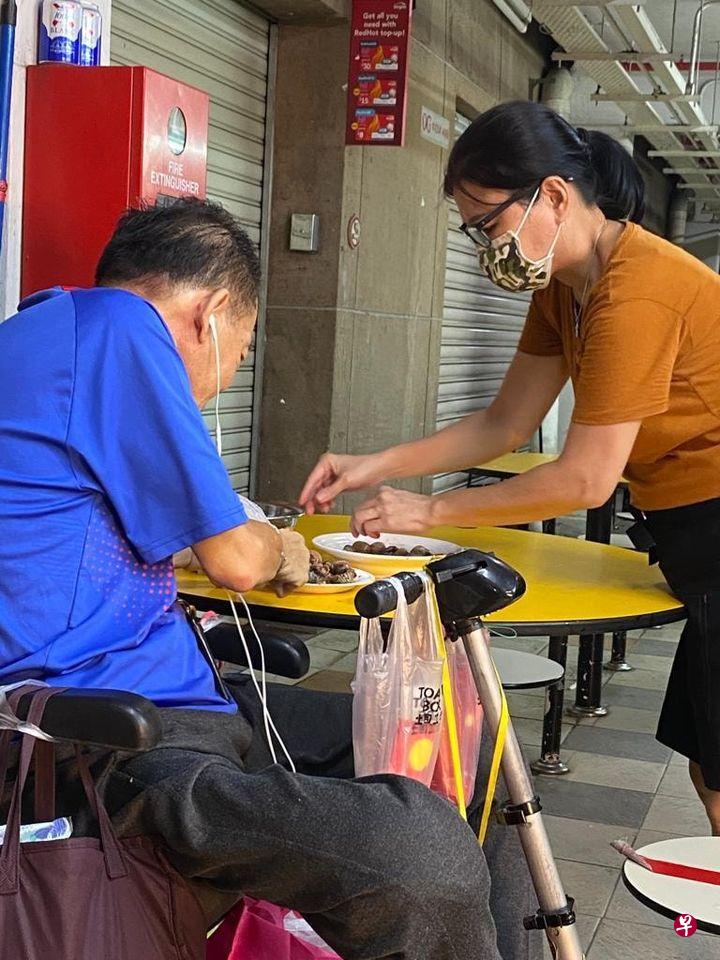 A passer-by who witnessed the scene was touched, and praised her for her patience and thoughtfulness.

Super Star No. 1 Penang Assam Laksa, helmed by an owner only known as Ms Pan, is known for its deliciously fresh blood cockles. 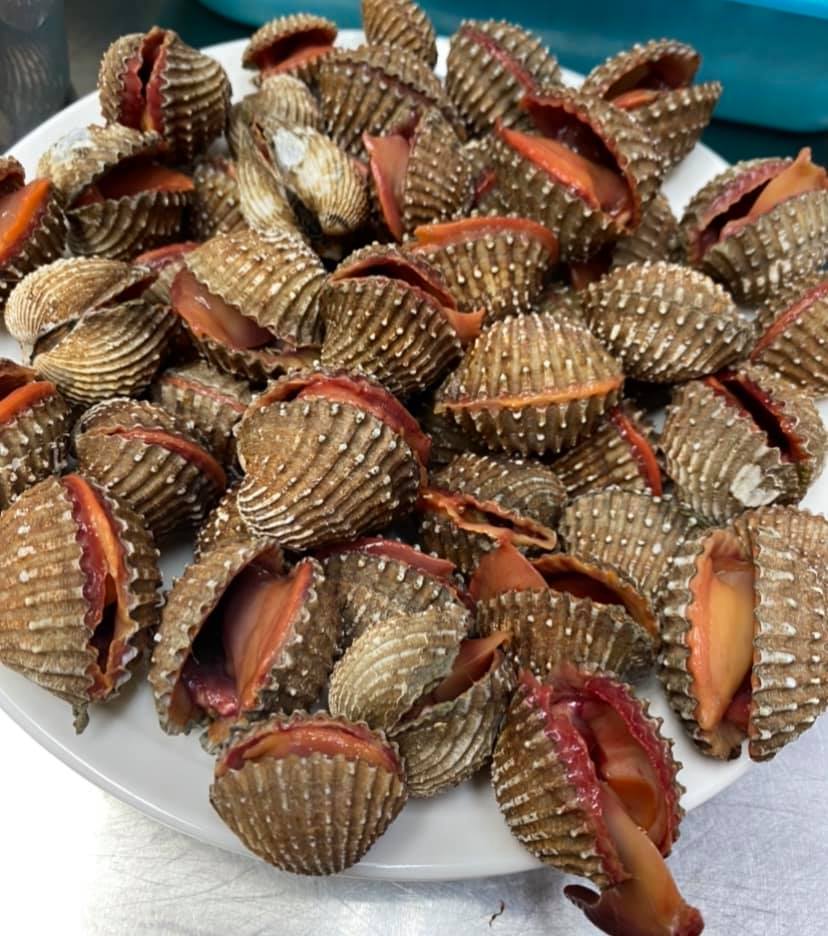 According to Shin Min Daily News, the 70-year-old uncle’s obviously a fan, and he visited the People’s Park Food Centre hawker stall 2 times in the same week. 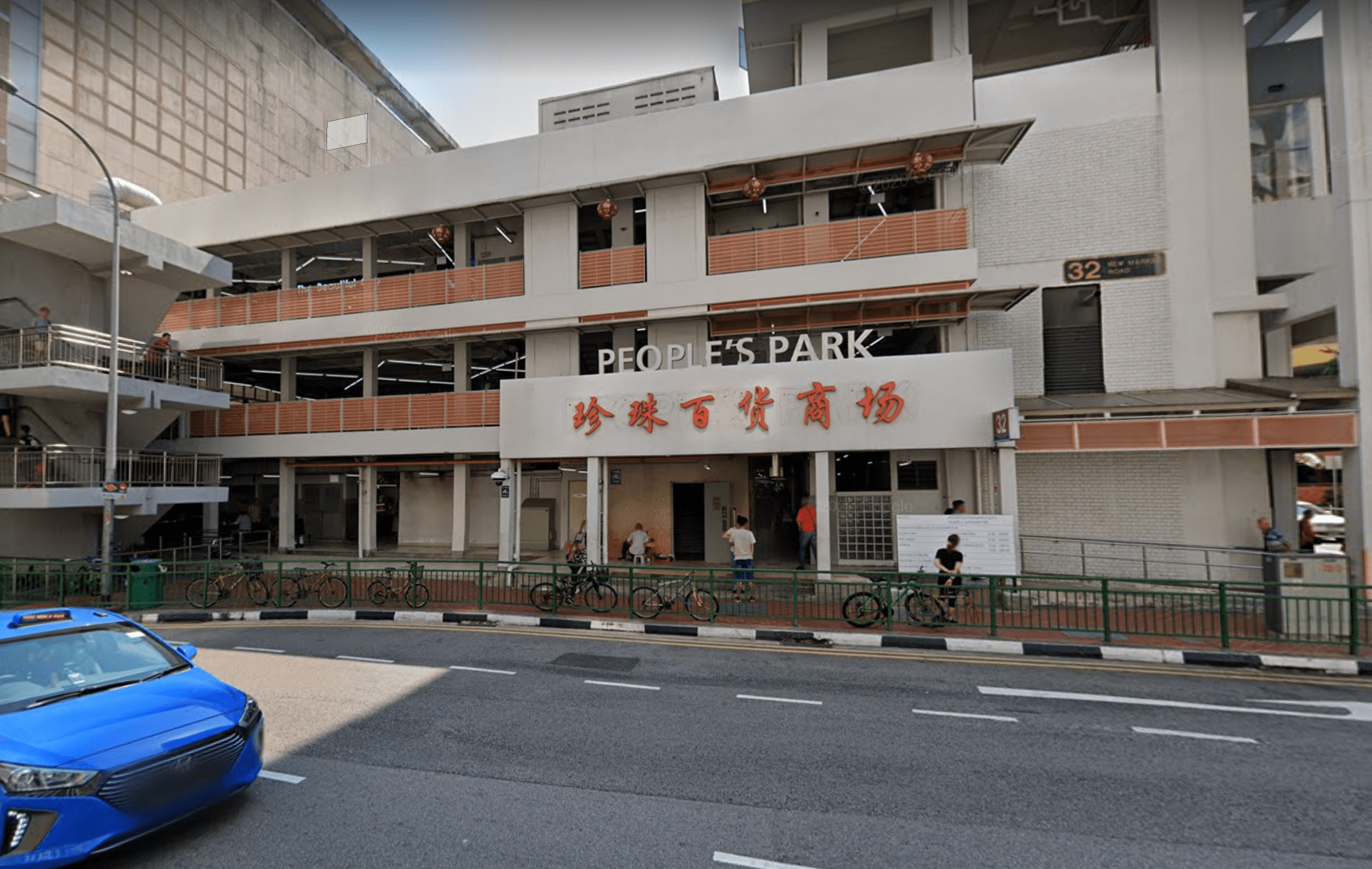 But because he has limited mobility in his hands, he has trouble opening the cockles.

According to the hawker, she’s seen the uncle before, but as she was busy she couldn’t help, and he didn’t say anything either.

However, last week he said his hands had stiff joints and limited mobility, so Ms Pan didn’t hesitate to assist him in de-shelling the cockles on both occasions.

For his order, she specially chose bigger cockles to make it easier to open. She then patiently spent 10 minutes opening over 30 cockles for him.

However, upon observation, the uncle still had some trouble, so she resorted to scooping up the cockles and bringing them to his mouth very slowly.

Hawker didn’t think much of helping

Ms Pan has been running the stall for about 2 years now. 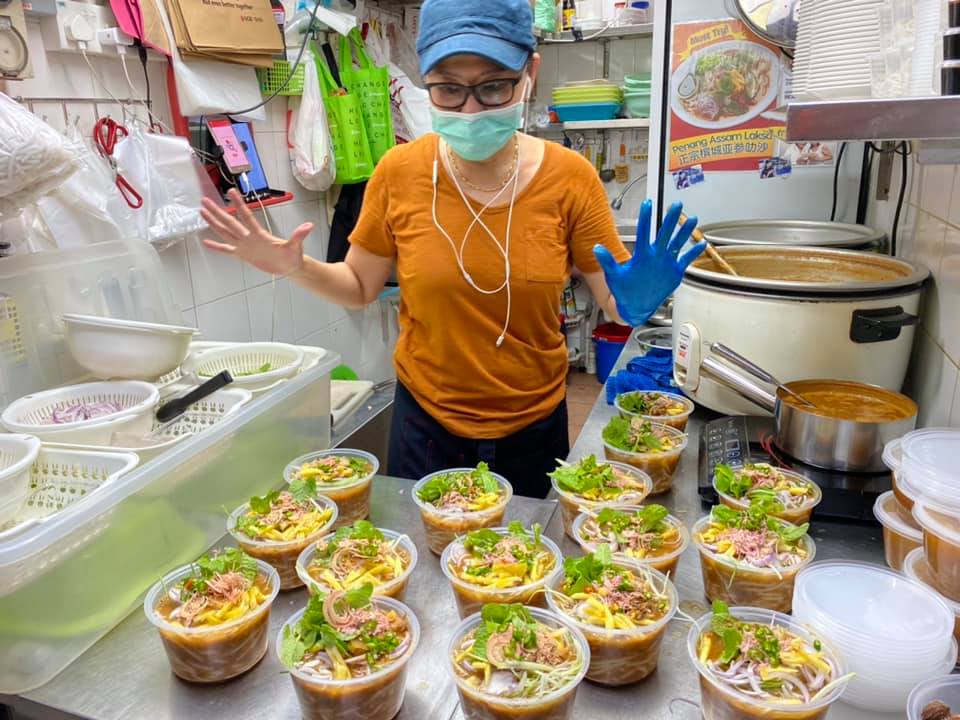 Although it’s known for its cockles, they’re actually just a side dish.

No customers has ever asked her to help them peel the shells either. 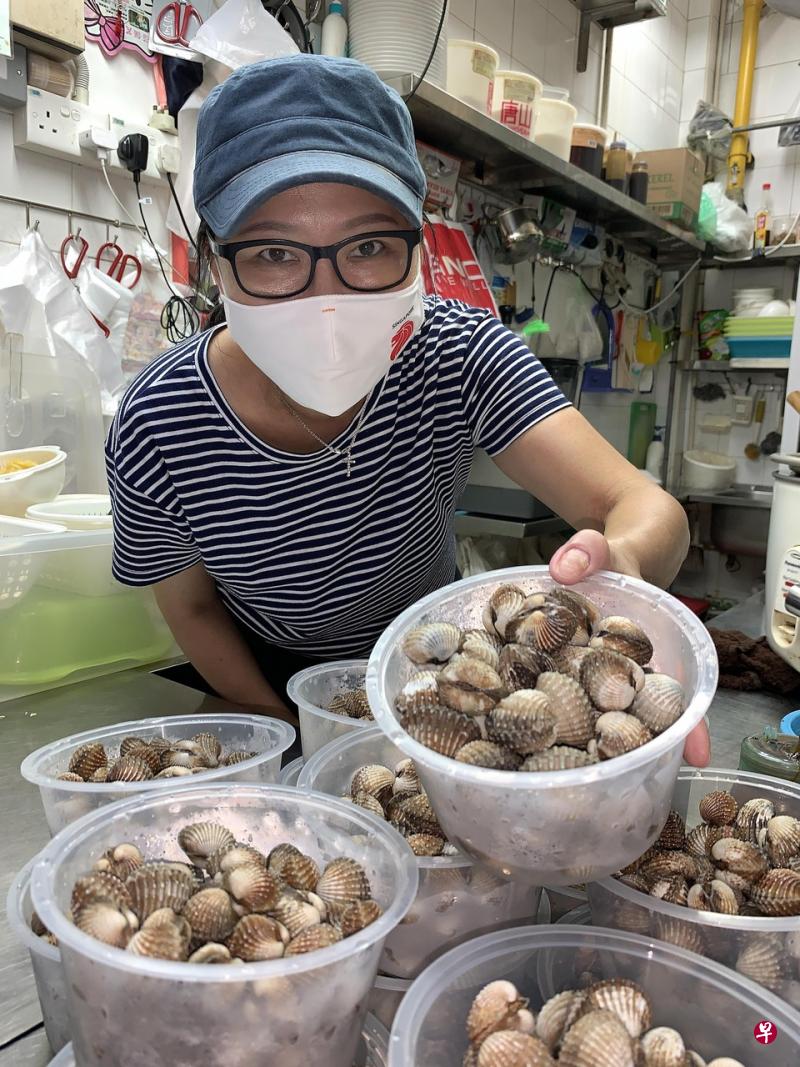 However, she didn’t think much of it, immediately stepping out to help the uncle since it was already 8pm and past the busy hour.

Neither did she think anybody would take a photo of what she did and send it to the media.

She’s just happy the uncle got to satisfy his craving for cockles, she added.

Kudos to the hawker

Everyone has their own struggles, but Ms Pan did not hesitate to help a person in need even after a long day of work.

Kudos to the hawker for her heartwarming gesture.

It’s certainly a testament to her character and how she cares for her customers, especially seniors who may need just a little more care.