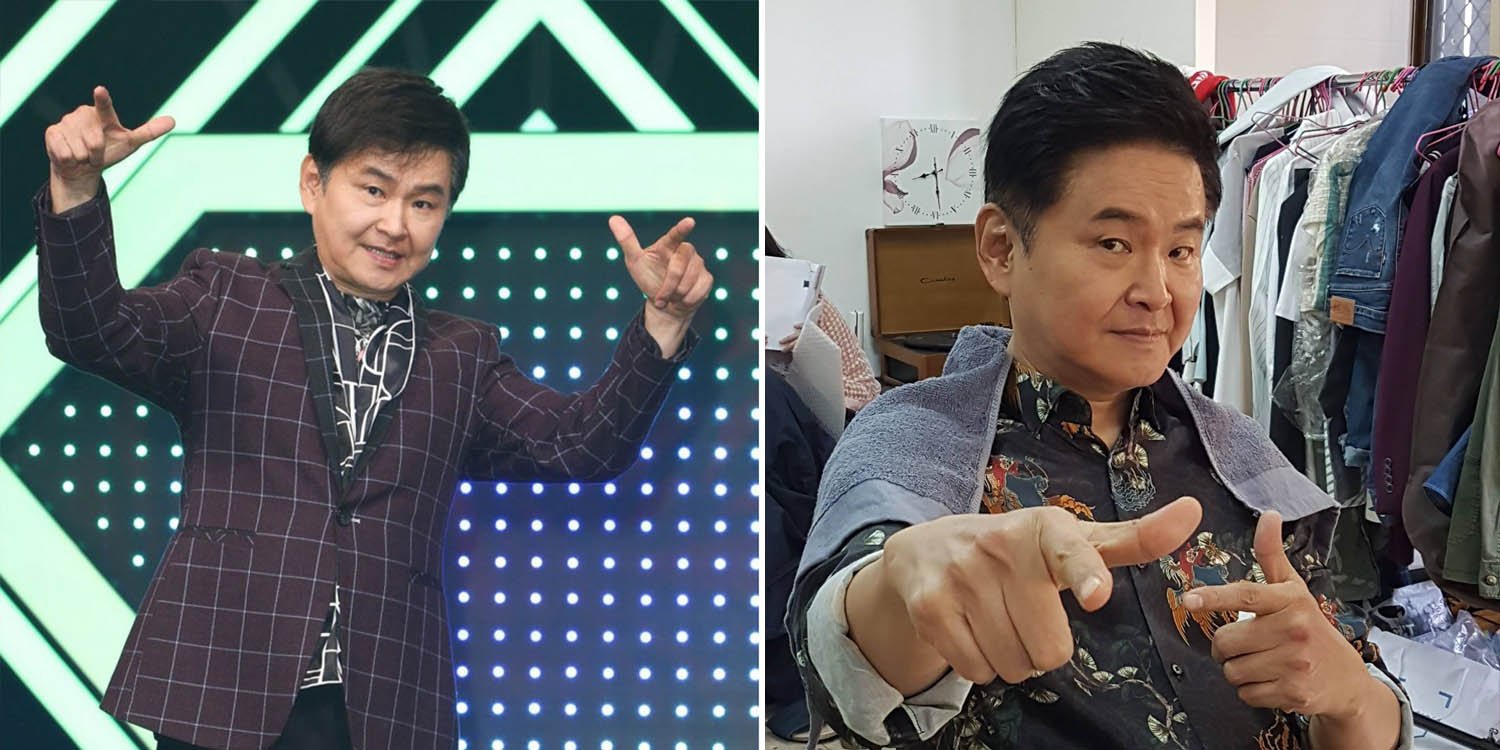 Taiwanese Host He Yi-Hang Died In Taipei At 63

Famous Taiwanese host and actor He Yi-hang (贺一航) has passed away from colon cancer on Monday (3 Jun). He was 63. 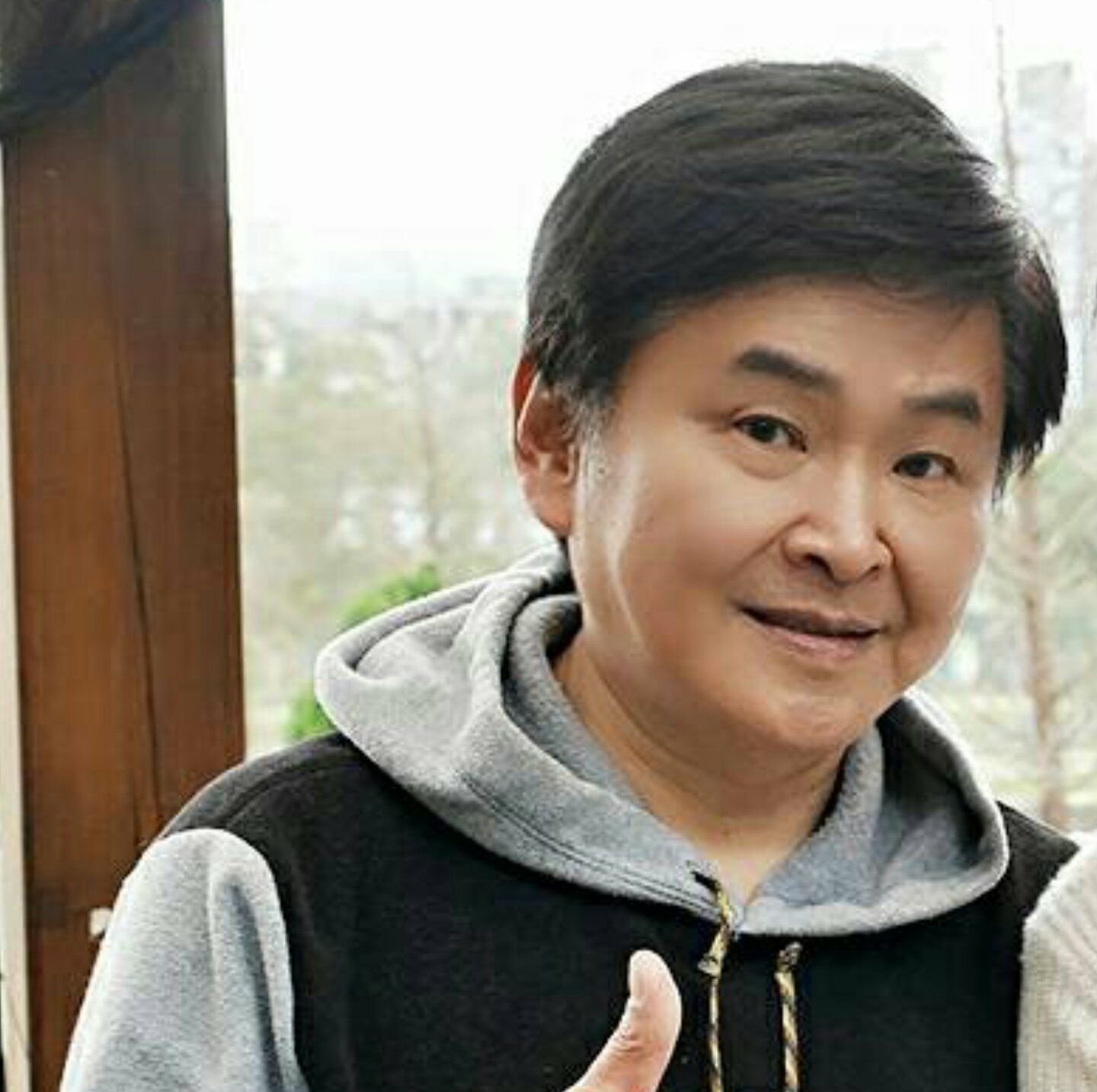 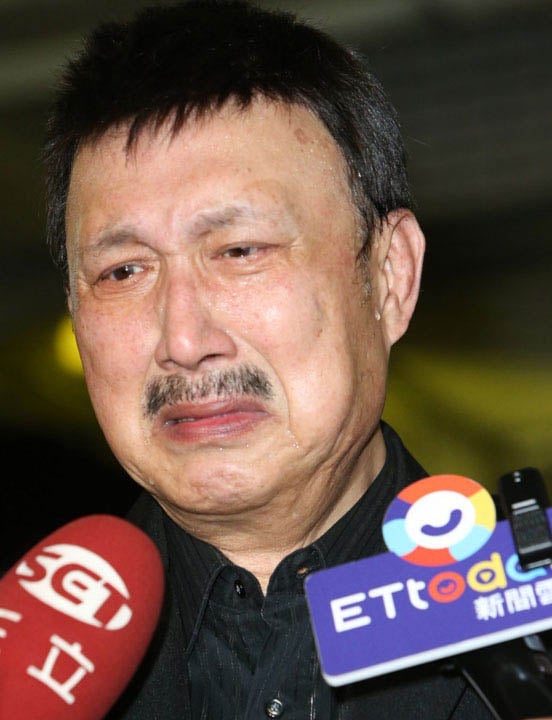 In his grief, Yu said,

I just broke the news to He Yi-Hang’s wife over the phone. He just passed.

Diagnosed with cancer since 2011

He was diagnosed with third stage colorectal cancer back in 2011 but refused chemotherapy after surgery. He even decided to forgo regular medical checkups.

However, his passing comes as a shock to the Taiwan entertainment circle because he once reported good news of his recovery.

Got scolded for refusing chemo

According to Yu’s wife Li Ya Ping, He’s cancer had spread to his liver and lungs, and that he was afraid of the pain. She shared,

He repeatedly refused to undergo chemotherapy and only consumed herbs. I scolded him for this!

Li added that she used to communicate with He every morning, but stopped doing so 10 days prior to his death.

Apparently, he had stopped reading her messages. She didn’t think much about it as she thought he was busy.

A stunner in his prime

A natural on-screen talent, He starred in many Taiwanese shows. 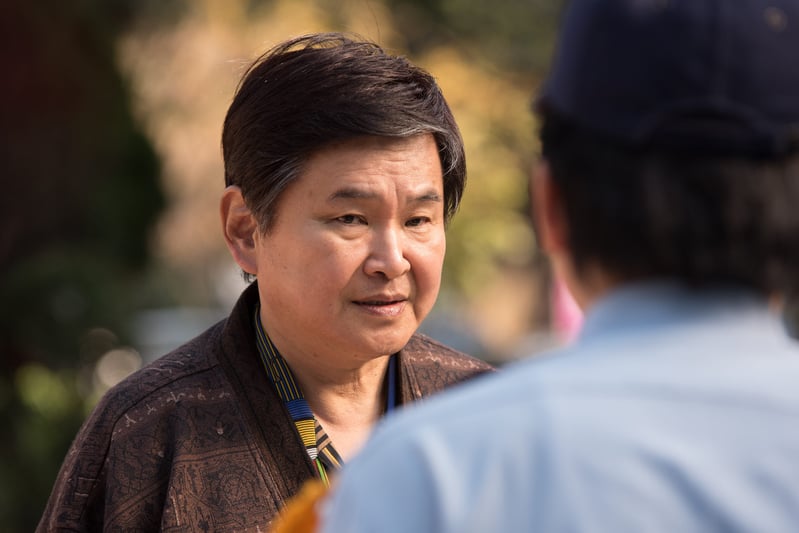 He has won 2 Golden Bell Awards for his stellar work:

Rest in peace, He

Today, He was taken from us. It’s too soon. 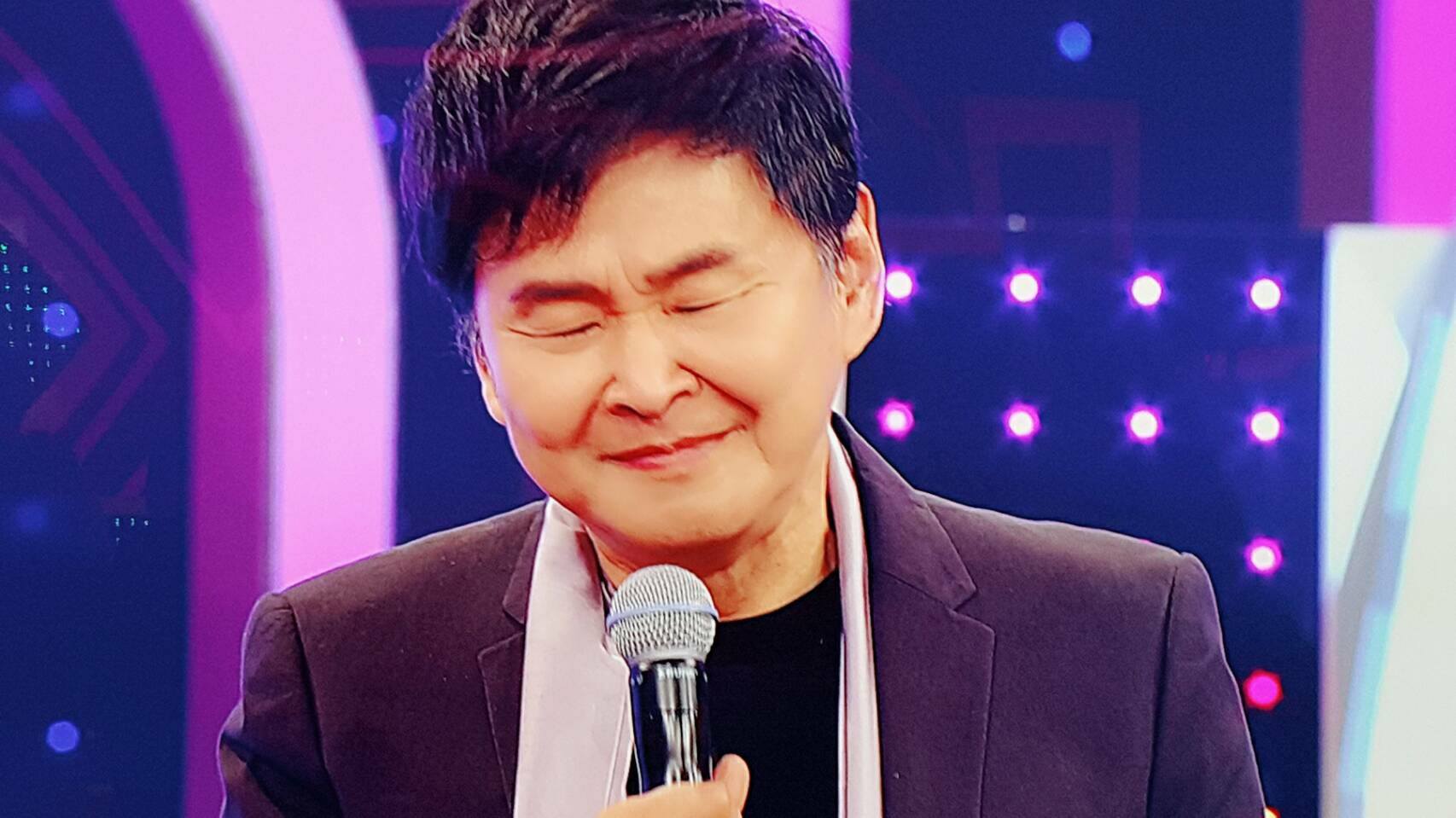 MS News sends our condolences to his family, and may he rest in peace.