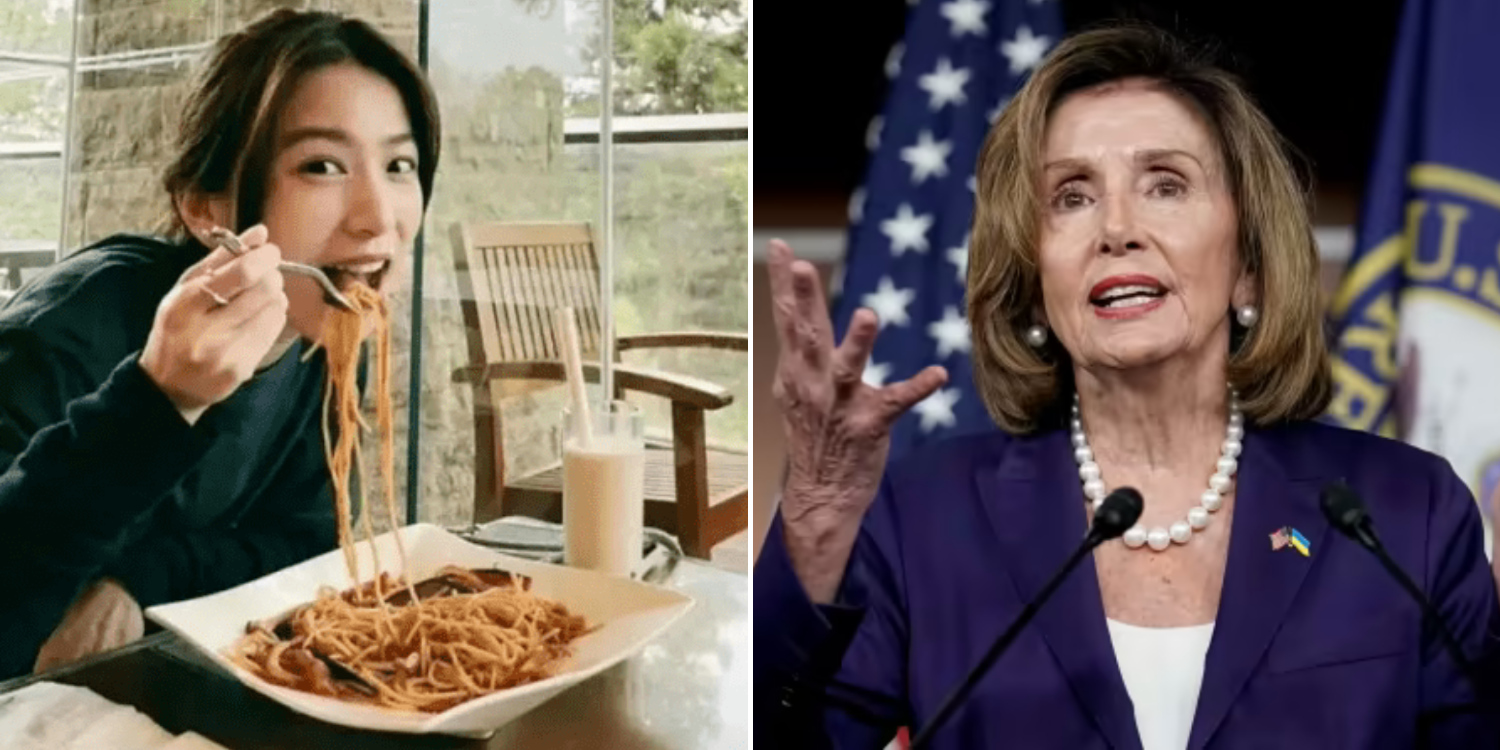 Pasta is 'Italian noodles' in Mandarin... and Pelosi is of Italian descent.

Taiwanese girl group S.H.E was wildly popular among Mandopop fans in the 2000s. In fact, many still recall their hits and remain loyal fans to this day.

However, one of the members, Hebe Tien, landed herself in hot soup yesterday (2 Aug). The reason?

She posted a picture of herself eating pasta. 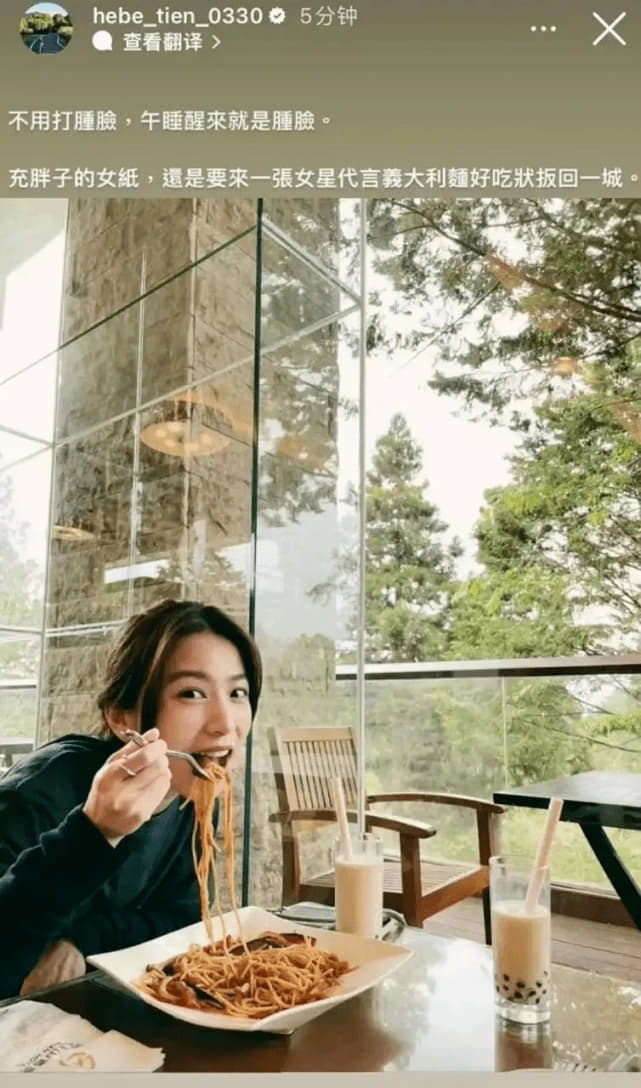 Chinese netizens are the ones up in arms after linking her carbohydrate preferences to United States (US) House Speaker Nancy Pelosi’s visit to Taiwan.

Hebe’s updates on social media are usually fairly innocuous, often featuring her being in nature.

But one photo of her enjoying a sumptuous meal has garnered attention for the wrong reasons.

In her caption, she talks about eating pasta, which literally translates into “Italian noodles” in Mandarin.

While Hebe probably meant it as a wholesome update on her everyday life, it caused an uproar among Chinese netizens due to the timing, which coincided with Pelosi’s arrival in Taiwan. Pelosi is of Italian descent, so some apparently saw this as Hebe’s covert way of declaring support for Taiwan’s independence.

Reuters notes that Pelosi is a long-time critic of China and defied the country’s warnings to visit Taiwan, hence the animosity.

Additionally, an official statement describes the trip as one that honours the US’ “unwavering commitment to supporting Taiwan’s vibrant democracy”, CNN reports.

Several netizens asked Hebe to “explain herself”, attaching the deleted post of the pasta.

They also accused her of being a “two-faced person” and someone who “pretended for so long”. All because of a cute picture of her eating pasta.

On the other hand, there were some voices of reason who questioned why Hebe’s post would have anything to do with politics.

Hebe has not responded to the comments as of press time.

Things are clearly so tense in the world of international politics right now that even an innocent spaghetti post can be interpreted in such a way.

For now, it’s uncertain if a message of clarification will help to defuse the matter, but it seems like Chinese netizens have made up their mind.

At this rate, who knows what’s going to happen next. Celebrities getting slammed for drinking a cappuccino? Guess we’ll find out soon.