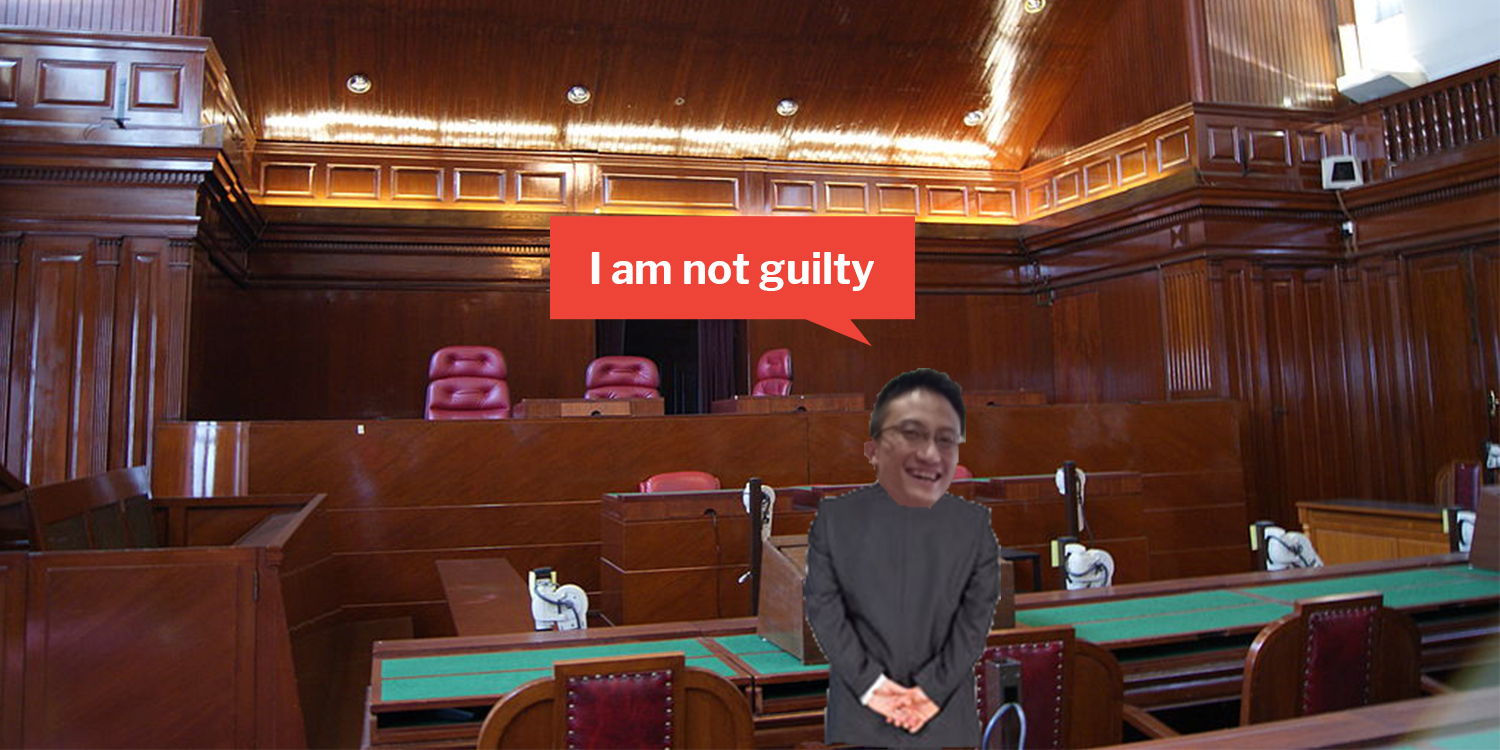 Remember the HIV data leak doctor, Dr Ler Teck Siang, that was former lovers of the ex-poly lecturer that lied about his HIV status and academic qualifications?

Unfortunately, his troubles don’t seem to have ended as he faced trial yesterday (30 May) for more crimes.

He is facing more charges for helping others inject the hard drug meth – aka providing ‘slamming services’ – and possessing drug utensils. 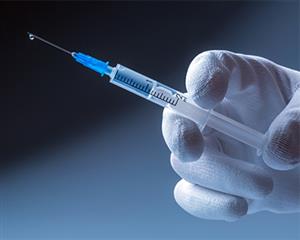 Did not plead guilty

Dr Ler represented himself at the hearing with only his mother in the public gallery. The first words he uttered in court was that he was “not guilty” of the charges. 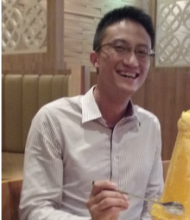 Dr Ler has been accused of allegedly helping another man administer meth on 2 occasions. One happened in at The Stamford while the other at the Conrad Centennial hotel.

Last year, due to his ‘notoriety’ in the slamming service community, he was approached by Mr Sim Eng Chee for the services.

On the second occasion, the pair were caught with drug utensils in the room before Dr Ler could enter to remove the evidence.

Unfortunately for Dr Ler, the prosecutor probably has enough evidence to charge him.

A used syringe, a bottle, 2 straws & 3 packets of drugs were found in their hotel room. Health Sciences Authority (HSA) has run an analysis of the evidence for the trial.

Furthermore, with statements from “various witnesses”, and text messages between the pair he most likely won’t escape the consequences.

If found guilty for providing slamming services, he could be fined $20,000 and jailed for up to 10 years. For possessing drug utensils, he faces a $10,000 fine up to 3 years’ jail.

The role of a doctor

Doctors are responsible for the well-being of all their patients. But doctors also have the duty to protect the health of others as well.

If found guilty of all charges, Ler would have aided in the spread of the personal data of people he was supposed to be protecting.

Fortunately, there are many doctors that selflessly help others going above and beyond their line of duty. Dr Ler is just one of the negative examples.

Do you think he should be given the maximum penalty? Leave your opinion in the comments section.