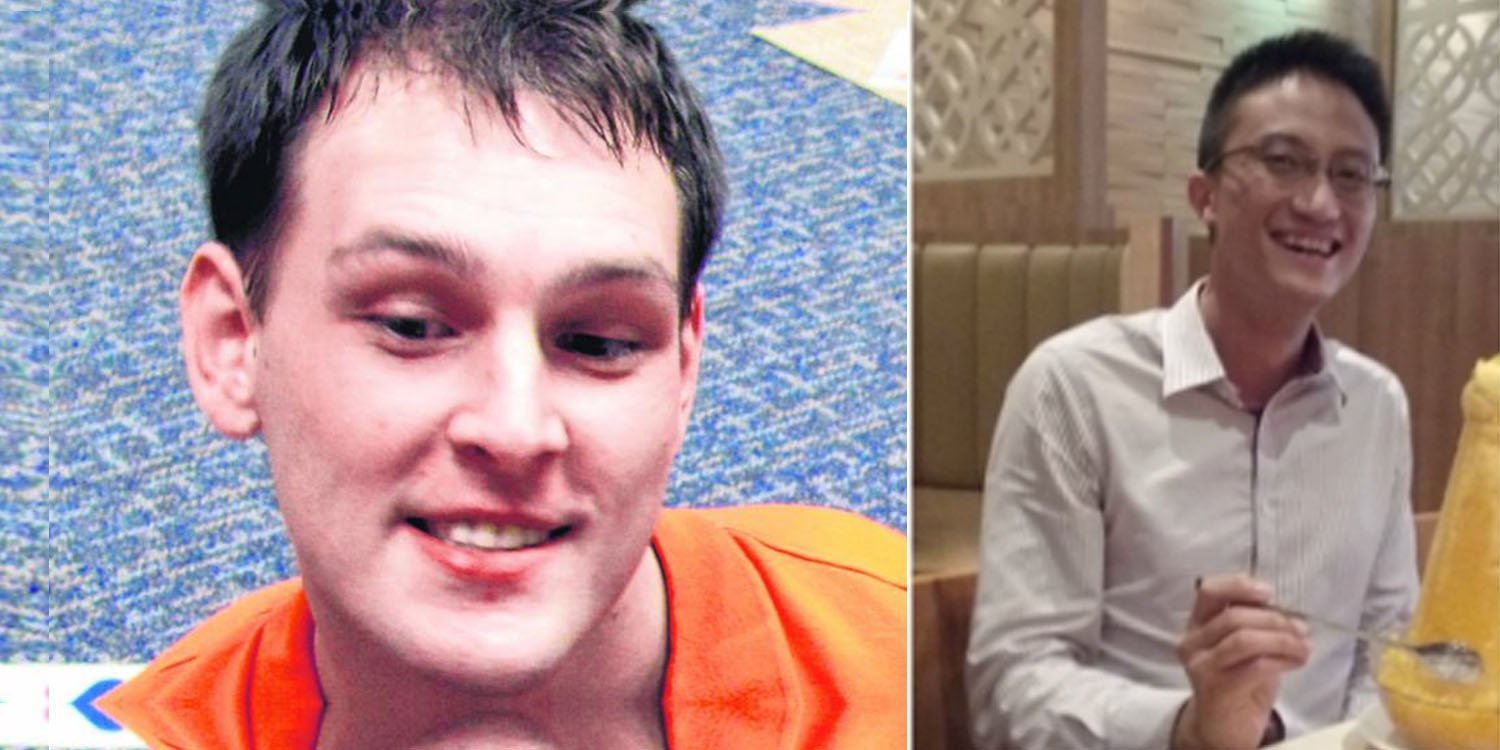 The suspect is still at large.

These include some 8,800 foreigners and 5,400 Singaporeans and Permanent Residents diagnosed with HIV up to Jan 2013. 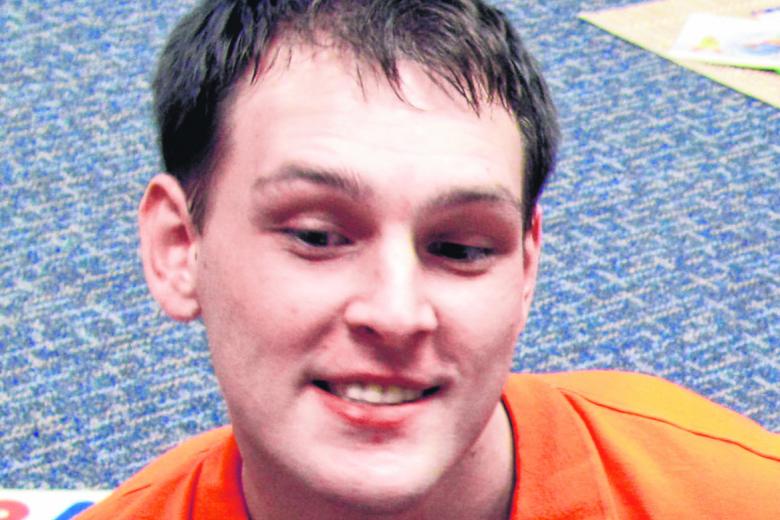 Farrera-Brochez had been living with his lover Mr Ler Teck Siang in Singapore since 2008. Ler was then a doctor at a clinic in Commonwealth. 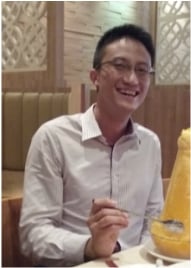 Ler took charge of the medical examination at his clinic and labelled a test tube containing his own blood with Farrera-Brochez’s particulars.

The blood tested negative for HIV and the Ministry of Manpower (MOM) issued Farrera-Brochez with an Employment Pass (EP).

The American then spent the next few years as a lecturer at two polytechnics here.

The pair repeated their trick and Farrera-Brochez got to keep his pass.

MOH appointed Ler as Head of the National Public Health Unit (NPHU) between March 2012 and May 2013.

Ler had access to a thumbdrive which stored a registry with details of people who had tested HIV-positive in Singapore before February 2012.

Police believed he handed the data over to Ferrara-Brochez, though reasons for that are still unknown.

Ler resigned from his position at MOH in January 2014.

Guilty of multiple counts of fraud

MOH and the police traced the duo’s offences and investigated the matter, leading Ler to confess in May 2016.

In that same month, Farrera-Brochez was found to be in possession of a ketamine and cannabis mixture.

Police also uncovered a stash of fraudulent documents which he later admitted to procuring, including the following:

Farrera-Brochez had used the fake certificates to apply for jobs at educational institutions here.

He received various awards and recognition for excellence in teaching during his stint. 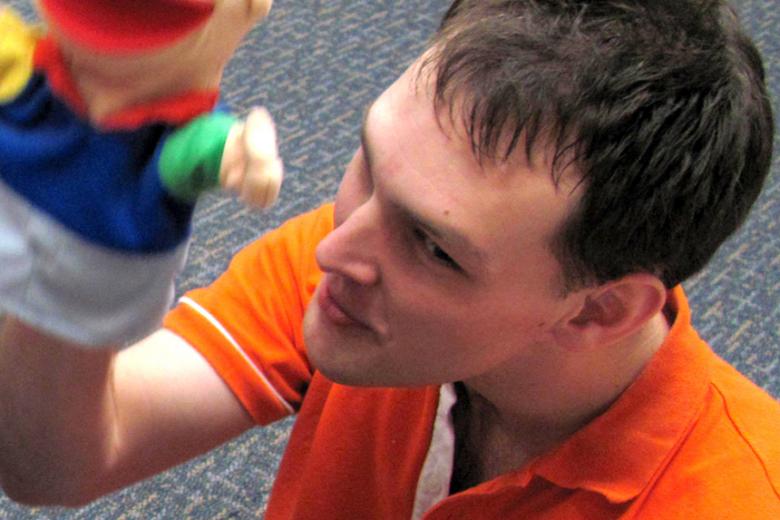 He also had some of his articles published in scientific journals and books on child psychology.

He’s still on the Register of Medical Practitioners but no longer has a practising certificate. This means he can’t practise medicine in Singapore anymore.

Ler also no longer has access to confidential information of patients in the National Electronic Health Records (NEHR).

Farrera-Brochez was sentenced to 28 months’ jail in March 2017.

In April 2018, authorities deported Farrera-Brochez to America after he had served his jail sentence.

He’s still in possession of the HIV registry but his whereabouts are currently unknown. 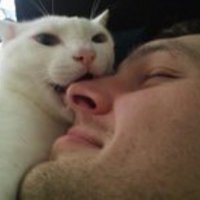 MOH in touch with affected individuals

MOH started contacting individuals affected by the data leak on Saturday (26 Jan) and has reached more than 1,000 out of all 3,500 HIV-positive Singaporeans, confirms The Straits Times.

Singapore police are running investigations and seeking help from their foreign counterparts to capture Farrera-Brochez.

MOH has appealed to the public to notify them directly if they have any information pertaining to the incident, and not share it publicly.

We hope that the situation can be resolved soon and justice be served accordingly.

Featured image from The New Paper and The Temasek Times.