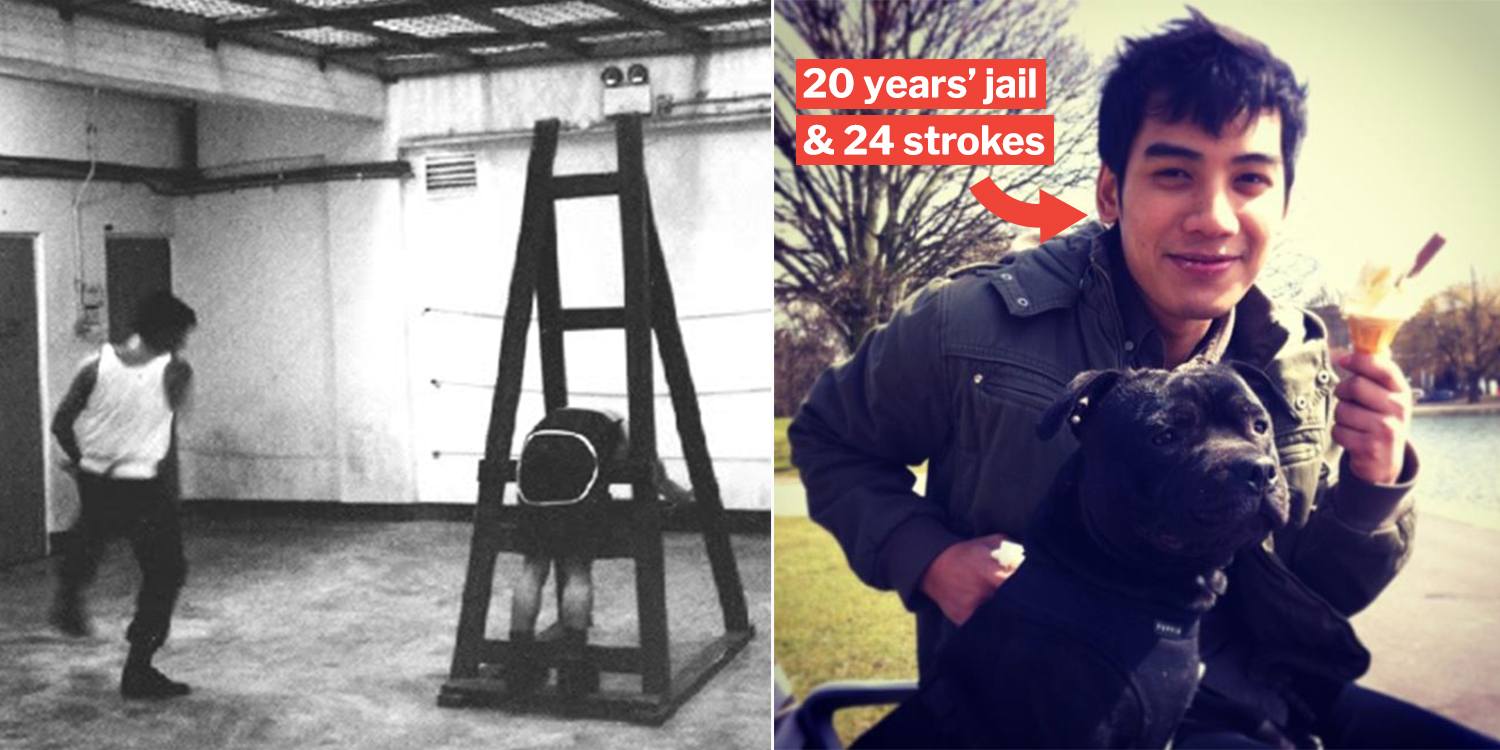 He's also wanted by the UK for 'scamming' others.

Singapore’s corporal & capital punishments have never sat well with other countries, especially those whose citizens are at risk of receiving them.

The Michael Fay incident in 1994 was proof of just how controversial our laws are in their eyes. For Mr Fay in particular, however, we’re happy to report that he’s turned over a new leaf, after his caning.

24 Years After His Caning, Michael Fay Has A Beard And Is A Casino Manager

That ‘success story’ aside, Singapore’s government might now have a standoff with the British government over a corporal punishment case involving a UK citizen.

London-born Ye Ming Yuen who was a DJ here at Zouk, was arrested in Singapore in August 2016 for drug trafficking offences. 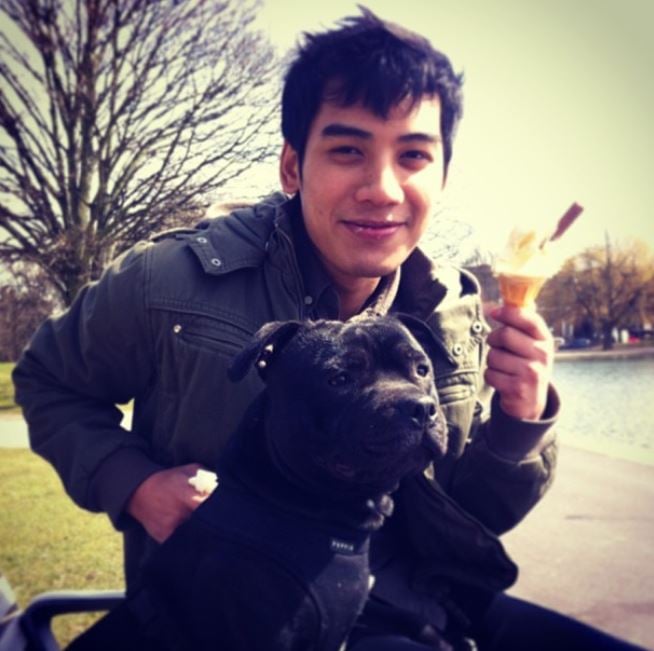 The court gave Ye 20 years’ imprisonment and 24 strokes of the cane for seven drug offences, including two counts of “repeat drug trafficking”.

Ye has evaded caning twice by claiming violation of human rights, but he still wants to ask for lighter punishment.

In his handwritten appeal, a remorseful Ye pled for the court to reduce his sentence to 8.5 years in jail and 15 strokes of the cane.

Should a shorter sentence be imposed, it would allow me to remain useful in society.

Caning sentence is “barbaric” & “a form of torture”

Ye’s family who are begging for authorities to review his case call the caning sentence “barbaric” and “a form of torture”.

They describe his conditions in prison to be “mentally torturous” since authorities don’t warn him when the caning is about to happen.

Ye can only receive family visits twice a month. He also allegedly spends 22 hours/day in his cell where he sleeps on a bamboo mat.

Though British authorities are fighting to review Ye’s case, they also want him for an alleged scam in 2007.

Ye had reportedly admitted to manufacturing fake driving licenses and selling them to students in the UK, but managed to escape to Singapore.

His seeming tendency to repeat criminal offences and run away has encouraged British people to support his current punishments.

Most of the British who support the punishment pointed out how Ye should have been aware of Singapore’s laws when he committed the crime.

They also felt that Singapore could rightfully carry out the punishment since Ye broke our country’s laws after all.

Rather than coming to Ye’s defense, they showed consideration for Singapore’s laws, lauding them for keeping Singapore safe.

Consular staff have been assisting Ye and his family since his arrest in 2016.

There’s no saying when the case will end, but we hope that both Singapore and UK authorities can resolve it amicably.