24 Years After His Caning, Michael Fay Has A Beard And Is A Casino Manager

Michael Fay Seems To Be Doing Okay, 24 Years After His Caning Fiasco

Michael Fay was like any other clean-cut, good looking 19-year-old — until he ran into trouble with the law in Singapore in the early 1990s.

His caning here sent ripples around the world: after all, it wasn’t everyday that a small island state canes an American teenager, much less for 50 counts of vandalism.

Many in the West agreed with talk show host Larry King when he said that these acts of disobedience were just “like what other 18- and 19-year-old kids do”.

But despite the controversy and attention, little is known about Michael Fay today. What has he been up to since the notorious incident?

[Spoiler: He has a beard now] 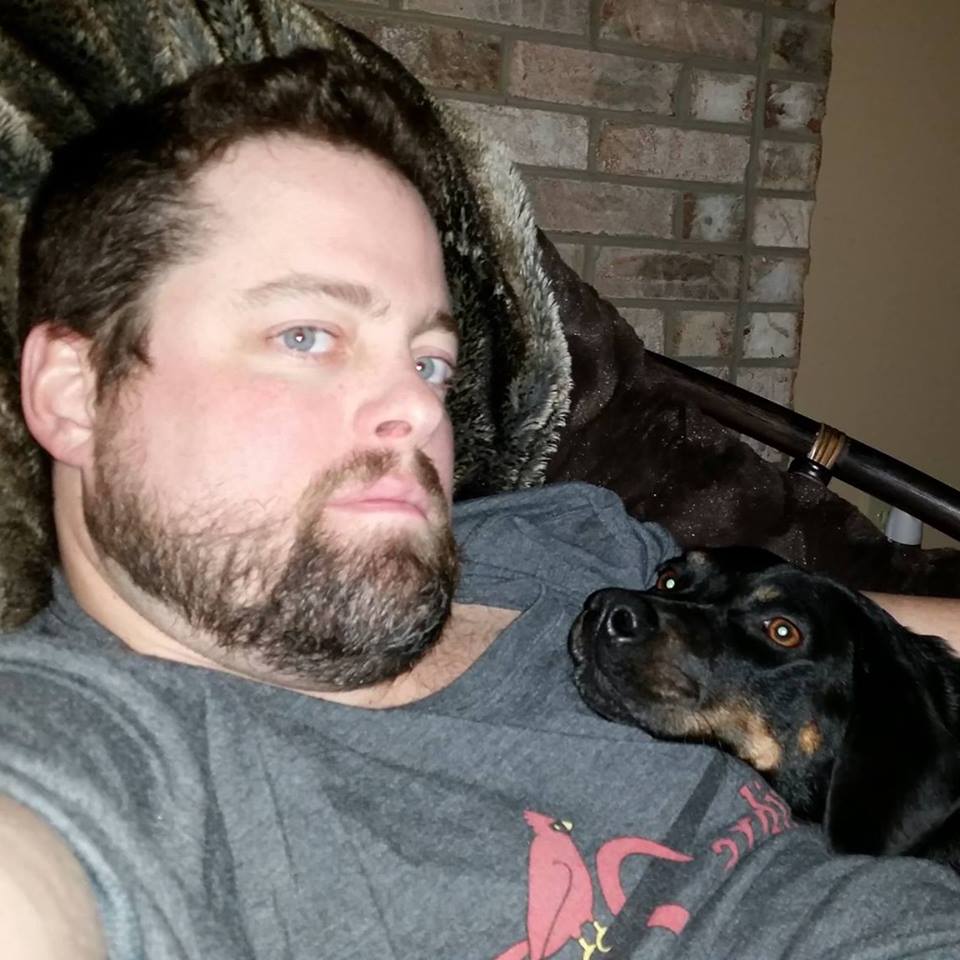 Months after being caned in 1994, Mr Fay was admitted to a rehabilitation centre for being addicted to butane, the chemical used in lighter fluid.

He told his parents that inhaling butane “made him forget about what happened in Singapore”.

But his stepmother had none of that. She allegedly said,

But you can’t blame Singapore for everything.

In 1998, Mr Fay was in trouble with the police again, this time in his home country.

Then 23, he was found with marijuana and drug paraphernalia. But he was never charged for these offences, since police illegally obtained evidence during his arrest. 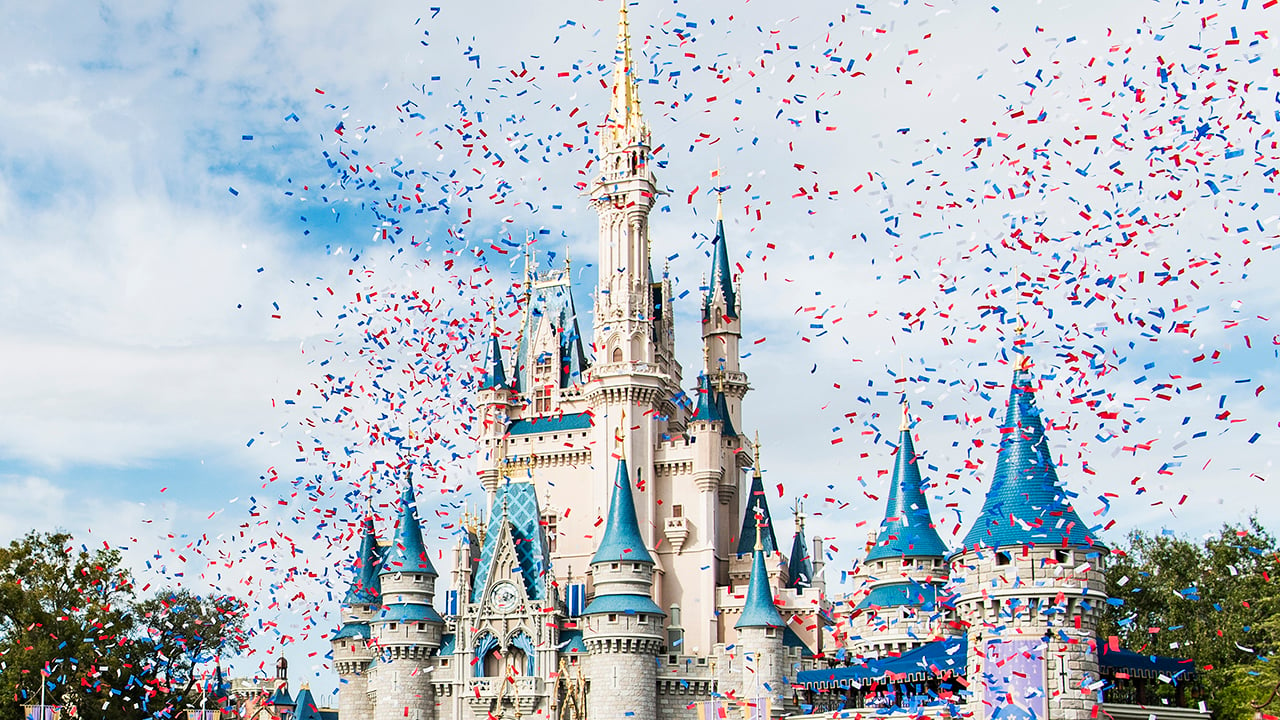 Mr Fay seems to have stayed away from trouble after 1998 – as MustShareNews was not able to find any criminal records after this period. But we did find his LinkedIn and Facebook accounts and his resume online.

He started focusing on his professional career as a server by working as a server for Disney World related restaurants – in Orlando and Celebration, Florida. The man was later promoted to Supervisor and Senior Trainer.

In 2005, Mr Fay decided to go back to school and complete his Bachelor of Science in Hospitality Administration and Management at the University of Central Florida. 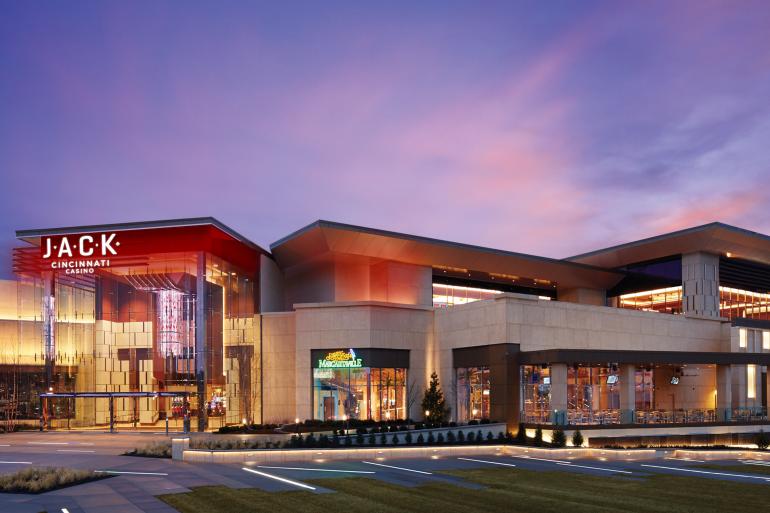 Having gained experience in the F&B industry, Mr Fay was then appointed as the Beverage Supervisor at the JACK Cincinnati, a casino in Ohio.

He quickly rose through the ranks and became a Slot Operations Manager. In this role, he oversees 2,000 machines on the casino floor, as well as over 70 employees. These comprise slot attendants, valets, supervisors and assistant managers.

According to his LinkedIn page, he is now “looking for a promotion to director”.

The Michael Fay story shows us that no matter how monumental our mistakes are, there’s always a way to move on.

After being at the centre of a diplomatic storm, Michael Fay is now a fully functional, contributing part of society.

Here’s hoping that he gets that directorial promotion.