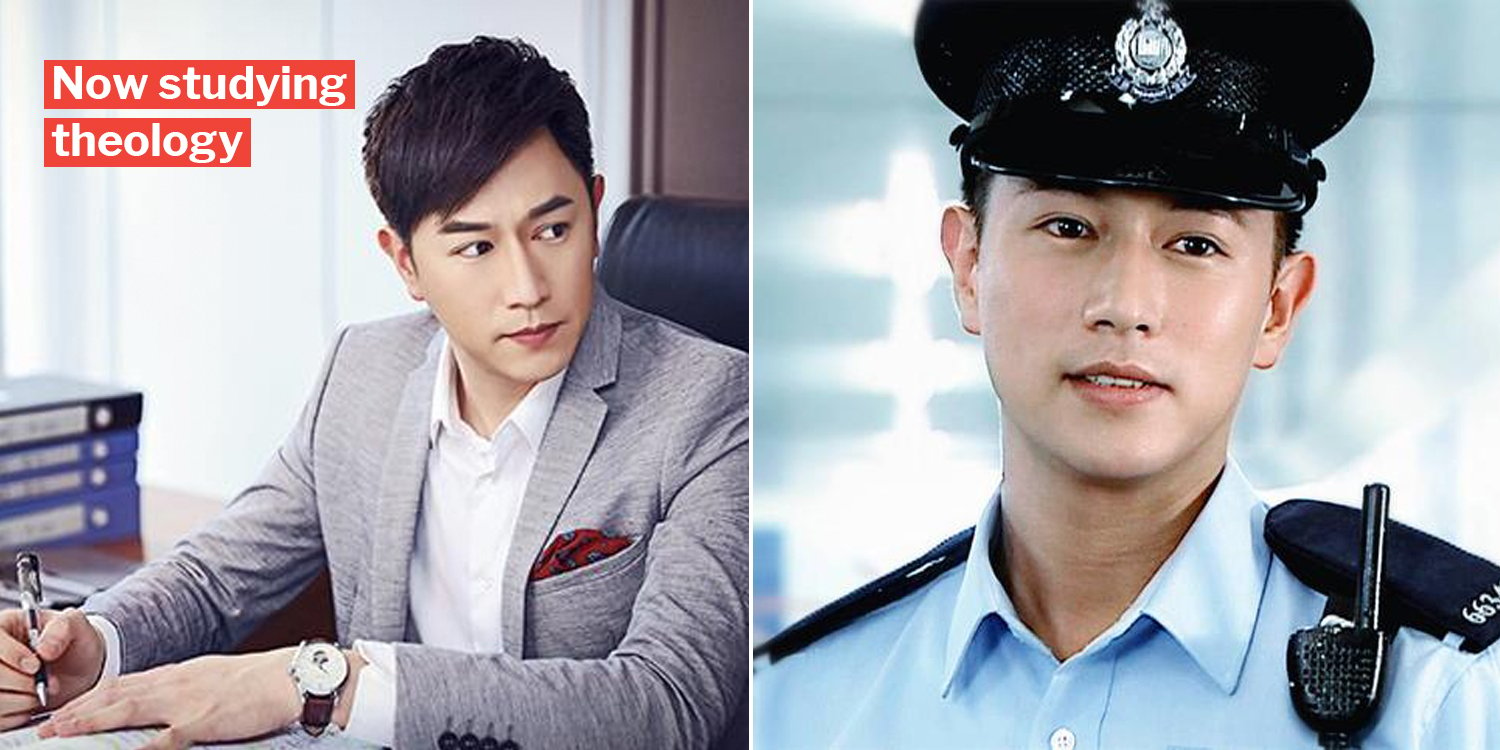 In the early 2000s, Hong Kong (HK) actor Sammul Chan (陳恩耀) shot to fame with his roles in television series ‘Survivor’s Law’ (律政新人王), ‘The Academy’ (學警雄心), and ‘Triumph in the Skies’ (衝上雲霄).

Recently, however, the 42-year-old has reportedly been diagnosed with a missing blood vessel in his brain. The condition is incurable. 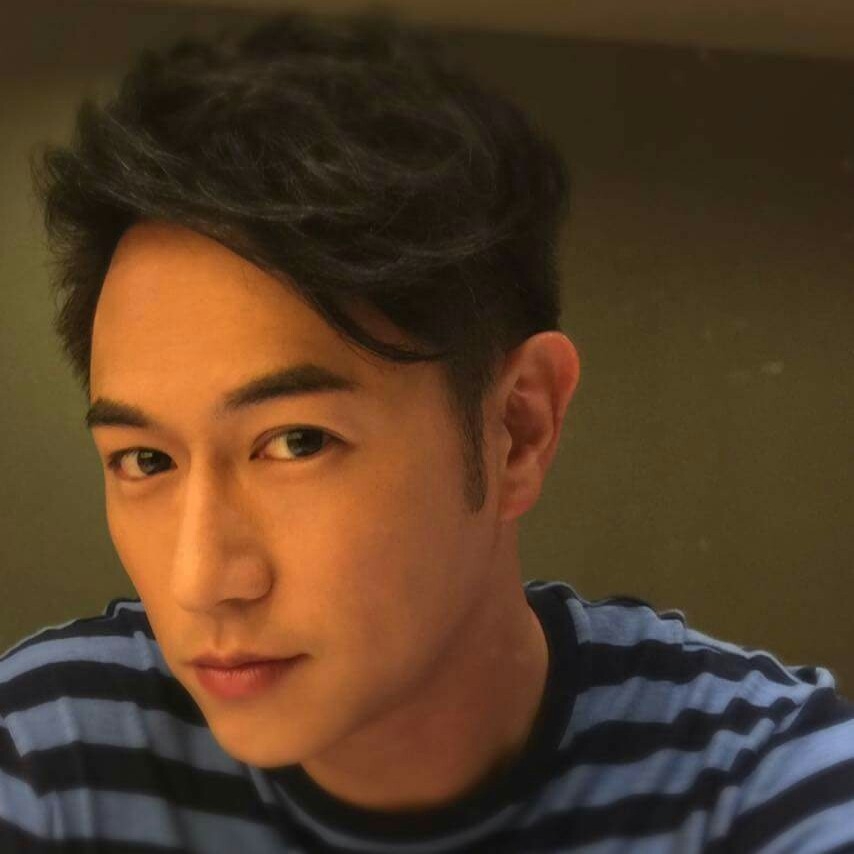 Since the diagnosis, Sammul Chan has been pursuing a theology degree and is allegedly leaving the showbiz to devote himself to preaching.

Received diagnosis back in 2018

According to HK01, Sammul Chan was first diagnosed with the condition back in 2018 during a medical exam in Thailand. 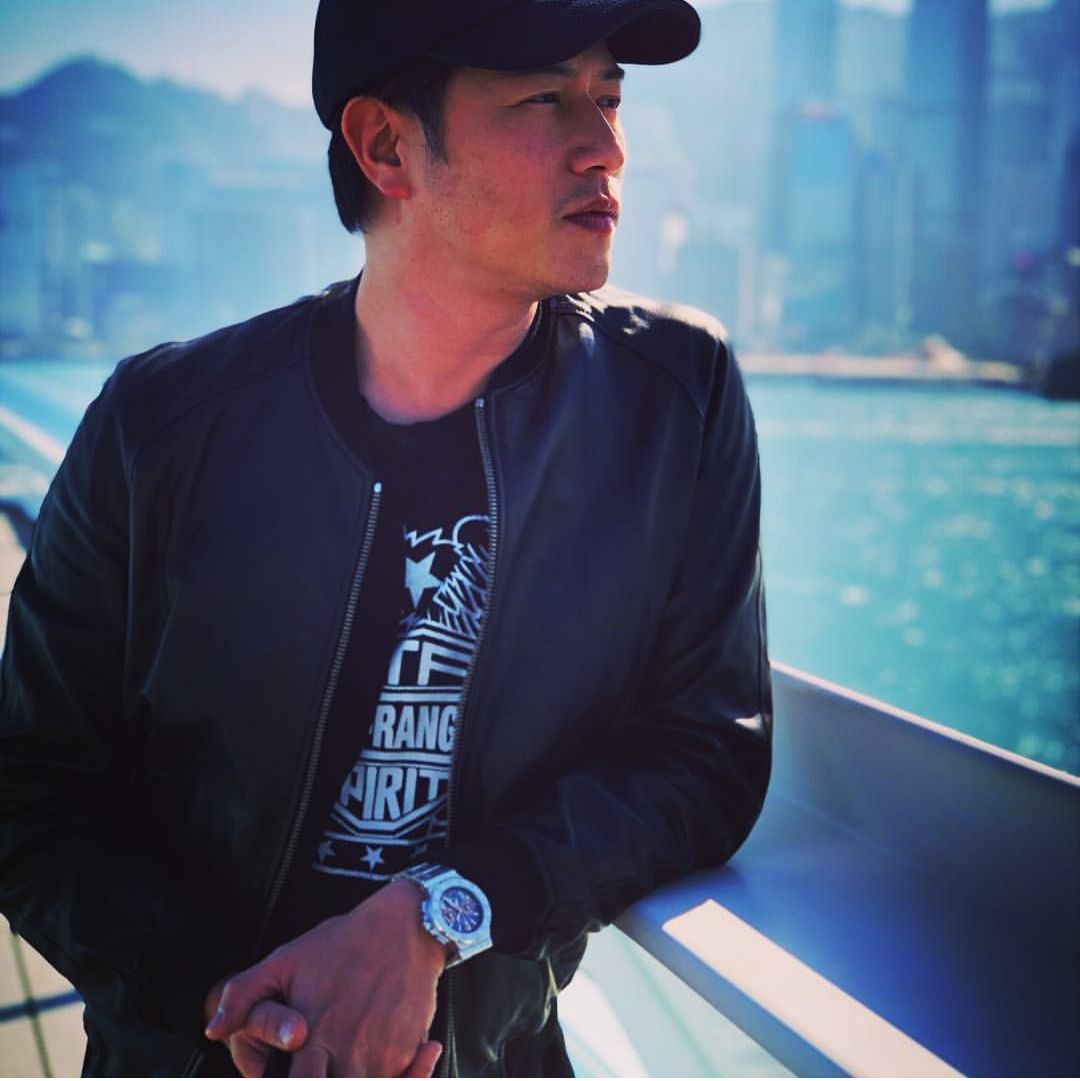 He was reportedly born without an important blood vessel in his brain and the condition is incurable.

A follow-up examination in HK revealed that it was a hereditary genetic disease, reported 8 Days.

As Sammul ages, the disease is likely to impact his health.

Pursuing theology degree and plans to become a missionary

According to 8 Days, news of the diagnosis hit the actor hard, and at one point during a diving trip, he even contemplated ending his life.

His increasingly pessimistic outlook in life led his family to encourage him to turn to religion, which he had grown distant from over the years.

Sammul soon found solace in reconnecting with his faith and is now pursuing an online degree in theology.

Inspired to help others who share a similar journey, Sammul has been giving talks at church events. 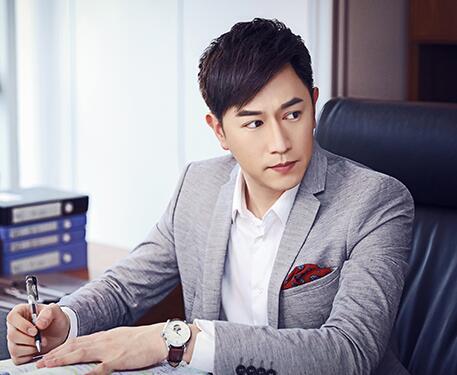 Now a devout Christian, he reportedly plans to leave the entertainment industry for good and devote himself to preaching and missionary work, reported HK01.

Sammul Chan first entered the entertainment industry as a DJ in 1999. He made his television debut later that year.

The HK actor gained recognition in 2003 for his lead role as a young lawyer in ‘Survivor’s Law’ and as a trainee pilot in ‘Triumph in the Skies’.

He is also well known for the 2005 television series, ‘The Academy’. 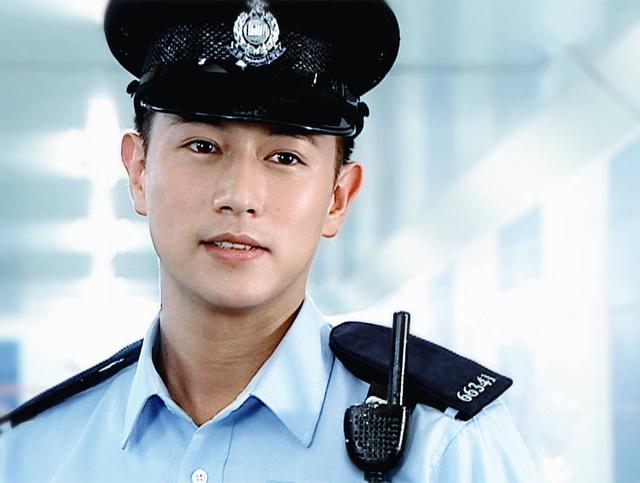 Over the years, he continued to gain popularity and see success in the industry.

The last movie Sammul Chan starred in was Legend of the Demon Seal (封神榜大破萬仙陣) back in 2019.

Wish Sammul all the best in his journey

Being diagnosed with an incurable disease is surely a scary experience that leaves one feeling helpless.

We’re glad Sammul Chan is finding strength through his faith, continuing to inspire others in different ways.

MS News wishes him all the best in his road ahead.