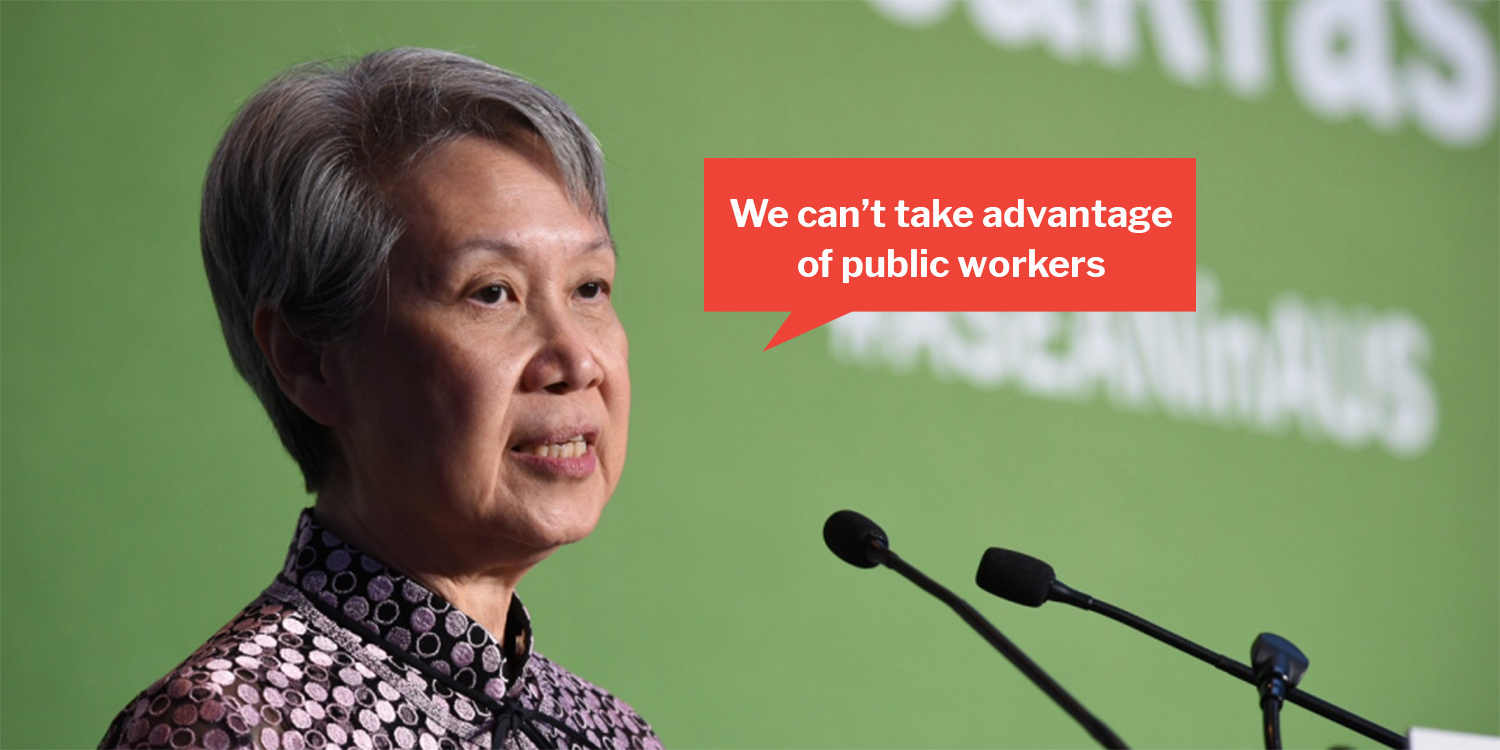 In a rare moment, Ms Ho Ching has spoken up about the matter of salaries.

Prime Minister Lee Hsien Loong’s wife and CEO of government-owned Temasek Holdings shared her thoughts about Singapore paying its ministers highly in comparison to other global leaders, in a Facebook post. In a nutshell, she thinks those who work as ministers are of a high calibre and should be paid in accordance with their level of expertise.

Usually, Ms Ho Ching is known for voraciously sharing articles and videos on her social media channels — ranging from climate change to animals, but almost never leaving comments on them.

This time, while sharing a Seedly article about her husband’s salary, Madam Ho opined that being in the public sector requires “qualities of excellence”.

Most of all, she shared the message that “we must not take advantage” of these people by underpaying them.

No hidden perks associated with being Prime Minister

Madam Ho shares that unlike other leaders, PM Lee does not receive any hidden privileges as Prime Minister.

On the other hand, PM Lee uses his own leave to go on family holidays. 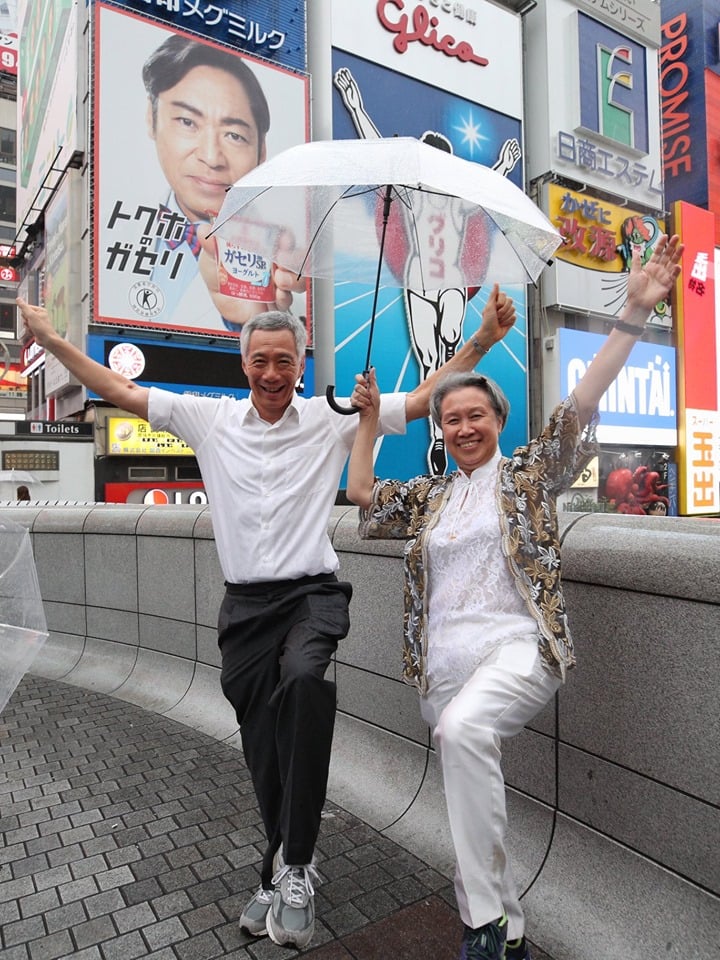 PM Lee will also not receive a pension when he steps down after the upcoming election.

She drew a comparison to the President of the United States of America — who is said to enjoy many perks even after completing their term. For example, she mentions that a pension, medical insurance and even a transition fund exists, for politicians moving out of the White House. 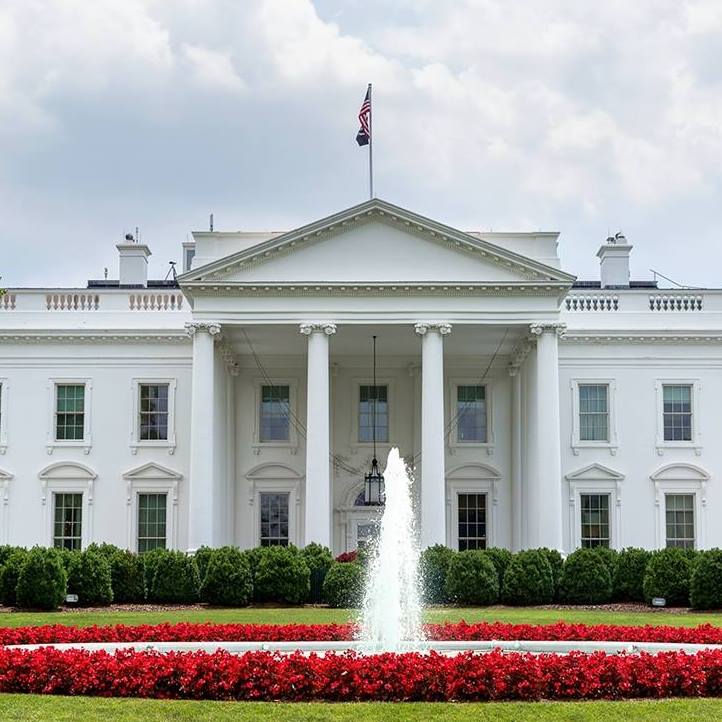 The president’s official residence in the US
Source

Working in public office requires a wide range of qualities

Something frequently brought up by our politicians about Singapore’s ministerial salary is the need to attract talents from the private sectors.

The Seedly article mentions that certain top CEOs earn at least 3 times more than PM Lee does, and were it not for being in public office, some of our ministers could be earning that much too. 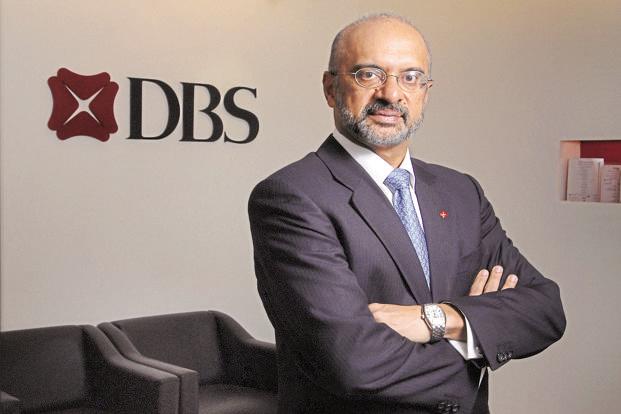 Those in the government instead often take a pay cut, earning half that of the Prime Minister, she shares.

Madam Ho argues that they should not be underpaid simply because they are in the public sector.

According to her, looking for future leaders or social workers requires them to have passion and the right balance of skills, expertise, and ability.

Madam Ho makes a fair point when she says politicians should not be paid less, simply because they are working for the public.

Not giving our MPs and ministers pay that’s commensurate to their experience, will also not help solve Singapore’s problems.

Now that Ms Ho has pointed out that we should take into account hidden perks of other countries’ leaders for a fairer salary comparison, do you have a new perspective on why our ministers earn so much compared to other world leaders?

We would love to hear your views on the matter in the comments.