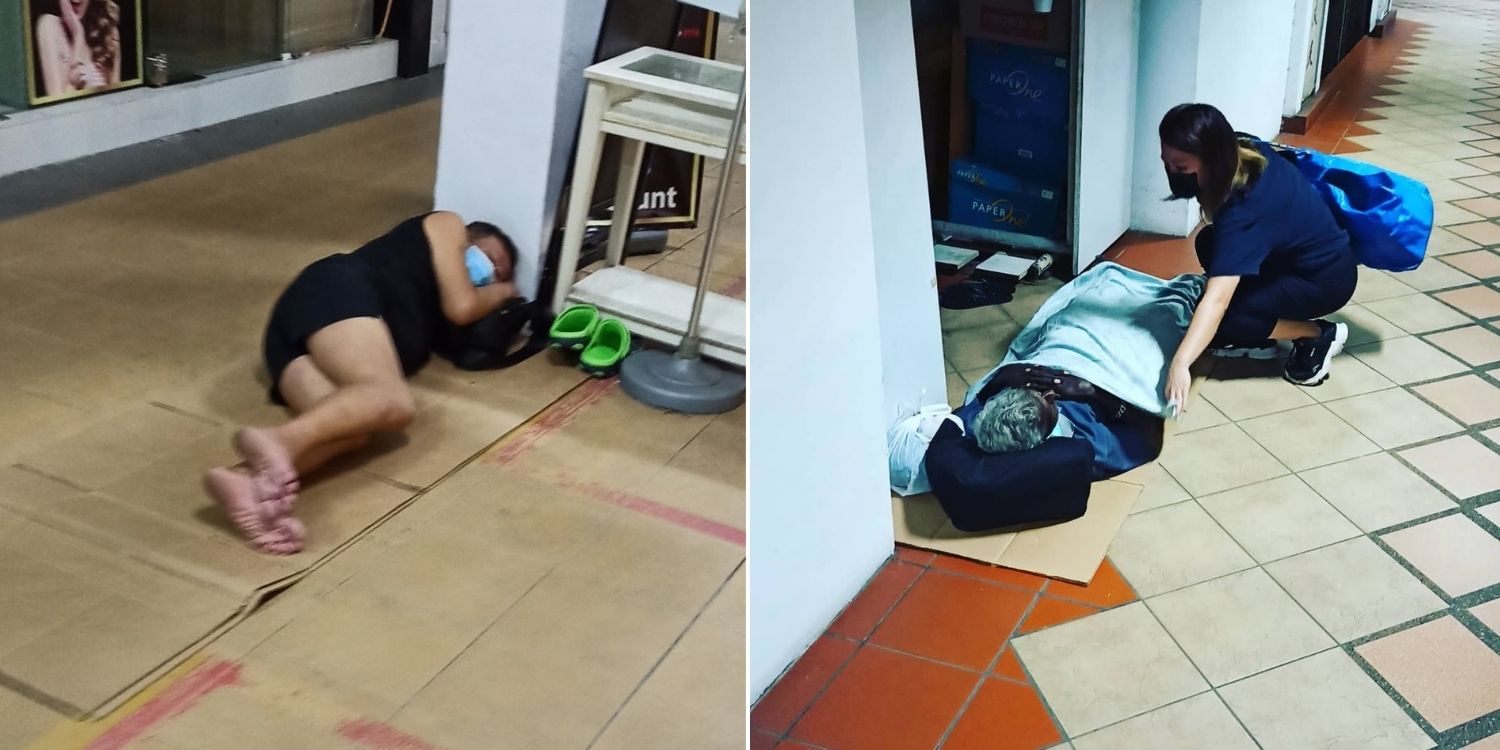 Though it’s not a nice thing to see, homeless people do exist in Singapore, and as Covid-19 affects livelihoods, the situation may be made worse.

Some of our Malaysian cousins who’re working in Singapore have also been affected by travel restrictions across the border.

A recent article by a Malaysian news website claimed that there were more than 100 Malaysians who’ve become homeless in Singapore, with most of its information coming from a man they interviewed. 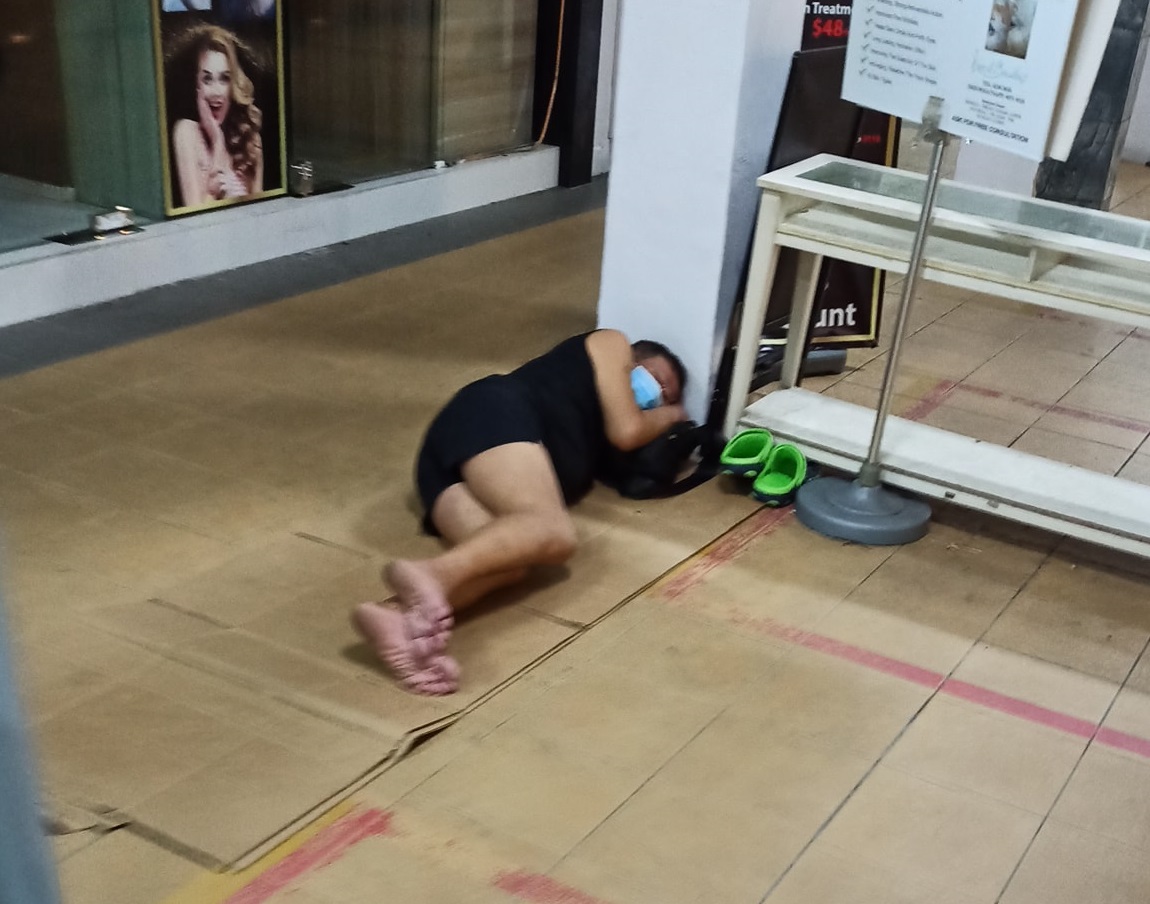 However, the Ministry of Manpower (MOM) has said that the man couldn’t confirm whether any of the workers he talked out are homeless.

The article published by The New Straits Times (NST) on 22 Nov was titled “Homeless Malaysians in Singapore”.

For the story, NST interviewed Mr Shahruddin Haeal Helmy Mohd Noh, 34, who said he has been working in Singapore for 6 years.

One of his alleged claims was that there were more than 100 homeless Malaysian workers in Singapore. 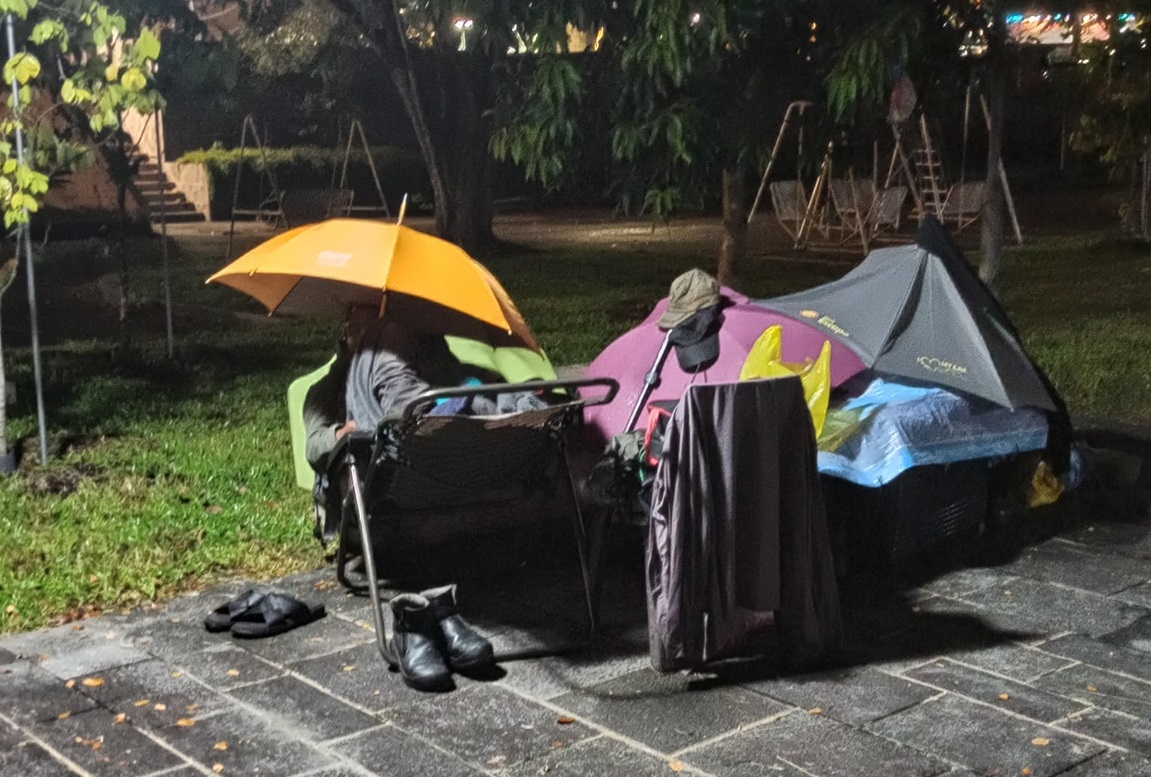 According to the NST, Mr Shahruddin said most of them were reduced to this state as their income wasn’t enough for them to afford to rent a room, or even a bed, in Singapore.

They also had to pay for their daily food and transportation, he was reported to have said.

They can’t return to Malaysia either, he claimed, as they had to support their families and couldn’t quit their jobs in Singapore.

However, in a media release on Thursday (3 Dec), MOM clarified a few of the things that Mr Shahruddin said.

During these sessions, he couldn’t provide any names or contact details of the homeless Malaysian workers he talked about in the NST article.

He also told MOM that he never spoke directly to any such workers, and cannot confirm whether they’re homeless or not. Additionally, he claimed that didn’t tell the NST reporter that there were more than 100 homeless Malaysian workers in Singapore.

On 26 Nov, officers from an inter-agency taskforce conducted checks on many locations across Singapore late into the night.

Some of the places were listed by Mr Shahruddin as places that Malaysian workers sleep.

The officers didn’t find any work-pass holders sleeping in the rough, MOM said.

Assistance will be given to rough sleepers

However, if they did find such rough sleepers, assistance will be rendered to them, MOM pointed out.

For work-pass holders, their employers will be asked to provide accommodation for them immediately.

If the employer can’t do that, the Migrant Workers’ Centre (MWC) will house them temporarily.

They’ll also be referred to the relevant agencies for assistance.

MOM said they’ve told various non-governmental organisations (NGOs) that if they find any work-pass holders sleeping in the streets, they should refer them to the ministry.

However, MOM hasn’t received any such referrals in the past few months.

Homelessness still an issue in Singapore

While the MOM has said that they couldn’t find any homeless work-pass holders, homelessness is still an issue in Singapore.

On Thursday (3 Dec), The Straits Times reported that 21 temporary shelters for the homeless are being run by community and religious groups.

But these shelters are already “mostly full” and there are some 100 on the waiting list. 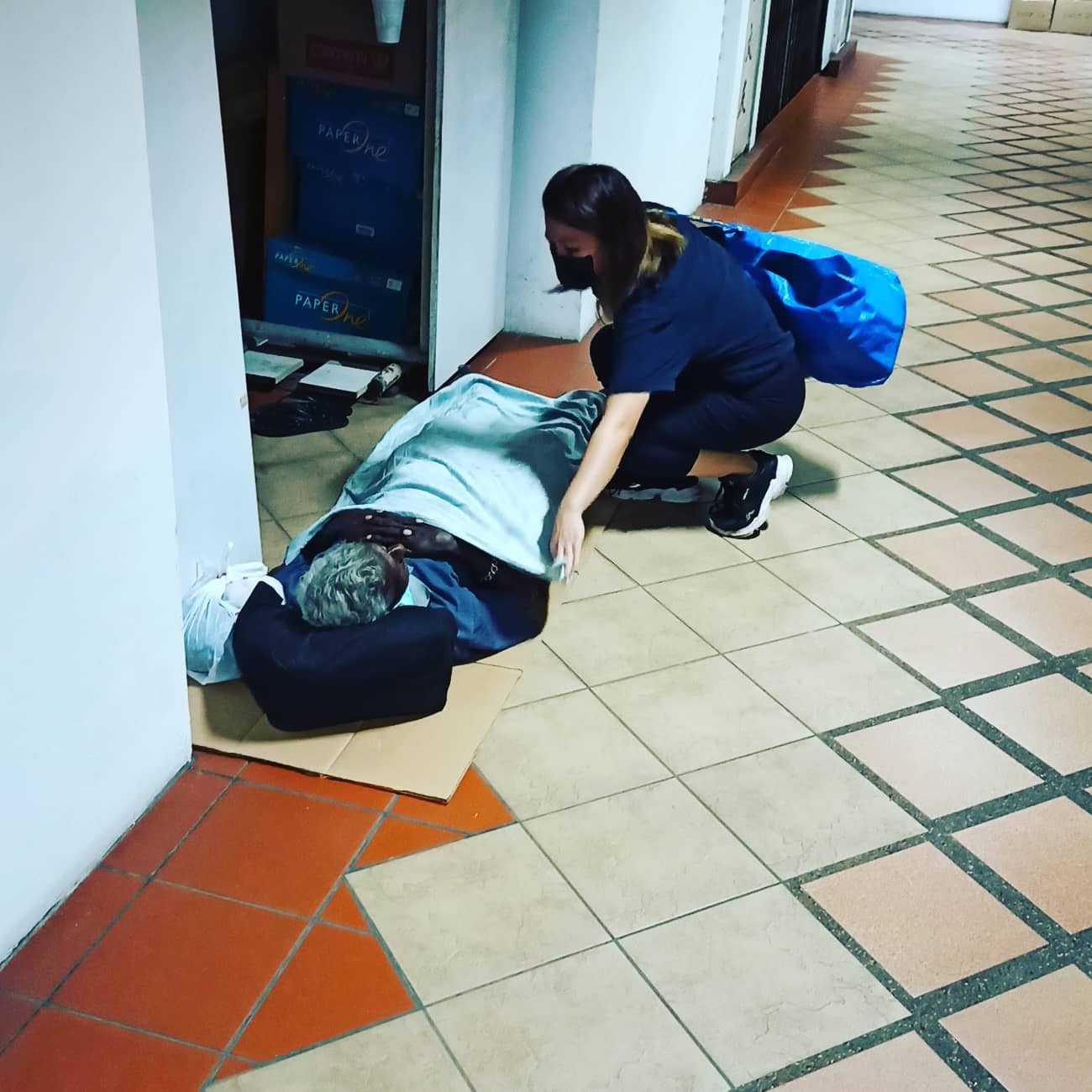 It’s unclear what the nationality or immigration status of these people are.

Lending a helping hand to the homeless

While the MOM hasn’t managed to find any work-pass holders among our population of homeless people, perhaps their nationality shouldn’t matter.

What matters is that these homeless people exist, and Singaporeans should lend them a helping hand if we can.

We’re all in this together, and by helping our fellow man, we can ensure that one day we’ll receive help if we ever need it.

In the meantime, if you know of any work-pass holders who need accommodation, do refer them to MOM or the the MWC’s 24-hour hotline at 6536 2692.