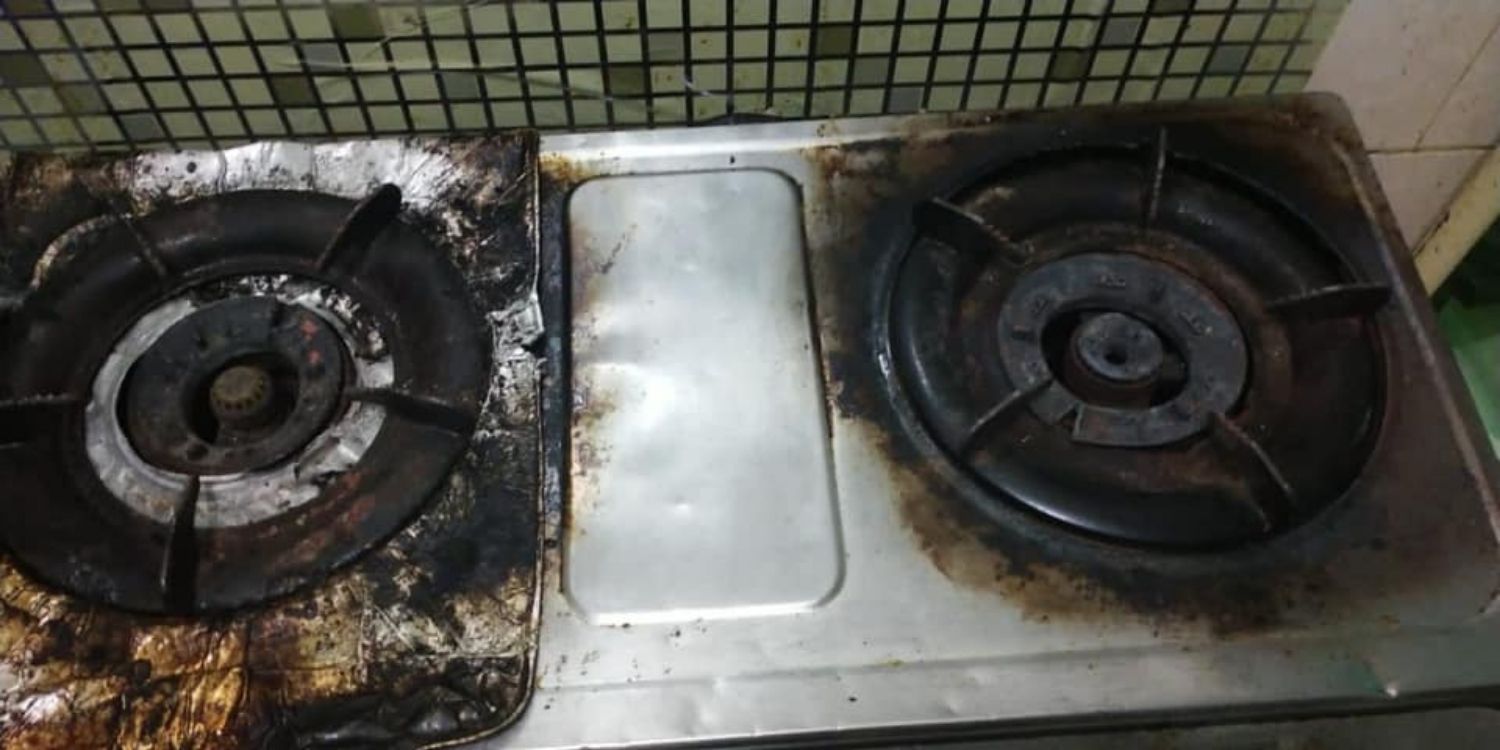 Many people might think that Singapore is a cold, cynical place where money is king and selfishness reigns.

However, there are still kind people to be found in Singapore, and many of them are willing to give generously to help those in need.

Just last night, community worker Cynthia Koe appealed for donors to help pay for a new stove for a community volunteer who happens to be a great cook. 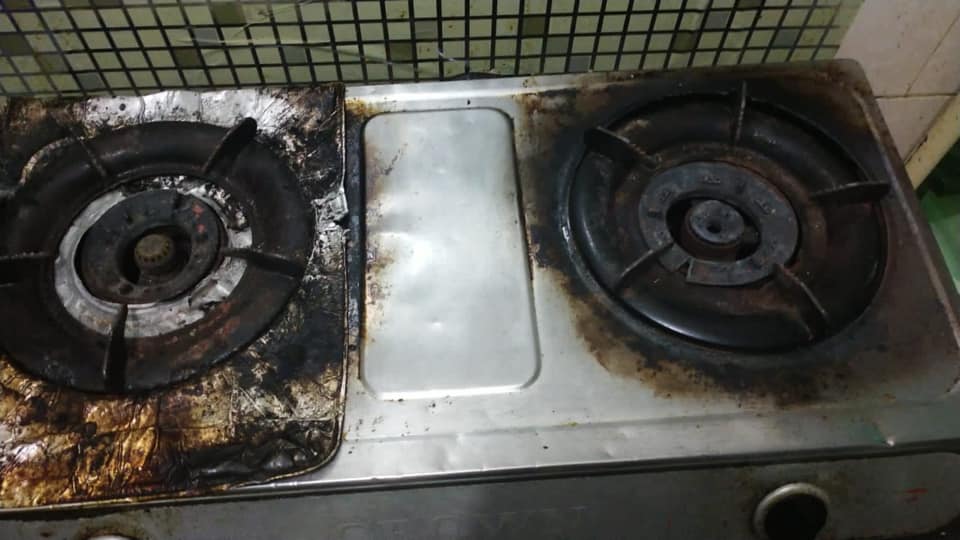 Within hours, she received not 1, not 2 but 3 donors who were willing to help out. They eventually split the cost of a new stove.

She posted about the kind donations on Facebook, saying she didn’t expect such an enthusiastic response. 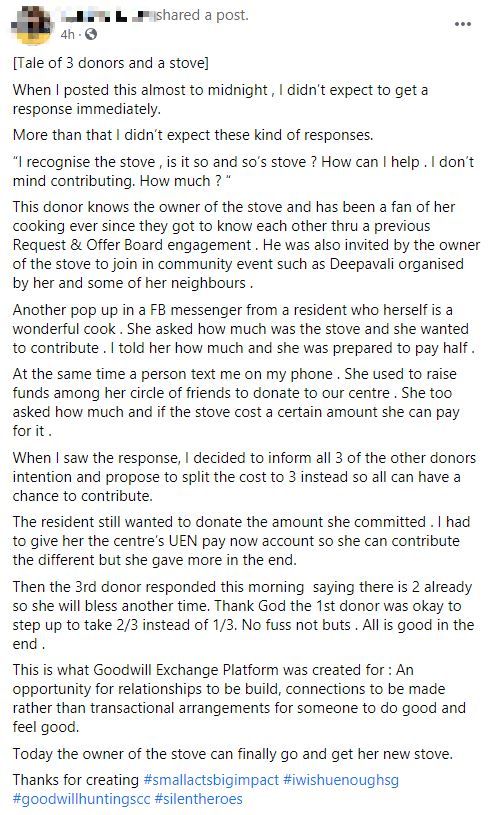 Platform for residents to help one another

It’s a platform where residents can help one another with daily necessities from furniture to electrical appliances, and cultivate a spirit of neighbourliness. 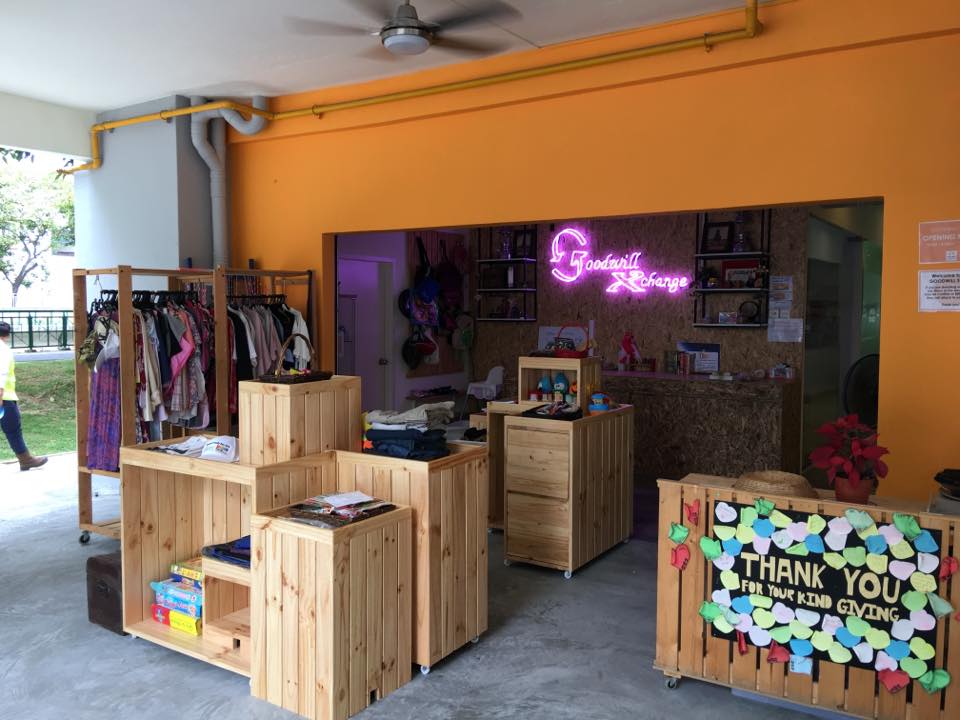 According to Ms Koe, the resident has also previously organised Deepavali community events.

During these events, she would cook delicious meals to be distributed to the community. 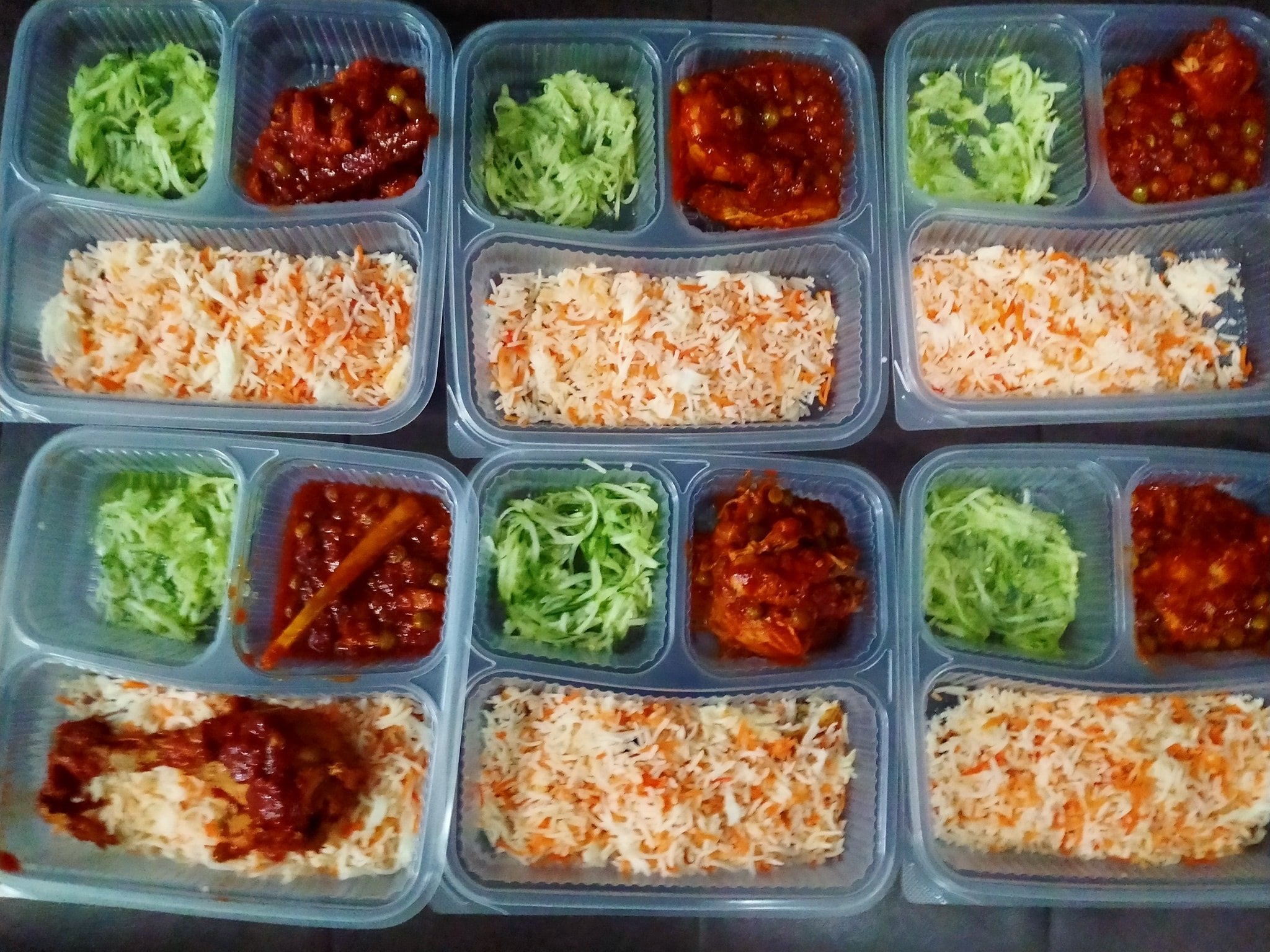 She would also prepare homemade murukku. She’s been doing this since 2016 with neighbours of all races. This year, since an event won’t be possible due to Covid-19, they distributed nasi briyani and murukku. 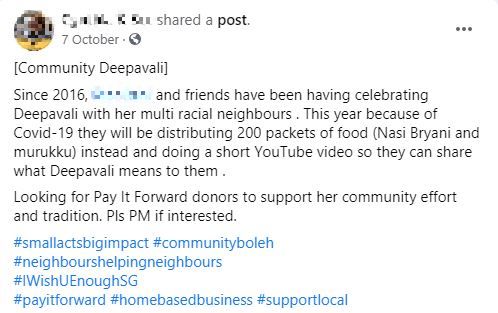 Check out this short video to see the joy brought by Deepavali events of previous years.

Helping those who’ve helped others

Due to all the cooking she’s done for the community over the years, the resident’s stove is understandably in poor condition. 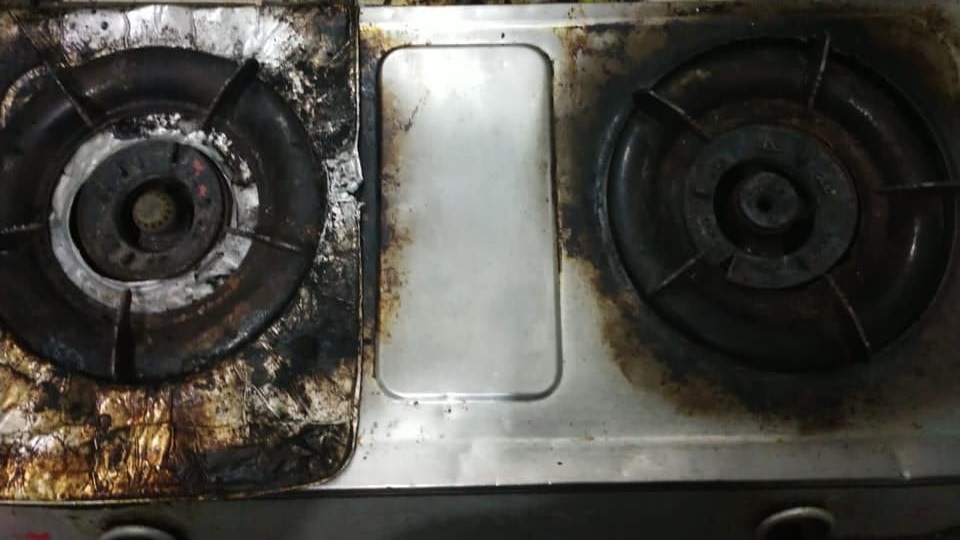 That’s why Ms Koe appealed for donations over Facebook to help this family who’ve been helping others.

She posted the appeal late on Tuesday (1 Dec) night, and even she was surprised at the quick response.

The 1st donor immediately recognised the stove, as he’s been a fan of the owner’s cooking since they got to know each other.

He was also invited by the resident to take part in the community events. Thus, he had no hesitation to help, saying,

How can I help. I don’t mind contributing. How much?

She was prepared to pay half the cost of a new stove.

The 3rd person, who used to raise funds to donate to the SCC, also offered to sponsor the stove up to a certain amount.

Eventually, Ms Koe suggested splitting the cost between all 3 donors, and they agreed.

One of the donors even donated more than the amount agreed, with the excess going to the SCC.

Building relationships within the community

Ms Koe said the resident can finally get a new stove today.

She added that the quick and generous offers to donate show that GoodWill Xchange is fulfilling its aim of building relationships within the community so residents can help each other selflessly.

Another initiative by the SCC is “I Wish U Enough”, where residents have come together to help each other.

In an effort to recover the kampung spirit of yesteryear, the movement raises awareness of poverty and facilitates residents to help one another in any way they can.

Do check out the SCC website to learn more about I Wish U Enough and read stories of how residents have helped one another.

Help others to receive help yourself

Singapore has many disadvantaged people who need help. But this heartwarming story shows that instead of waiting around for help, perhaps all it takes is for you to extend a helping hand yourself.

Like the resident with the stove, who found that because she’s helped many people, others are also willing to help her.

If residents help one another, everybody can be helped more quickly.

KFC Holiday Plaza Closes After 38 Years, Was Apparently The 1st Outlet In JB