Must Share News – Independent News For Singaporeans
Home Inspiration M’sian Families Waving From Yacht Is A Poignant Reminder Of How Covid-19... 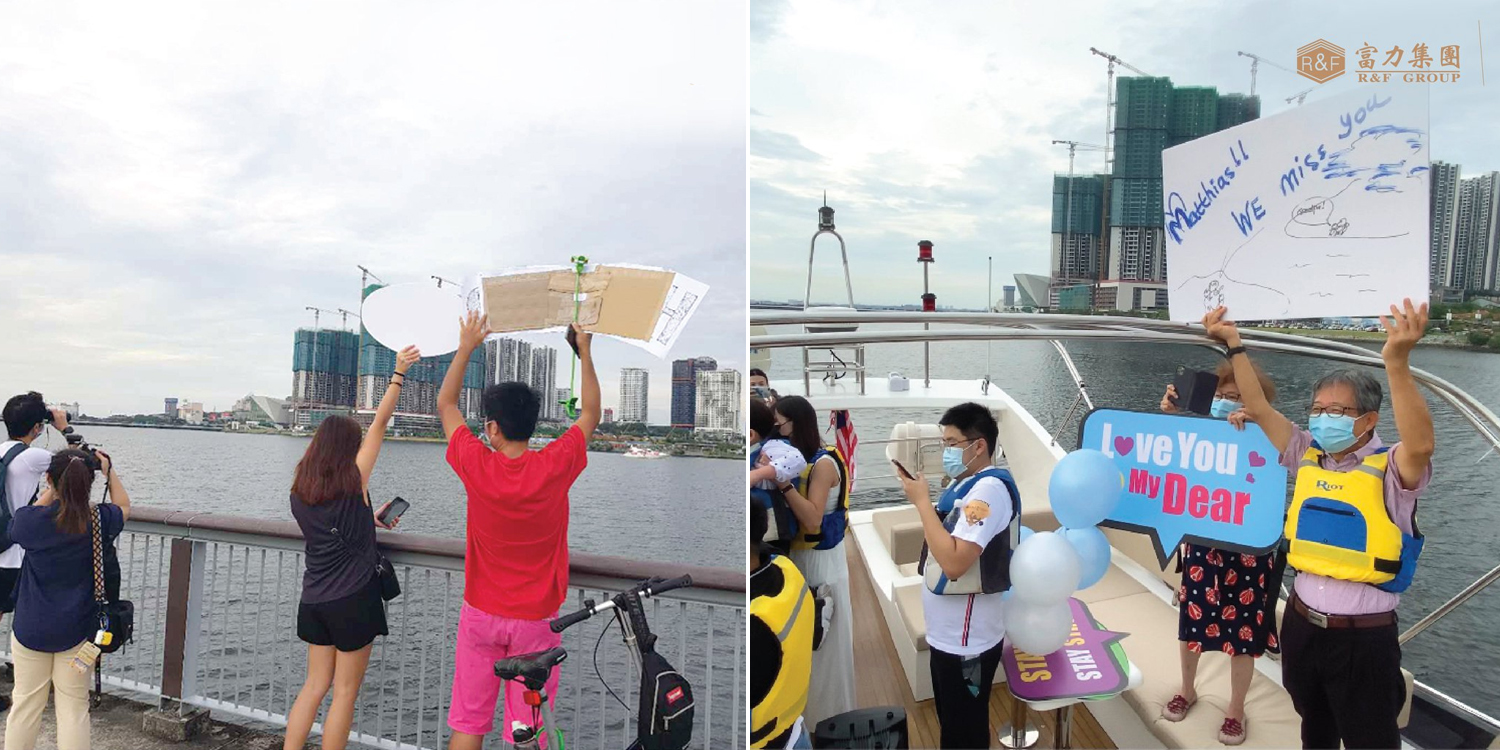 Earlier this week, R&F Group – a property developer in Johor Bahru (JB) – ran a ‘contest’ allowing lucky families to board a yacht and wave to their family members across the Causeway.

For some of these families, it has been months since they last saw each other due to Covid-19 border restrictions.

On Saturday (24 Oct), 20 lucky Malaysian families were allowed to board the yacht and wave to family members on the other side of the Causeway. 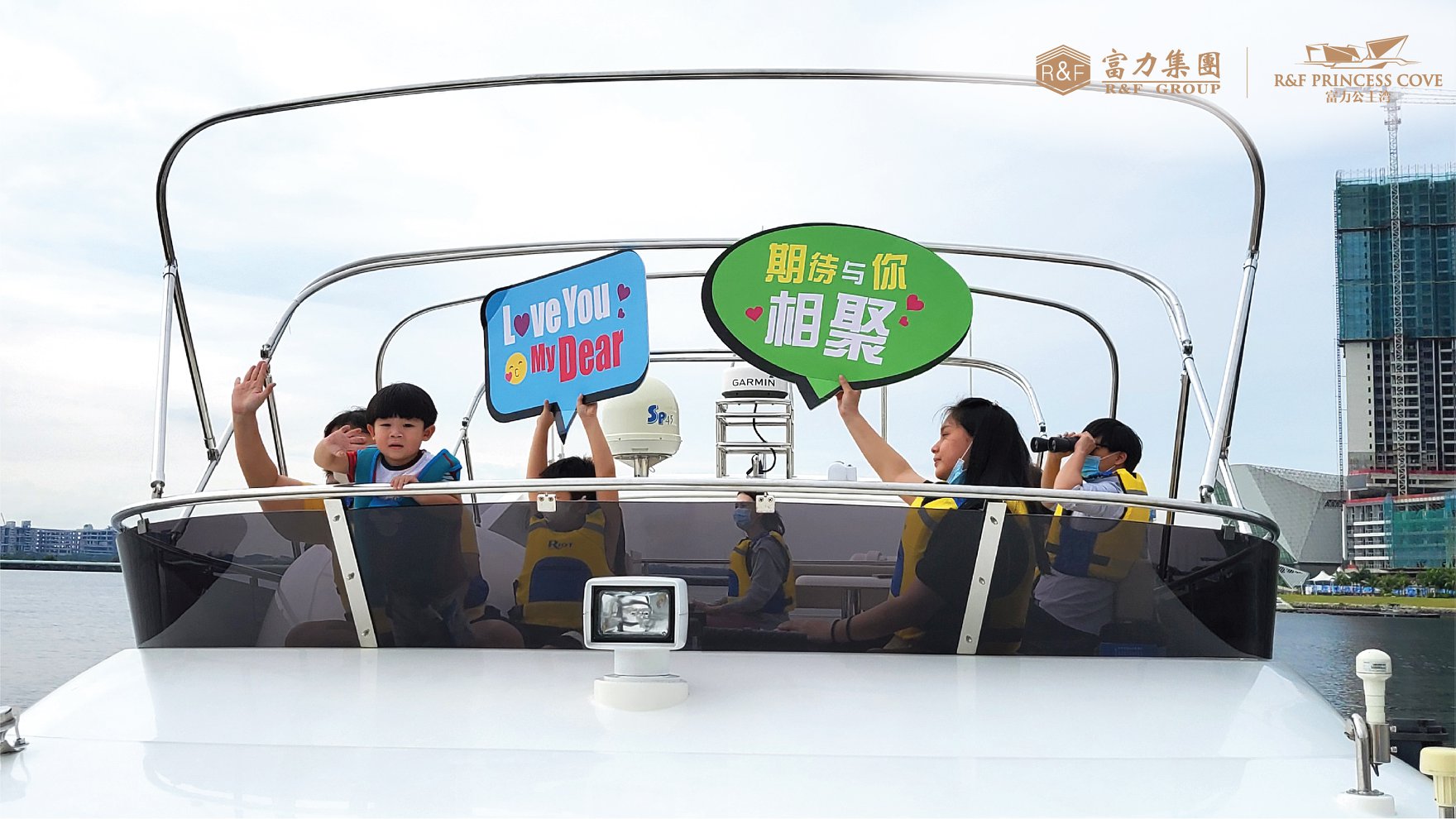 Armed with banners and placards containing their message of love, some couldn’t help but shed tears of joy as they saw their loved ones in person after months.

According to Oriental Daily, the event took place on Saturday (24 Oct) morning at the R&F Princess Cove condo.

Many of the lucky families were apparently there early in the morning. Some kids were even seen writing messages of how much they missed their parents on whiteboards provided by the organisers. 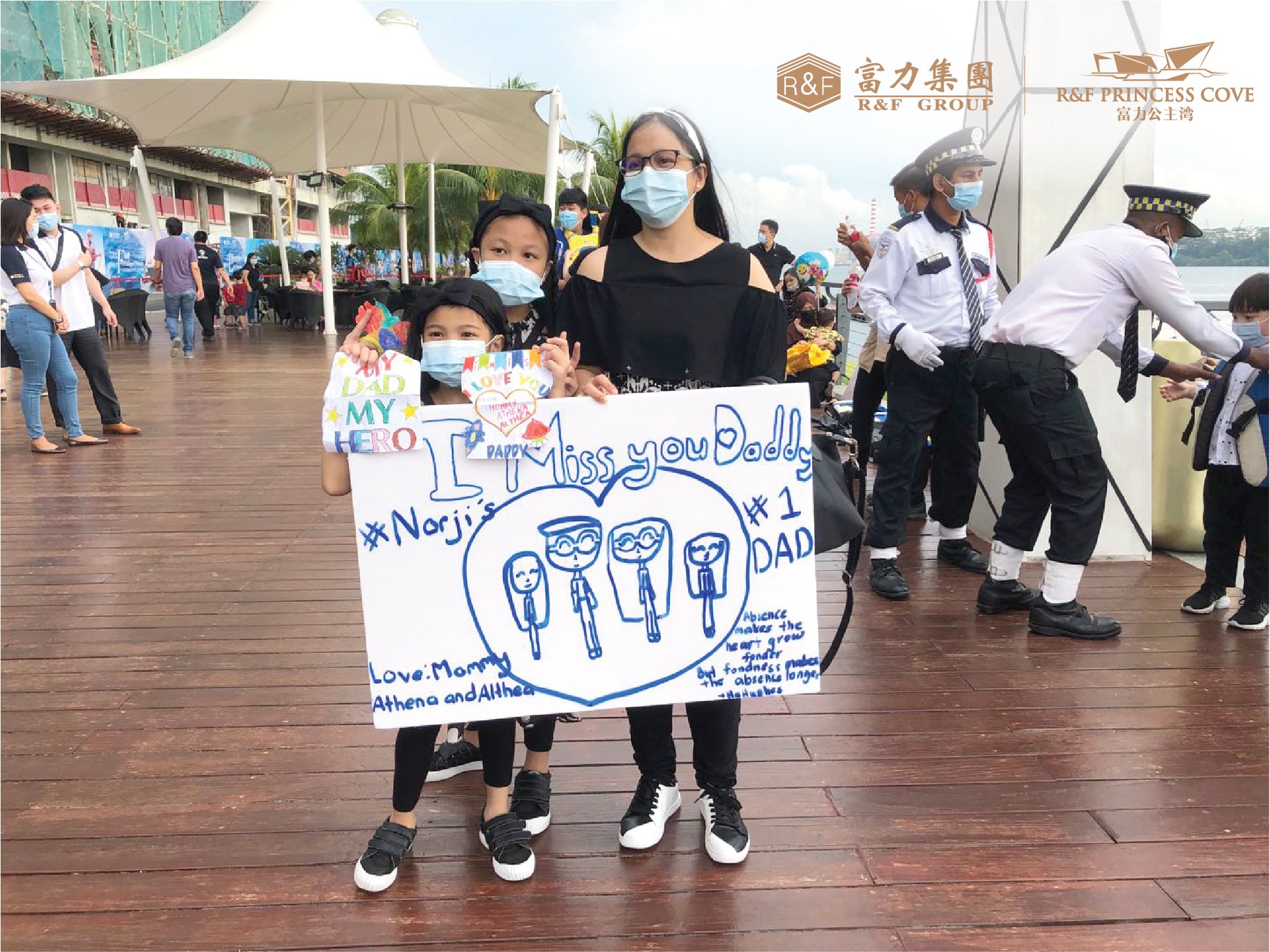 The organisers also provided binoculars so families could see their loved ones more clearly. 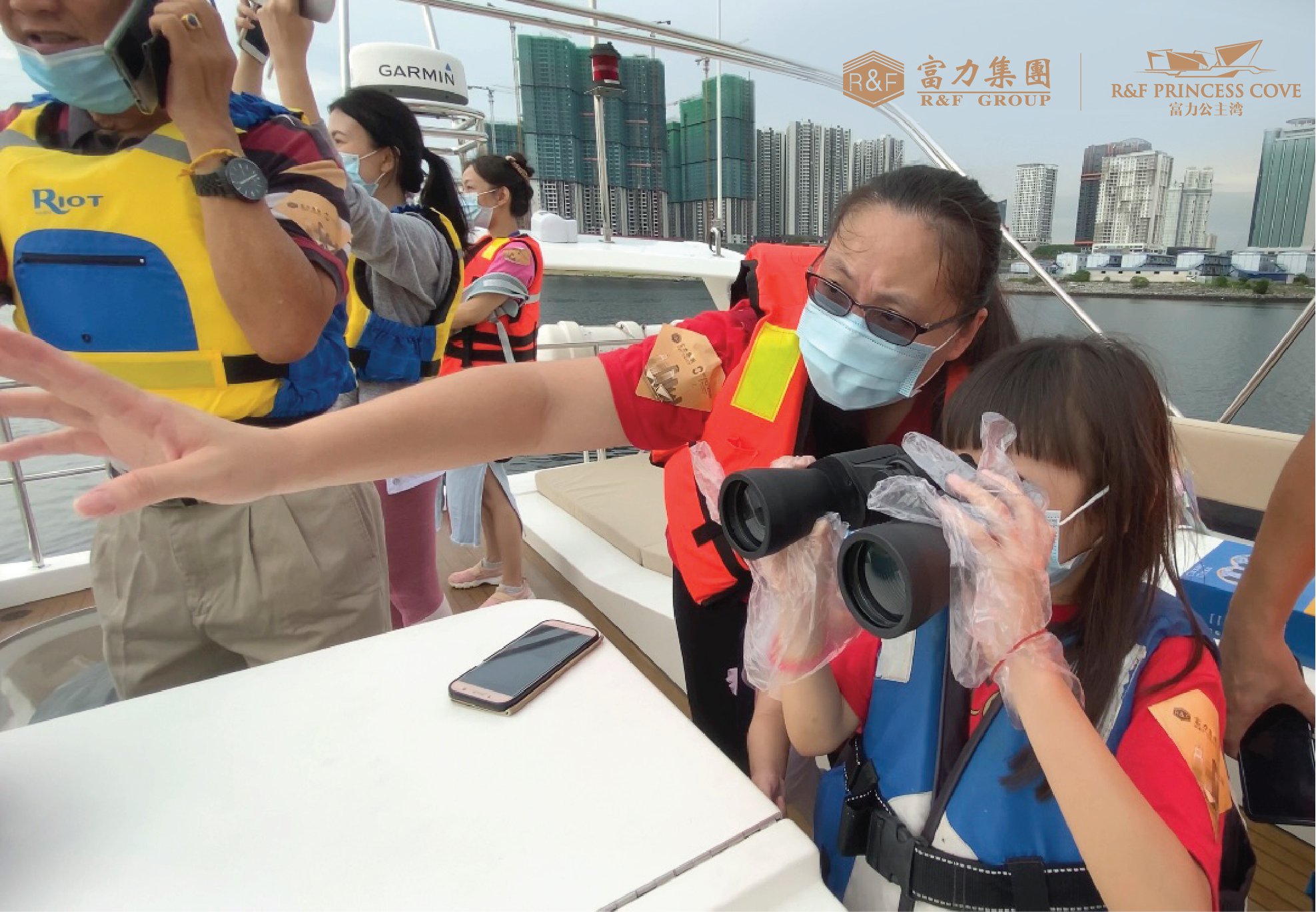 Malaysian families wave to loved ones from yacht

As only 1 yacht was catered, families had to go on separate trips. In total, 4 trips were made, each time ferrying 4-5 families. 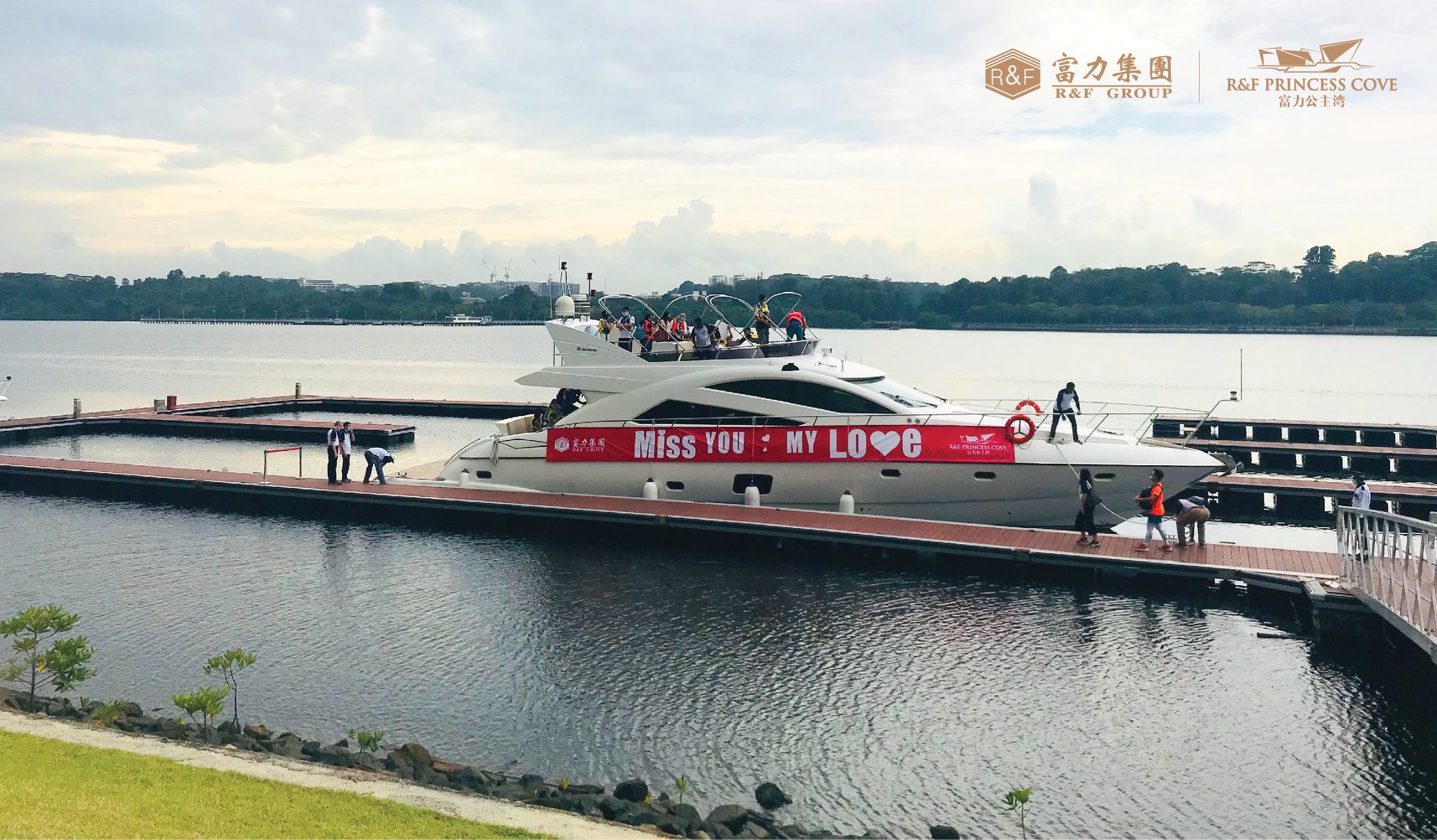 As the yacht got nearer to Woodlands Waterfront Park on the other side of the Causeway, families waved and raised their banners. Similar scenes were also seen at the park. 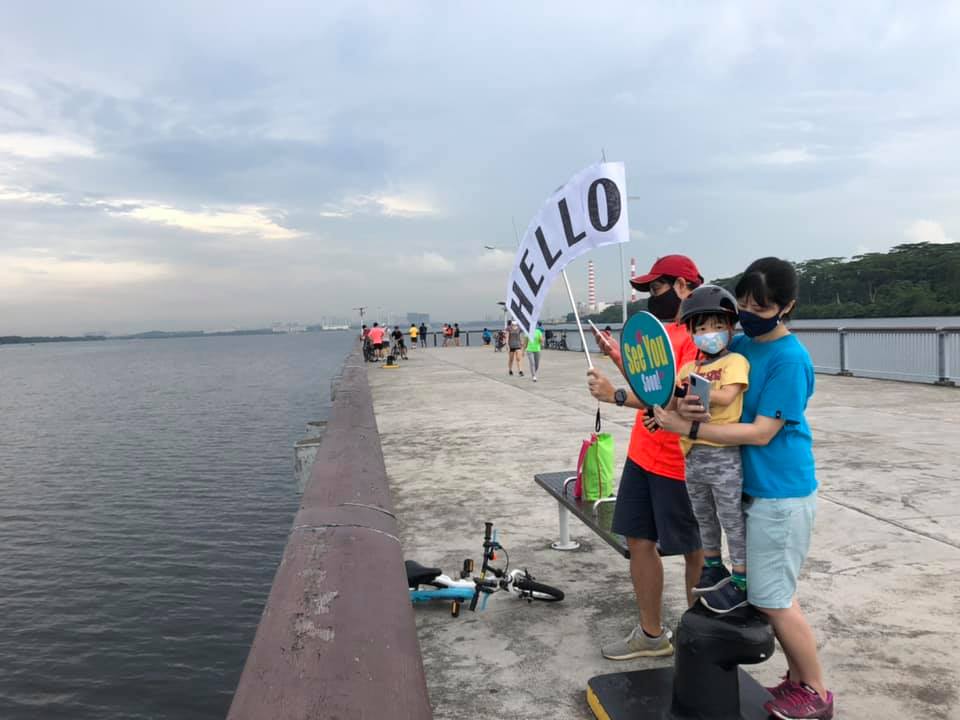 Some onboard the ship even video-called their loved ones standing at the park. 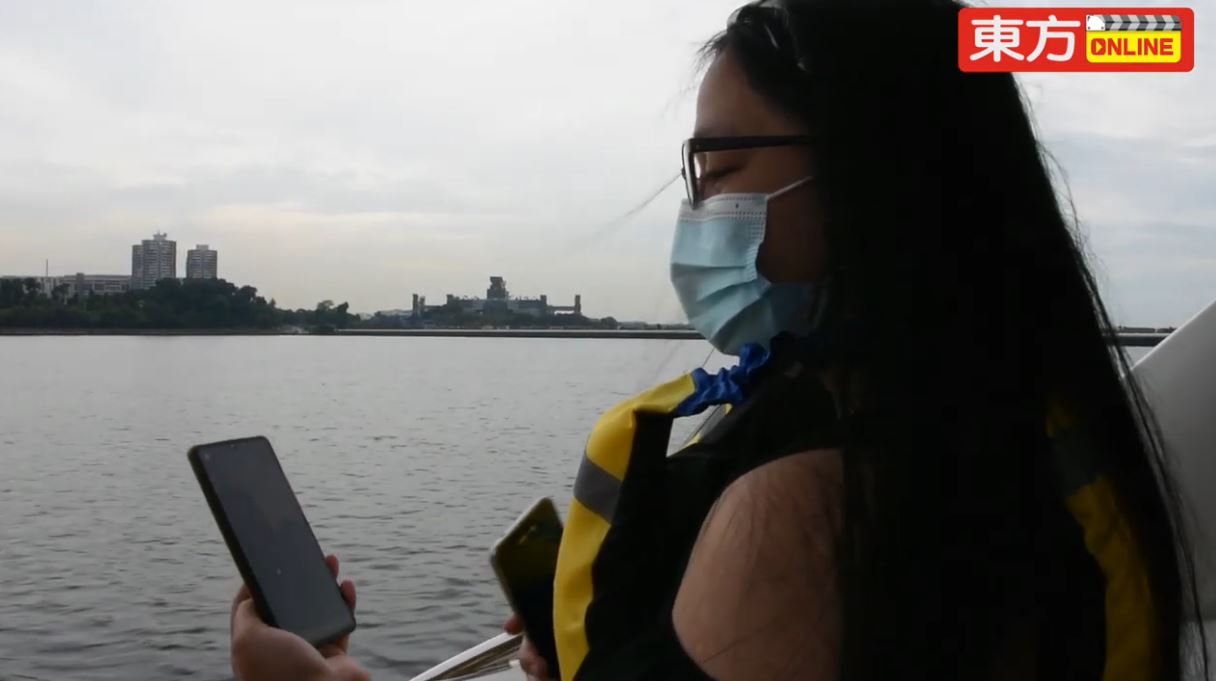 The yacht in question was reportedly not allowed to stop in the sea. Hence, it had to u-turn in the waters to allow passengers on both sides of the ship to wave to their families. 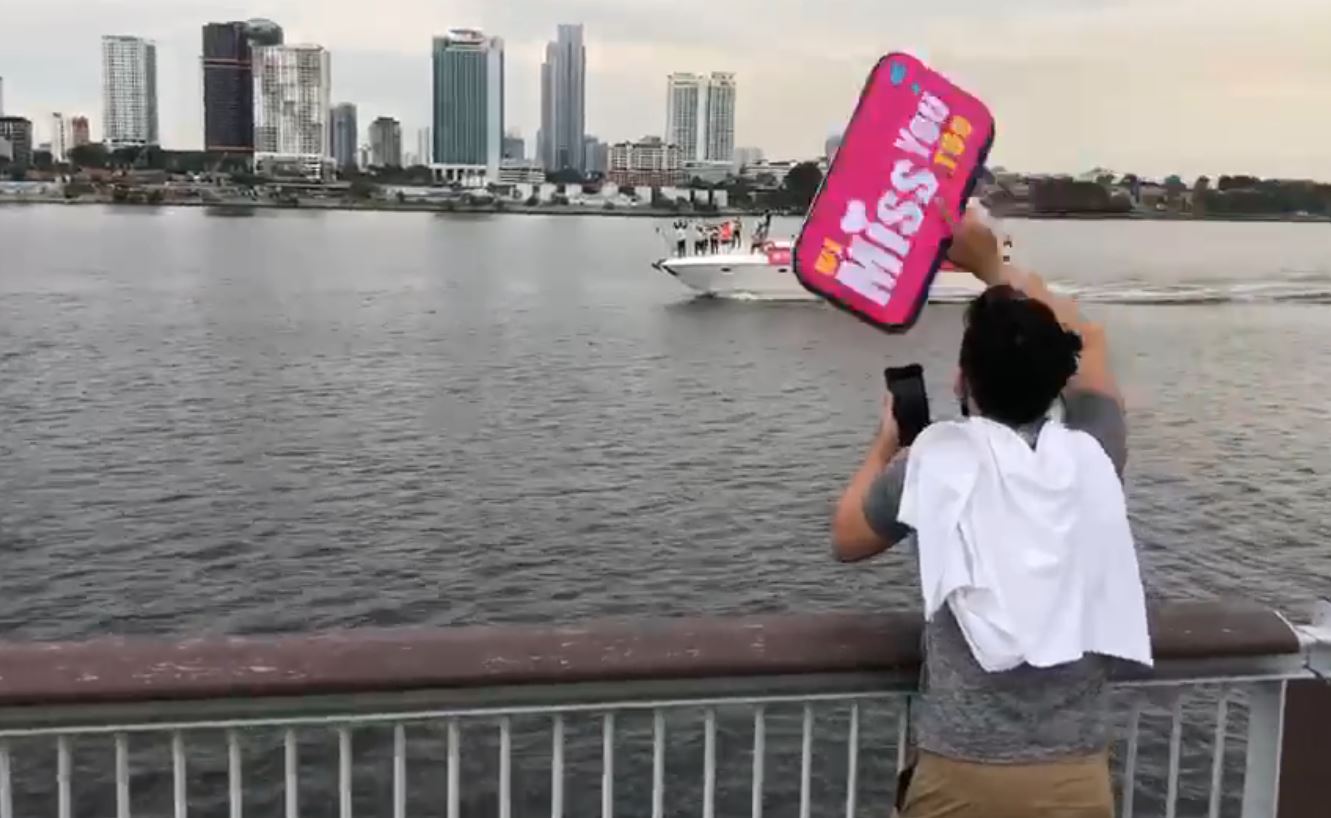 It was truly a poignant affair, with tears shed both on yacht and land. 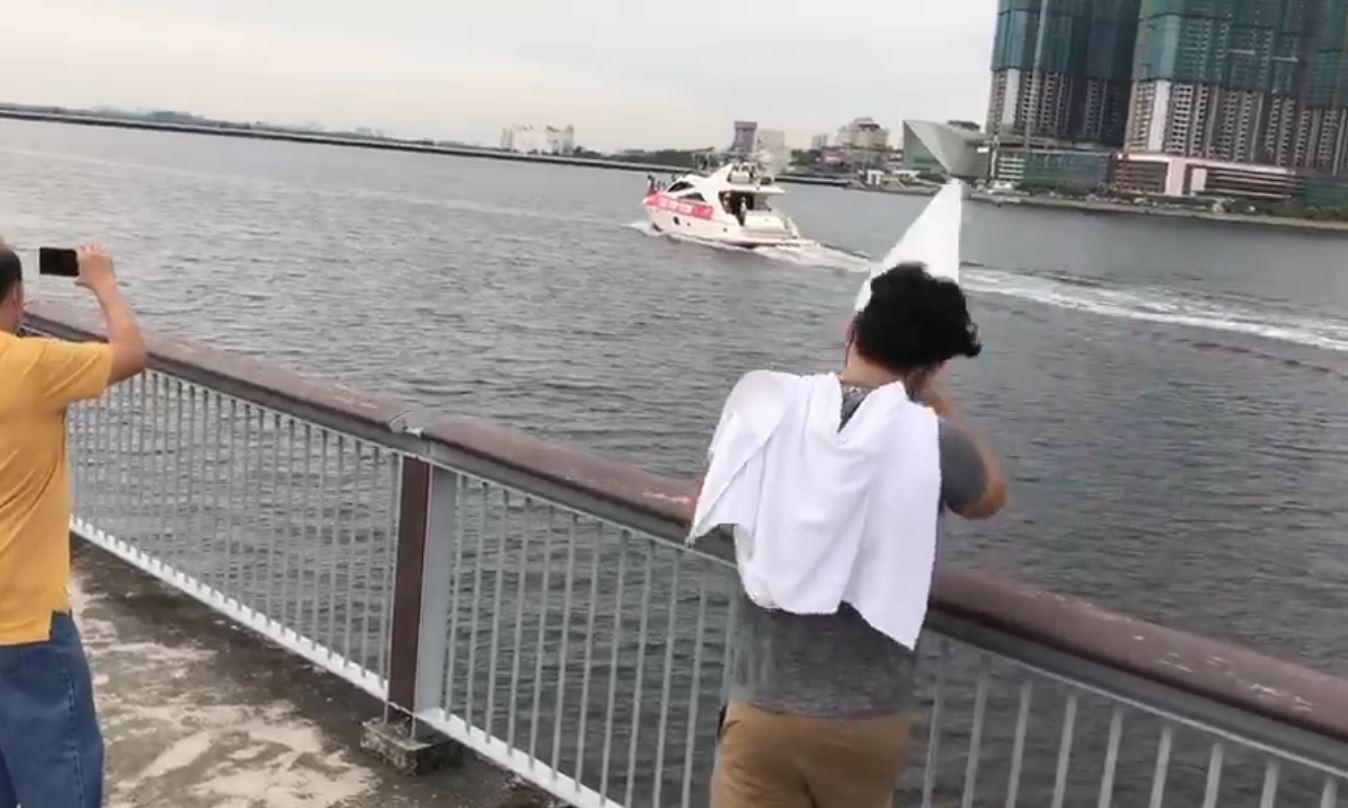 Oriental Daily reported that some elderly parents were brought to the location without knowing what was going on, only to be pleasantly surprised by the sight of their grandson.

Hope Covid-19 situation on both sides of Causeway get better

Kudos to R&F property for organising such an event, allowing families to reunite albeit separated by a body of water.

It’s heartbreaking to see scenes of family members split up over such prolonged periods of time.

We hope the Covid-19 situation on both sides of the Causeway would show sign of abating soon so these families would be able to see each other in person again.