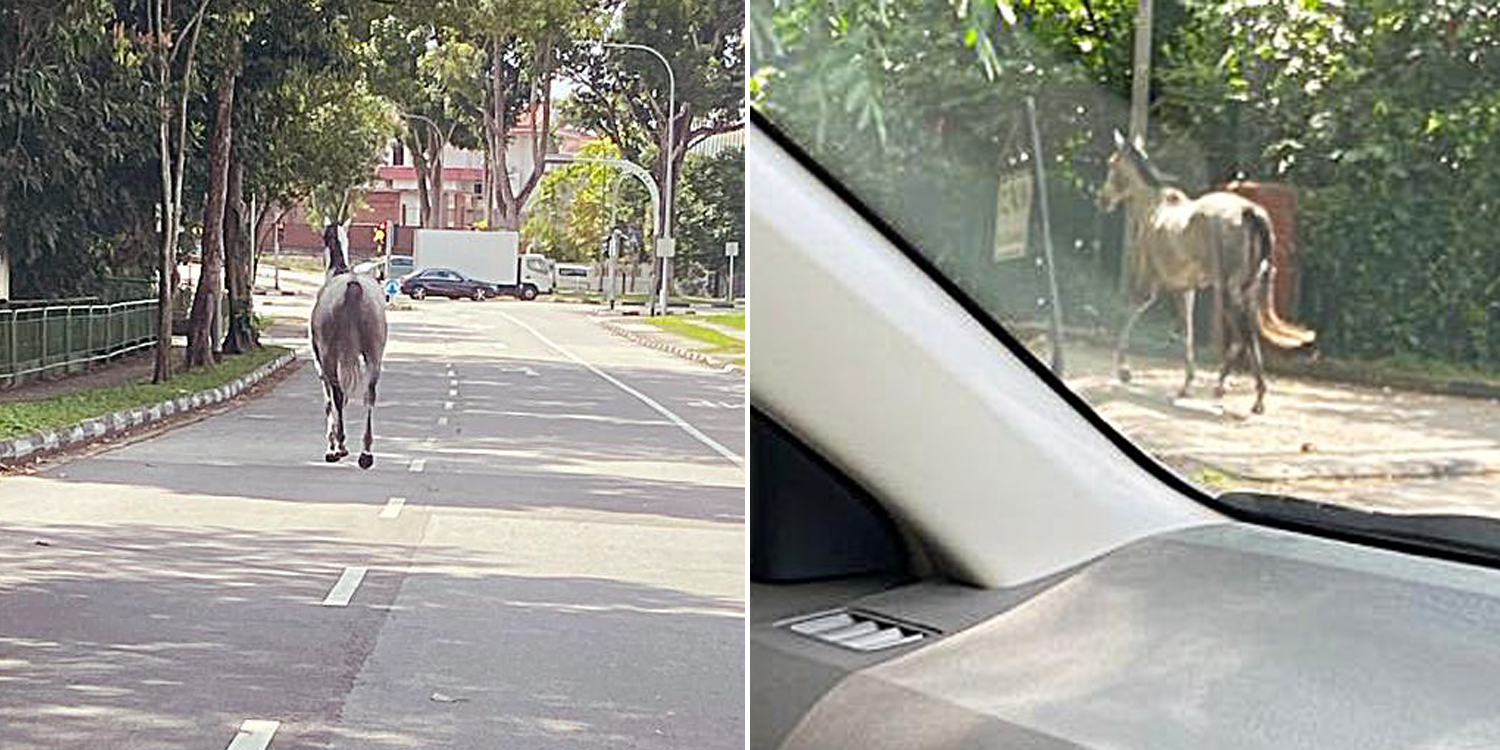 In 21st-century Singapore, roads are often bustling with cars and motorcycles. Long gone are the days of horse carriages and trishaws.

But on Wednesday (11 Aug), motorists at the Bukit Timah area experienced an unlikely blast from the past when they witnessed a brown horse galloping along the road. 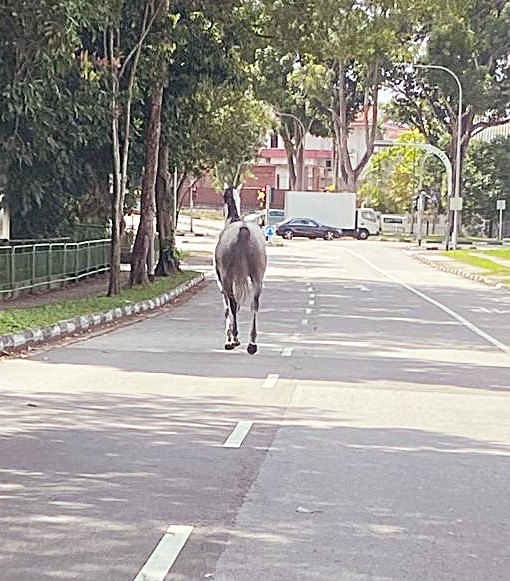 The horse even disrupted traffic in the narrow road for a short while as it galloped by.

Many netizens wondered where the horse could have come from.

According to Shin Min Daily News, a driver was passing by the road when the horse dashed onto the road.

He got a shock as he took that same road every day but had never encountered a horse there.

As if knowing it has the upper hand, with horsepower of a different kind than we are used to, the horse then suddenly slowed down in front of the driver’s car.

The driver was then forced to slow down as well and wait for the horse to gallop past. 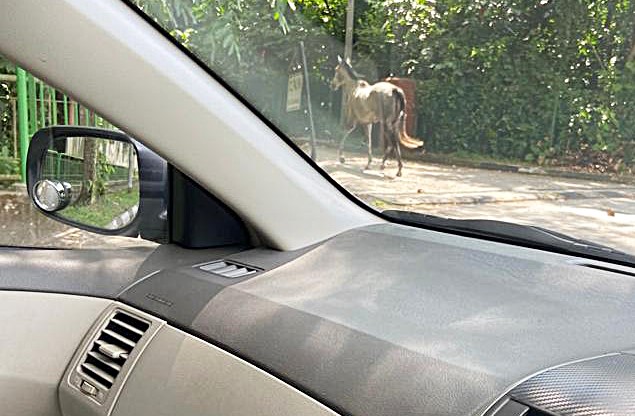 Only when the horse turned into a smaller road could the cars pass.

Netizens wonder where the horse was from

Netizens were left wondering where the mysterious horse could have come from.

Some joked that the horse must be rushing to get its vaccine.

Others recalled that a year back, there was also a horse that escaped in the area.

And indeed, such a incident took place.

In Apr 2020, a white horse was seen chionging across Bukit Timah, just one road away from Vanda Link.

The horse was eventually recaptured and returned to its home neighbouring Bukit Timah Saddle Club.

Speaking to MS News, Bukit Timah Saddle club has confirmed that the horse that was seen this morning did not belong to them.

MS News also understands that the horse didn’t come from the Turf Club.

Shin Min Daily News also reported that the 2 nearby horse-riding schools had no knowledge about the roaming horse.

Hope the horse is safe

It’s certainly a rare sight to see a horse roaming the streets of modern-day Singapore.

What a unique experience it must have been for motorists who were trapped behind it.

We do hope the horse will eventually be recaptured and safely returned to its owner after its glorious outing out in the sun today.