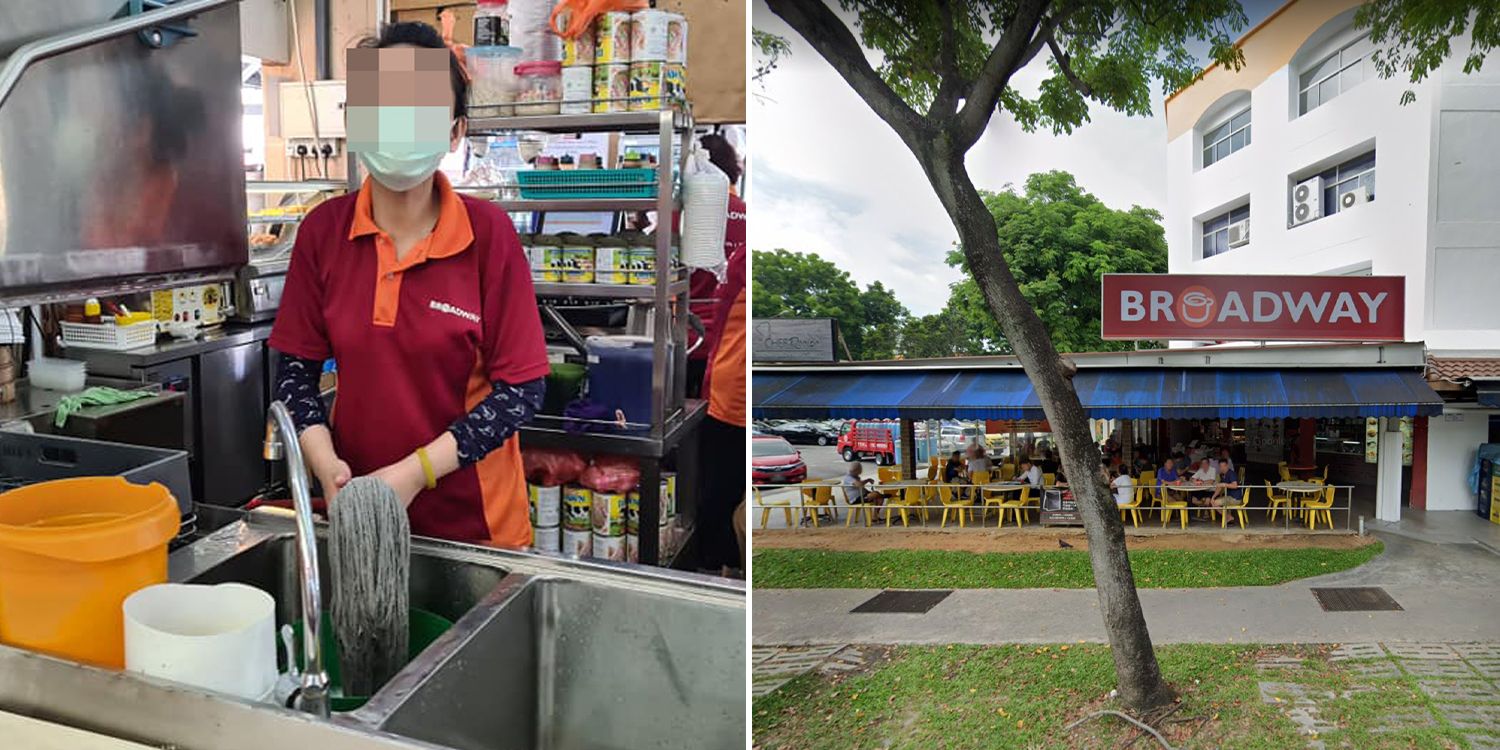 With high hygiene standards, many recognise Singapore as one of the cleanest cities around.

So on Saturday (17 Oct), when a netizen saw a kopitiam staff washing a mop at the common basin where drinks are made, she felt disgusted. 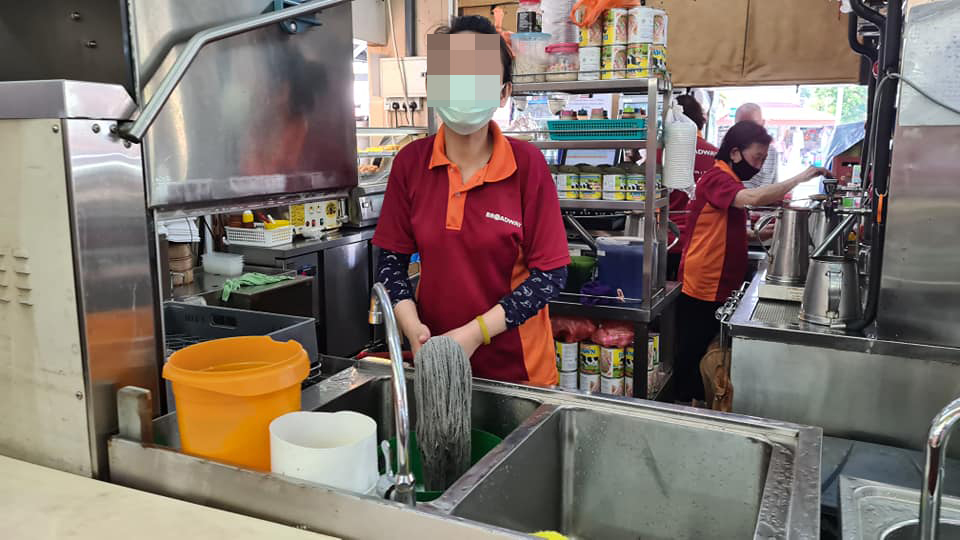 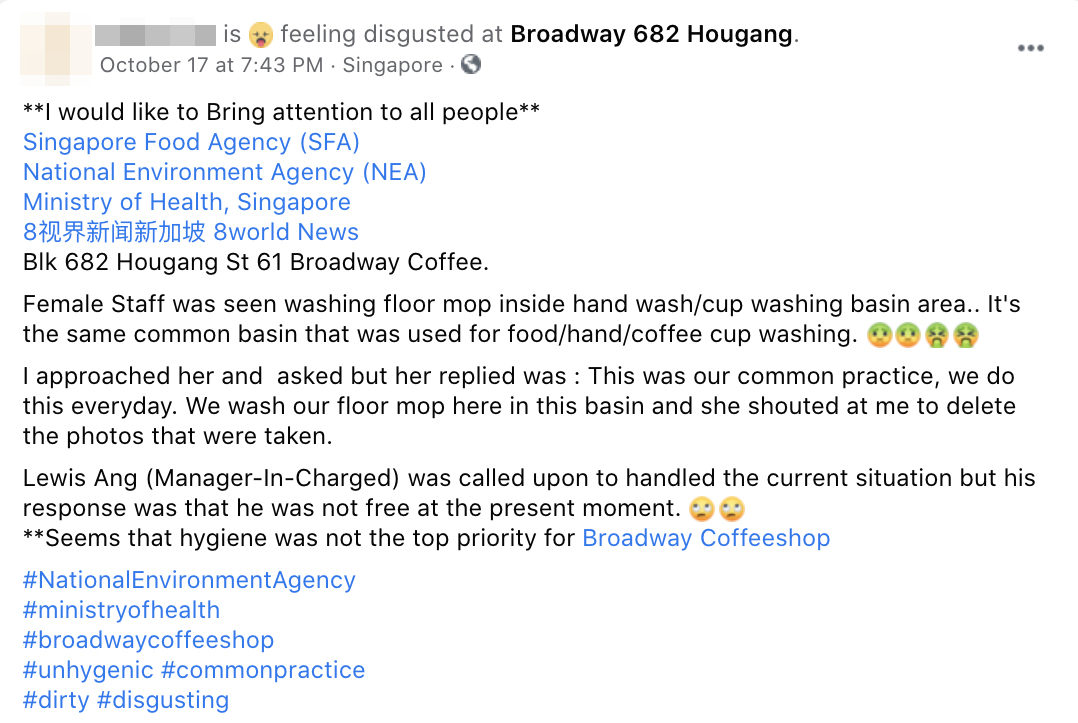 Later, the kopitiam’s spokesperson apologised for the incident, and explained that such actions do not comply with the company’s procedures. The staff in question will also face repercussions for her actions.

On Saturday (17 Oct), a netizen was at a kopitiam in Hougang when she caught sight of a female staff washing a mop.

Although this is nothing out of the ordinary, what disturbed the netizen was that the staff was doing so at the common basin of the drink stall. She observed that staff used the same basin to wash utensils, cups, and even food.

Perhaps unsettled by what she saw, the netizen questioned the staff member, who allegedly replied that it was common practice.

The employee then demanded for photos of her to be deleted.

Netizen disgusted by lack of hygiene 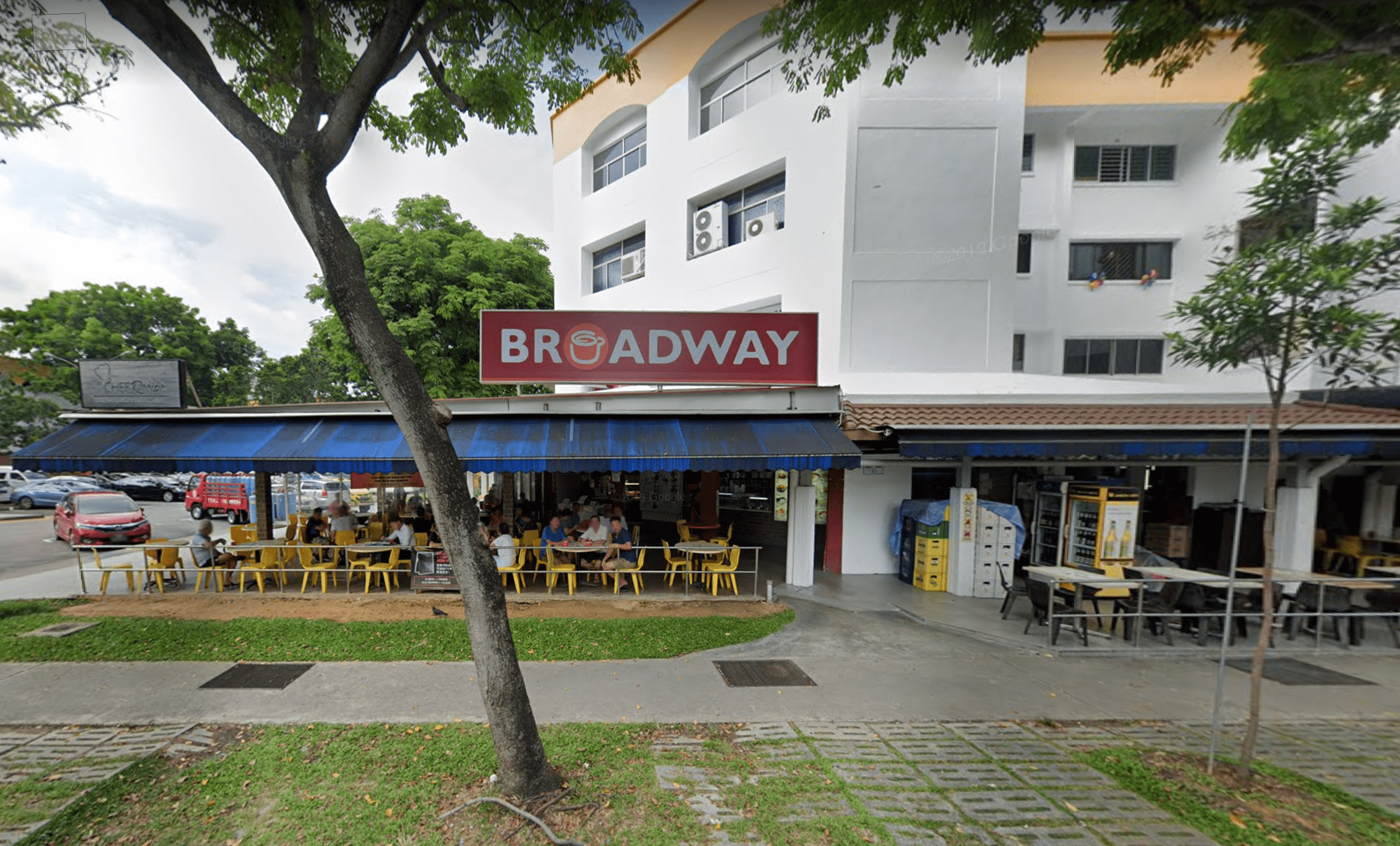 According to the netizen, she had asked to speak to the manager at the time, but he was unavailable. 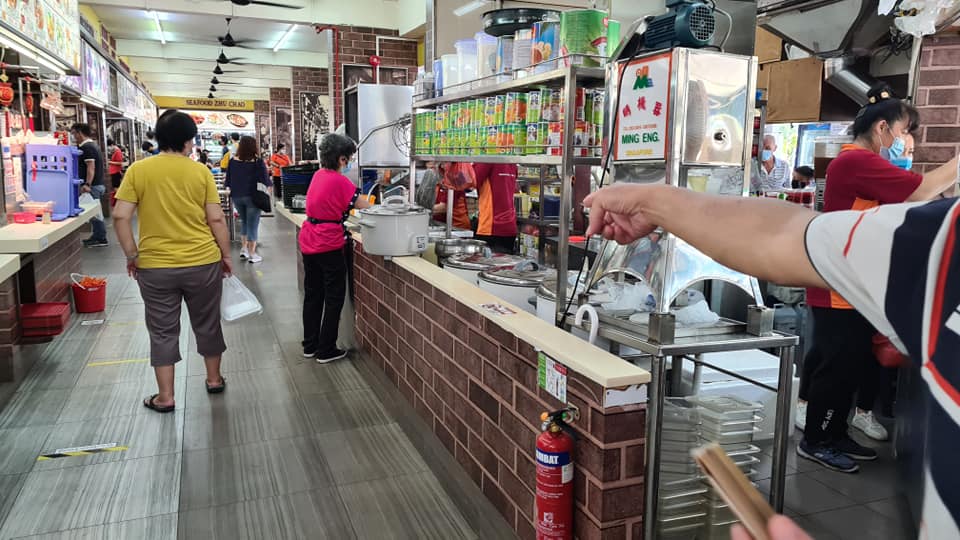 She then left feeling rather upset about the coffee shop’s level of hygiene.

Reporters from Shin Min Daily News who visited the kopitiam noted that the sink was clean, and a staff member was cleaning rags in a corridor behind the toilet.

A spokesperson from the kopitiam later expressed their apologies for the incident.

He explained that such practices is not in line with their company’s standard operating procedure.

To avoid similar incidents, they claim that they’ll take the necessary actions against the employee, including training her again.

In response to queries from MS News, the Singapore Food Agency (SFA) said that they are investigating the incident.

Food hygiene is of paramount importance

Whether we’re in a pandemic or not, general hygiene, especially in food places, is very important.

We’re glad that the netizen raised the issue, which likely encouraged the management to take immediate action.

Moving forward, we hope the kopitiam will be more careful and alert in their practices.