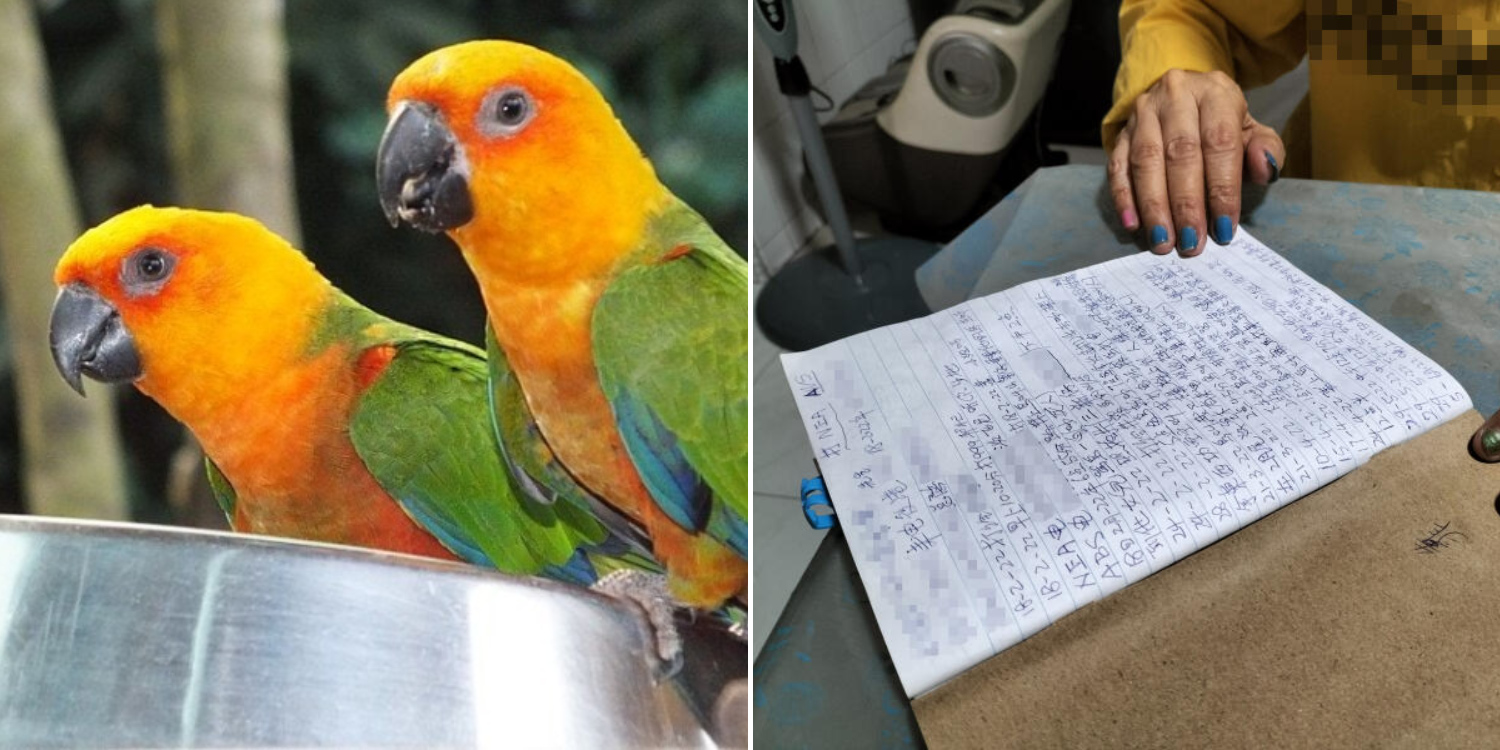 They have even gone to court but the issue persists.

Long-time Hougang resident, 68-year-old Madam Wang, has had the same upstairs neighbour at Block 436 Hougang Lorong 8 for over a decade without issue. 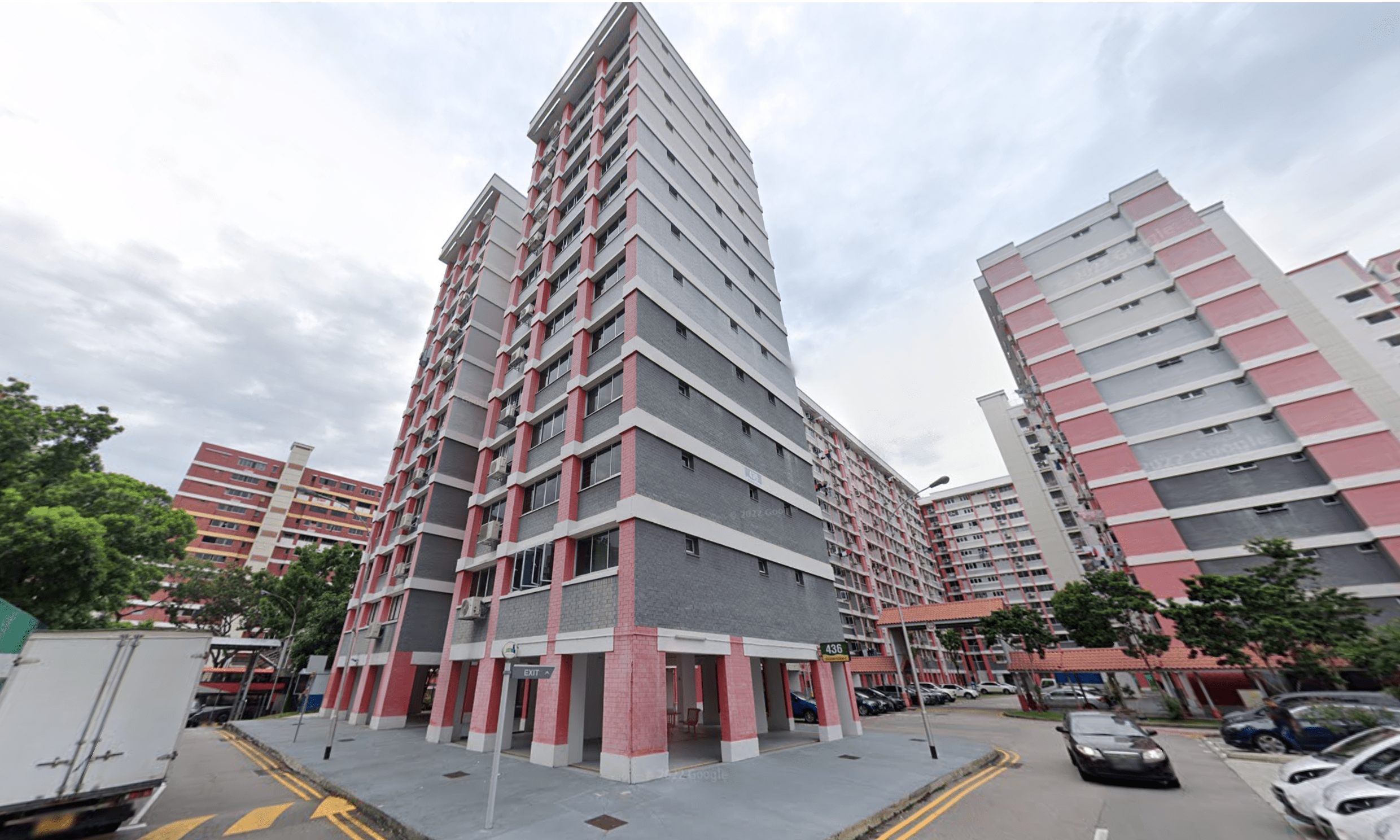 But things became problematic about a year ago when the family started keeping pet birds.

Madam Wang told Shin Min Daily News that every day from about 10am, the four parrots would squawk loudly till late at night.

The neighbours have gone through negotiations and gone to the Community Disputes Resolution Tribunals (CDRT) court. However, Madam Wang claims the issue has not been resolved.

To show how much her neighbour’s parrots were disrupting the peace, Madam Wang, 68, played a 10-minute voice recording of their squawking noises to Shin Min Daily News.

In the recording, the parrots’ screeches could be heard repeatedly.

Madam Wang said she has spoken to her neighbour countless times about the noise issue.

In Oct 2022, both parties even went to court over the situation. At that time, the judge ordered the neighbour to install an additional door on the balcony to block out the noise.

While they did so, Madam Wang claimed that they often left the door open, so the noise issue persisted.

Due to the neighbour’s refusal to make changes, she started making recordings and documenting the times the parrots made noise as evidence. 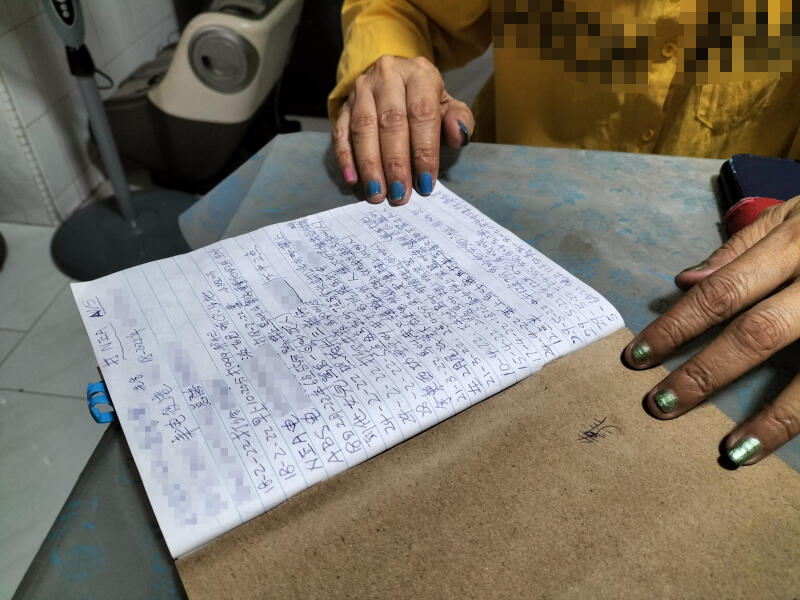 She also wrote down when she and the neighbour argued, down to the exact minute of the day.

Neighbour has made accommodations

She explained that years ago, her daughter entered a rebellious phase. Because both Madam Hua and her husband had to go to work, they got the parrots to keep their daughter company at home.

Madam Hua said they have tried to reduce the parrots’ noises by moving the birdcages from the balcony into the house. They would also cover the cages with a black cloth every night.

According to Madam Hua, out of the four parrots, only two of the smaller ones make noise. 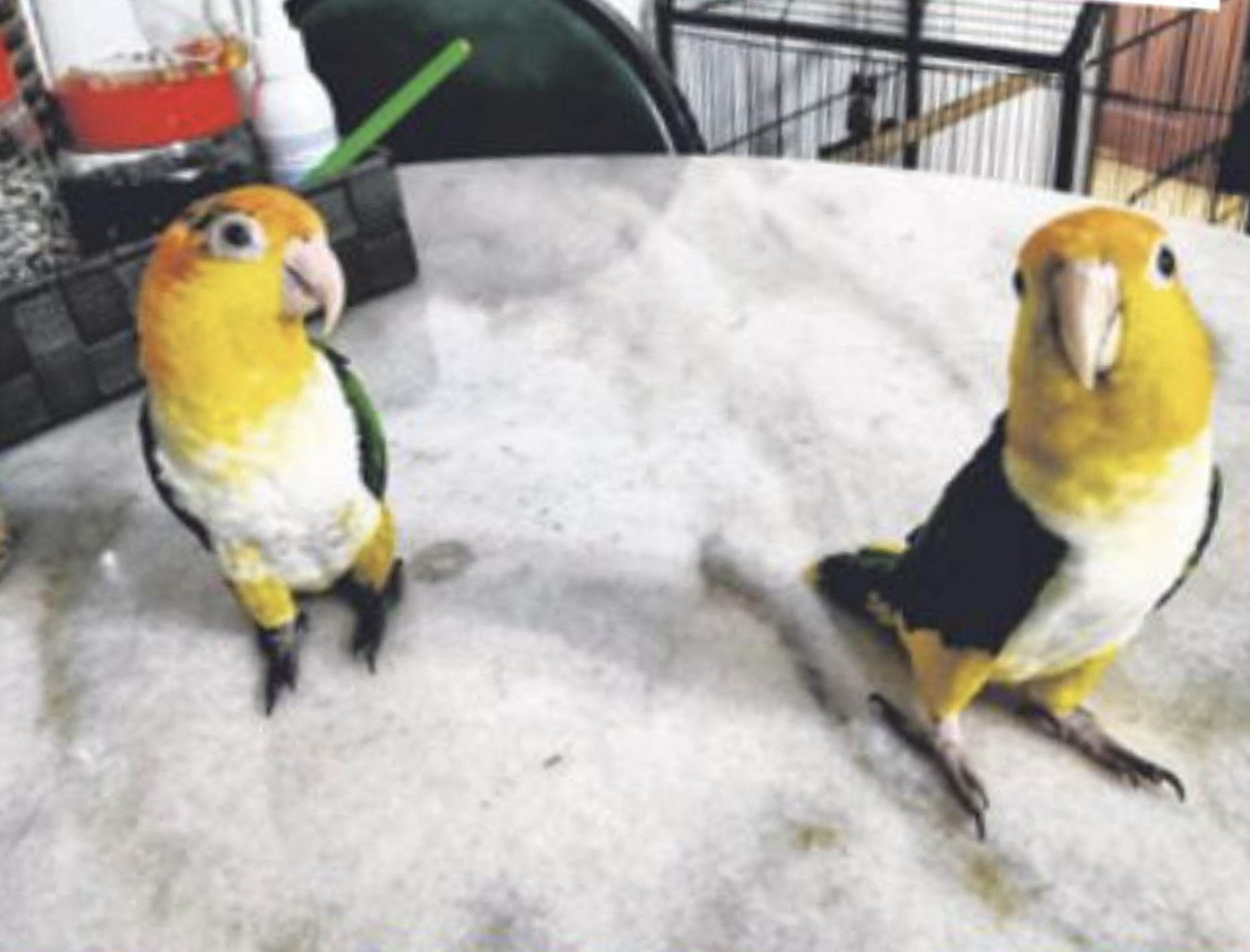 She went on to say, “They don’t always make noise, only when they want someone to play with.”

Madam Hua said that since the parrots are her daughter’s pets and do not go against any regulations, she has no plans to give them away.

After being neighbours for so long, it was the parrots’ constant noises that drove a wedge between them.

Madam Wang said that ever since their relationship soured, Madam Hua would often scold her with vulgarities.

However, Madam Hua allegedly accused Madam Wang of scolding her and the two started arguing.

Madam Hua refuted this, saying she has always controlled her temper. It was only in September last year that she could no longer hold it in and scolded Madam Wang.

Since then, Madam Wang has reportedly burned incense every day in an attempt to “smoke them out”. She only stopped when Madam Hua lodged a police report.

Madam Wang contended that she had only burned incense two or three times as the parrots’ squawks were disturbing her during her worshipping.

She claimed to know nothing of the police report and said she stopped after realising the parrots were unaffected by the incense.