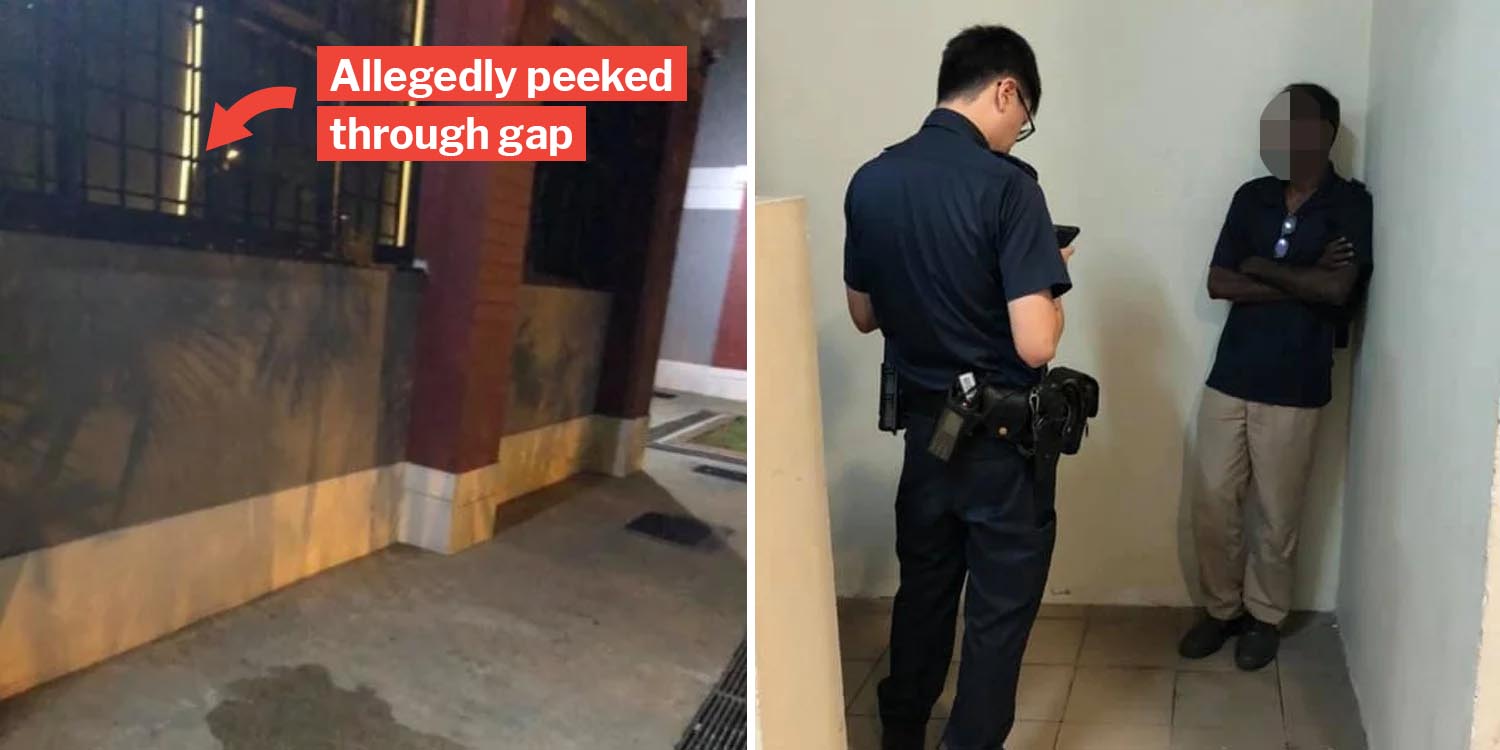 Man In Hougang Allegedly Pees Outside Victim’s Windows Too

For the past 2 years, a family residing in Hougang has been attempting to get an alleged peeping tom arrested.

On Thursday (9 Jan), the suspected peeping tom was finally reported to the police. A netizen named Regina shared a Facebook post of the man being interrogated by police officers. 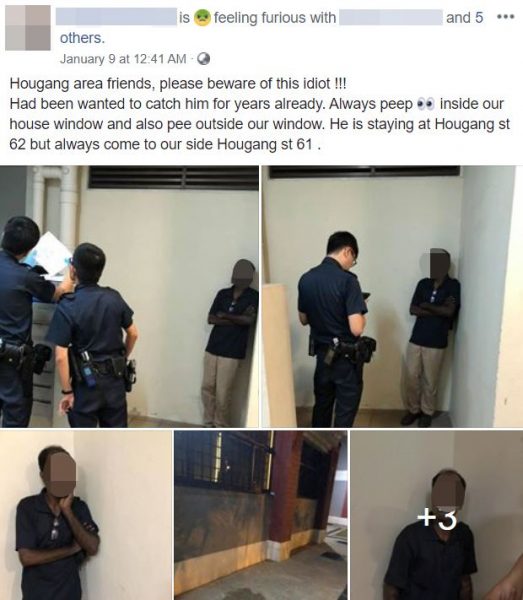 Would peek into room via gap in the drawn blind 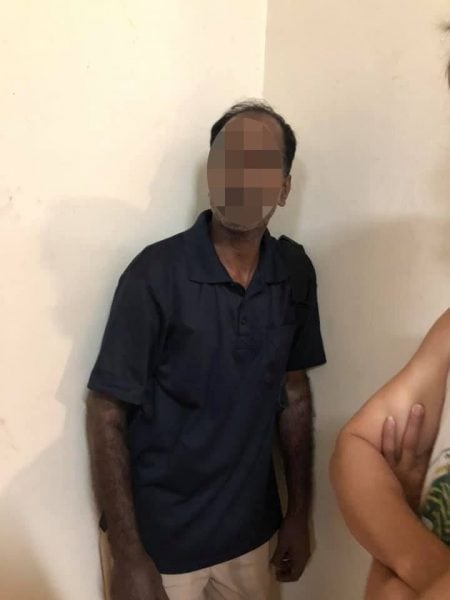 In the past, the peeping tom would often peep into the room belonging to Regina’s daughter.

He would apparently do this even when Regina’s daughter draws the blind down — by peeping through the gap in the centre.

The man would, for some reason unbeknownst to us, also pee outside the unit’s window. 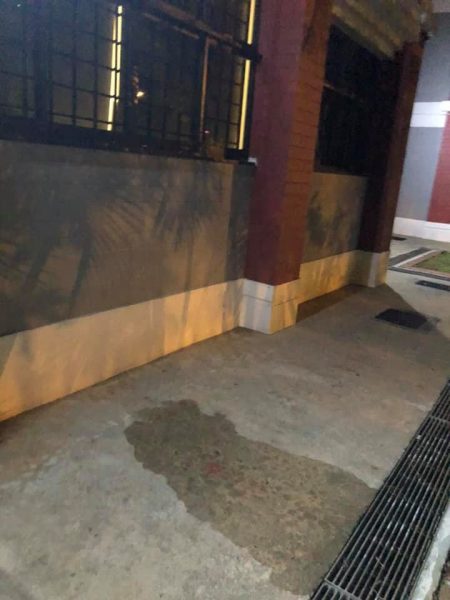 Hougang peeping tom gets caught in the act

On Thursday (9 Jan), Regina and her family members finally caught the elusive peeping tom red-handed. Here’s how the events unfolded.

As her daughter was “not around” that night, Regina decided to sleep on her bed that night.

Regina was about to fall asleep when she heard noises outside the room.

Unbeknownst to her, the peeping tom had struck again, but this time, 2 of her relatives spotted him outside, and somehow managed to corner him. 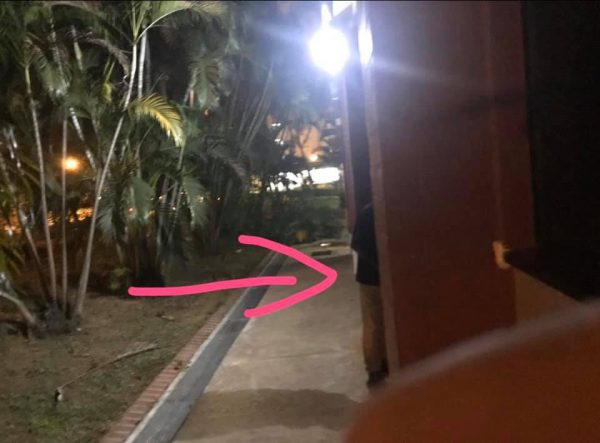 Responding to comments, Regina also claims that the man reeked slightly of alcohol.

The police were presumably called in and officers were seen interrogating him in the photos uploaded. 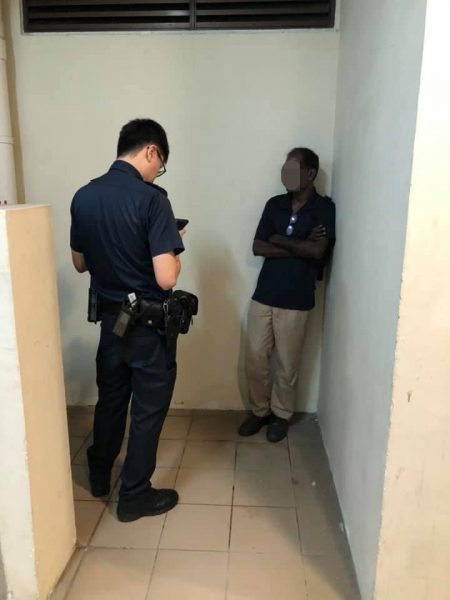 Commiserations to Regina and her family for having to deal with a peeing peeping tom for the past 2 years.

MS News has reached out to the Singapore Police Force for a statement on the incident.

Meanwhile, let’s avoid jumping to conclusions or assume the worst of the man.

That said, if your room faces the corridor or is on the ground floor, it’s better to safeguard yourself from potential peeping toms by drawing your blinds or curtains. 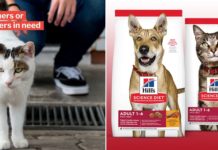