House Of Seafood CEO Claims Claw Machine Was To Educate Children, Crabs Will Be Released To The Sea 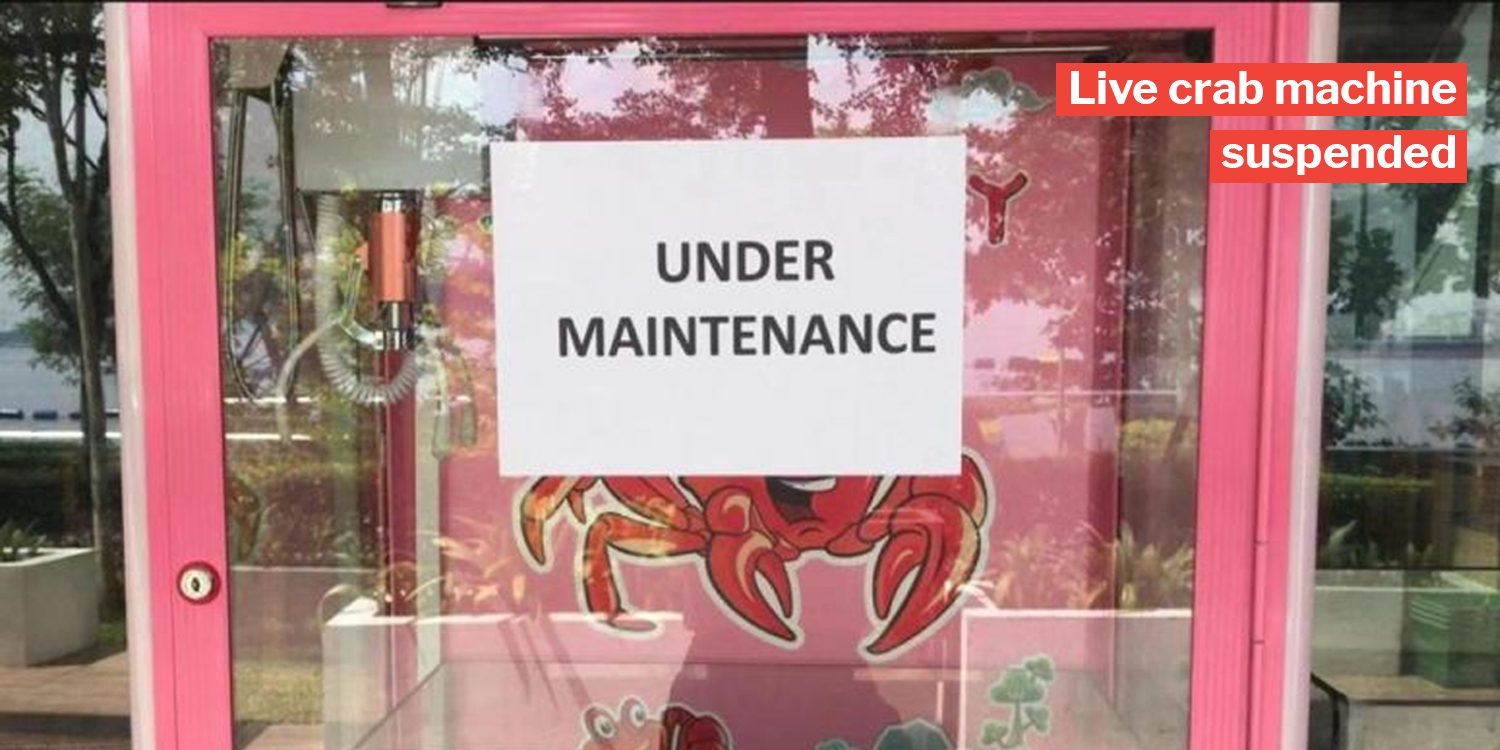 The restaurant's CEO apologises for the unhappiness caused.

Many netizens, especially animal lovers, thought the marketing gimmick was distasteful and slammed the restaurant for causing “harm and distress” to the crabs. 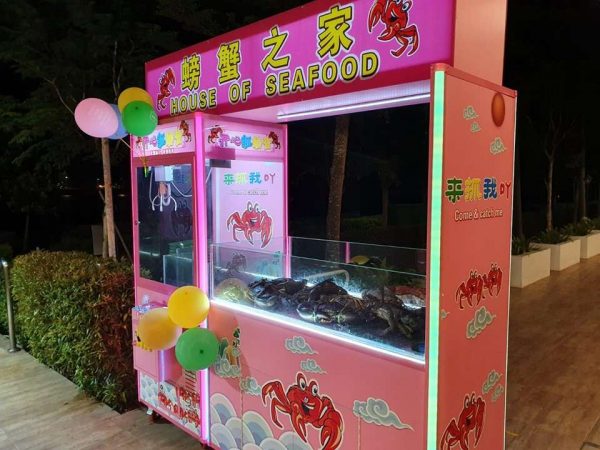 On Thursday (24 Oct), the Punggol establishment has finally voiced out against online outrage after a day of silence. The restaurant has also suspended the crab claw machine following the public outcry.

According to the statement, the seafood restaurant had never intended for the crabs in the machine to be used as “play things”.

Mr Ng shared that they originally intended to use the machine to educate large groups of children who were always in the area about marine life.

In fact, he claimed that the restaurant encourages the kids to release the crustaceans they had caught back into the ocean.

However, the restaurant allegedly offered to cook the crabs for free in the earlier promo, based on coverage by SHOUT on Tuesday (22 Oct). 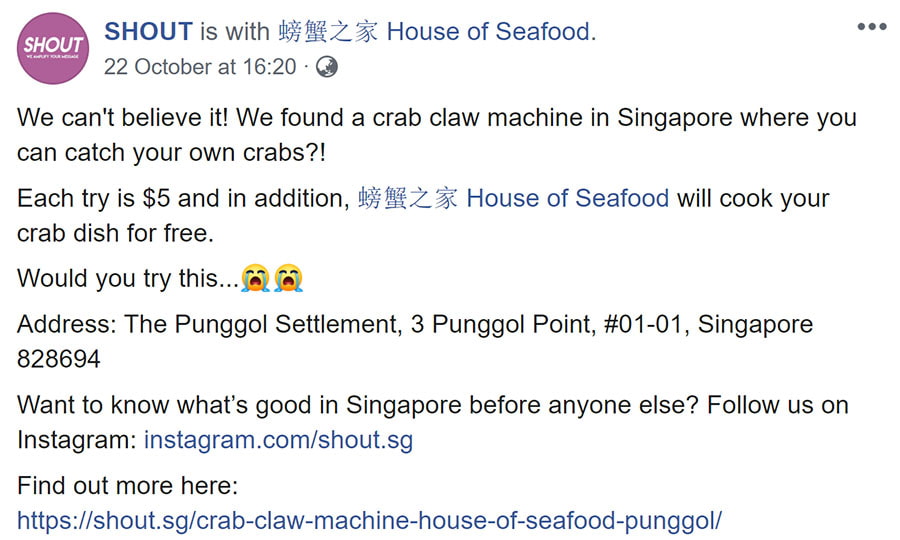 Netizens are realising that the CEO’s claims could be a lie, in view of the promo, as well as the law prohibiting the release of animals into public spaces.

SPCA cites that releasing any animal into “our public parks, reservoirs, nature reserves and other places” is “against the law” in Singapore.

The claw machine has apparently ceased operations in light of the public outcry.

An “under maintenance” sign was reported attached to it when The Straits Times reporters went down to the restaurant on Thursday (24 Oct). 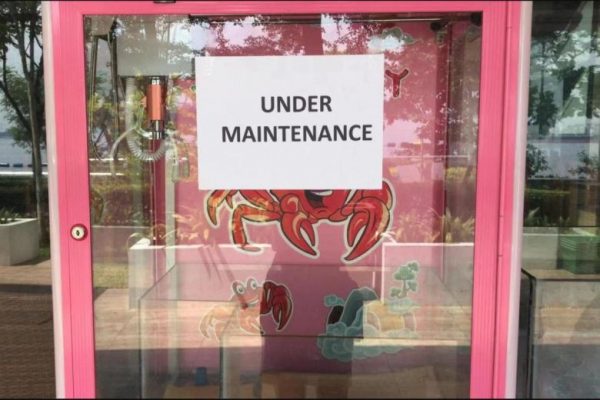 Interestingly, however, House of Seafood has left their earlier promos up on Facebook. 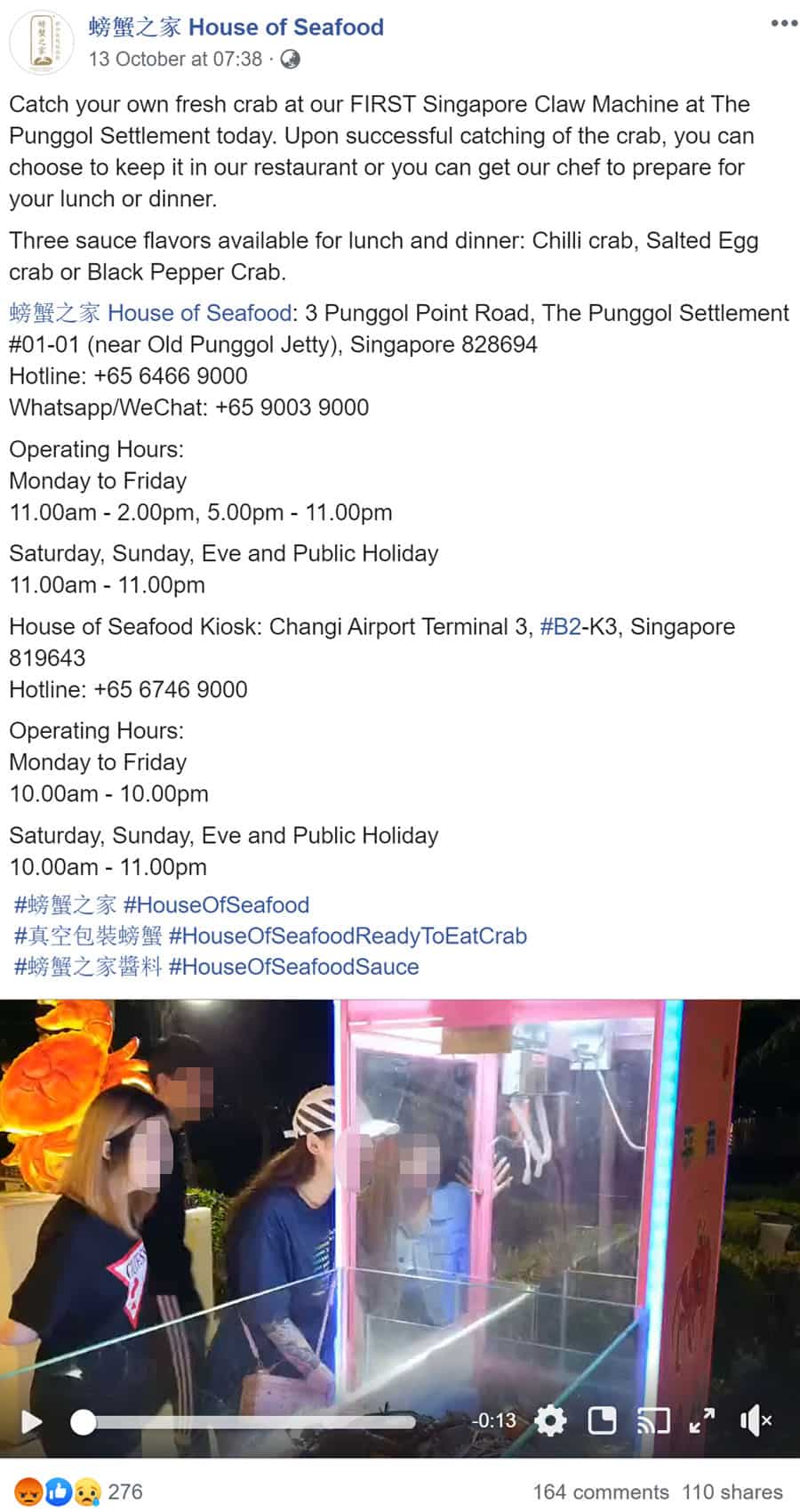 Which begs the question – how sorry are they for the blunder? If a company was truly sorry, they would have taken down any offensive posts, yet, theirs are still available for viewing.

Hope firms will be more sensitive for future marketing campaigns

While the execution of House of Seafood’s claw machine is definitely questionable, at least the restaurant has spoken out to address people’s concerns.

We hope this incident will serve as a reminder to all companies to be more thoughtful when marketing campaigns, especially when it involves the lives of others.