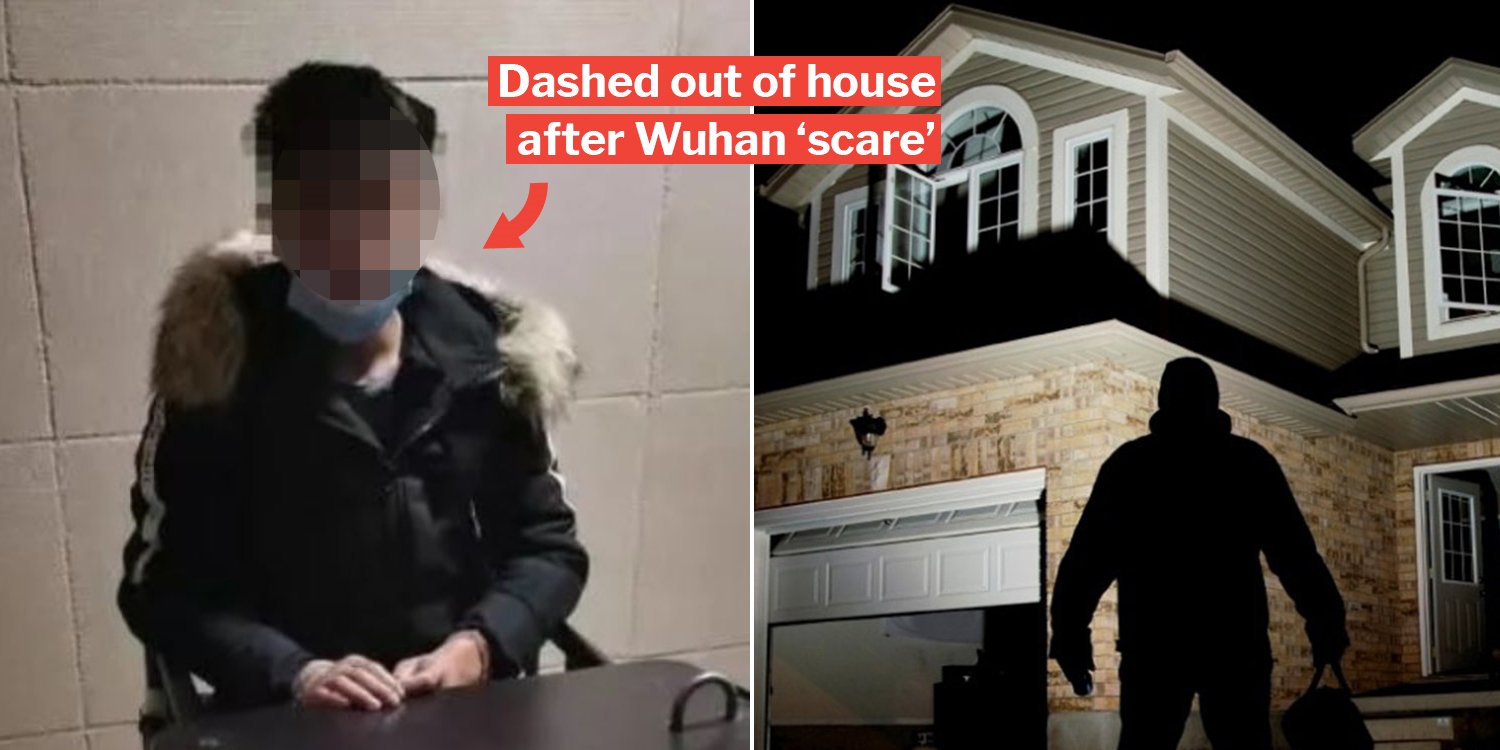 The police eventually identified him using his physique and voice.

As the Wuhan coronavirus outbreak worsens, telling someone – whether truthfully or with deceit – that you recently travelled to Wuhan might be enough to make them stay clear of you.

Yet in Hubei province, which Wuhan is located in, one shrewd lady managed to use this statement – which would normally strike fear – to her advantage.

Last Friday (31 Jan), a Hubei lady surnamed Yi got robbed as she was soundly asleep at home. Thankfully, she woke up in time and managed to scare the thief away by claiming that she recently returned from Wuhan.

According to China Press, the robber – a 25-year-old man named Xiaomou – had an argument with his family and stomped out of his house earlier that day.

He reportedly found himself penniless on the streets and harboured “evil thoughts”.

Xiaomou then ventured into Yi’s neighbourhood in the middle of the night and sneaked into her house through a broken window. 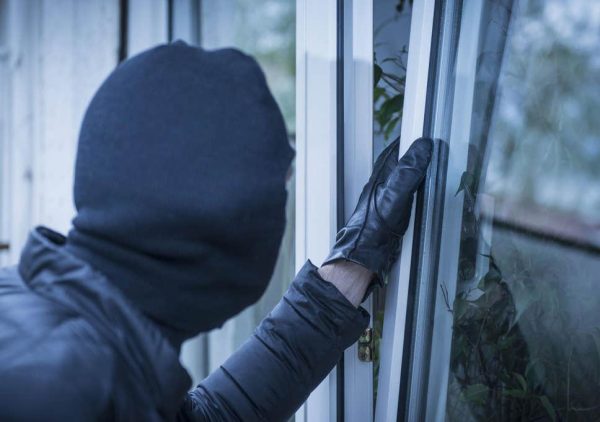 He wandered stealthily into Yi’s bedroom, but the house owner somehow awoke and screamed for help.

Xiaomou promptly reached for Yi’s neck and smothered her by covering her nose.

As she struggles to overcome the aggressor, a brilliant thought came across her head.

Yi pretended to cough and said,

I just returned from Wuhan, and am already having symptoms of the coronavirus. That’s why I am quarantining myself alone at home!

Xiaomou was taken aback by the declaration, and quickly grabbed Yi’s iPhone and cash amounting to about S$15.60 before bolting out of the house.

Police identified him using his physique and voice

Shortly after the incident, Yi lodged a police report.

Even though Xiaomou was wearing a mask as he was committing the crime, the police apparently managed to identify him through his physique and voice. 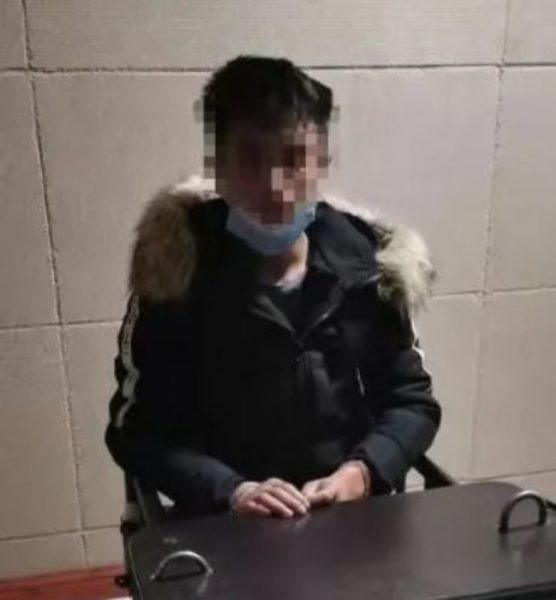 He eventually surrendered himself to a police station while accompanied by his parents.

Props to Yi’s for her quick thinking, which could have potentially saved her from falling victim to more severe crimes.

While this story highlights Yi’s quick-wittedness, let’s not forget about the very real threat that is the Wuhan coronavirus, and the importance of taking precautions during these trying times.