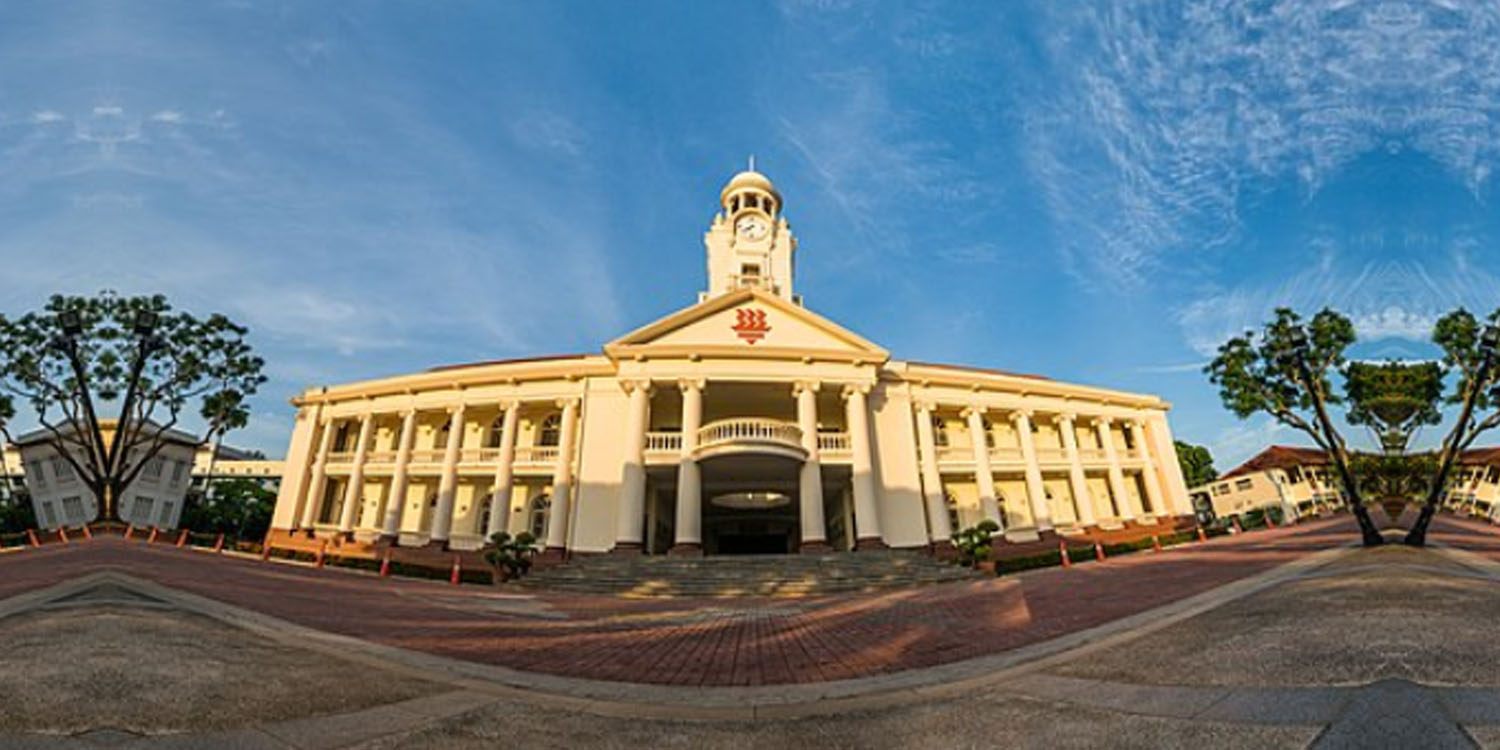 He taught humanities, not meth/math.

A 65-year-old lecturer who is a British citizen will soon be facing charges involving drug offences in Singapore this February.

The hard drug in question is methamphetamine — street-named ‘meth’. 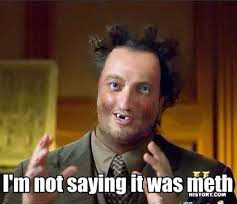 In case you’re wondering — he wasn’t a meth or math teacher. 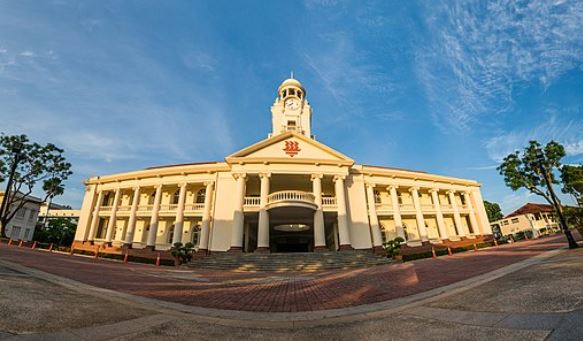 He was belatedly found to have owned smoking paraphernalia like:

Since a pair of foolhardy cannabis drug labbers were busted in an Yishun raid last year, we can’t help but wonder if he sourced his cannabis from a related ‘Breaking Bad-esque’ ring.

Netizens have weighed in on the issue, many believe that it’s a shame that a man with a promising career found himself in this situation.

Others believed it was a good time to justify the fight against drugs.

As he’s currently out on bail, Mr Burge is due to return to court to face his charges in Feb 2018. 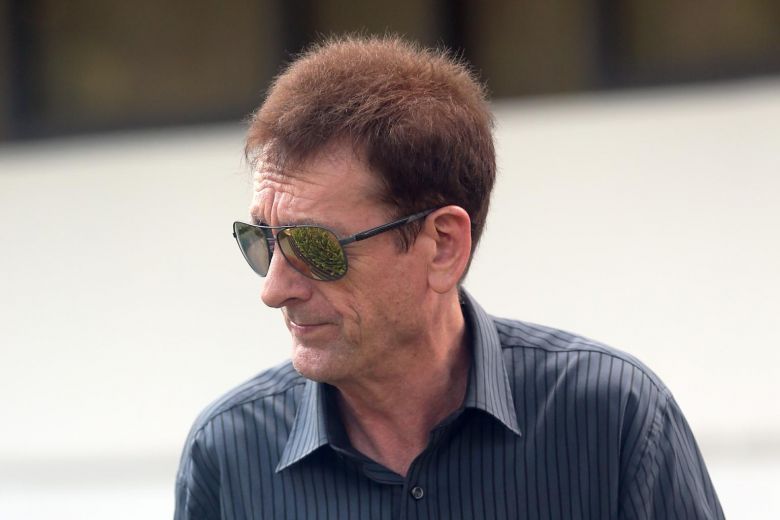 We hope that his students have been properly counselled following the news of these charges. Another lesson to be learnt here is that crime never pays in Singapore.