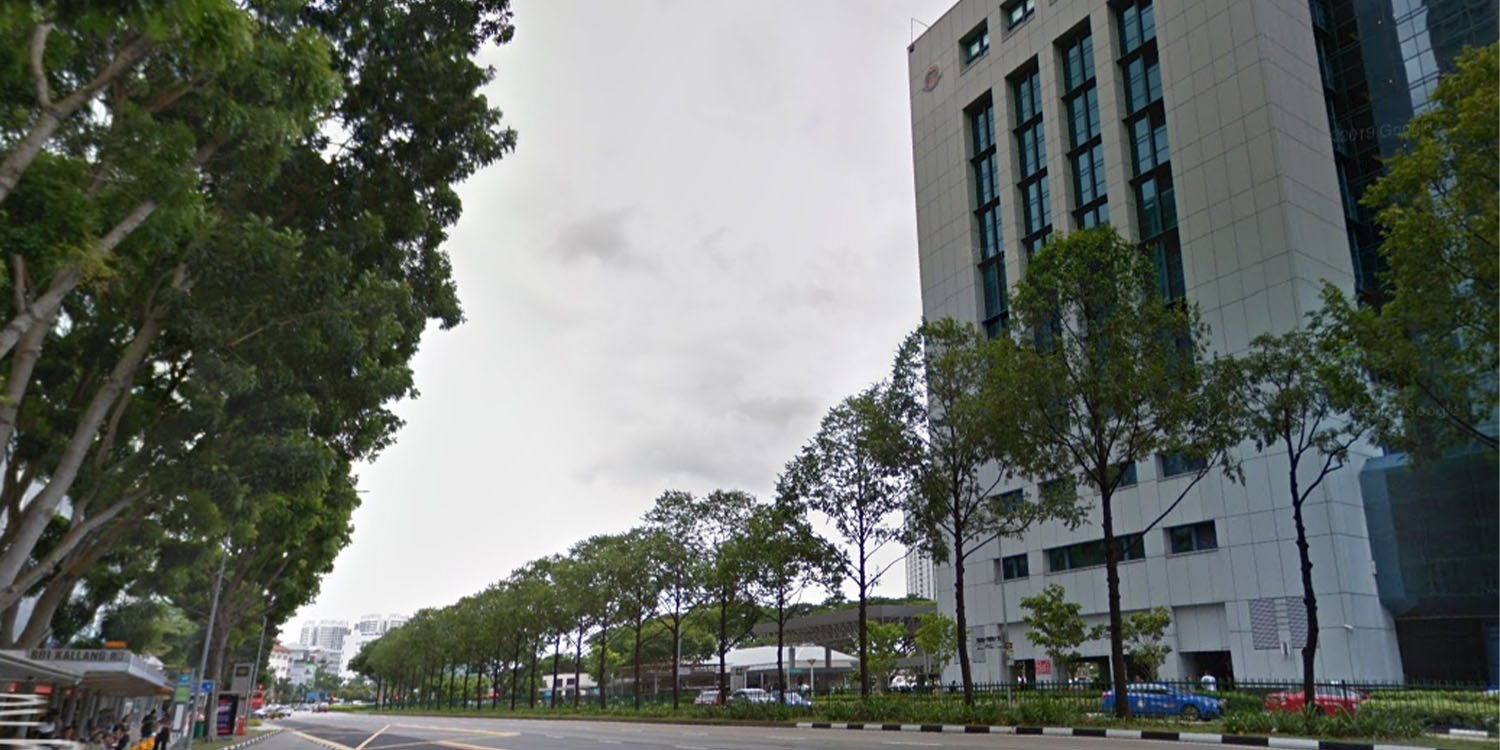 Singapore has a well-known zero-tolerance stance towards bribery, otherwise known as gratification. Anyone found trying to bribe a public officer will be dealt with appropriately, as will the recipient.

They found that she’d colluded with her daughter, who ran a immigration consultancy, and taken money from a Malaysian to speed up her PR application.

On Tuesday (27 Oct), the ICA staff, Lucy Teo, and her daughter, Sharon Loo Wai Woon, were sentenced to jail for 18 weeks and 6 weeks respectively.

Ms Tey was looking to apply for Singapore PR and contacted M/s Immigration Solutions (Singapore), according to TODAY Online.

Ms Loo owns the company, so Ms Tey ended up in contact with her.

Consultancy services cost $5,000, which Ms Tey balked at. So she tried to get a lower price, not by going elsewhere, but by asking Ms Loo to help her out in “her personal capacity”.

Ms Loo said she had a “cousin” in ICA who could help speed up her application — this would cost $1,500, a significant reduction from $5,000. 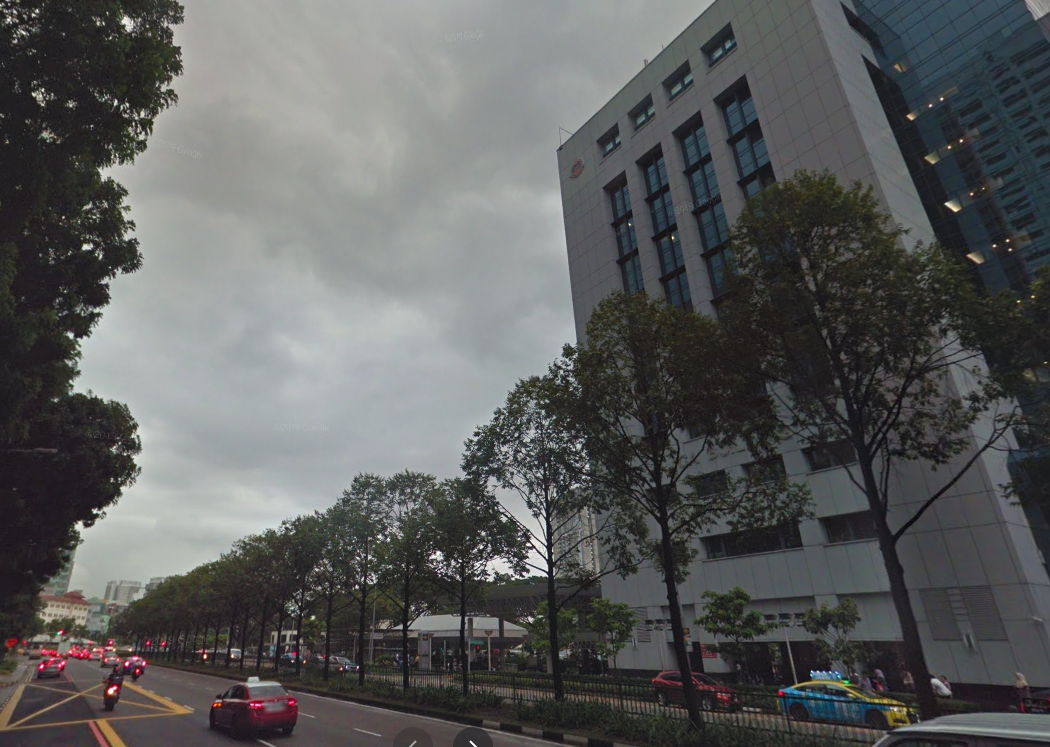 That “cousin” turned out to be Teo, her mum.

As a customer service officer, Teo did various things to help Ms Tey in her application.

For example, she filled up an ICA form for Ms Tey and gave her a file containing necessary documents, as well as got a queue number for Ms Tey.

Teo then checked on the application status for not only Ms Tey, but also others. She did this 20 times between May and Oct 2018.

Then Teo made a fatal mistake: she asked her subordinate about a particular status on the system and what it meant.

TODAY Online reports that she was “checking a friend’s PR status on the friend’s request”.

Her superior was suspicious — people not in ICA shouldn’t know about PR statuses.

Additionally, Tay had given Ms Loo the $1,500 through 2 separate meetings at Paya Lebar Square in $750 amounts, both in cash. Meanwhile, ICA has suspended Teo without pay since Dec 2018.

Public officers are subject to significant scrutiny — they must not use their powers in exchange for gratification in the form of bribes or gifts.

Nor should private individuals attempt to use such “backdoors” for their own ends, as they’ll be punished as well.

Corruption is what makes the public lose trust in institutions, and Singapore will not hesitate to mete out punishment for corruption.