Long queues spotted outside grocery stores islandwide were the talk of the town just a day ago.

Understandably, they were formed by shoppers anxious to get ‘essential supplies’. This was before PM Lee’s address confirmed that supermarkets would remain open.

But on Saturday (4 Apr), queues also began amassing in earnest outside the iconic IKEA outlet at Queenstown — queues that frankly puzzled casual shoppers.

Perhaps sofa hunting was more essential than we thought?

At around 5.40pm, shoppers flooded Instagram’s location pin at IKEA Singapore with pictures depicting huge crowds at the furniture mall. 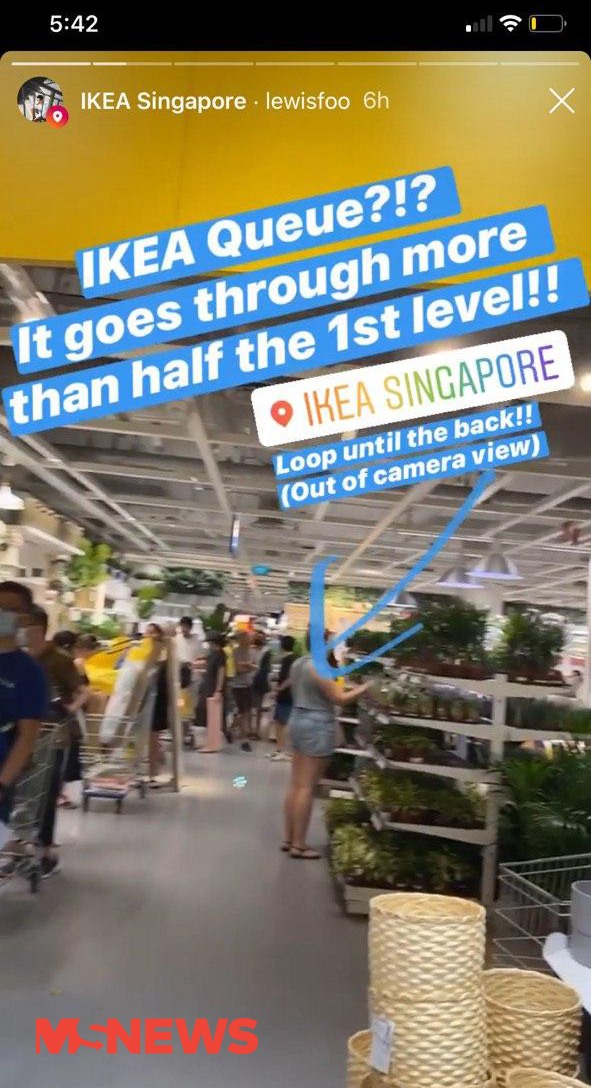 This user described the queue as extending past more than “half of the 1st level”, and past the lens of the camera. 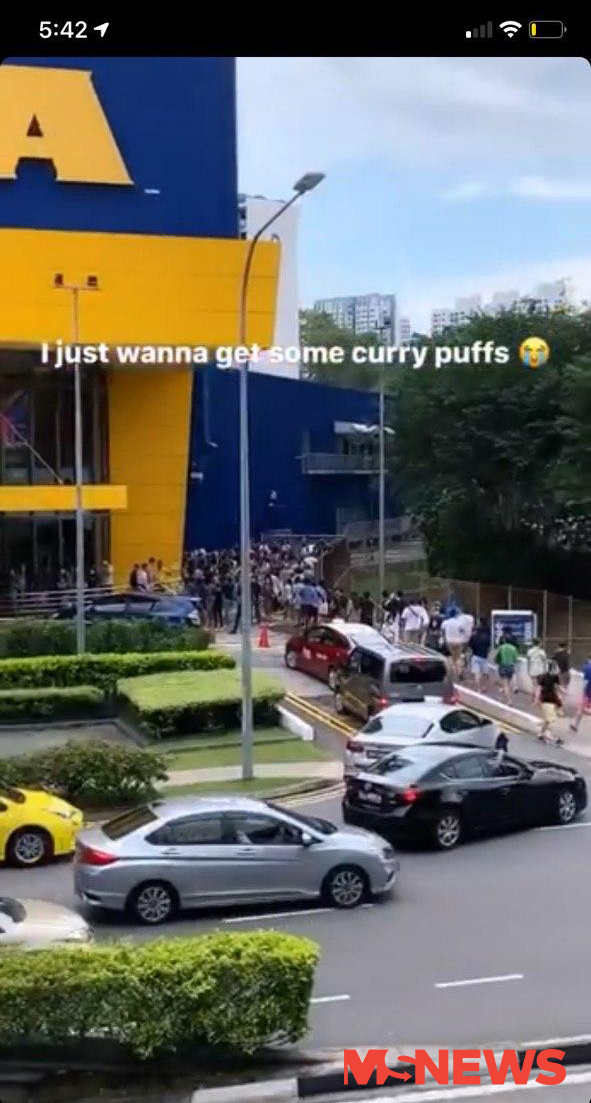 Another user lamented that casual “curry puff” buyers were also unable to get a shot at buying their favourite snacks, due the insane lines forming outside the store.

Wild theories for why people are queuing at IKEA

Now let’s pause for a second to consider why IKEA’s queues have gone viral on Instagram.

Theories floated by netizens include crazy discounted furniture or ‘panic buying’ in the wake of tighter distancing measure to curb the spread of Covid-19 in communities. 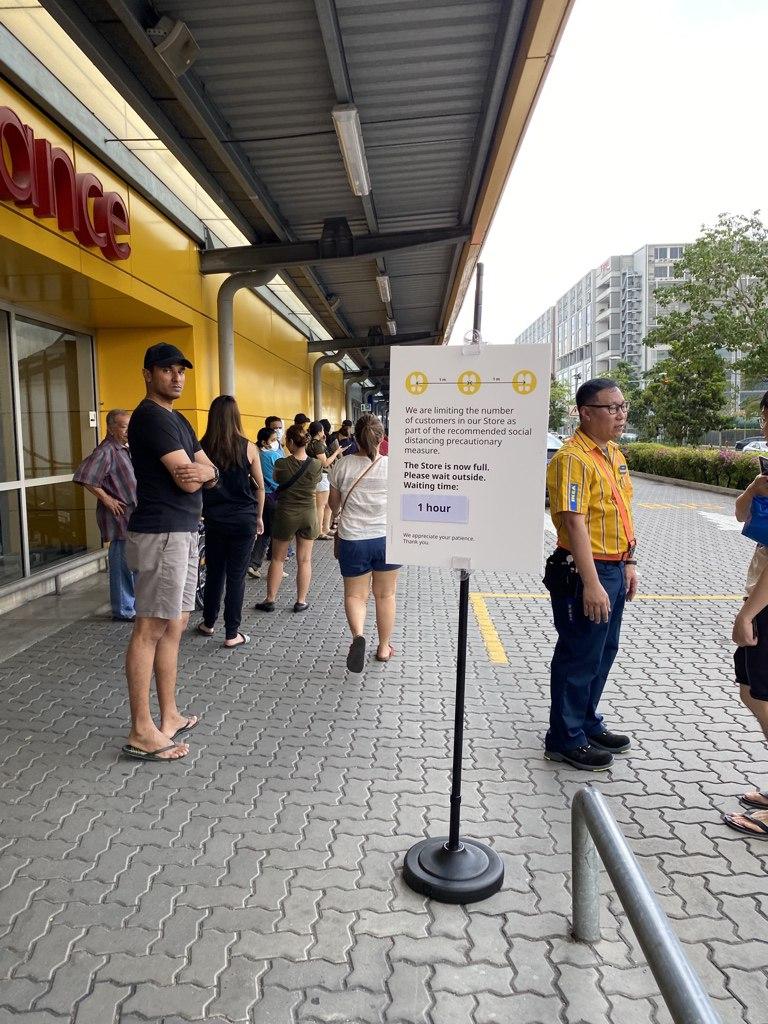 Probably due to social distancing measures

A more plausible reason could simply be social distancing measures, which limit the number of shoppers within IKEA’s mall premises.

This system may have caused human traffic to spill over to the roadside — as depicted in the pictures. 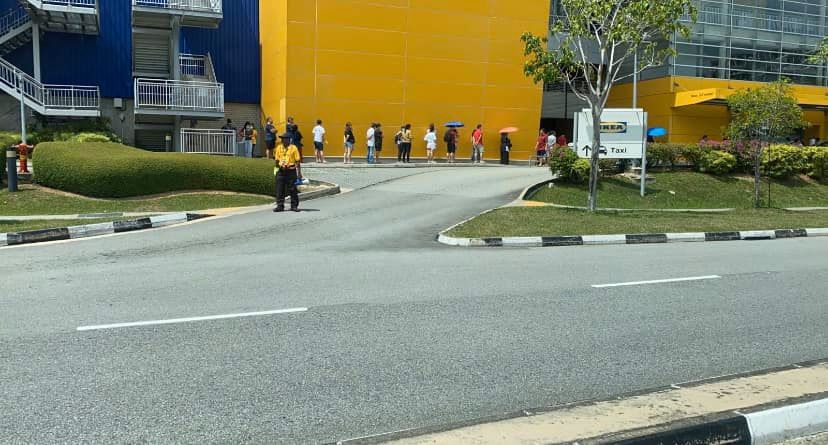 On Sunday (29 Mar), a Facebook user also uploaded a picture of a similar situation unfolding at IKEA Tampines — mentioning “long queues” to enter, extending to 1-hour waits at times.

IKEA Singapore later announced that all stores will be closed from 7 Apr to 4 May, which may explain why Singaporeans are rushing to visit the showrooms one last time.

Furniture is as essential as it should be

Besides shopping for groceries online, we’d just like to remind our readers that you can actually order furniture virtually from IKEA too.

They’ll even do deliveries straight to your doorstep.

While that’s no replacement for wandering through the hallowed and pristine halls of your dream bedroom to bounce on beds, you’ll definitely be able to cut the queues.

Why do you think people are queuing at IKEA? We’d love to hear your thoughts in the comments below.