Family Of Critically Ill Man Looking For His Long-Lost Daughter, Hopes They Can Reunite 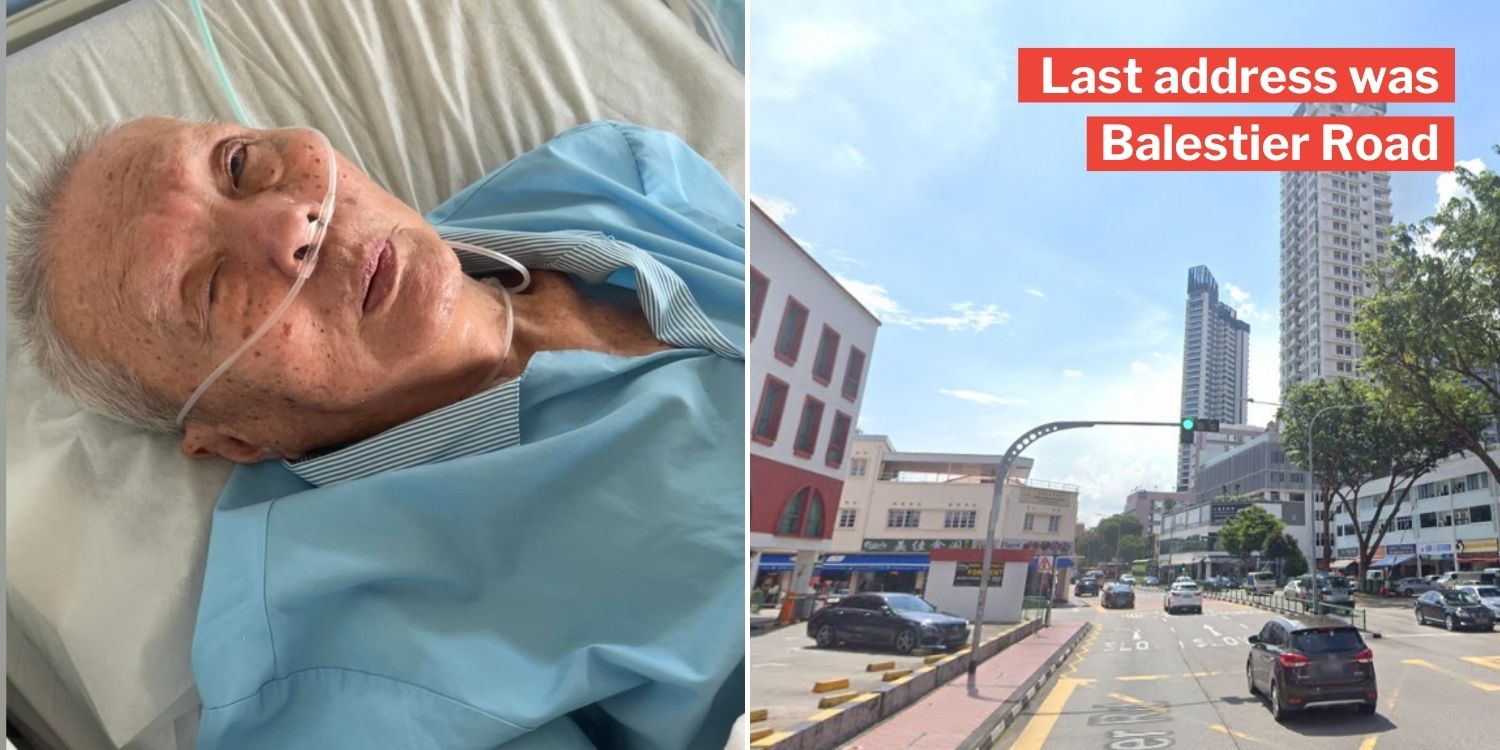 Anyone who has information on Ms Liu Mei Eng can reach out to his family.

Most people would want to spend the final days of their life surrounded by all of their loved ones before leaving this world in peace. This can even include estranged family members.

Unfortunately, for 77-year-old Mr Low Bin Huat, he may not be able to experience this as he lost contact with his daughter many years ago. 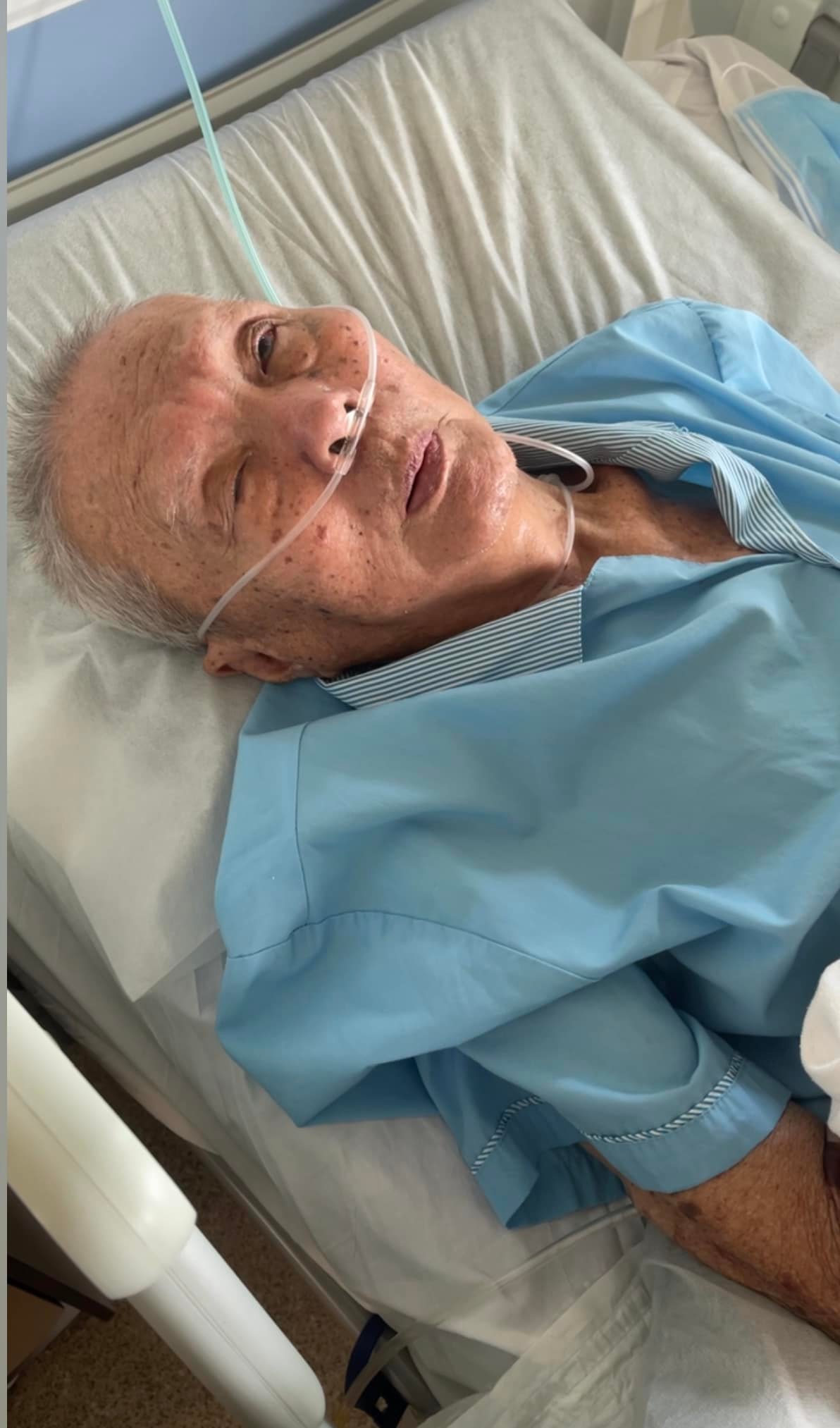 Hoping to grant Mr Low’s final wish, his family is now appealing for help to locate his long-lost child.

Family of man searching for his long-lost daughter 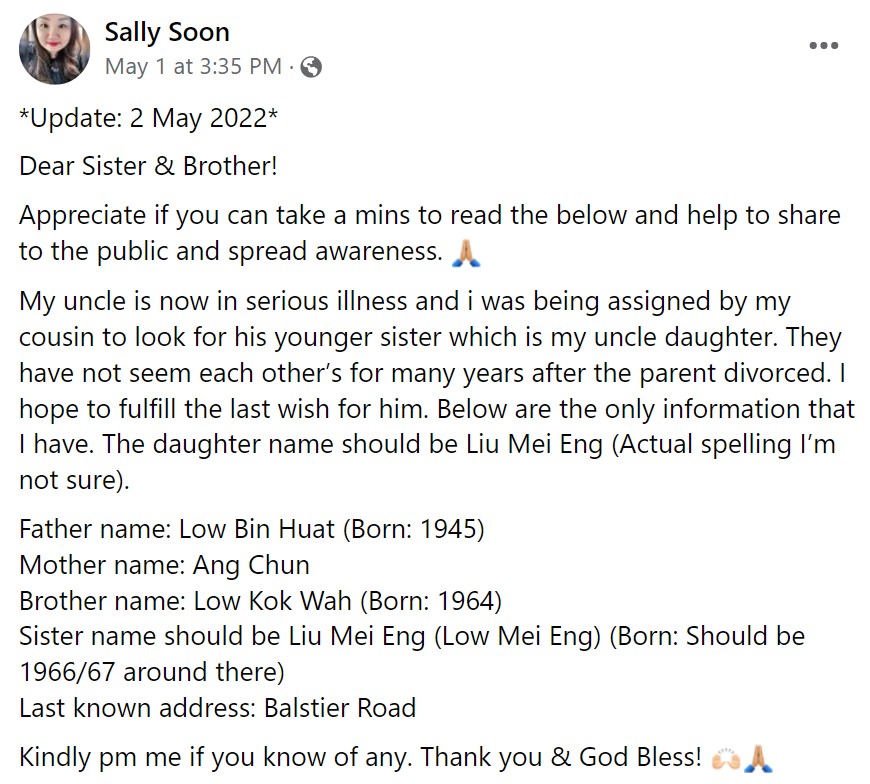 She wrote that her uncle is currently critically ill with a lung infection and that she was tasked by his son to help find Mr Low’s long-lost daughter.

Mr Low is also in the last stage of nose cancer. He is unable to talk or eat, and his family is arranging to move him to hospice care after his discharge.

Unfortunately, Mr Low lost all contact with his daughter, Ms Liu Mei Eng, after his divorce many years ago and wishes to see her again. 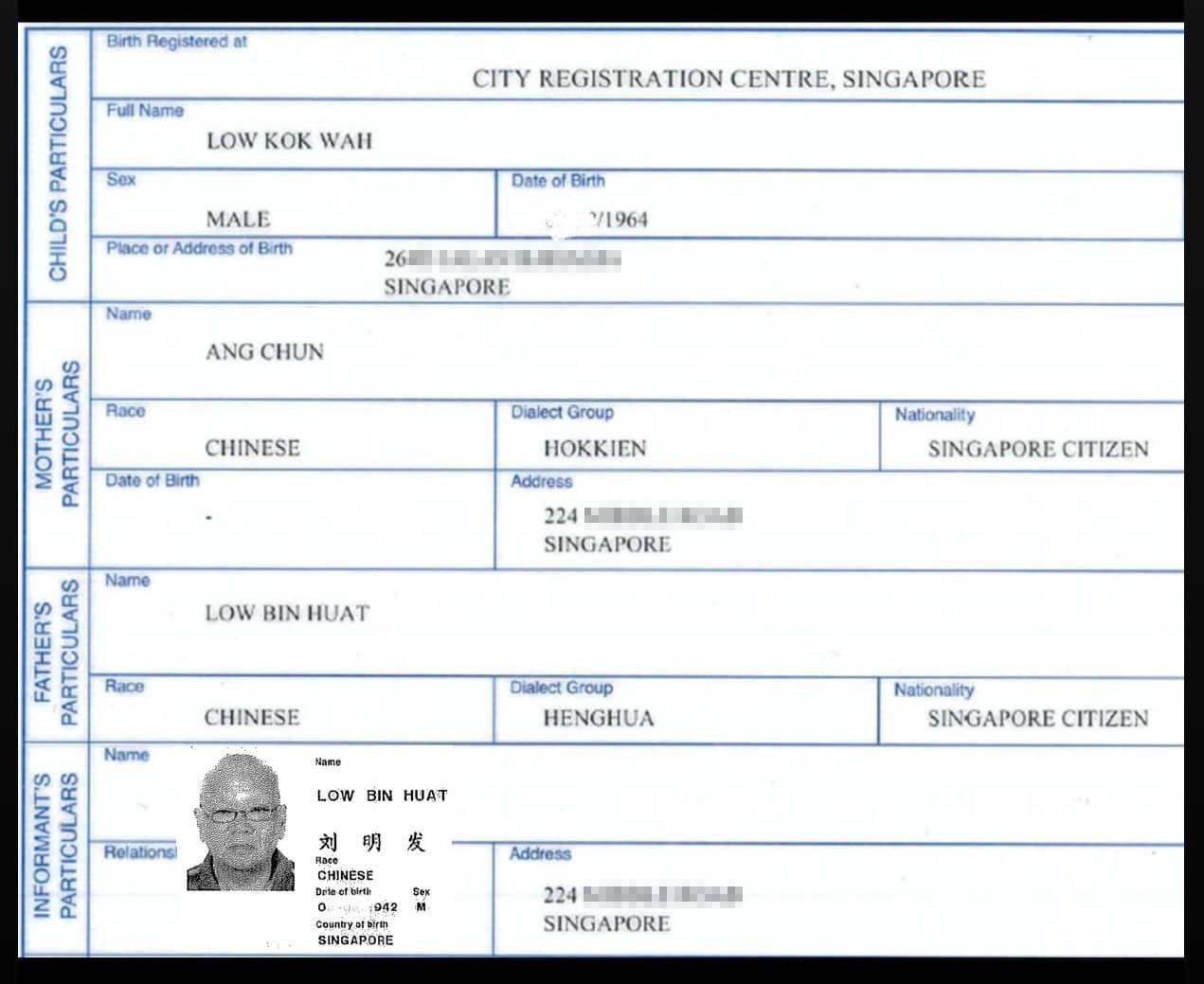 His family members don’t have much information on Ms Liu. All they know is that she was born around 1966 or 1967 and that her last known address is in Balestier Road. Her mother’s name is Ang Chun, and her brother is Low Kok Wah.

Ms Soon added that if anyone has information about Mr Low’s daughter, they can send her a direct message on Facebook.

Hope Mr Low and his daughter can reunite soon

Hearing Mr Low’s story of how he has no idea where his own daughter is while being in his final days is extremely heartbreaking.

We hope his family will be able to locate his daughter so that they can be reunited and fulfil Mr Low’s final wish.

If you or anyone you know has information about his daughter’s whereabouts, do not hesitate to contact Ms Soon ASAP.