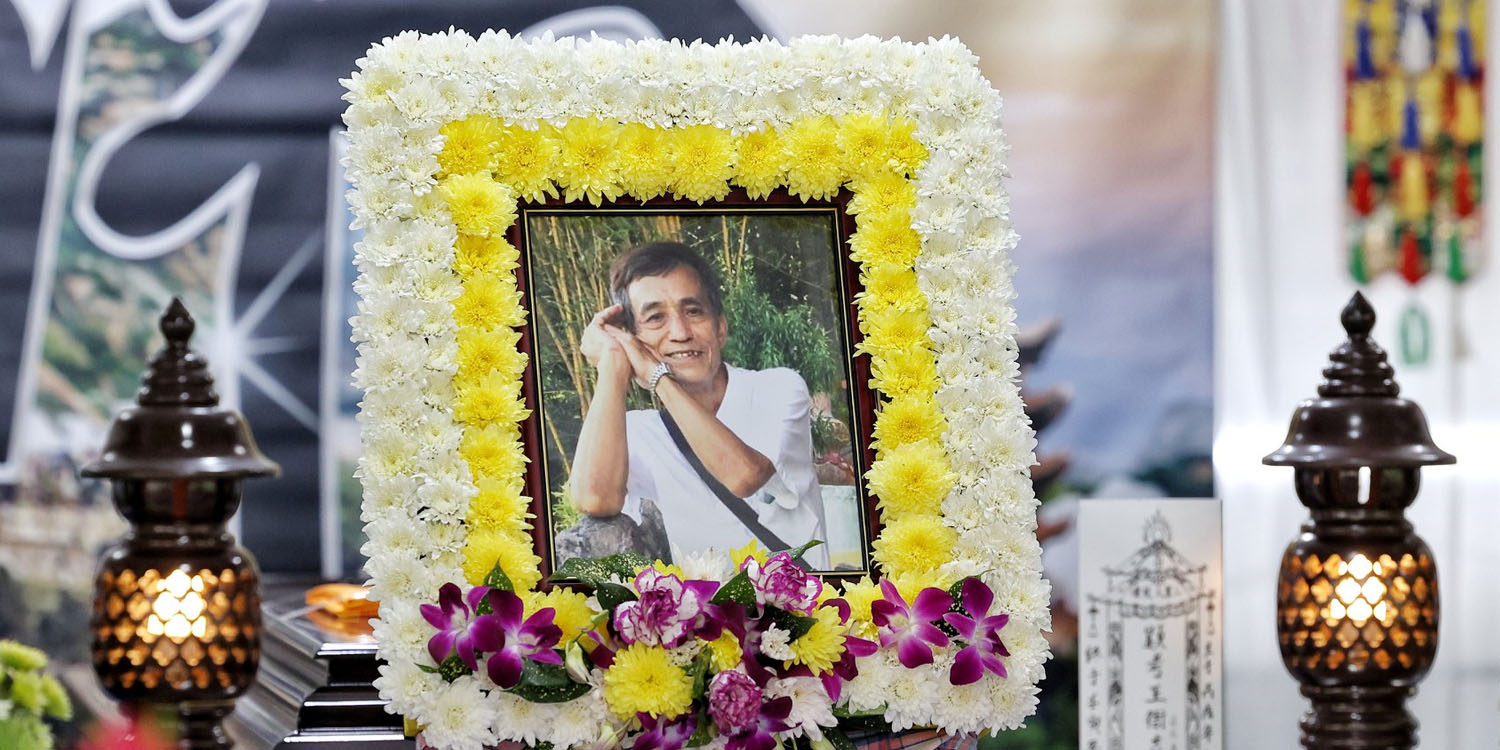 He has been searching for his daughter for the past 3 years.

Singaporean Man Passes Away Before Reuniting With Daughter

Family is a core concept for us Asians. For most of us, it is important to keep our family members close by, attending to their needs and staying in touch with them.

Hence, incidents of individuals losing touch with their families are often heartbreaking to hear.

In one such case, a man in Singapore sadly passed away before he could reunite with his estranged daughter.

His family and friends revealed that his daughter had been estranged from the family for 20 years. They now hope to get in touch with her in the wake of his death.

Searched for his estranged daughter for three years

On Sunday (17 Apr), Shin Min Daily News reported that Mr Wang Jilin had passed away at the age of 77 before he could get the chance to reunite with his daughter. 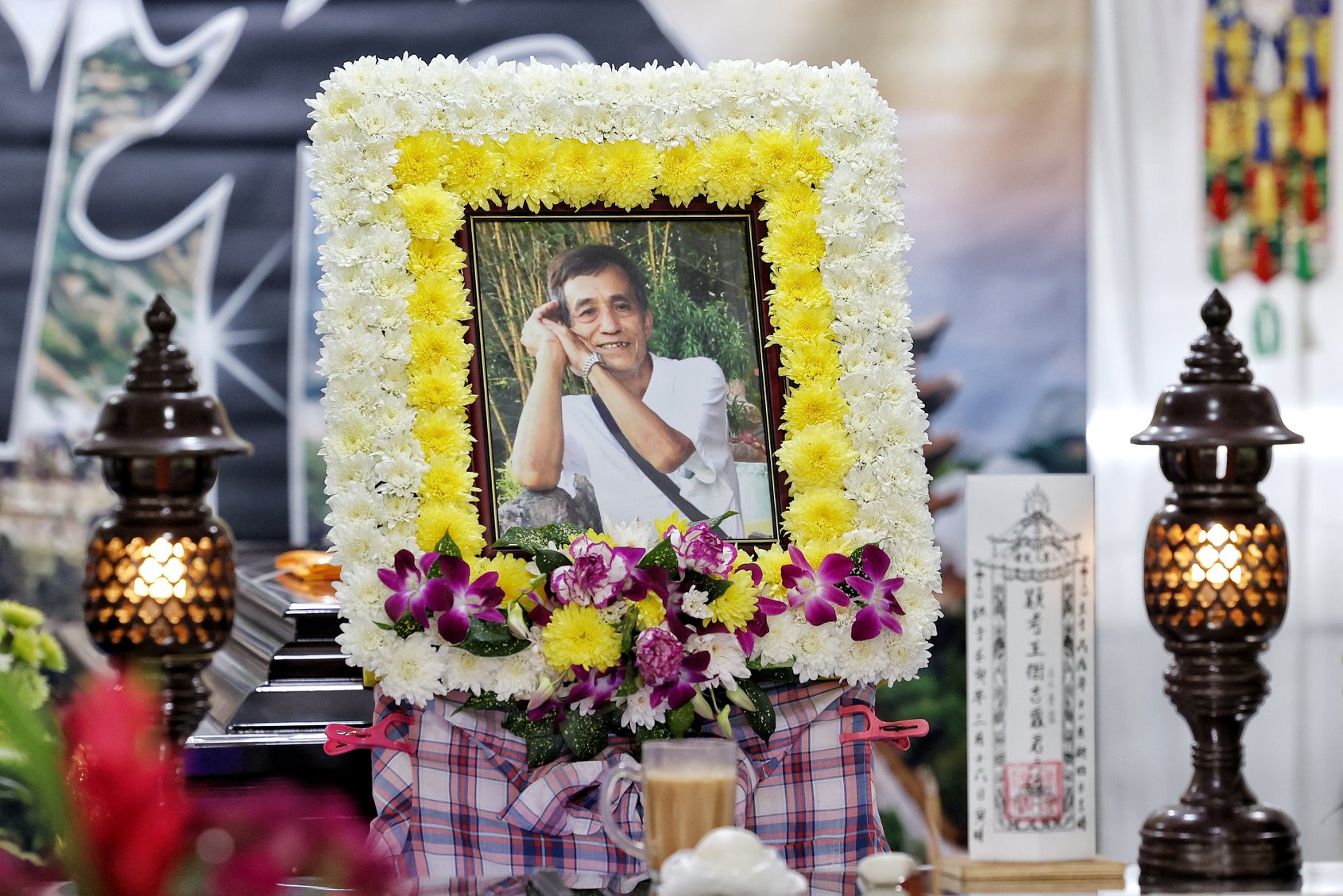 Mr Wang, a retiree who had previously worked at McDonald’s for over 35 years, had a history of smoking. He was once  hospitalised for asthma and lung-related health issues.

Prior to his death, Mr Wang wished to see his estranged daughter, Ms Wang Lili – name transliterated from Chinese – one last time. He felt that he owed her an apology and wanted to mend their relationship.

Ms Wang had been missing for 20 years, and Shin Min Daily News stated that in Oct 2019, Mr Wang publicly appealed for help in his search.

After his death, Mr Wang’s goddaughter Ms Chen Shuhua has set up a mourning hall for him at Block 113 in Edgefield Plains, Punggol.

Speaking to Shin Min Daily, she said her godfather’s last wish was to see his estranged daughter. She mentioned this in his obituary, hoping that someone might come forward with details of his daughter’s location.

Mr Wang’s family and friends have also expressed their desire to reunite with his daughter, who has not been in contact with the family for 20 years.

In an interview with the Chinese daily, Ms Chen stated that Mr Wang felt guilty for how he treated his daughter.

According to her, Mr Wang’s daughter lived with his ex-wife after their divorce, which meant he could not see her as often.

But despite the limited time spent together, Mr Wang’s daughter still visited him sometimes during New Year celebrations.

Mr Wang’s daughter is now 50 years old and works at a private clinic. She also has a son, whom Mr Wang also hoped to meet.

During a previous interview with Shin Min Daily News, he added that he regretted the strained relationship with his daughter.

I blame myself for not raising her well and not letting her receive a good education.

It is often heartbreaking when we drift away from our loved ones, no matter the reason.

Our family is often our greatest source of support, and without them, we tend to struggle.

It is regrettable that Mr Wang passed away without being able to reunite with his daughter. We are sorry for his family’s loss and hope that his estranged daughter will contact the family soon.