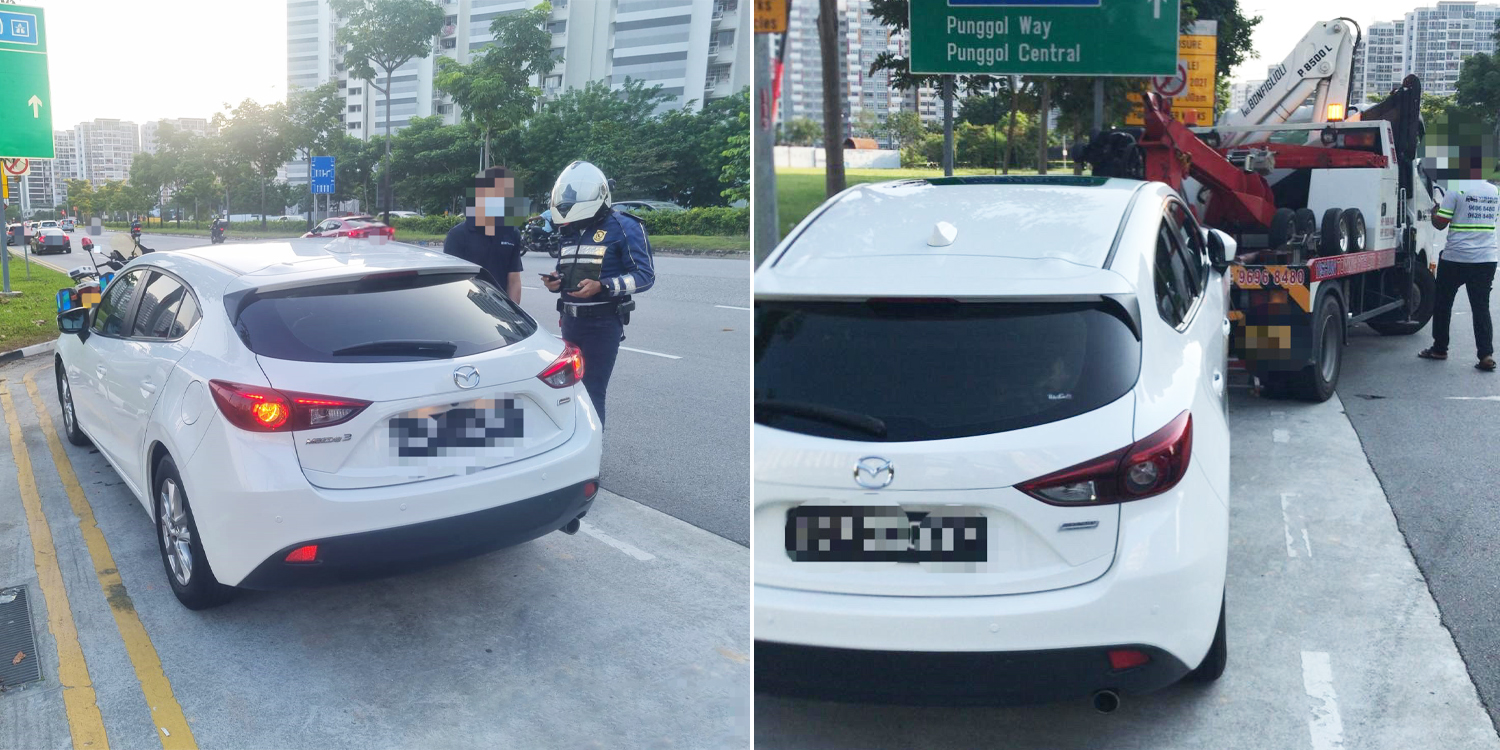 Since the surge of Covid-19 cases in Singapore, we have returned to Phase 2 (Heightened Alert) (P2HA) and carpooling services such as GrabHitch has been suspended.

However, some drivers have continued to provide illegal carpooling services during this period.

On Thursday (28 Jul), the Land Transport Authority (LTA) shared that they have been carrying out enforcement operations against such errant drivers. 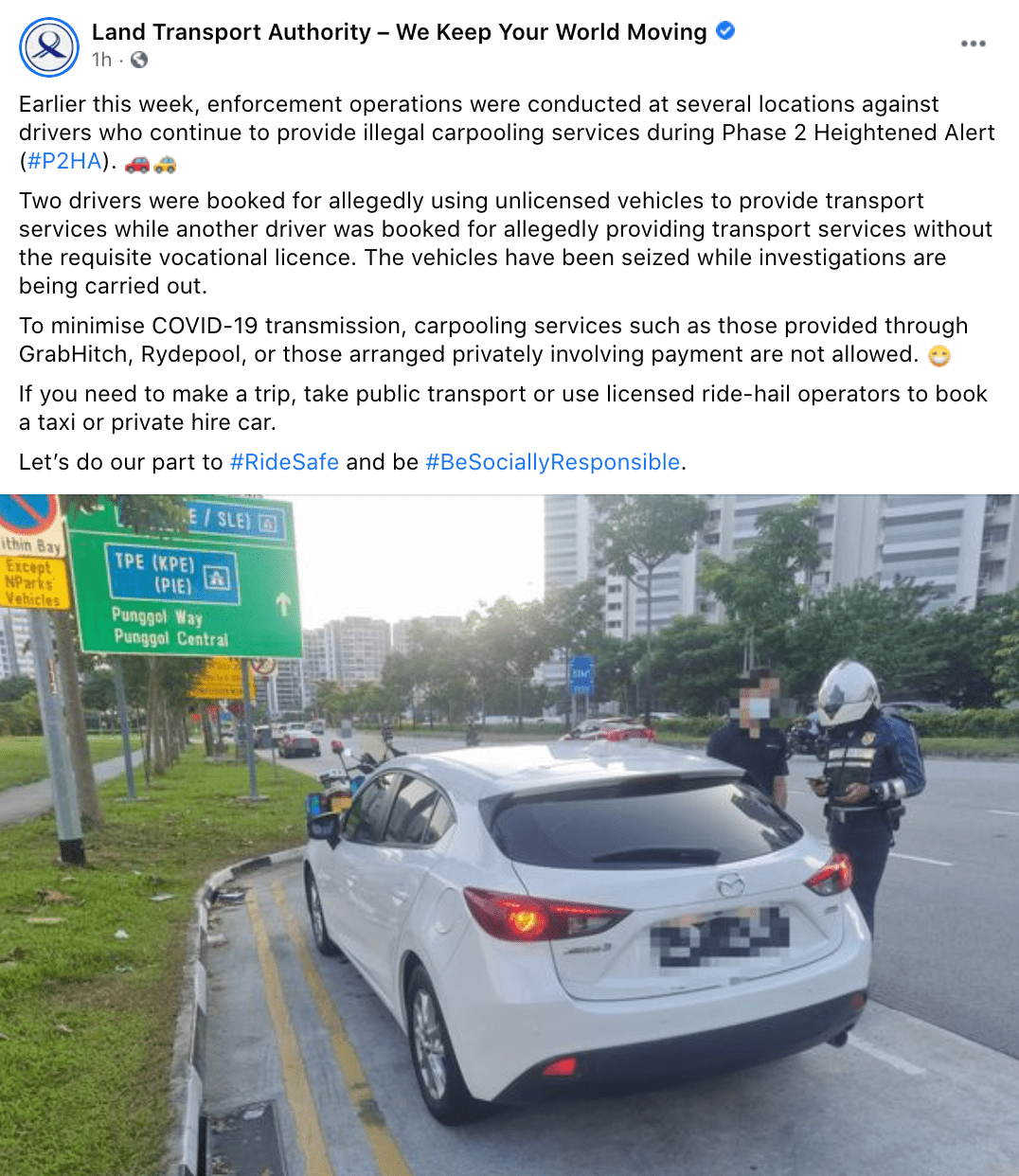 The authority is now investigating these cases.

According to LTA’s Facebook post, they have been conducting enforcement operations at Woodlands, Eunos, and Sengkang this week. It has since seized all 3 of these vehicles and investigations are now ongoing. 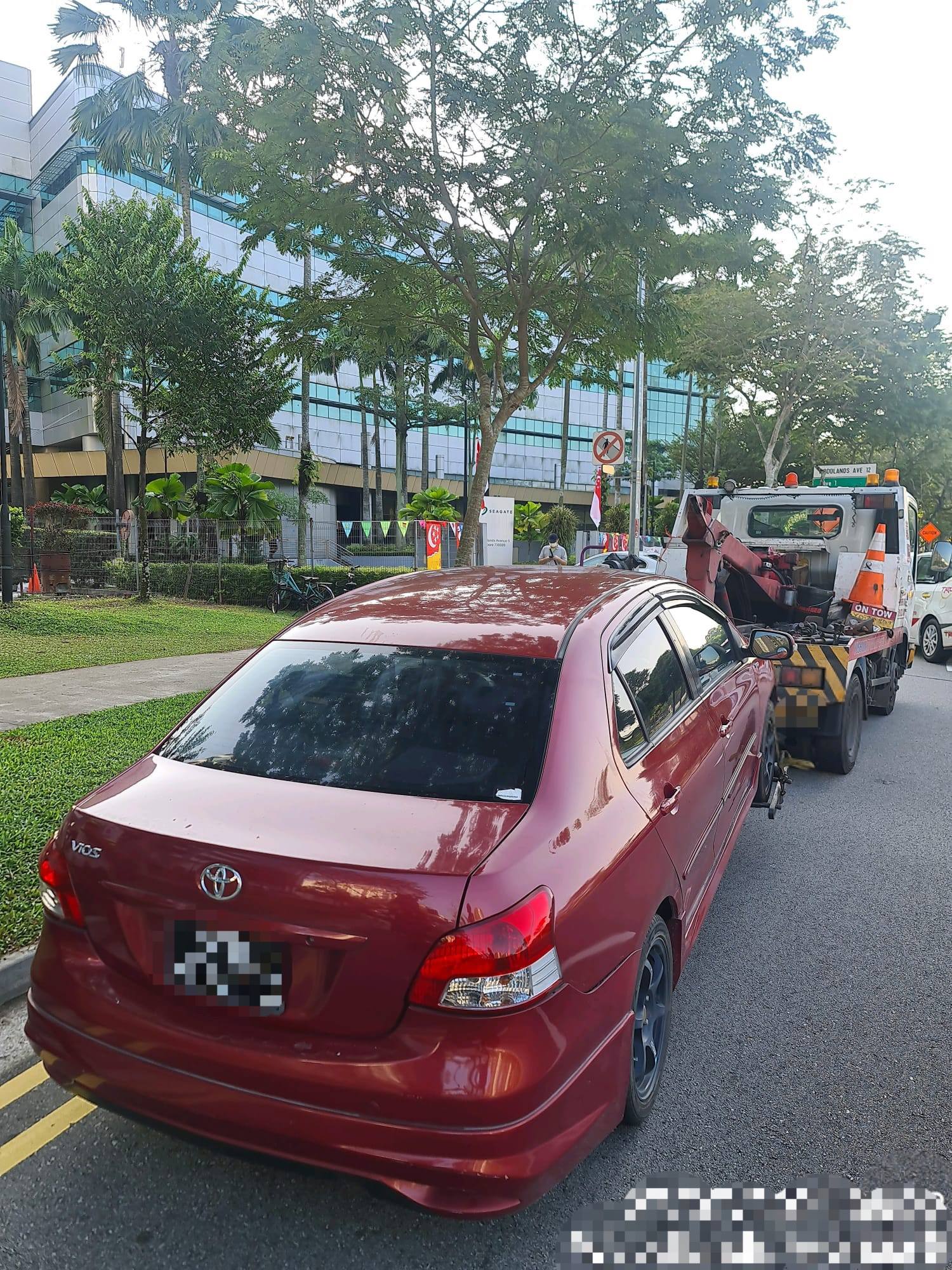 LTA reminded the public that carpooling services such as GrabHitch, Rydepool, or ones arranged privately involving payment are not allowed during P2HA.

This is a precautionary measure to minimise Covid-19 transmission when cases are surging.

According to Channel NewsAsia (CNA), only social carpooling trips in groups of 2 amongst friends and colleagues are permitted for now.

LTA also added that if the public needs to make a trip, they should take public transport. Alternatively, they can use licensed ride-hailing operators to book a taxi or private hire car.

Concluding their post, LTA urged the public to do their part and be socially responsible by riding safely.

The suspension of carpooling services during this period might inconvenience some. However, it is a necessary precautionary measure to curb the spread of Covid-19.

So as Singapore continues to grapple with Covid-19, let’s play our part and adhere to the rules set out by authorities.

Hopefully, in due time, this will help keep the virus at bay and allow more such services to return.