42 people under investigation for Covid-19 breaches at these KTVs.

Though the KTV infection cluster has not seen new cases for the past week, the authorities are determined not to let something similar happen and jeopardise our nation’s fight against Covid-19. 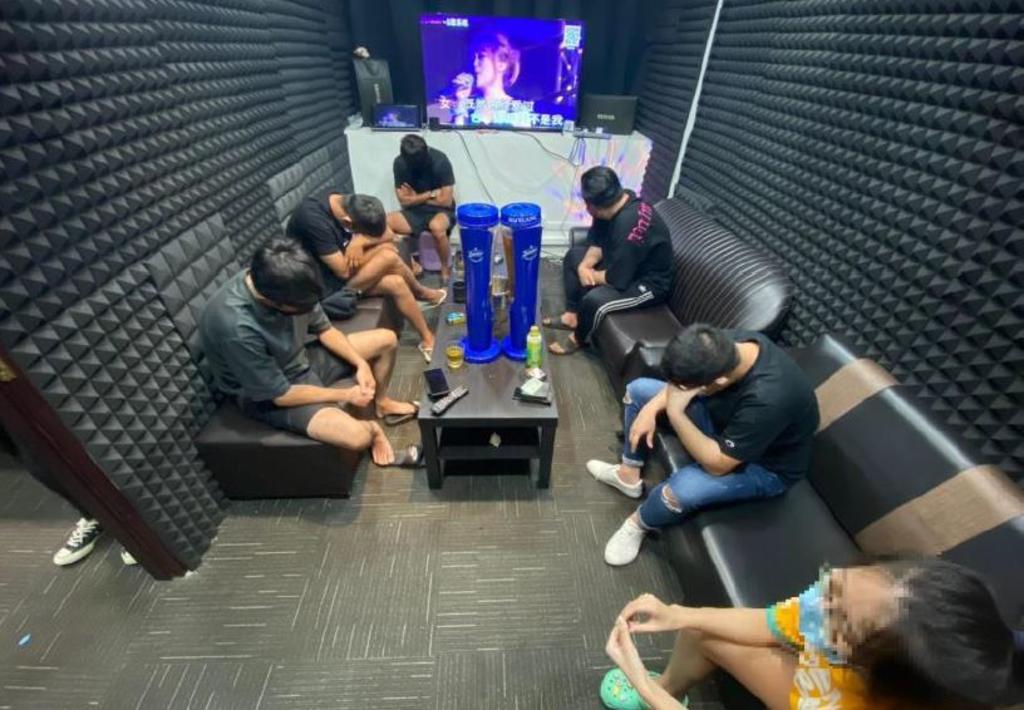 42 individuals are now under investigation for allegedly breaching Covid-19 measures at these establishments.

They uncovered 4 unlicensed KTV-concept outlets at the following locations:

At these premises, officers found 42 people allegedly in breach of Covid-19 measures. They are currently under investigation. 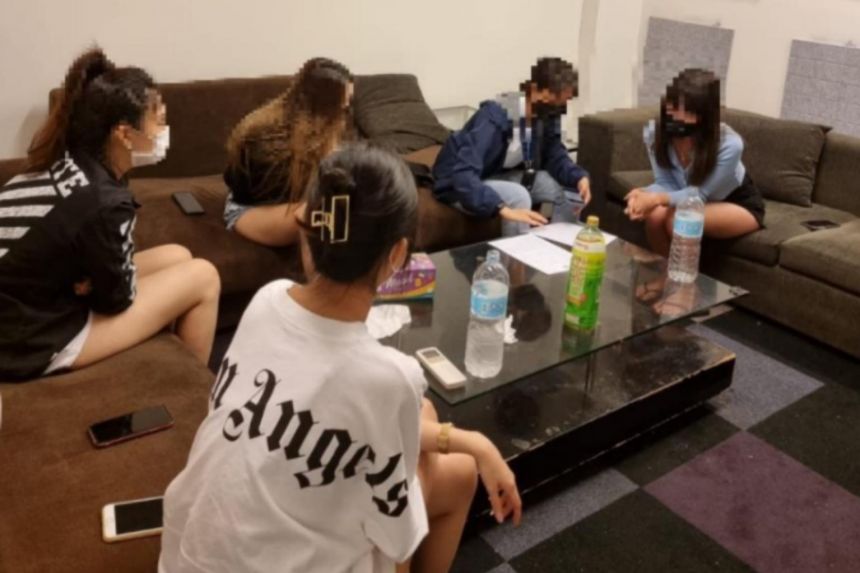 5 individuals aged between 18 and 31 are also under investigation for their alleged involvement in managing these outlets.

It’s unclear if the 5 of them are among the 42 people under investigation for breaching Covid-19 measures.

Masseuses & customers at 4 massage outlets fail to keep masks on

Of the 92 massage establishments, 24 allegedly breached measures under the Massage Establishments Act and Covid-19 regulations.

At 4 of these outlets, masseuses and customers had failed to keep their masks on during massage services, reports TODAY.

For these breaches, the authorities ordered the closure of these outlets for 10 days and issued operators a $1,000 fine each.

Customers who breached these measures meanwhile received a $300 fine each.

In total, 46 people are reportedly under investigation, including operators, masseuses, and customers.

In their press release, the SPF also reinforced their tough stance against such breaches and urged members of the public as well as businesses to take them seriously.

Concerning that such activities are still happening

Since the emergence of the KTV cluster, one would have assumed that errant operators and members of the public would have learned their lesson.

Hence, it’s concerning that such illegal activities are still going on under our noses.

We hope the authorities will take a tough approach against those found guilty to serve as a deterrence against such irresponsible actions.