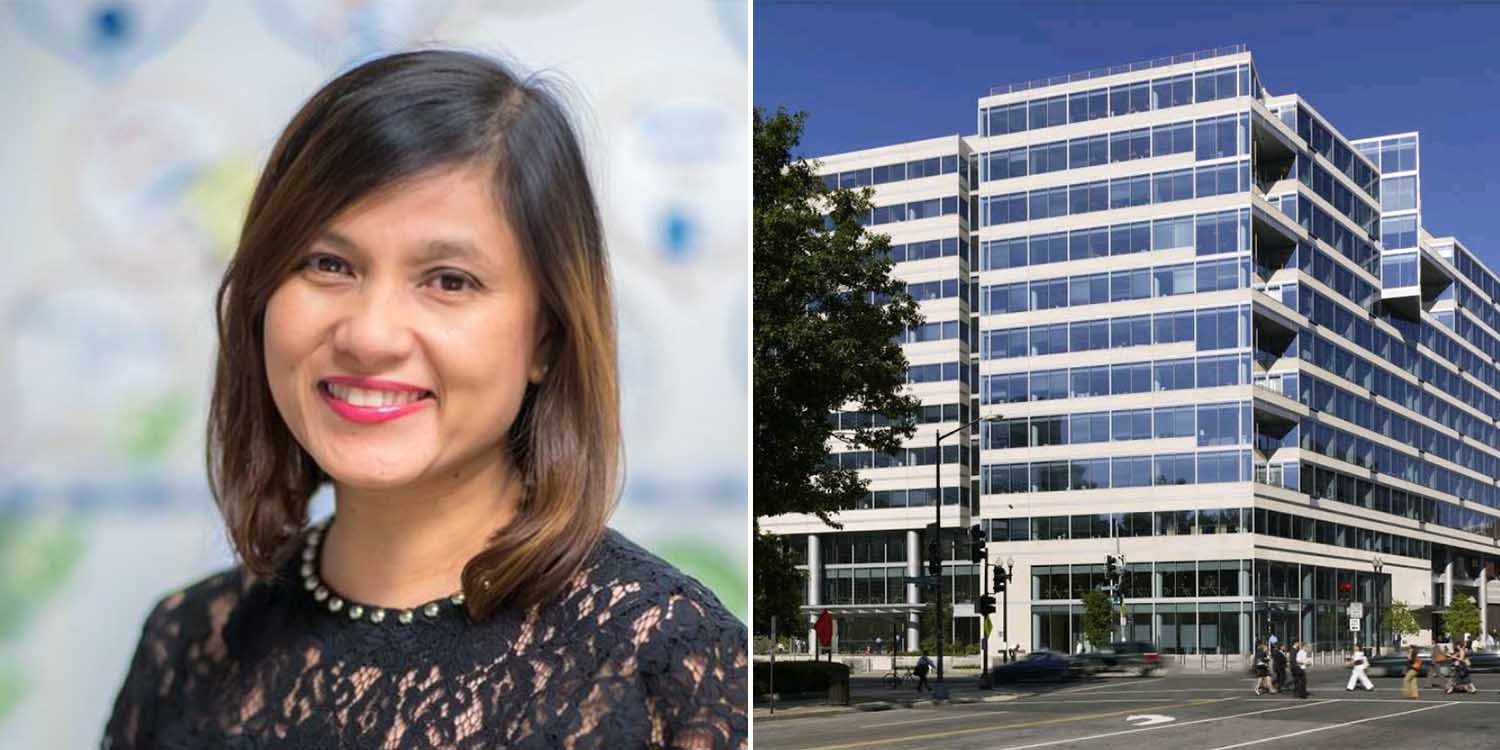 Applying for a new job could be very tedious, especially if it is a coveted role. Hence, it would be even more challenging if equally qualified people from all over the world are vying for it.

Former MP Amrin Amin took to Facebook to congratulate Ms Hamid, who also happens to be his friend when he was in New York.

In IMF’s press release on Wednesday (20 Oct), they announced that the new CIO and Director of the Information Technology Department (ITD) would be Ms Hamid. 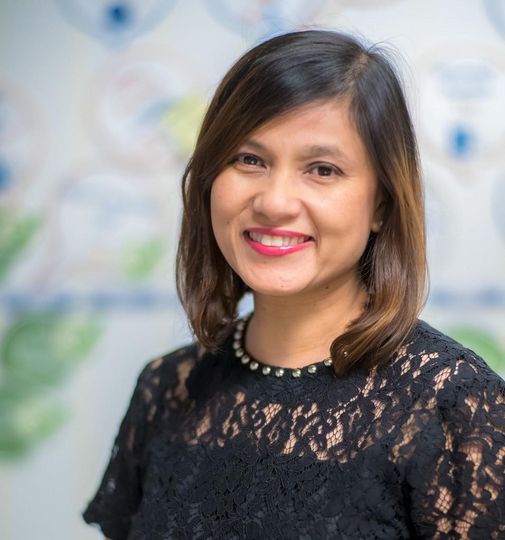 She will be assuming her new role on 4 Jan 2022, succeeding Ed Anderson who separated from the Fund in June 2021.

The organisation came to a decision after an “internationally competitive process”.

Hence, it’s definitely a feat for anyone chosen to take on the big role.

Many years of experience before IMF position

Prior to getting the role of CIO and ITD at the IMF, Ms Hamid was the Director-General and CIO of the Information Technology Department at the Asian Development Bank (ADB) since 2016.

She was not only able to lead over 600 IT personnel but also revolutionised the Bank’s IT ecosystem, modernised policies, revamped existing operations, strengthened IT and data governance, and fostered innovation on big data, cybersecurity, and digital platforms.

Hence, her outstanding performance has allowed her to win awards and stand out.

With her expertise and many years and experience, Ms Georgieva said Ms Hamid would be an asset to the IMF.

This is especially in this critical time when the organisation is “seeking to modernise the digital workplace, along with other capital improvements.”

He praised her for constantly chipping away at stereotypes that women and minorities are bad at IT.

Hence, she has not only done Singapore proud but also women and the Malay community.

With the tedious and internationally competitive process, we’re glad Ms Hamid was selected for the role.

Congratulations to Ms Hamid for making our nation proud. We hope to see great things from her once the new term starts next year.