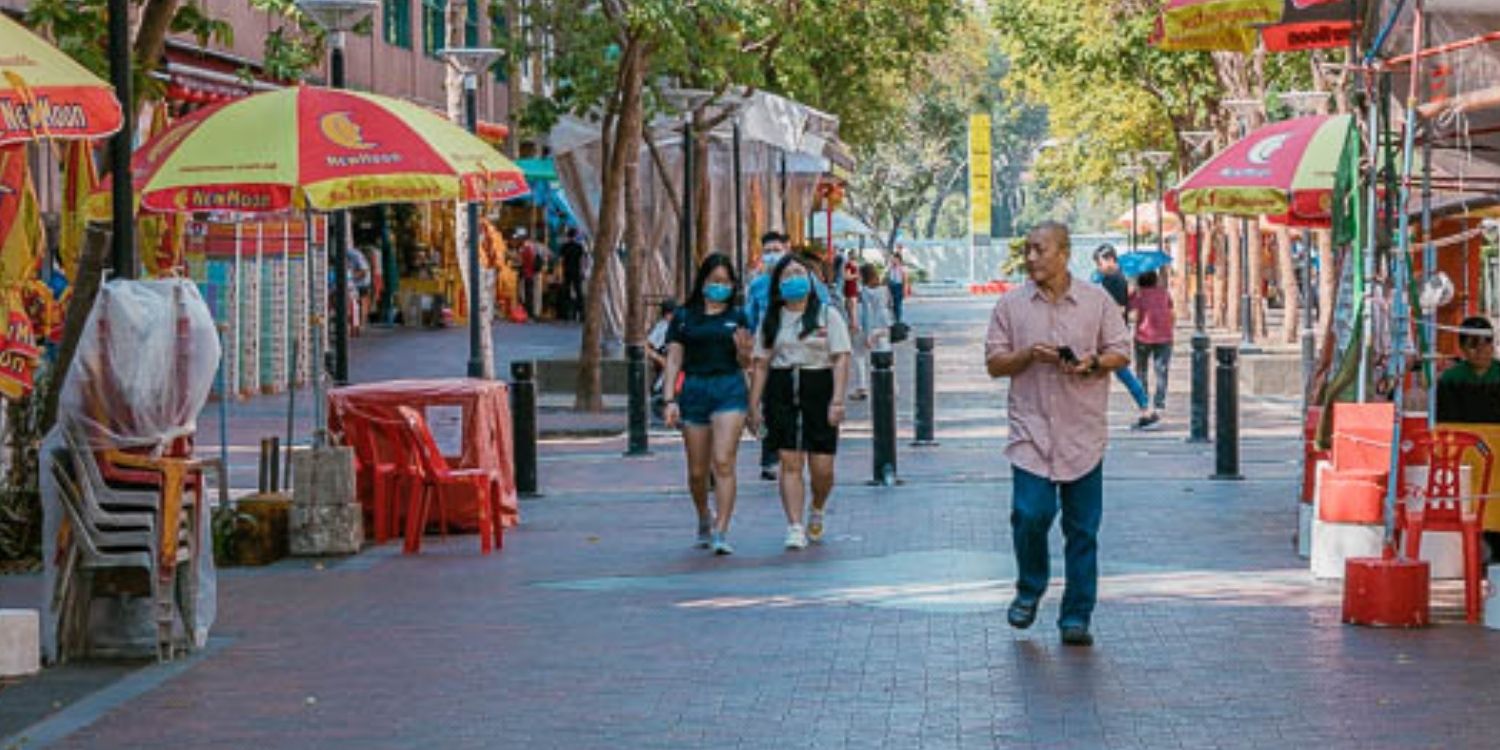 Greater Gender Equality The Aim Of Women’s Issues Review, Will Lead To White Paper In Parliament

Women in Singapore have been said to be gaining ground in the workforce, politics and education. Our 14th Parliament has the most number of female MPs in Singapore’s history — a record 28 of them.

Despite these strides, more needs to be done in terms of gender quality in Singapore, says Home and Law Minister K. Shanmugam.

As such, he’s announced that the Government will be seeking feedback from the public as part of a review of women’s issues in Singapore, culminating in a White Paper in Parliament. 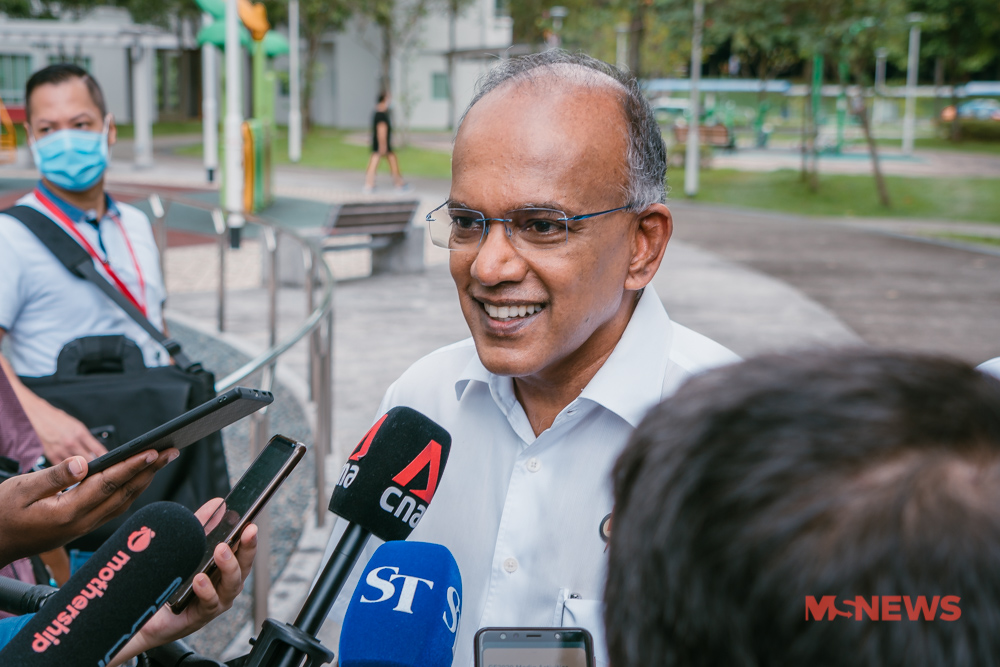 Mr Shanmugam made this announcement during a virtual dialogue on Sunday (20 Sep), according to the Ministry of Home Affairs (MHA).

The session, titled “Conversations on Women Development” was actually the 1st of many dialogues to come on women’s issues, where feedback will be collected from the public.

During the session, he said that society shouldn’t just look at work, politics and education in judging how far women have come.

Rather, a mindset change in our cultural value system is also needed, he said, adding,

Every boy and girl must grow up imbibing the value of gender equality. They need to be taught from a very early age that boys and girls are to be treated equally and, very importantly, with respect.

If we internalise the concept of gender equality, it’ll be much easier to change our views on a range of gender issues, he added.

In this way, Singaporeans will regard problems like sexual violence, voyeurism, and workplace gender discrimination as a “a deep violation of fundamental values”. Mr Shanmugam said the review was prompted by a series of cases of offences against women, including a few involving perpetrators and victims from local universities.

Most recently, a National University of Singapore student who strangled his ex-girlfriend was given a sentence perceived to be too lenient.

This caused a strong statement from the People’s Action Party (PAP) Women’s Wing, saying it was disappointed with the sentence.

3 ministries will be involved in the review.

It will also be led by 3 female MPs: 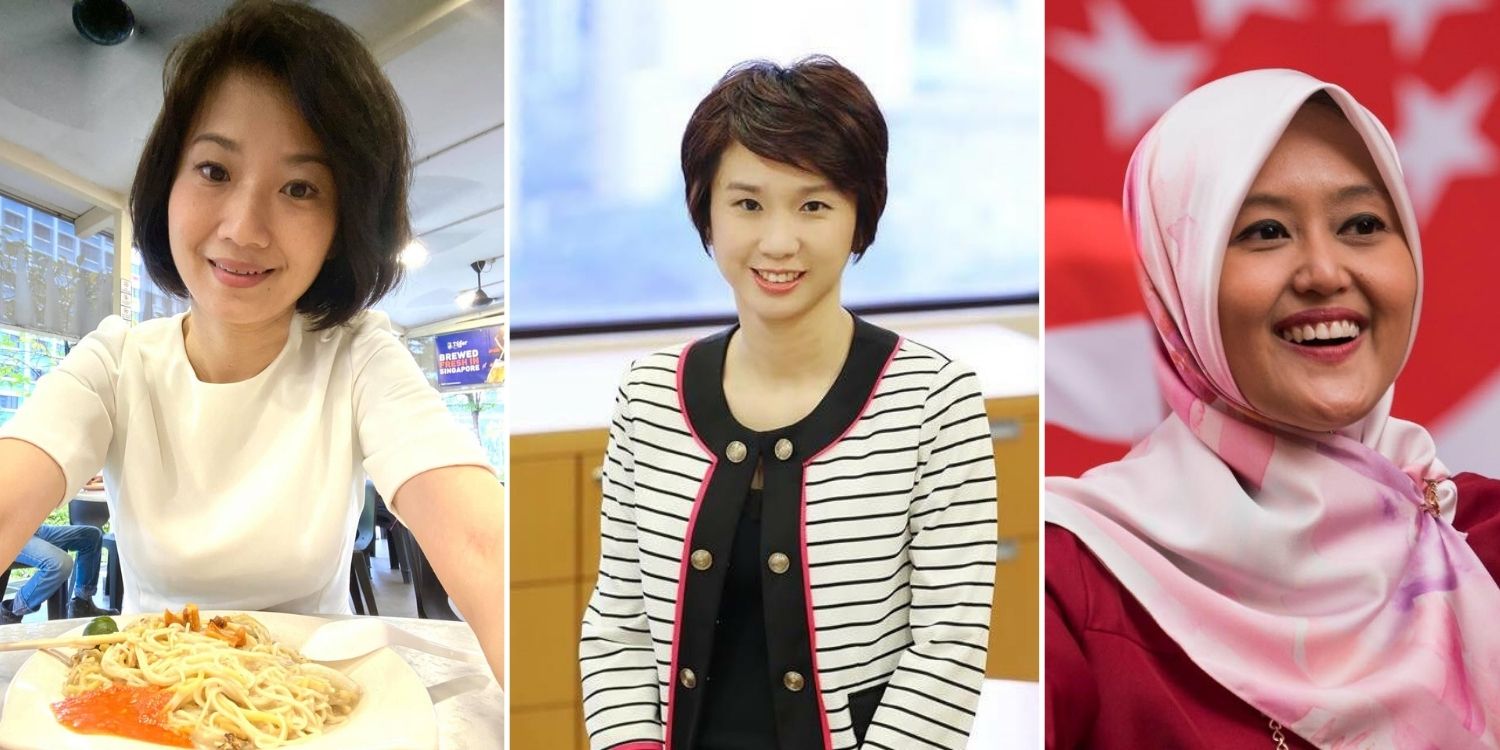 The feedback and suggestions collated will be from a range of sources.

They will be from individual citizens, and those in the private sectors. Women’s and youth groups will also be consulted.

Some of the issues examined with be how Singaporeans are taught about women in school and at work. It will also focus on community issues like how gender stereotypes affect women.

Women’s need for equality and protection from sexual harassment and assault will also be explored.

From this, we can expect a White Paper to be tabled in Parliament on women’s issues, set for the 1st half of 2021, Mr Shanmugam said.

Read a transcript of his speech here. 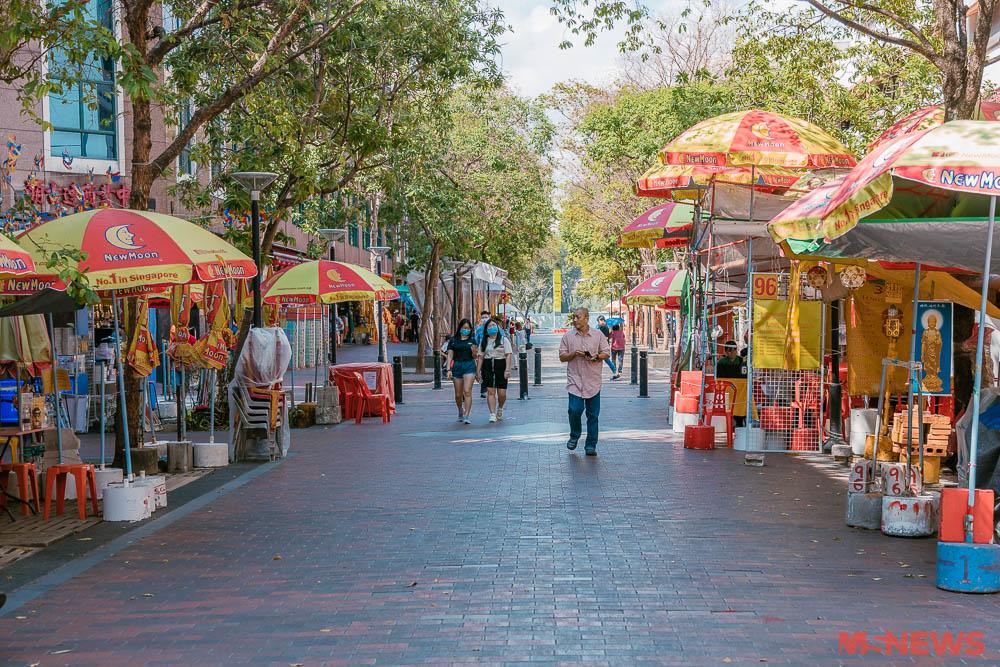 S’pore has some way to go in gender attitudes

Considering the recent incidents of discrimination and assault that have cropped up, Singapore still has some way to go in our attitudes towards gender.

Let’s not forget that even during the recent general election campaign, the PAP used a spouse-beating analogy that was criticised by AWARE Singapore as insensitive.

We applaud the Government’s move for a review on women’s issues, and look forward to hearing about the results.