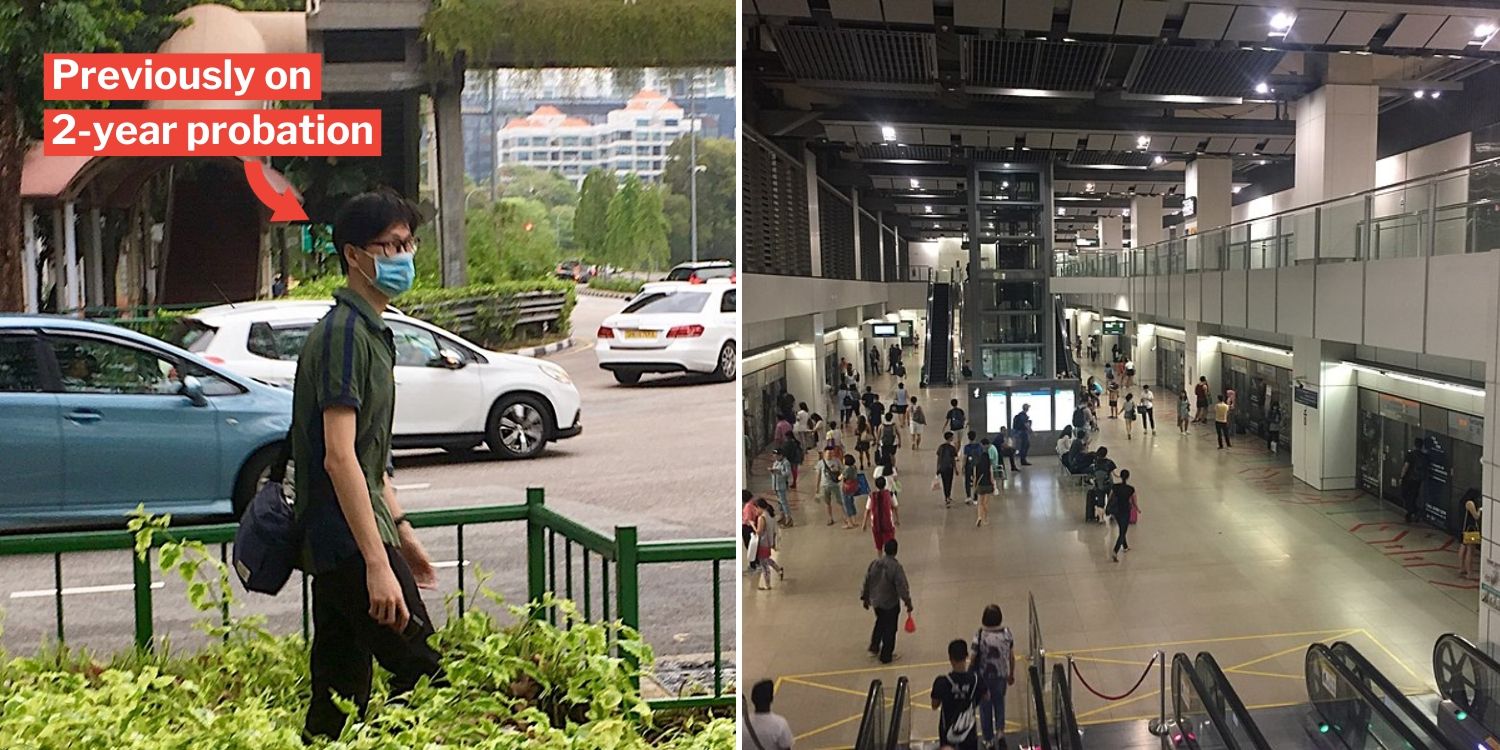 Terence Siow, who was previously given a probation sentence of 2 years after he was caught molesting someone in an MRT station in 2018, will now be jailed for 2 weeks.

This is a turn-around from the previous ruling, which took into account his strong academics in giving probation and “propensity for reform”.

Chief Justice Sundaresh Menon didn’t find that his “propensity for reform” made it such that he shouldn’t be sent to jail, reported Channel NewsAsia (CNA) today (27 Apr).

However, prosecutors disagreed with the sentence, saying Siow’s good grades weren’t a guarantee that he’d not commit sexual offences again.

In fact, his grades wouldn’t qualify him as someone exceptional enough that he can avoid jail, since university students had to have good grades to get in anyway, said the prosecutors.

They also disagreed with the “over-emphasis” on grades by the court.

Not the first time he molested women

This may have been a factor in why he had been molesting women on buses and trains, since 2016. 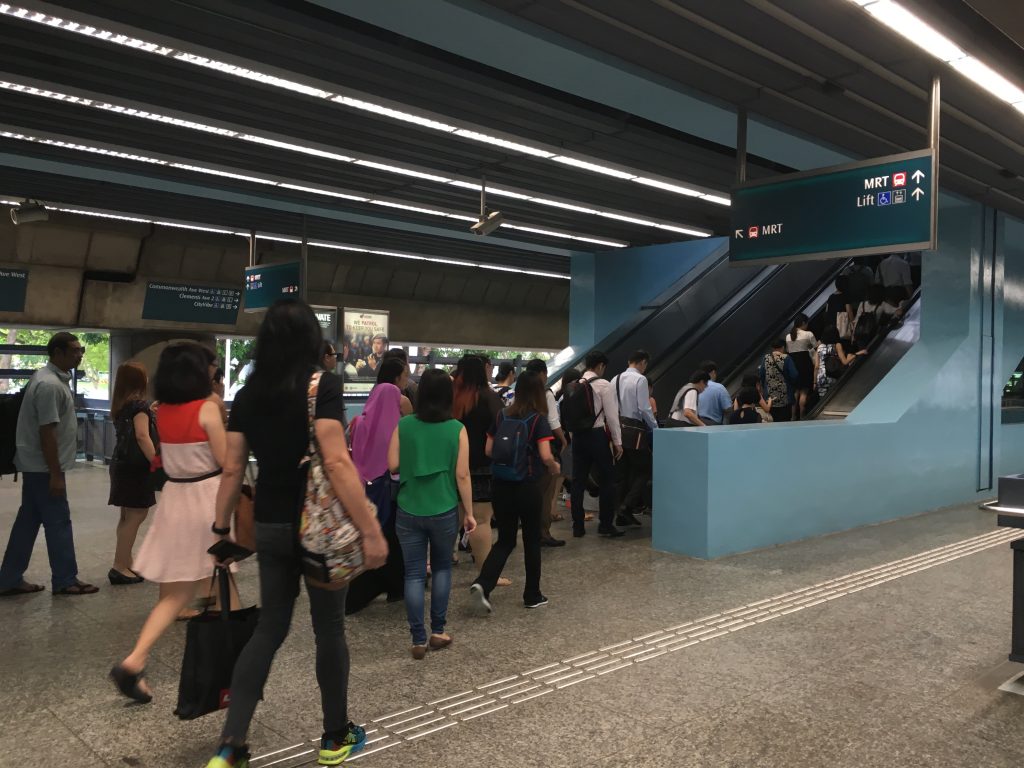 Prosecutors also argued that the case in which he got caught was not the first time he’d committed an offence.

Because he knew what he did was wrong but persisted in molest anyway, even following the woman to touch her again, the prosecutors could not agree with the sentence of probation.

(Granting probation would be) a miscarriage of justice given the seriousness of the offence and the aggravating circumstances.

Another factor against probation was the fact that such cases cannot go lightly punished. The courts have to send a strong message to Siow and other offenders.

In his findings, Chief Justice Menon said the law must sharply punish conduct that’s “offensive or demeaning to the victim”, regardless of how minor the touch was.

A controversial statement made in the previous ruling was that the touch Siow made was “minor”.

With this revised ruling, victims and the public now know that sex offenders won’t get off lightly for their acts. Hopefully this will prevent more such incidents in the future.