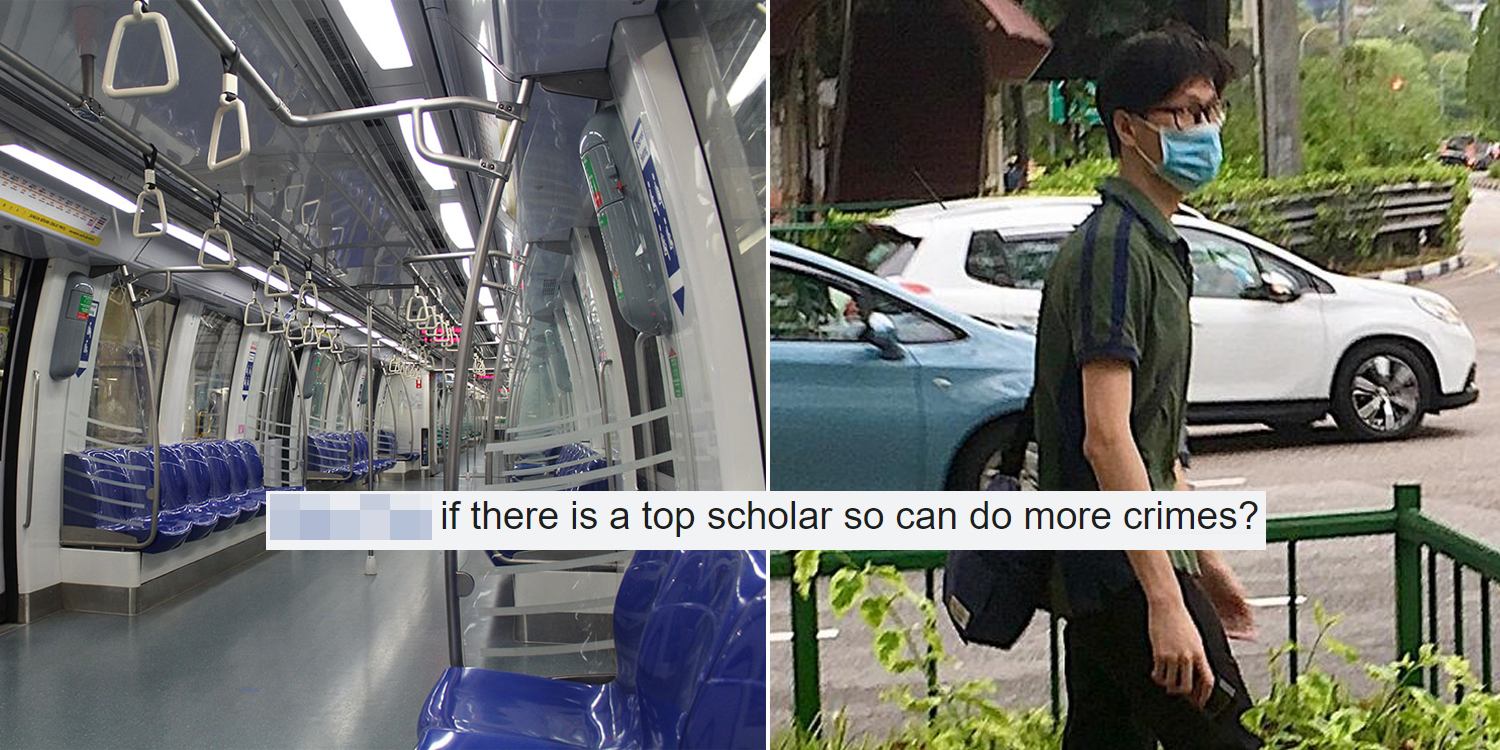 NUS Student Gets Placed On Probation For Molesting Woman On MRT

Last September, a woman was molested while travelling home on the North-East Line. She penned a lengthy Facebook post detailing the incident that has since been removed.

Netizens Sympathise with Woman Molested In Train And At MRT Station

On Thursday (26 Sep), Terence Siow – the molester and current NUS student – was given a 21-month probation after a District Judge found that he has the “potential to excel in life” given his stellar academic results.

The seemingly lenient sentence sparked outrage among Singaporeans, with many questioning the judge’s rationale of handing Siow a lighter sentence because of his academic results.

According to The Straits Times, Siow was travelling on a North-East Line MRT towards Punggol on 12 Sep 2018 when he spotted his potential victim. 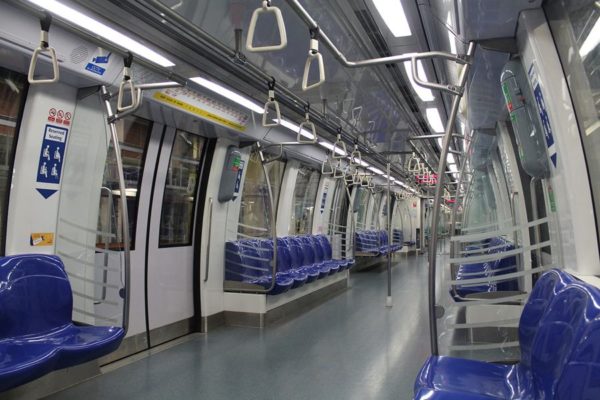 Siow sat next to her and said he felt a strong desire to touch her.

The NUS student eventually succumbed to his urge and used his left hand to touch the outside of the victim’s right thigh.

The victim shifted away and crossed her legs. But that apparently wasn’t enough to stop Siow’s advances — the 23-year-old student touched the victim’s right thigh once again.

This time, the victim moved to another seat and later alighted at Serangoon. 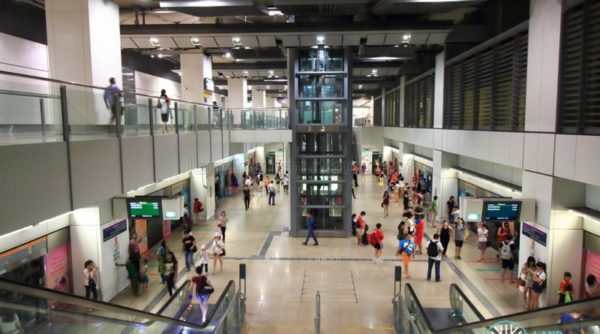 This did not deter Siow as he continued to follow her. He then used his finger to touch the victim’s buttocks as she was on an escalator, the court heard.

However,  this was disputed by the victim, who wrote in a Facebook post on 26 Sep that the man “ran his finger” along her genital area and not her buttocks. 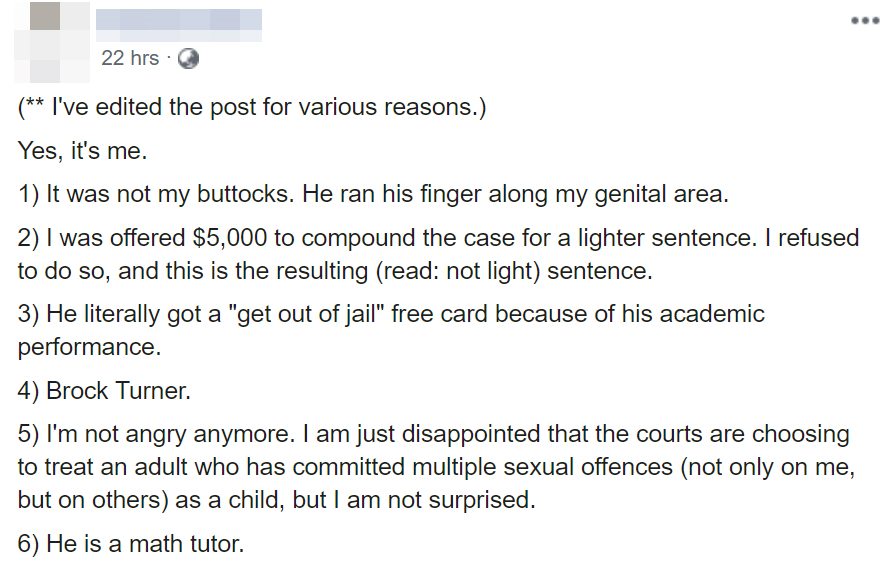 Molester given 21 months of supervised probation

On Thursday (26 Sep), Siow pleaded guilty to one charge of outraging the modesty of a 28-year-old woman and was sentenced to 21 months of supervised probation and 150 hours of community service. 2 similar charges were taken into consideration.

The seemingly lighter sentence was, according to District Judge Jasvender Kaur, due to his outstanding academic results, which suggest that he has the “potential to excel in life”.

Siow could have been jailed for up to 2 years, fined and/or caned for each count of outrage of modesty that he faced.

Singaporeans were largely outraged by the seemingly lenient sentence. The Straits Times article reporting on Siow’s sentencing garnered over 1,200 shares and 800 comments at the time of writing.

Most netizens felt that it was inappropriate to factor in one’s academic grades when it comes to sentencing in the court of law.

Others felt that the lighter sentence given to Siow could lead to an increase in “smart criminals”.

Following news of the sentencing, a petition was started on Change.org calling for a stop to preferential sentences for “educated sex offenders”.

The petition gained considerable traction and has over 8,000 signatures within 20 hours.

Should academic performance be factored in to sentencing?

With the overwhelming response, there’s little to no doubt over the general public sentiment is towards the sentencing.