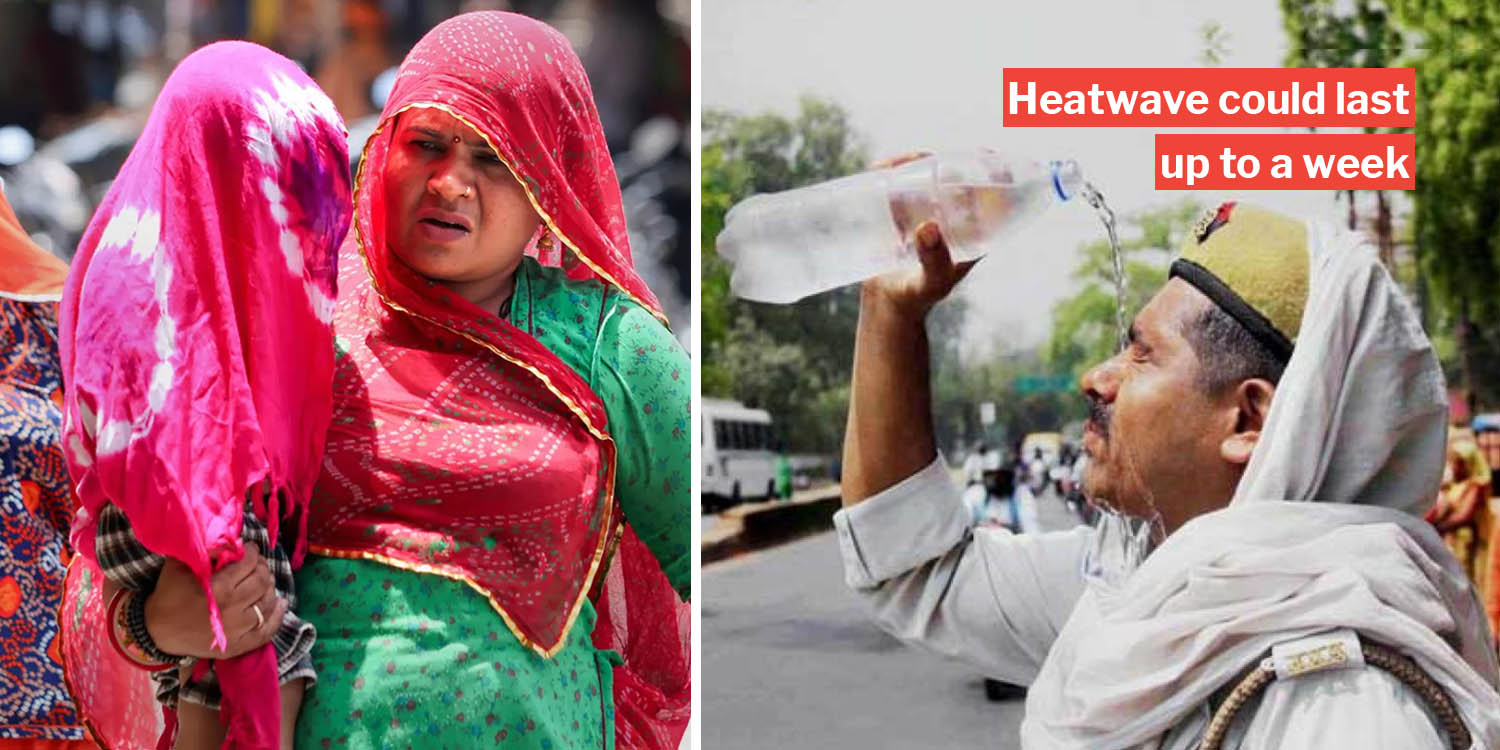 India has made it again on to the heat list in Asia, no thanks to the searing heatwave afflicting the world’s second most populated country.

Thermometer readings were shocking, when it hit 50.6°C in Rajasthan’s desert city Churu – some 300km west of national capital New Delhi – over the weekend. 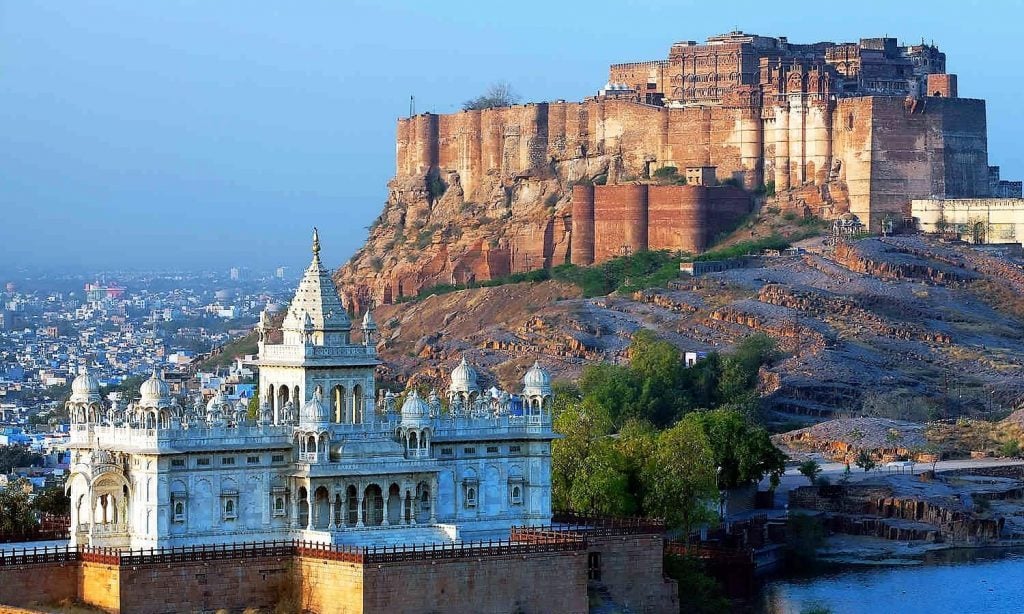 According to India Today, it is unlikely that there will be any respite from the microwave-like hot spell, at least not for the next few days. Oh boy.

Two people have died so far

Times of India reported that two people have died in Rajasthan’s Sikar and Banswara districts.

Meanwhile, New Delhi recorded similarly sizzling temperatures at around 46°C. That’s 4 degrees lower than in Churu, but it’s still way too hot to even step outside. 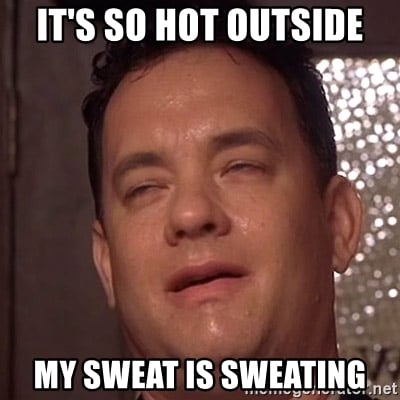 As a result, authorities issued a red alert severe heat warning. Citizens were told to stay home and keep themselves hydrated during the hottest hours of the day. Intense heatwave to continue for a few more days

India’s weather department said that intense heatwave will continue in Delhi and its neighbouring states for at least a few more days.

For Singaporeans travelling to India for the June holidays, do go prepared with tons of water bottles at the ready.

The same can be said to those flying to Hokkaido, Japan, as an unusual heatwave hit the island late May. Temperatures rose to a new high of 39.5°C.

So, stay close to air conditioning whenever you can! 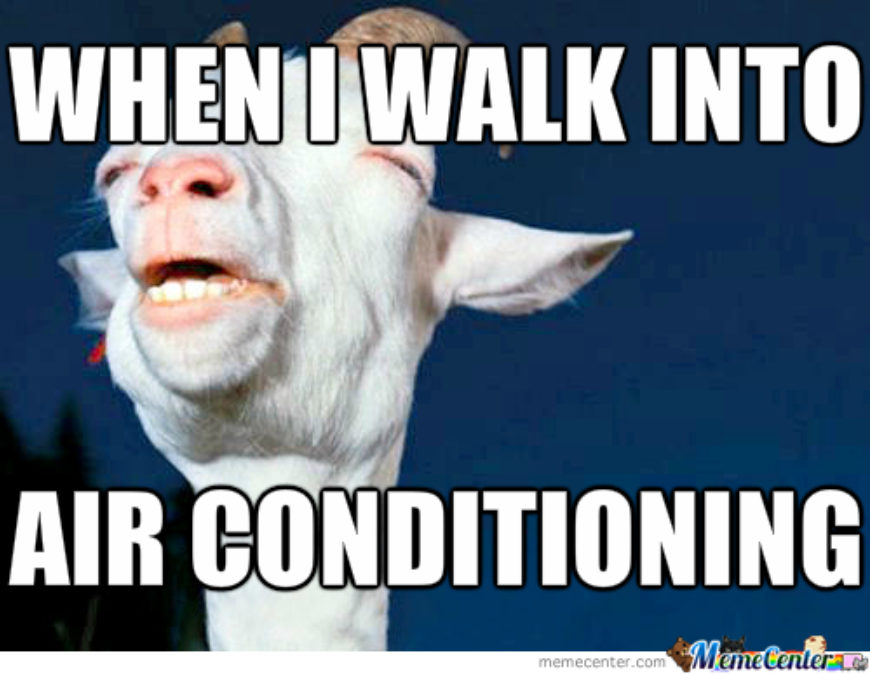 You’re going to need it.

Featured image from Times of India and NDTV. 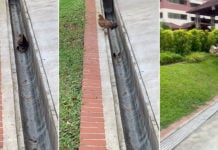 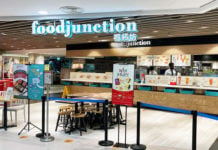