Even hotter than Singapore.

Hokkaido Temperatures Hit A New High In May 2019

Hokkaido in Japan is most known for its freezing winters.

On Sunday (26 May), however, the island was hit by an unusual heat wave as temperatures rose to a new high of 39.5°C. 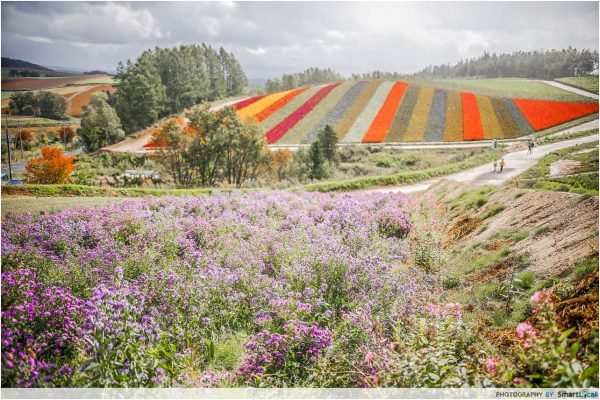 The heat wave hit many areas in Hokkaido, with temperatures soaring to above 38°C.

In the early afternoon, the temperature in the coastal town of Saroma even reached 39.5°C.

According to the Japan Meteorological Agency (JMA), this is the first time temperatures have risen to over 38°C in Hokkaido.

This is also the first time temperatures were higher than 35°C in May, which usually sees the end of the spring season in the island.

2 people have died from the heat in Japan, and at least 575 others are being treated for heatstroke symptoms.

Train operator The Hokkaido Railway Company, also known as JR Hokkaido, has also called off a minimum of 40 train services running in the eastern region of the state.

This was a safety precaution taken due to concerns that the heat wave might cause contortions of the railway tracks.

JMA expects the heatwave to tone down after Monday (27 May), but travellers are still advised to stay prepared.

With the June holidays upon us, many Singaporeans may be planning their overseas vacations with their loved ones soon. If you’re travelling to Hokkaido soon, be sure to bring along your hats and umbrellas, and stay hydrated at all times.