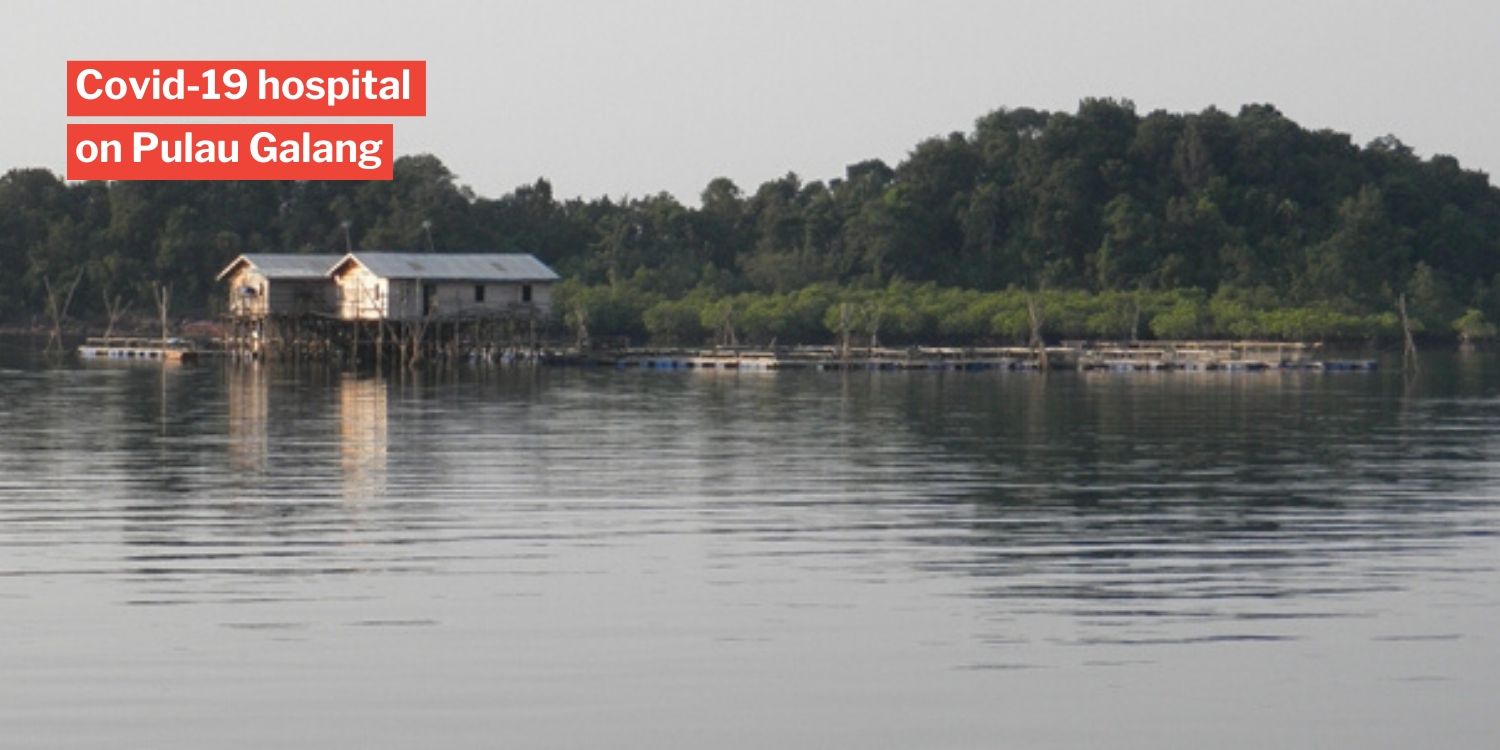 Among new measures is a plan to build a hospital in the Riau province, according to Bloomberg on Tuesday (3 Mar).

Specifically, the hospital will be on Galang Island, which is in Batam, Indonesia.

Army to help with construction

Considering the short notice, the government will be engaging the army to help build the hospital in time to receive any incoming patients.

The health ministry will oversee operations, to ensure alignment with national health and safety standards.

Bloomberg reports that the hospital’s exact location will be at Galang, about an hour away from Batam airport.

Galang once housed a UN refugee camp which accommodated over 170,000 people fleeing conflicts in Southeast Asia. 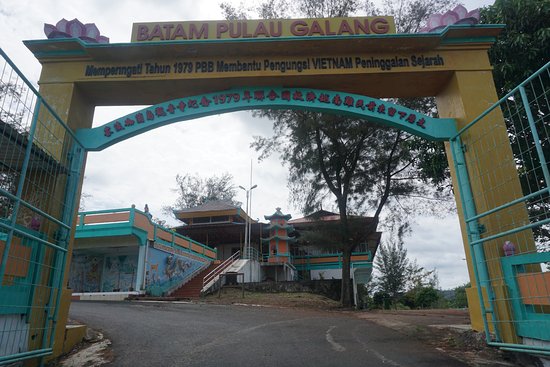 The camp shut down in 1996, probably leaving more than enough space to erect the Covid-19 facility.

News that 3 patients in Singapore had recently visited Batam has spurred authorities to take immediate action.

15 close contacts are now under quarantine, under close observation over the next week.

They are also tracking down 50 people from a dance group 1 of the 2 Indonesian patients came into regular contact with.

Prior to announcement of the new hospital, Indonesia had quarantined 243 citizens who returned from Wuhan on Natuna island, all of whom have tested negative so far. 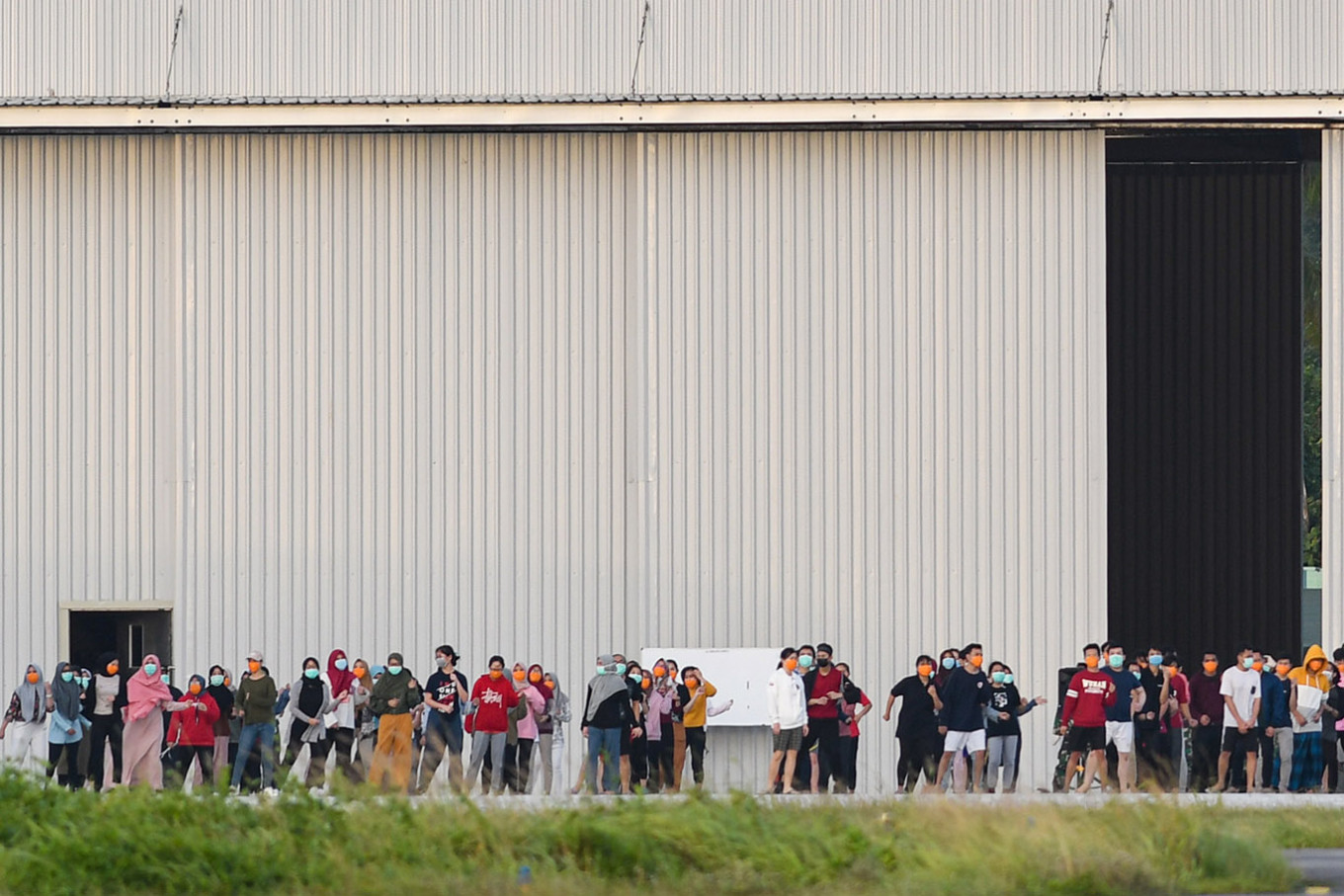 The Galang hospital is in response to protests from locals who want the government to set up the hospital elsewhere, reports Bloomberg.

Having reported no other cases as of Tuesday (3 Mar), there’s hope that Indonesia can effectively contain the viral spread.

Perhaps the hospital on an island can better isolate suspect and confirmed cases, to facilitate this aim.

Whatever the outcome may be, we hope Indonesia can overcome the Covid-19 outbreak, as will the rest of the world.