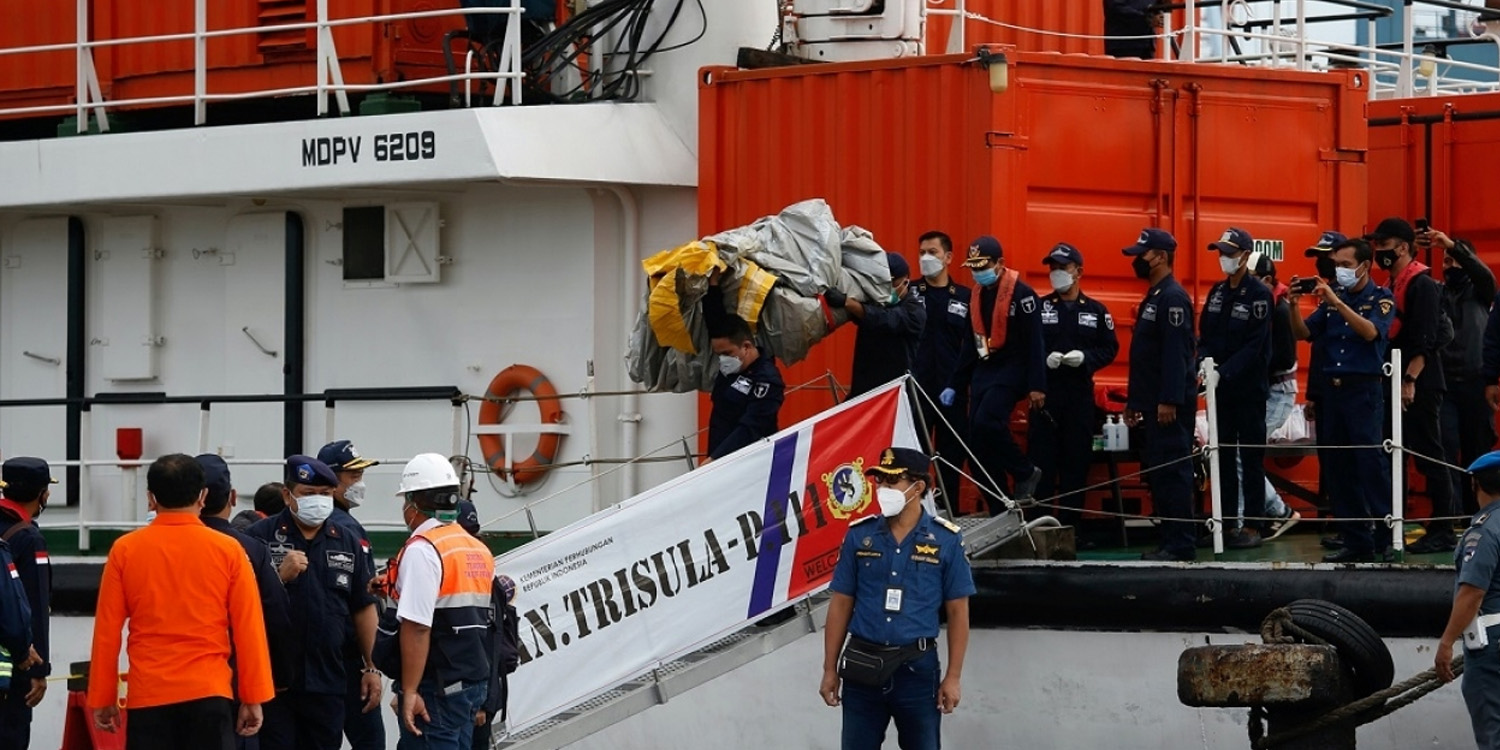 On Saturday (9 Jan), a Sriwijaya Air plane crashed into the Java Sea soon after taking off, with 62 passengers and crew on board.

Today (10 Jan), rescuers found debris as well as body parts in waters near Jakarta, where the plane crashed.

The priority now is on finding more of them, even as relatives wait anxiously for any news.

The Straits Times reports that police have received 2 body bags on Sunday (10 Jan).

Jakarta police spokesperson Yusri Yunus told Metro TV that one of the bags has passenger belongings, while the other contains body parts.

Rescue efforts are ongoing. Warships, divers, and helicopters are combing the Java Sea in the midst of rainy weather. 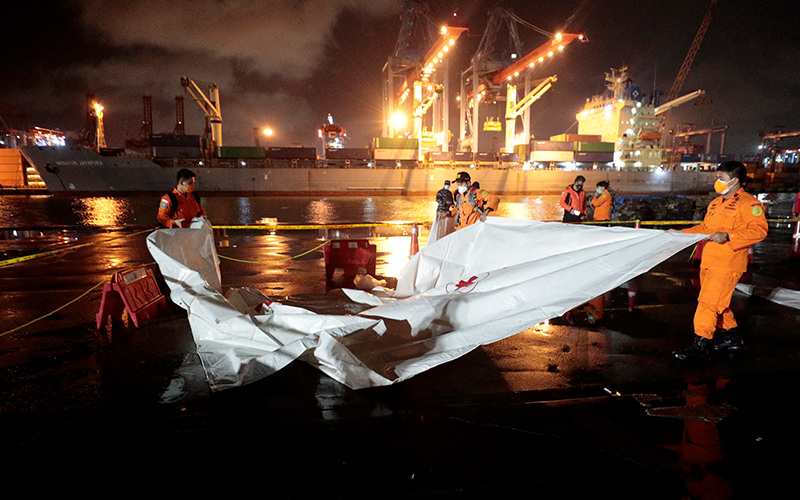 Some debris – suspected to be from the missing flight – was reportedly found last night as well, and is now pending confirmation.

Plane crashed about 4 minutes after taking off

4 minutes after leaving Soekarno-Hatta international airport, SJ182 rapidly lost altitude and is believed to have crashed into the Java Sea.

According to data taken from FlightRadar 24, the plane reached nearly 11,000 feet and dropped suddenly, and lost contact with traffic control.

The reasons for the crash are currently unknown.

Our condolences to family members of the deceased

No matter the cause of the crash, the fact remains that the crash was a tragedy, and fears are that there are no survivors.

We can only hope that the truth may be known and that the bodies are found, so that they can be laid to rest.

MS News offers our condolences to the relatives and we hope that the deceased may rest in peace.