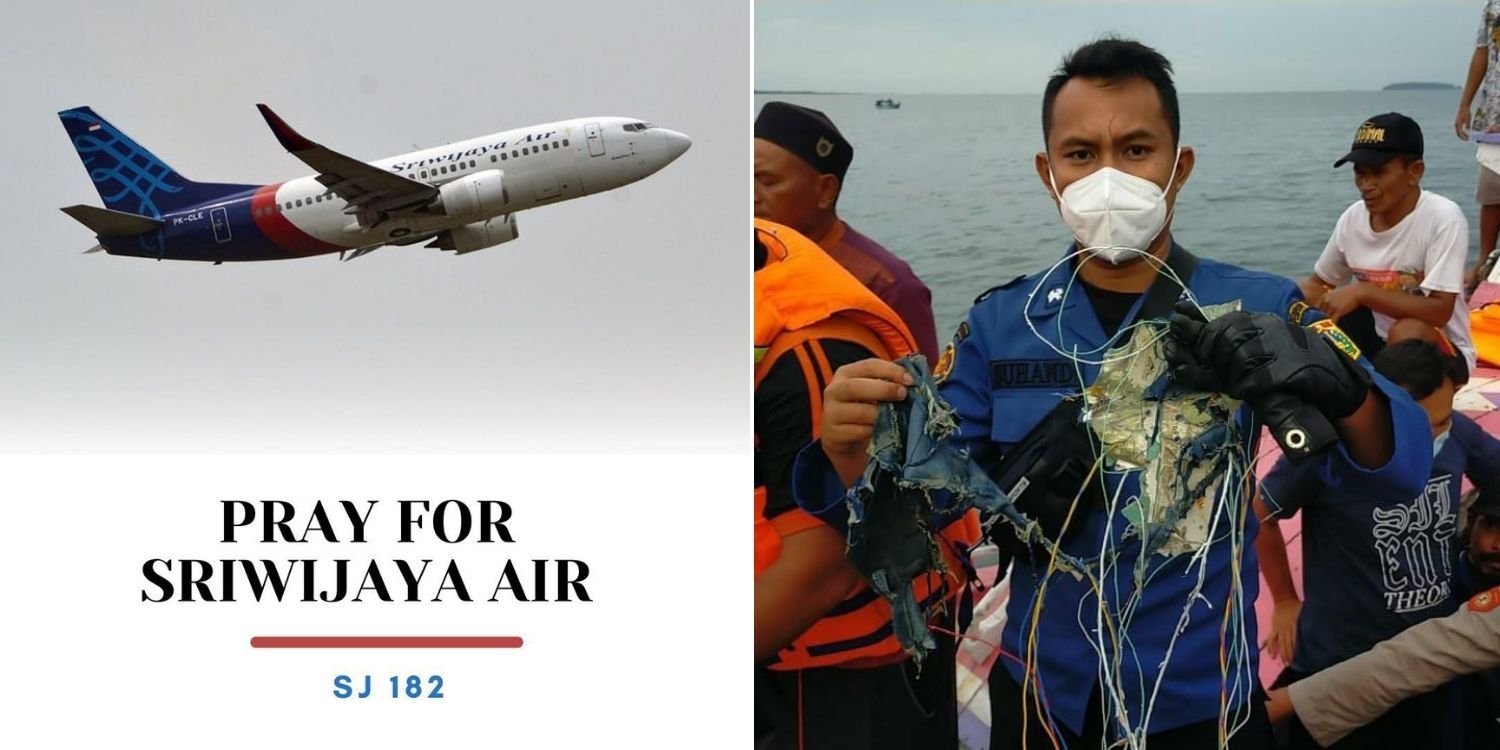 Sriwijaya Air Flight SJ182 Goes Missing On 9 Jan, 62 People Were On Board

2020 came with many tragedies brought on by Covid-19. Many may not realise, though, that despite the fall in air travel, the number of people who died in plane crashes increased.

Now, 2021 is just a few days old, but it’s already started with a probable plane crash.

On Saturday (9 Jan), a plane from Sriwijaya Air vanished from radar screens, suspected to have plunged into the sea. 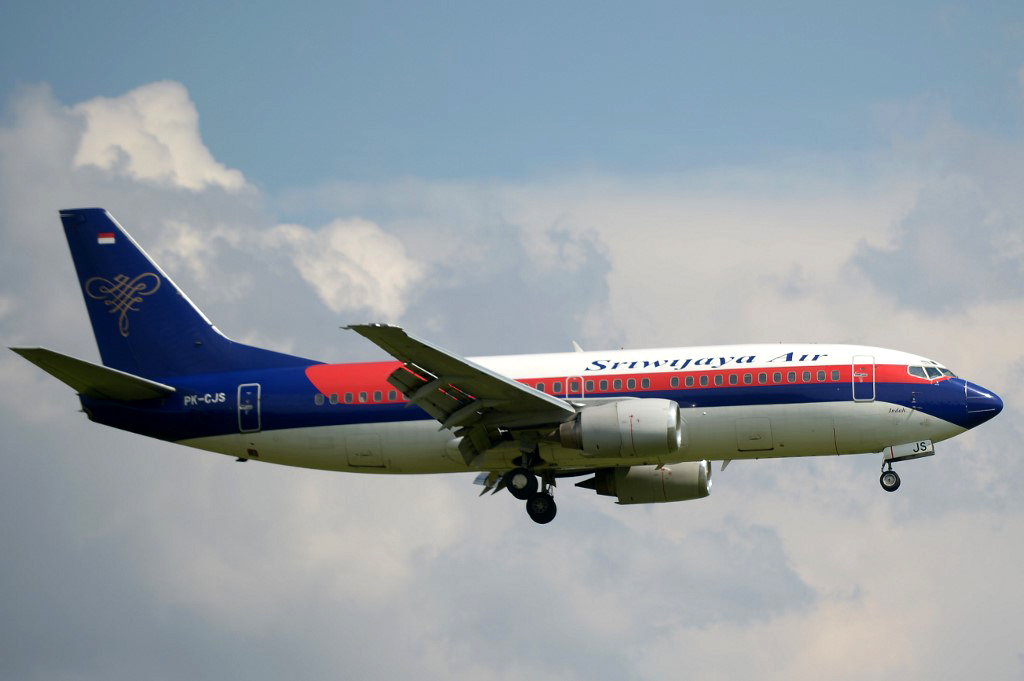 Hours of searching later, the Indonesian Navy said the missing plane’s location had been found.

However, debris recovered from the sea north of Jakarta isn’t confirmed to be from the plane yet.

That’s according to a statement from Indonesia’s Transport Ministry. 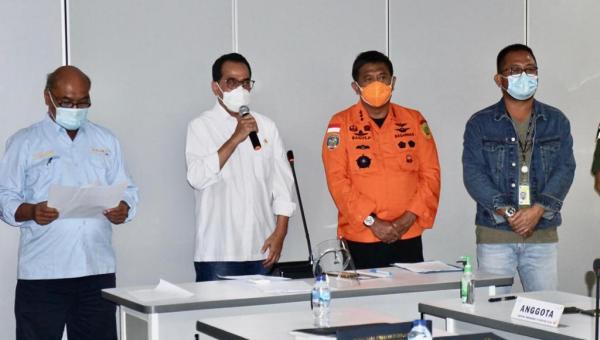 The domestic flight’s destination was Pontianak, in West Kalimantan, and was supposed to land at about 4.15pm.

At 2.37pm, it made contact with the control tower after passing an altitude of 1,700 feet.

At 2.40pm, it was noticed that the plane was heading towards the north-west – a deviation from its normal course – and the tower asked it to report its direction. 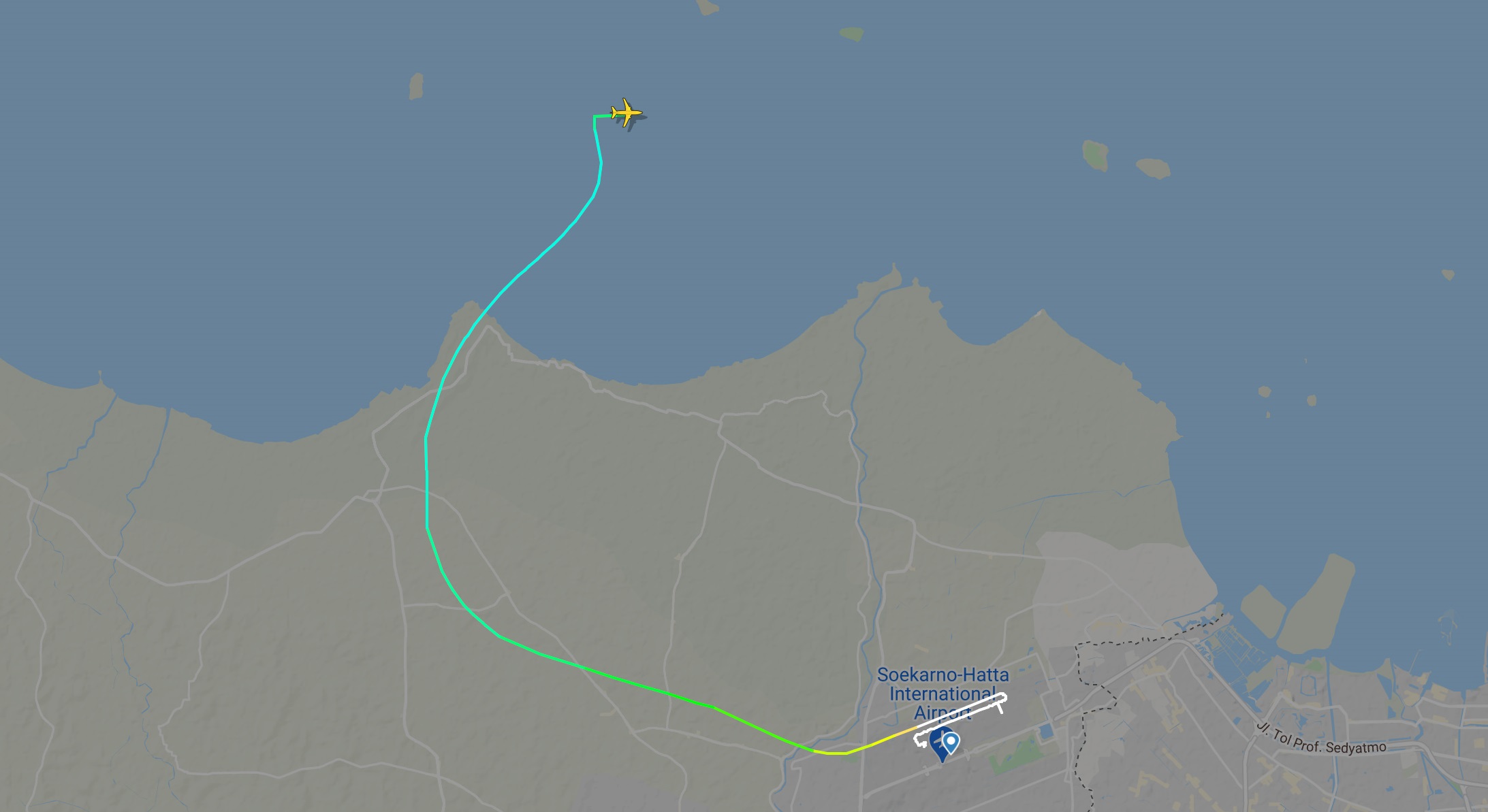 The plane disappeared from the radar seconds after that last contact.

Flightradar24.com, which tracks the details of flights around the world, reported that the flight dropped more than 10,000 feet (3,000m) in just 21 seconds. 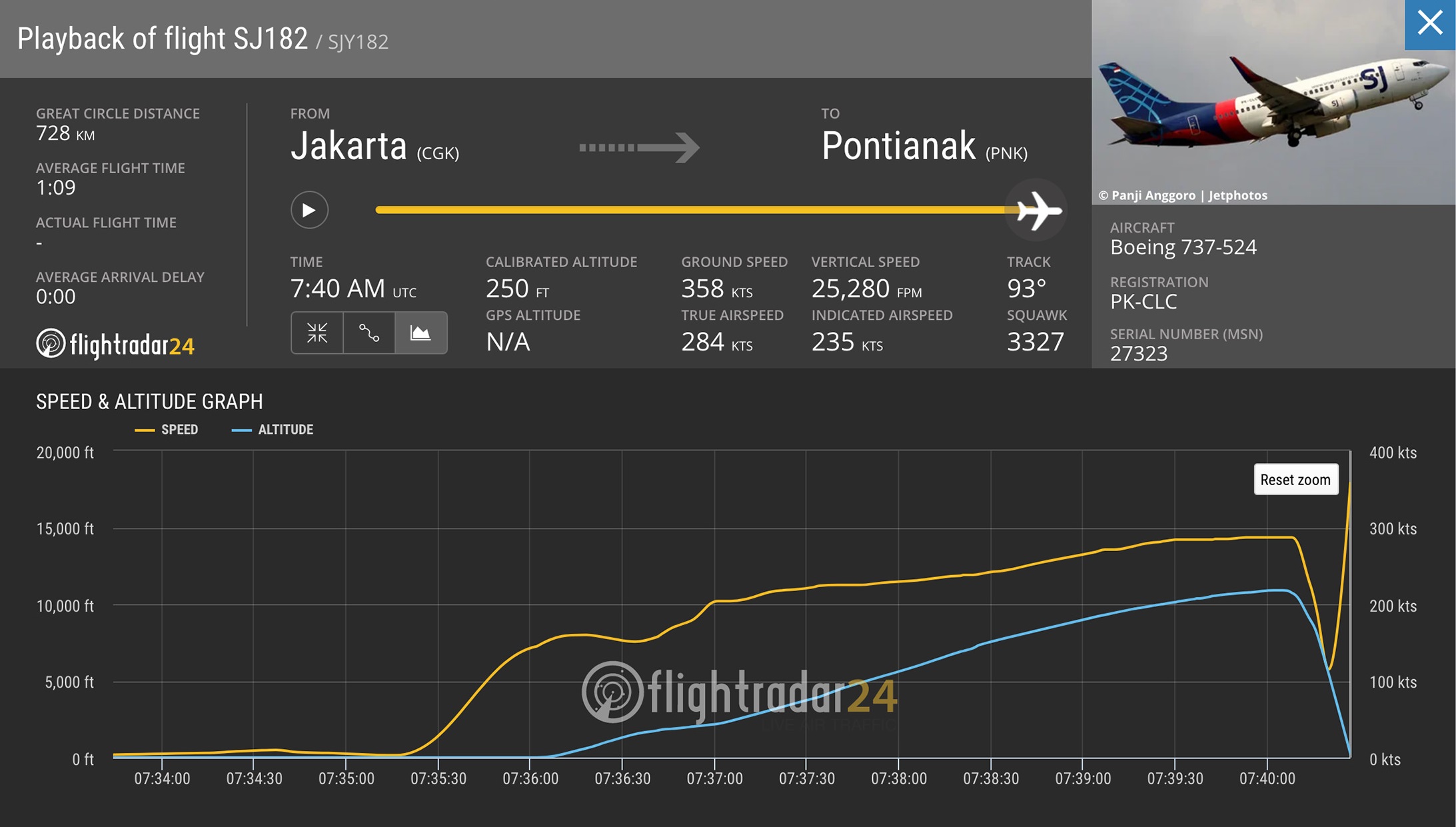 62 people on board, including 3 infants 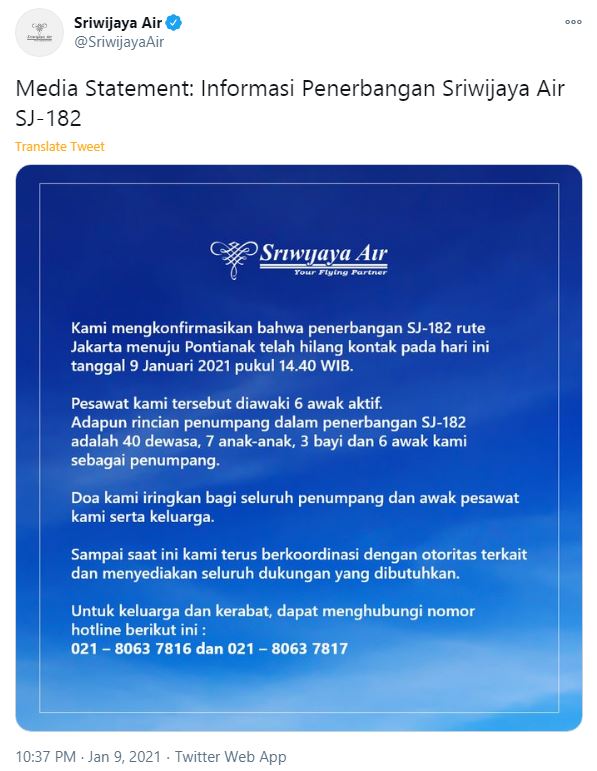 For those who don’t read Bahasa Indonesia, it says there were a total of 62 people on board the plane.

6 of them were active crew members – 2 pilots and 4 flight attendants.

The airline sent prayers to their passengers, crew members and their families.

He also revealed that the flight’s take-off was delayed by 30 minutes because of heavy rain.

Indonesia’s Transport Ministry has said that it’s been coordinating search and rescue efforts with relevant agencies like the armed forces and search-and-rescue agency Basarnas.

The rescue team has dispatched a number of ships to provide assistance, including those from Basarnas and the Indonesian Navy. 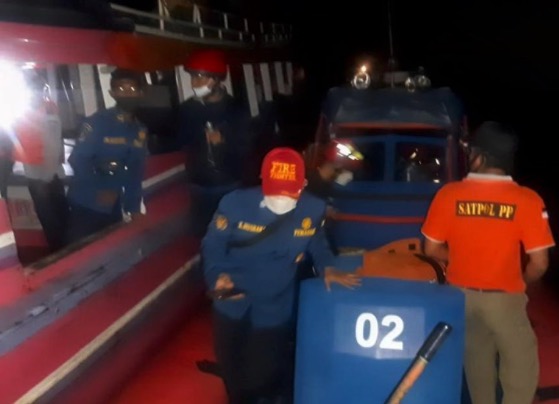 Late on Saturday (9 Jan) night, a navy official told Reuters that they had determined the coordinates of the plane.

They have been sent to all Navy vessels in the vicinity, which are heading to the location, he added.

Chillingly, rescuers have found suspected debris in the sea to the north of Jakarta, where the plane is thought to have crashed. However, a Basarnas official told Reuters that it hasn’t been confirmed that the suspected debris is from flight SJ182. 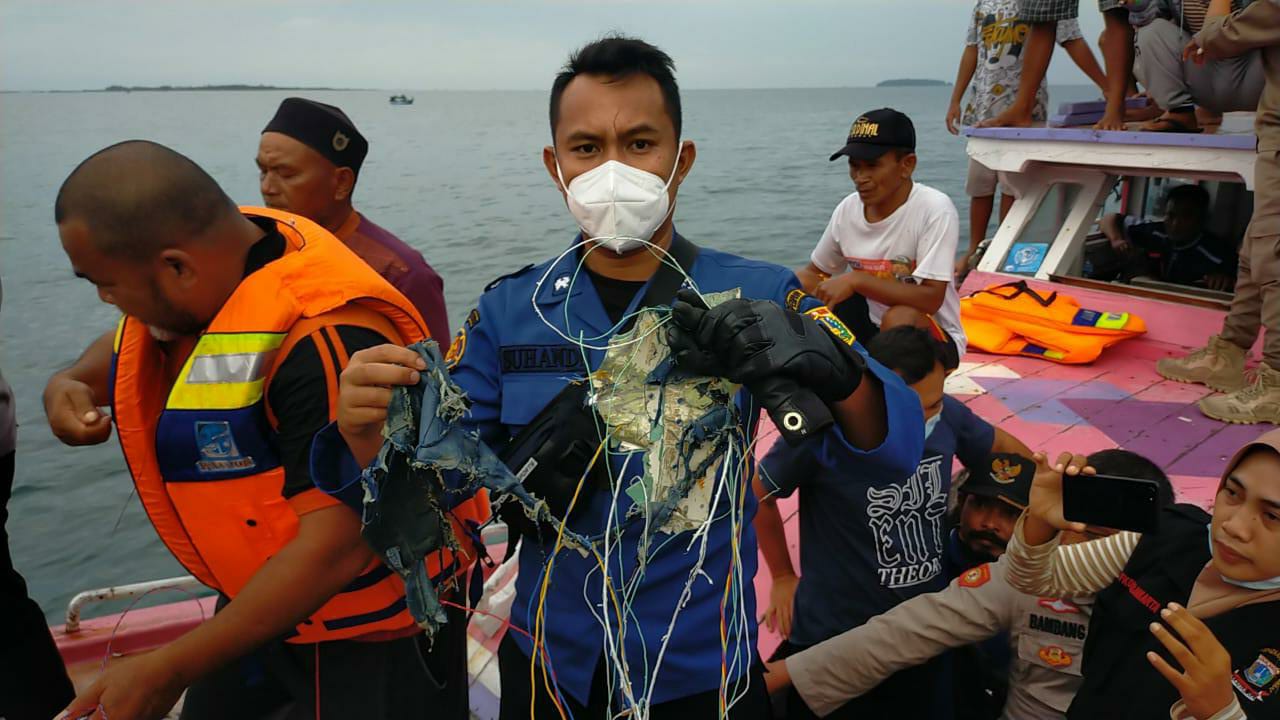 Basarnas also said that the search will focus on the area where the suspected debris was found, reported The Straits Times. 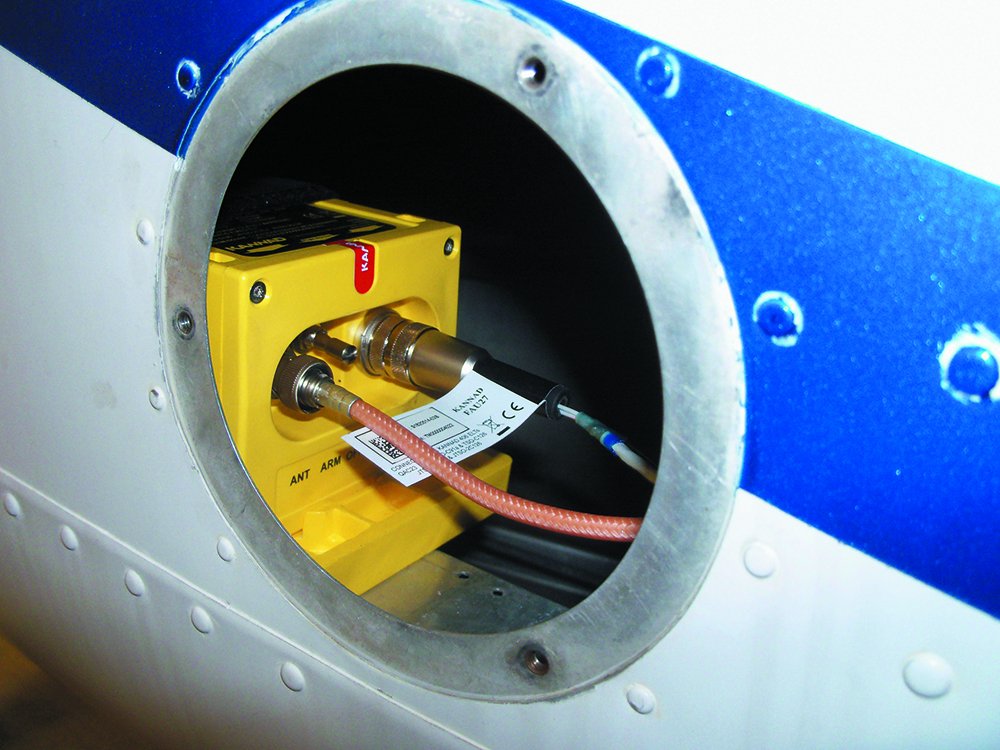 Thus, it’s difficult to confirm the plane has crashed.

While the signs don’t look good for the plane, there may still be hope that perhaps some of its passengers can be rescued alive.

MS News sends our thoughts and prayers to the people on board and their families during this difficult time. 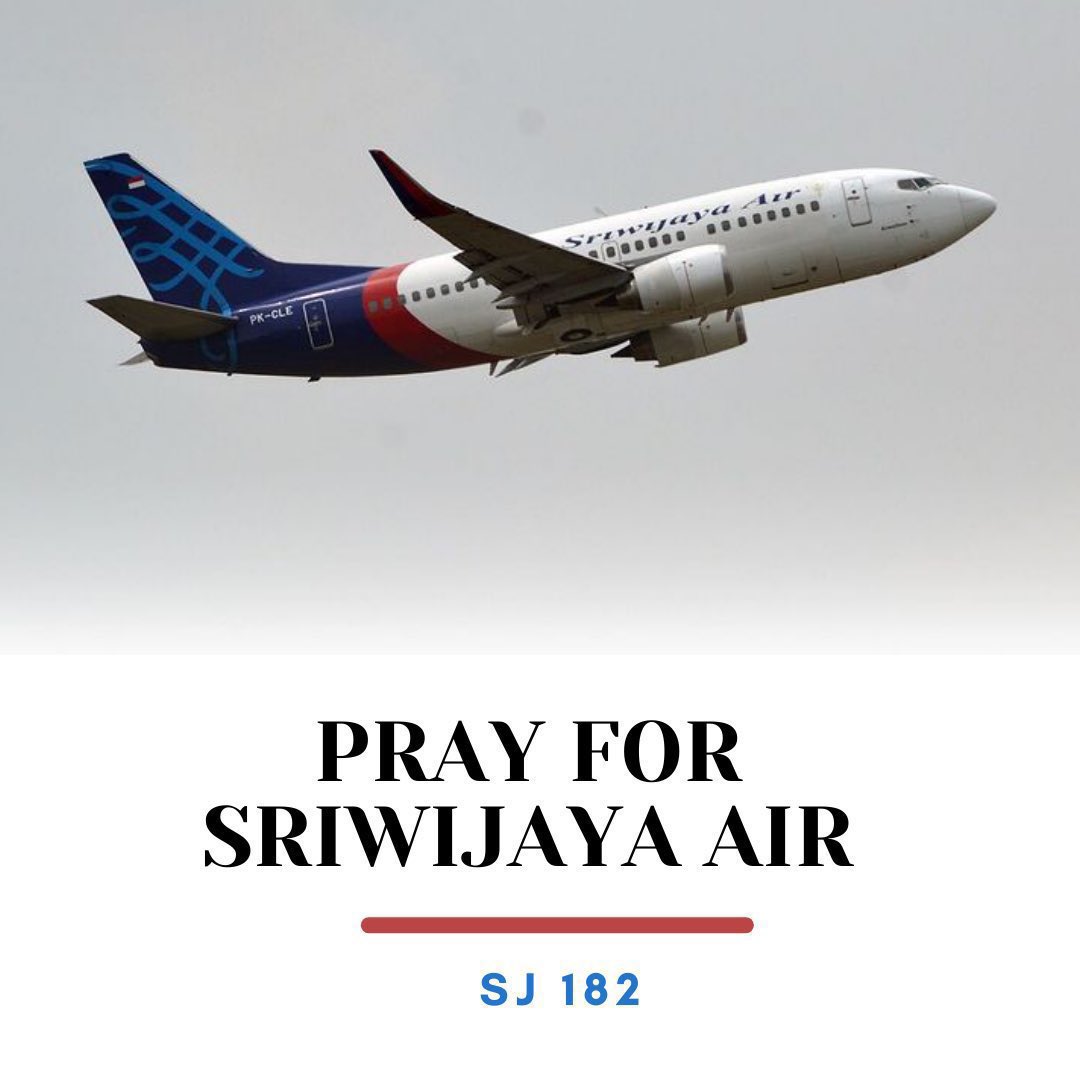 This is a developing story. Do check back for updates.