Inuka, The First Polar Bear Born In Singapore, Will Have His Body Preserved For Educational Purposes

On Monday (25 Jun), it was belatedly announced that Inuka, the Singaporean polar bear, will have his skeletal remains preserved.

The Singapore-born polar bear was put down on humane grounds, two months ago on 25 Apr due to his deteriorating health.

Reason being, his welfare had been seriously compromised due to irreversible age-related ailments.

At the ripe old age of 27-years-old, Inuka’s health conditions had been declining, after he surpassed the average life expectancy of most polar bears.

Before we get into why his body will be useful for scientists, here’s what Inuka was suffering from in the latter part of his life. 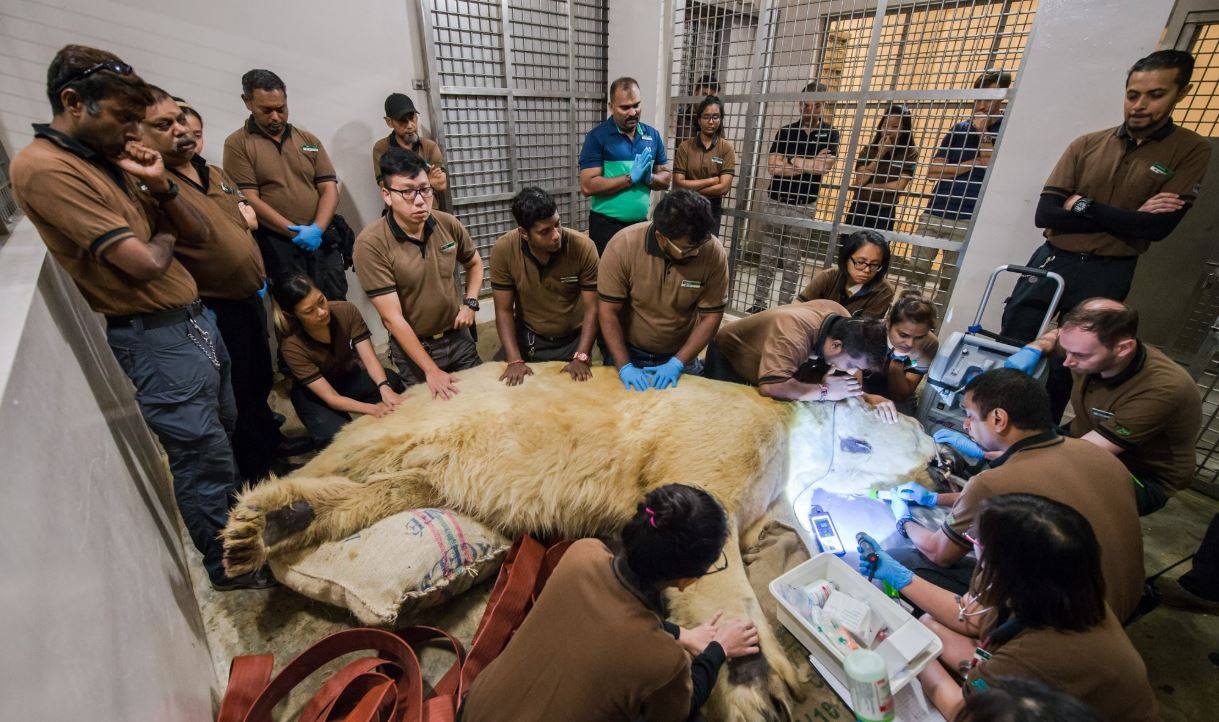 Inuka had been suffering from a host of age-related conditions including:

Medical examinations revealed that the open wounds on his abdomen and paws took longer than expected to recover.

The deep wounds have constantly brought pain and discomfort to the polar bear.

This is not to say Inuka wasn’t cared for properly. Wild polar bears only have the average lifespan of 15-18 years, while those under human care live up to an average of 25 years. 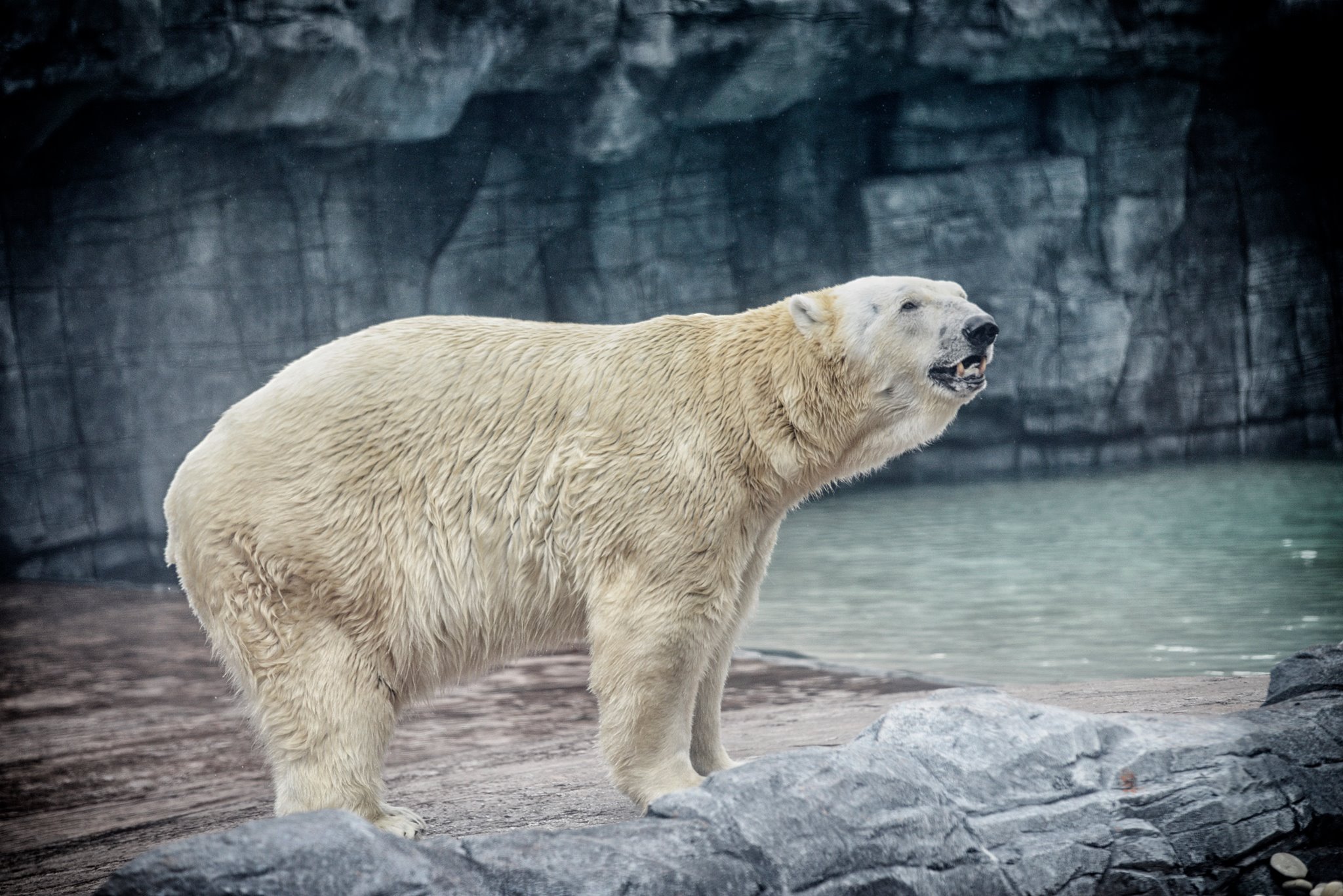 In other words, 27-year-old Inuka, had already lived 2 years longer than his peers.

Inuka was also placed on antibiotics, painkillers and glucosamine for his arthritis condition. The initial plan was to prolong the treatment regime Inuka got better.

Unfortunately, his health continued to spiral downwards despite medical intervention.

In the same vein, Inuka’s mother, Sheba, was also put to sleep in 2012 due to ailing health conditions.

She passed on at age 35 as the second oldest polar bear in the world then. Sheba had suffered from loss of strength in her hind limbs and a loss of appetite.

Her body was then preserved by a taxidermist and displayed as an exhibit in the Singapore Zoo for educational talks.

In loving memory of Inuka

As the first Singapore born-and-bred polar bear, Inuka had surely brought joy to many.

With his skeletal remains maintained and well-kept, it will hopefully help scientists understand health conditions faced by elderly polar bears.

More importantly, he will be remembered as an iconic part of Singapore’s history.