Iris Koh was charged with criminal conspiracy to cheat.

While Singapore authorities have constantly pushed for residents to get vaccinated to protect themselves from Covid-19, anti-vaccine groups like Healing the Divide remain unwavering in their stance.

On Sunday (23 Jan), the police shared that the founder of Healing the Divide, Iris Koh, was arrested for allegedly falsifying vaccination records to the Ministry of Health (MOH). 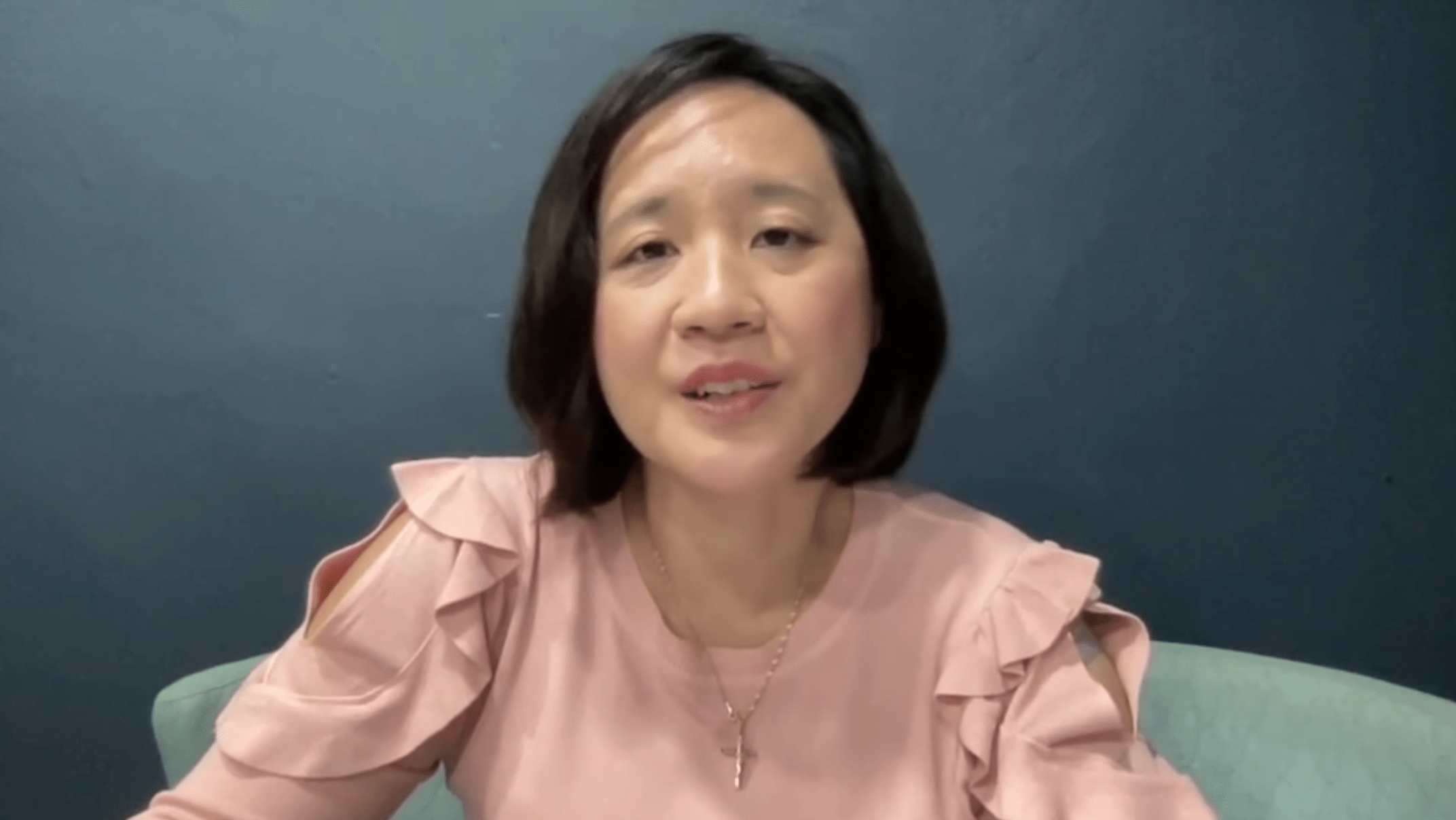 The 46-year-old was arrested along with a doctor and his assistant on Friday (21 Jan).

8 others are being investigated for their suspected involvement in the case.

According to The Straits Times (ST), the woman arrested was none other than Healing the Divide founder Iris Koh.

The police received an MOH report about Koh, the doctor, and his assistant’s offences under the Infectious Diseases (Antigen Rapid Test Providers) Regulations 2021.

They allegedly falsified info that Covid-19 vaccines had been administered to individuals and submitted the information to the National Immunisation Registry.

Besides the trio, 8 others are suspected to be involved in the conspiracy.

Preliminary investigations revealed that the doctor and his assistant allegedly submitted false information to MOH on behalf of individuals.

They had hoped to cheat MOH into issuing Certificates of Vaccination against Covid-19 in the TraceTogether app for the individuals. These individuals did not receive the full course of vaccinations.

According to the police, Koh would refer members of Healing the Divide to the doctor.

Charged with criminal conspiracy to cheat

Koh is currently still under investigation for inciting members of Healing the Divide to disrupt public hotlines. This includes hotlines to help the public with Covid-19 related issues.

On Sunday (23 Jan), Koh was charged in court with the criminal conspiracy to cheat. According to ST, it is uncommon for someone to be charged in court on a Sunday as courts would usually be closed.

The 2 other men arrested were charged on Friday (21 Jan) with abetment by conspiracy to cheat. They are currently being held in remand as investigations continue.

The police say they take a serious view of conduct that may pose a public health risk amidst Singapore’s fight against Covid-19. They reiterated that offenders would be dealt with sternly.

Hope investigations will put an end to conspiracies

Everyone is entitled to choose whether or not to get vaccinated.

However, falsifying vaccination records poses a risk not just to themselves but to the general public. It is socially irresponsible behaviour and a grave offence.

Hopefully, investigations will put an end to these conspiracies and better ensure the public’s safety.