Jamus Lim Among Thousands In Attendance At Pink Dot SG, Was There In Personal Capacity Not one but two MPs attended the event.

Political parties have generally remained neutral and tight-lipped regarding support of the LGBTQ+ community in Singapore.

So headlines were made when MPs were spotted in attendance at Pink Dot SG on Saturday (18 Jun). Mr Lim was reportedly there in his personal capacity.

Despite the crowd size, one person spotted a familiar face among the sea of pink — Sengkang MP Jamus Lim. 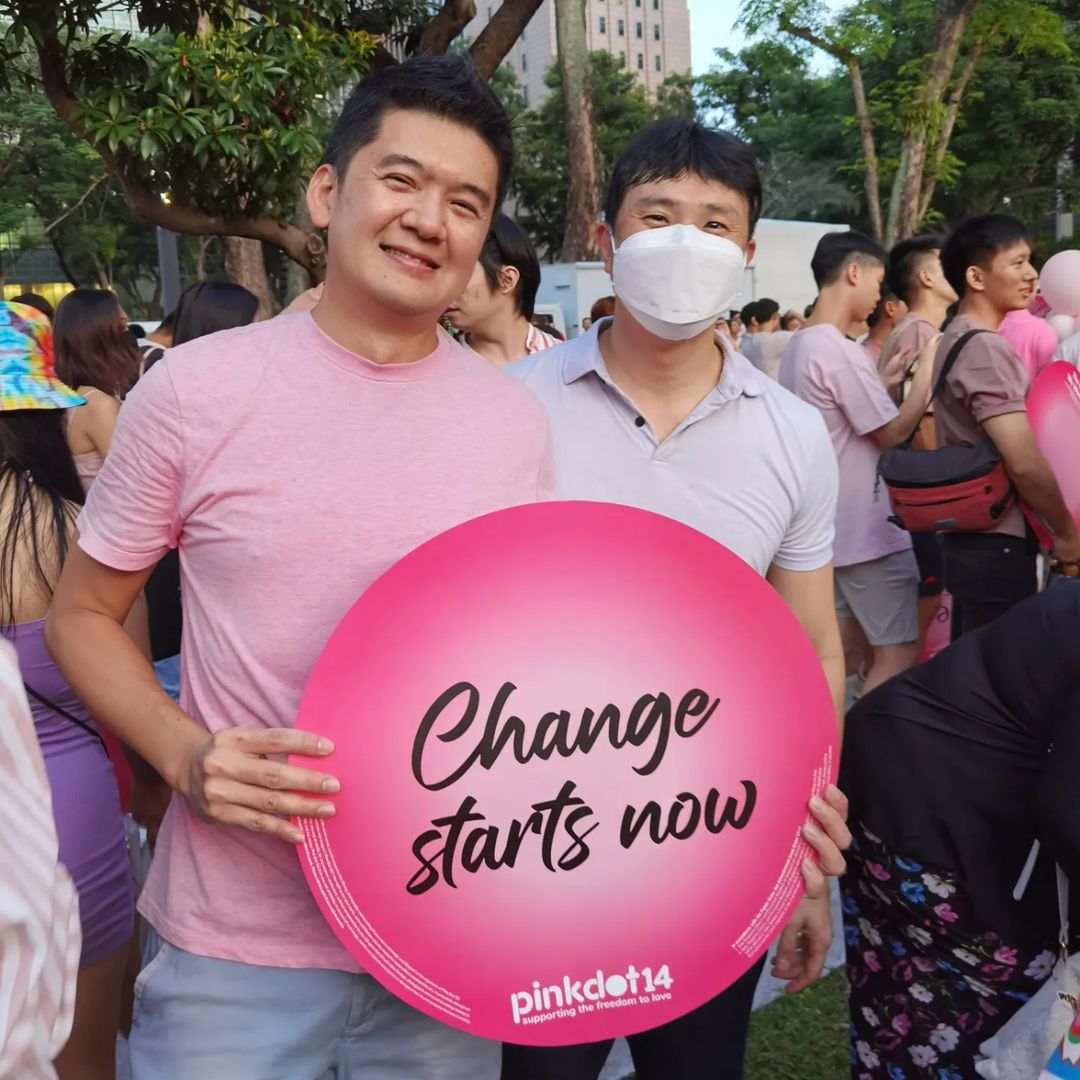 The appearance would’ve gone unannounced if it wasn’t for an attendee who posted a photo with the MP on Instagram with the caption, “Thank you for supporting!”.

Mr Lim was in a lilac shirt, posing with the attendee holding up a sign saying ‘Change starts now’.

According to a South China Morning Post (SCMP) journalist, the WP MP was at Pink Dot in his personal capacity.

A Redditor also shared that Mr Lim was with his family at Hong Lim Park.

Mr Lim wasn’t the only MP in attendance that day. Kebun Baru MP Henry Kwek also showed up at the event.

At the event, Mr Kwek visited the Community Tent and chatted with some of those operating the stalls.

Notably, he also posed for a photo with the Mailbox, where people can take photos with their placard and send a photo to their MPs with a message.

This is the first time MPs were seen in attendance at Pink Dot. According to TODAY, event organisers pointed out that it was the first time an MP from the ruling party had attended in an “official capacity”.

A Pink Dot spokesperson Mr Tan said MPs are invited to the event every year, and for an MP to actually be there is an “encouraging sign of progress.”

Mr Leow, executive director of LGBT counselling group Oogachaga, said it was a “hopeful indication” that Pink Dot SG was recognised as a community event.

These thoughts align with the placards, and umbrellas attendees held up at the conclusion of the event, forming the word ‘Majulah’. 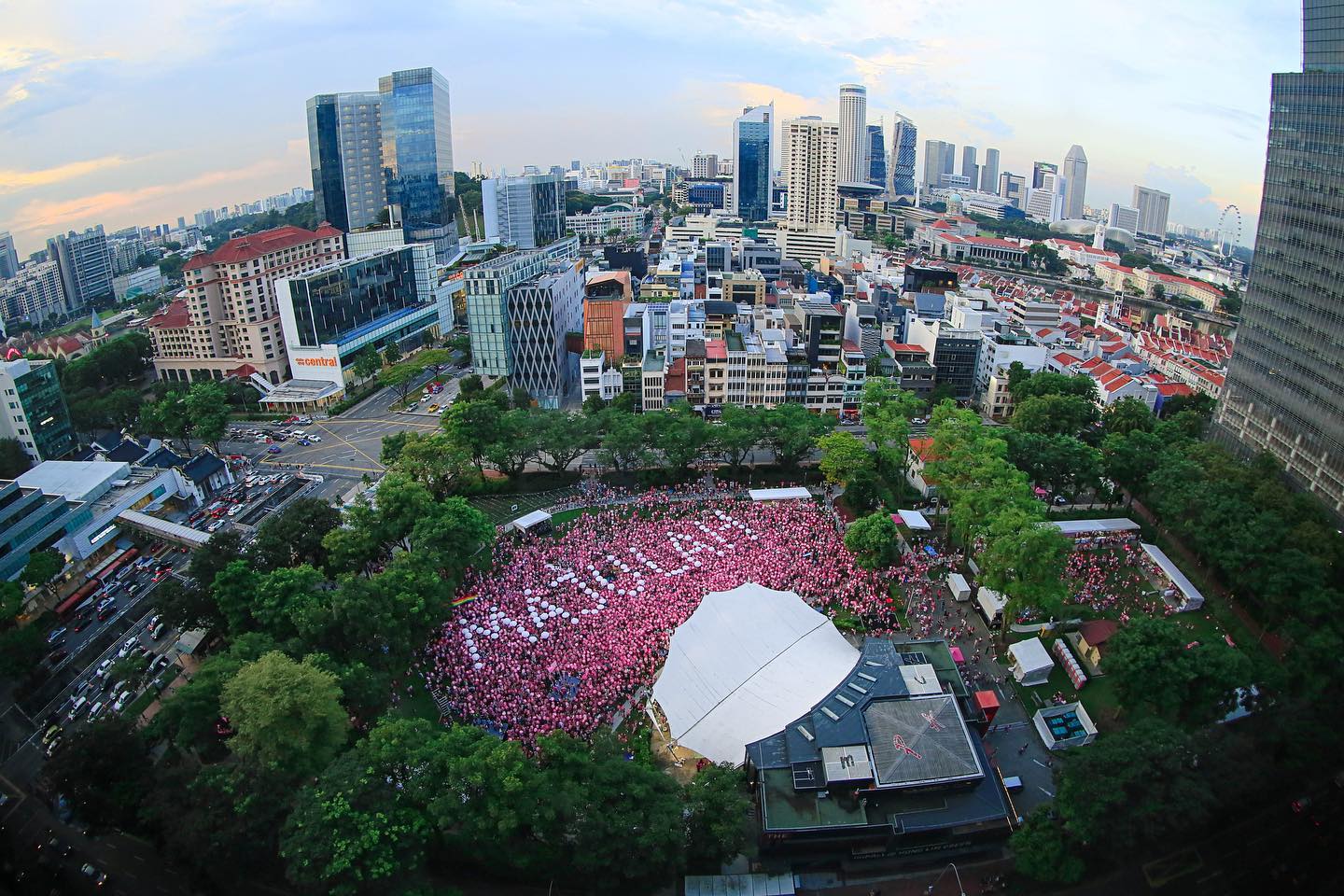 It is a nudge from all attendees to the people in power to take the step forward and make change happen.

It’s been three years since Pink Dot was last held in person. And this year’s rally marked a successful comeback with not one but two MPs in attendance.

It’s still early to say if this would bring progress on the political front. But it is definitely something newsworthy in the community as activists have been fighting for a future of greater openness and the freedom to love for years.

What are your thoughts on the MPs attending the event? What do you want to see in a progressive Singapore? Share them with us in the comments.