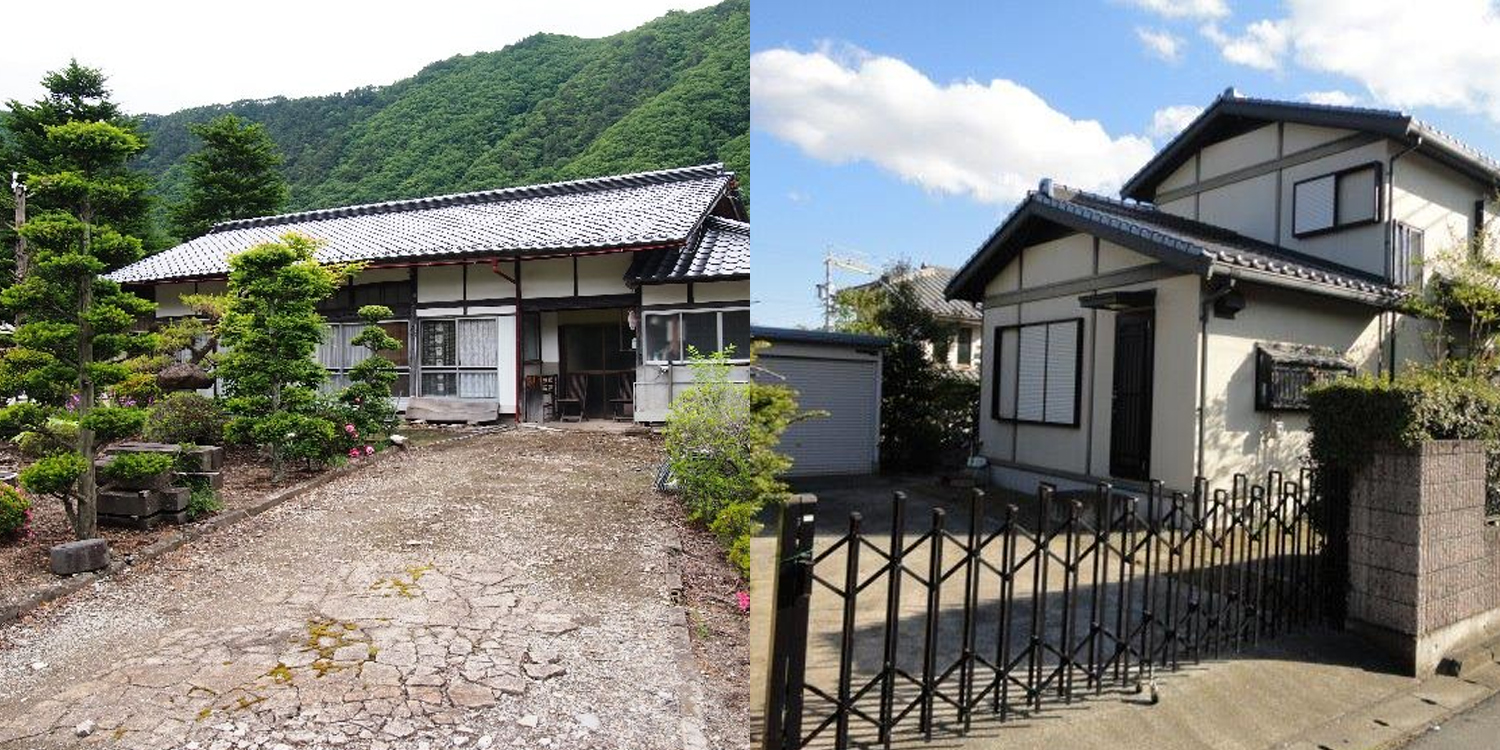 Cheap Houses In Japan That Make Us All Jelly

If you’ve always wanted to migrate to the Land of the Rising Sun, here’s something to perk up your day.

Some houses in Japan are going for as little as S$14,500. So if you didn’t get chosen for the Tengah BTO, don’t worry. Here are some alternatives:

Akiyas, which means “empty homes”, are littered around suburbs across Japan. 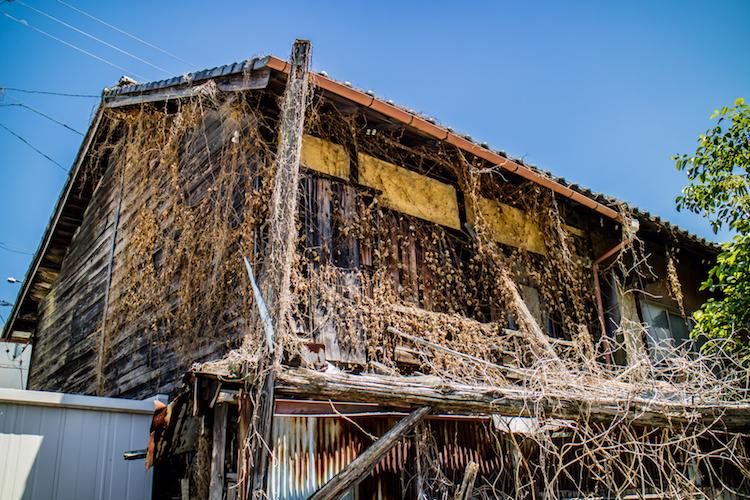 The Japanese government estimates that there are currently over 10 million akiyas in the country.

This figure is set to rise, with over 30% of homes in Japan expected to be deserted by 2033.

Japan’s ageing population is to blame — currently, seniors make up more than a quarter of the population.

As members of the older generation pass on, there are not enough youth to take over seniors’ empty houses.

To prevent these houses from falling to graffiti and overgrown weeds, local authorities and homeowners are selling them houses for cheap, and at times, even for free. 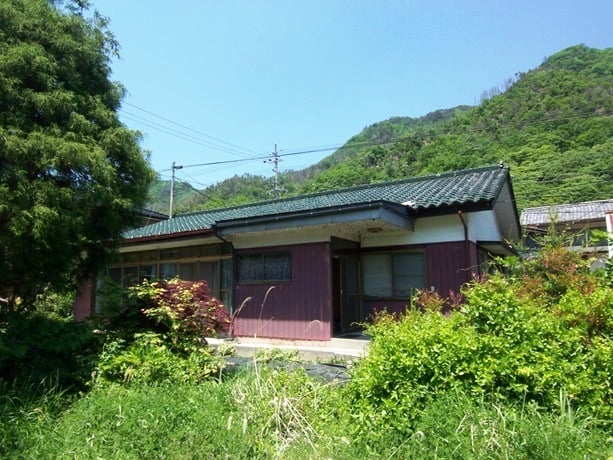 But note that renovation costs are all on you. But we think some interiors don’t require massive renovation: 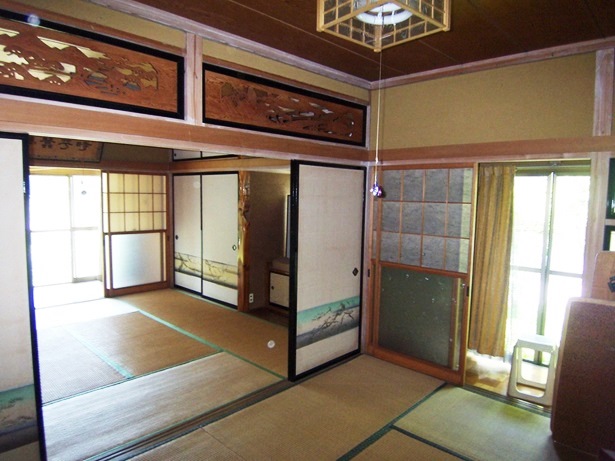 Akiyas like this can be found on websites that list abandoned properties. One such bank is inakanoseikatsu. 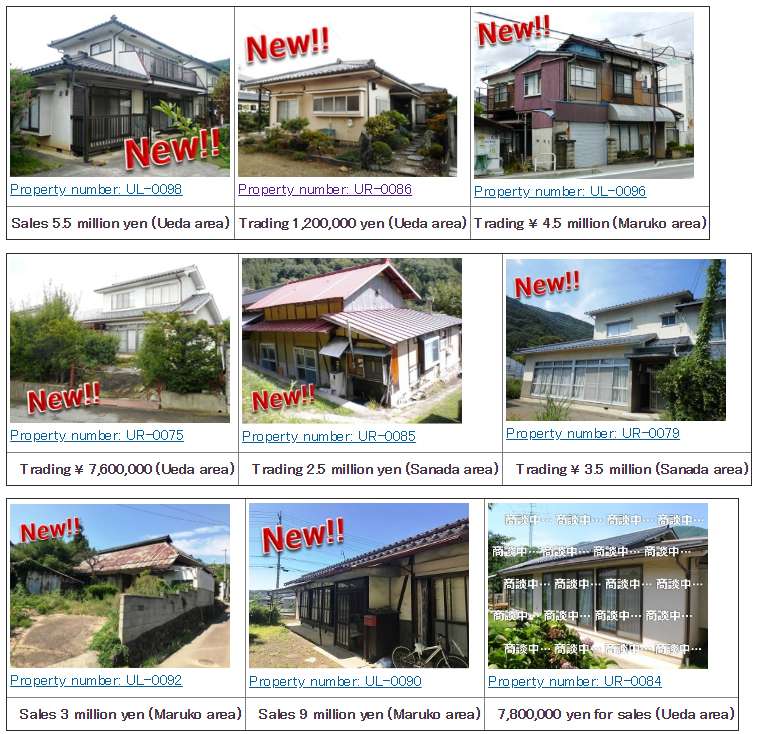 If you’re put off by the idea of having to renovate your house, or staying in an abandoned flat, consider the next alternative.

Tokyo real estate prices may be through the roof, but if you’re willing to do a little travelling, look no further than Okutama, just a 2.5-hour car ride from central Tokyo.

In an attempt to populate the town with younger people, the Okutama government has introduced a new housing scheme that allows young families to rent houses at extremely low rates:

That said, home owners have to be below the age of 43 and children must be under 12-years-old. 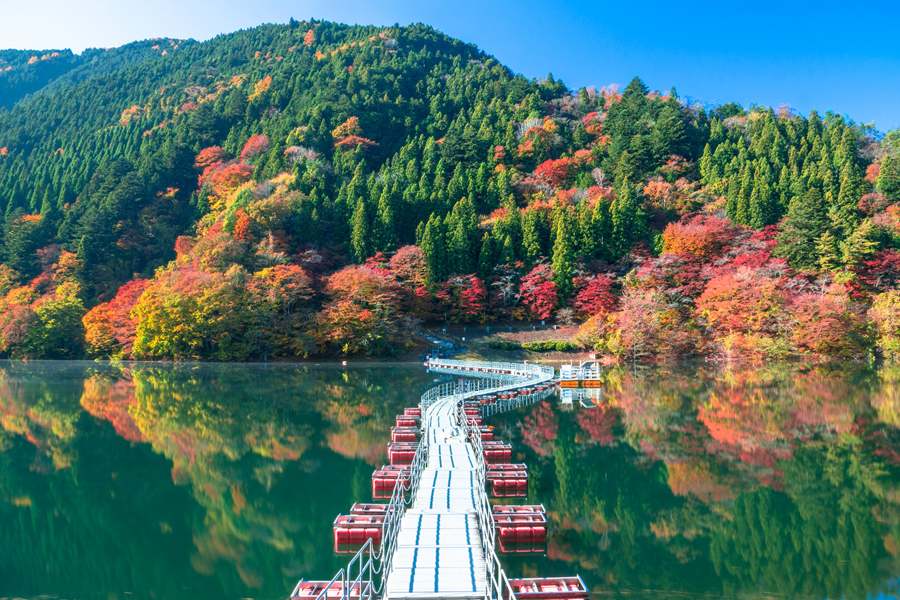 That’s not all. After staying in the house for 22 years, the family gets full ownership of it.

Unfortunately, applications closed in May. But if you’re interested, keep an eye out for similar schemes in the future.

Even though the thought of a free house in Japan is enticing, remember that the country is known to be culturally insular.

Foreigners firm on retaining their practices might have a hard time adapting.

So if you intend to move, make sure you’re familiar with the Japanese culture, or speak their language.