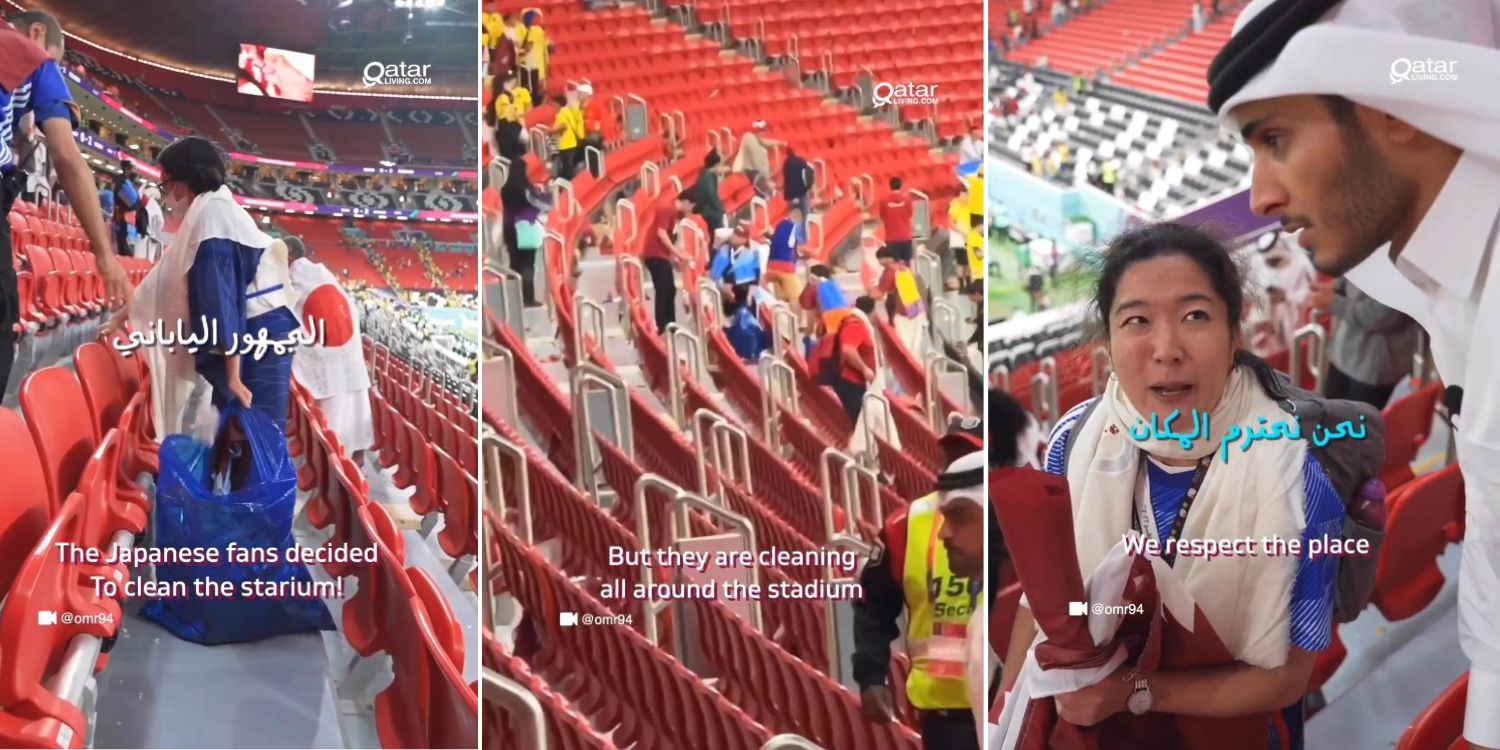 "We respect the place," said a Japanese woman.

The World Cup is back, and fans across the globe are anticipating the feast of football after a four-year wait.

Besides the sport, however, another typical World Cup sight inspires people — Japanese fans picking up rubbish after a game.

This year, they were seen doing this right from the opening match. 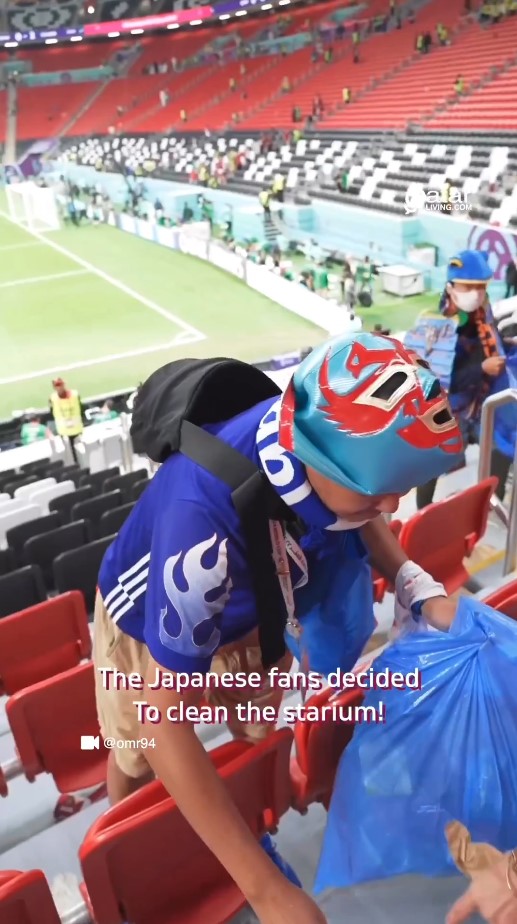 Their actions earned the respect of a Bahraini, who was in awe at the public spiritedness of the Japanese.

The heartwarming scene was recorded in an Instagram post by influencer Omar Farooq from Bahrain and translated by Qatar Living.

After the opening match, where hosts Qatar lost 0-2 to Ecuador, rubbish was left behind in the stands. This is when Mr Farooq saw something that floored him.

Japanese fans in the audience, recognisable by their samurai costumes and jerseys, took out blue trash bags and started picking up rubbish. 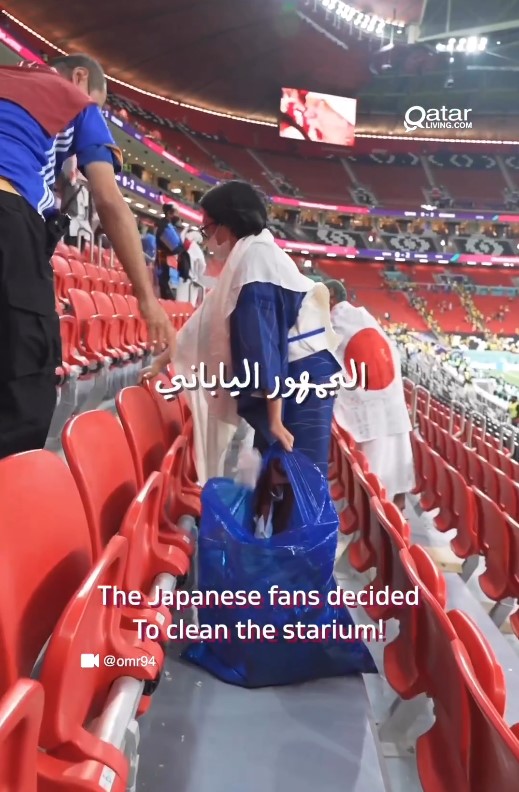 From the video, it appears that fans of all ages took it upon themselves to do the clean-up unprompted. 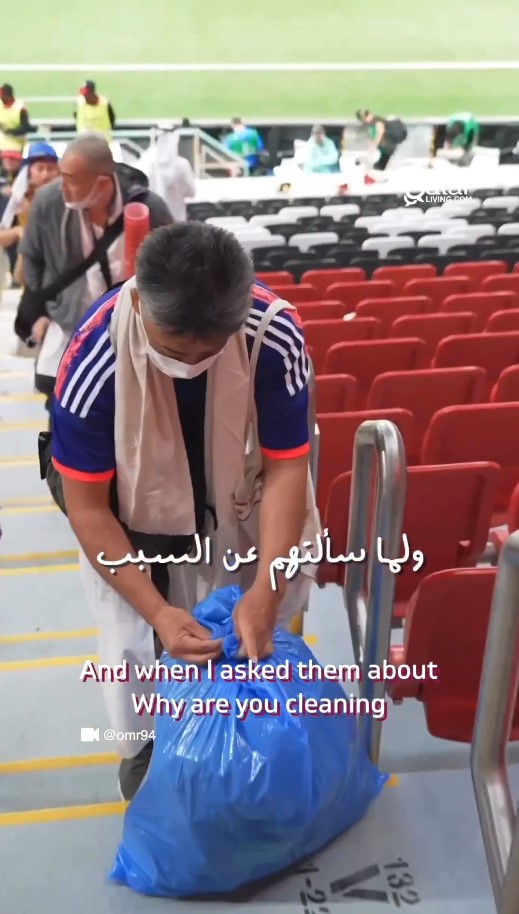 Even kids weren’t afraid to get their hands dirty, lugging around heavy trash bags filled with rubbish. 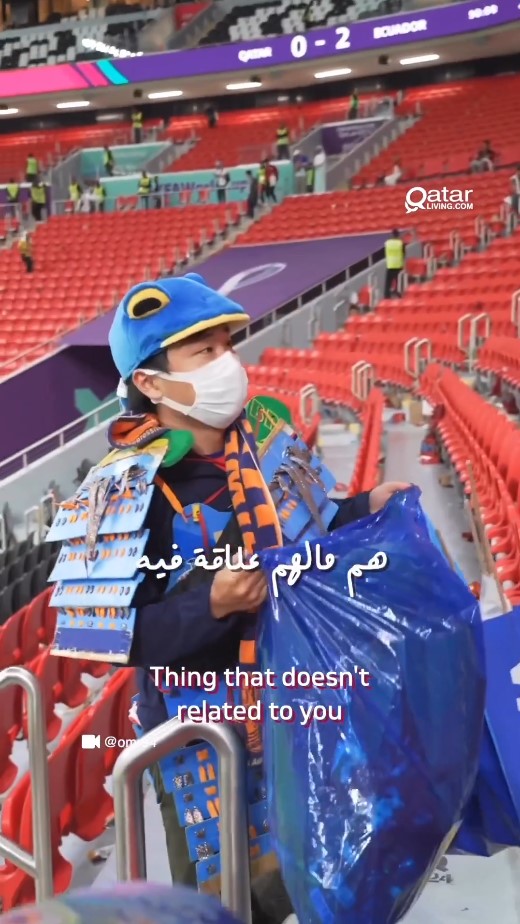 Japanese fans pick up rubbish all around stadium

Mr Farooq had heard about Japanese fans doing this, he said.

Indeed, this isn’t the first World Cup that the Japanese have been cleaning up after themselves. They’ve been picking up rubbish even in Singapore.

However, he admitted that he never thought it was real, until now. 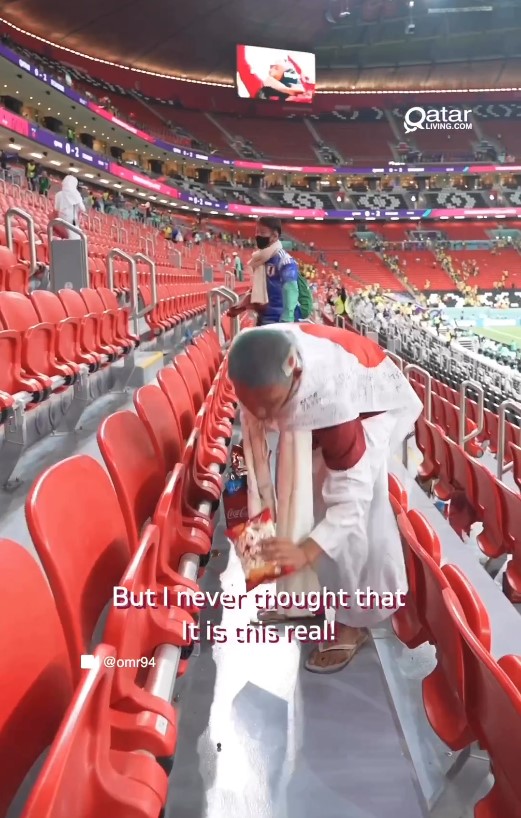 At the most, he’d reckoned it would be just one or two Japanese doing it, but then he realised that there were many of them and they were cleaning “all around the stadium”. 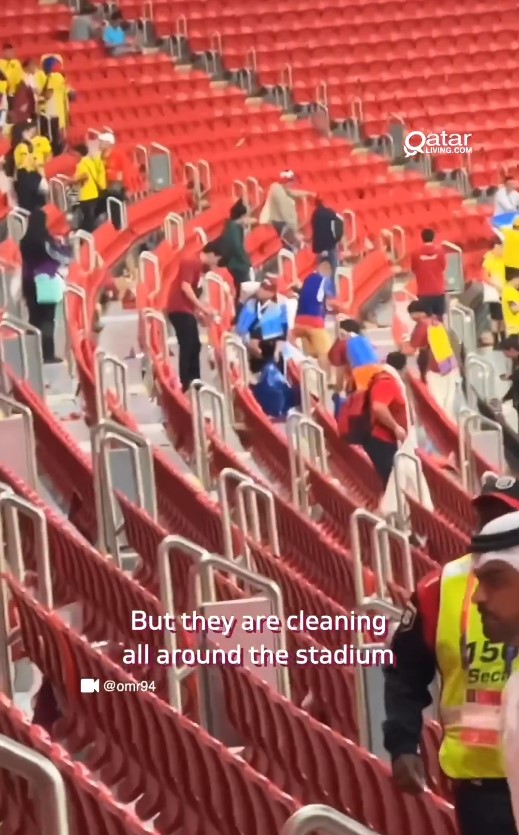 They also picked up flags strewn on the ground and respectfully draped them over the seats or took them away. Mr Farooq marvelled at their actions, remarking, “it’s not even their match!” — Japan wasn’t involved in the opening game between Qatar and Ecuador. 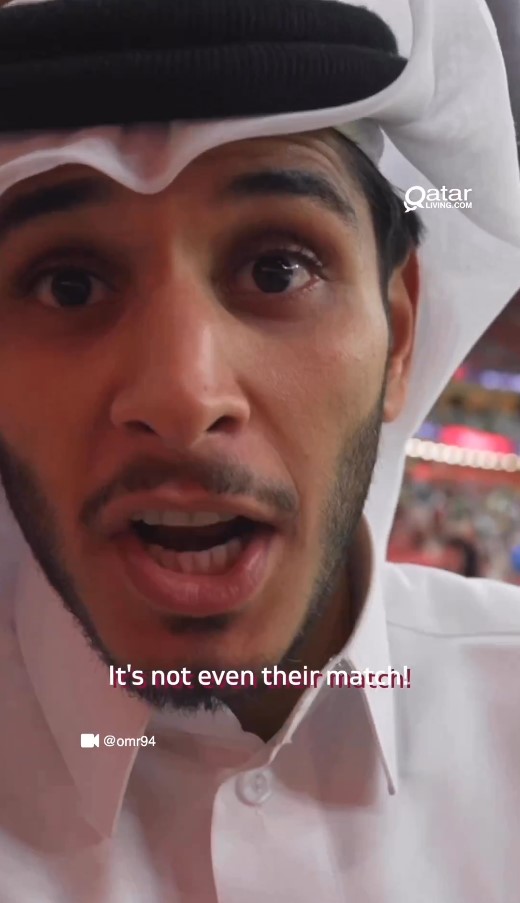 He decided to ask some Japanese why they were cleaning up a place that doesn’t even belong to them.

One woman explained the reason behind the practice by answering,

Japanese never leave rubbish behind us. We respect the place. 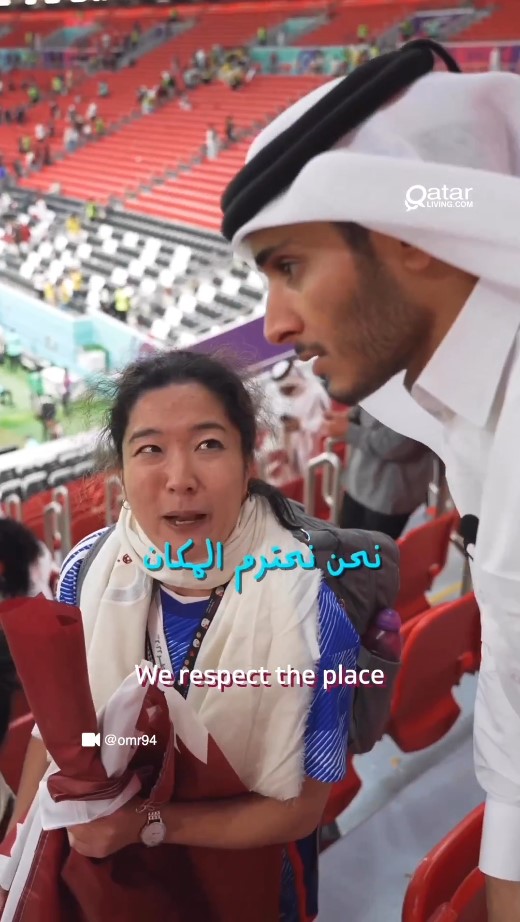 He also asked another Japanese fan whether they were doing it for the cameras, and he replied in the negative. This respectful attitude earned the Japanese some respect in return. Looks like at least one person has come away from this World Cup with some new-found appreciation for people from a distant land. 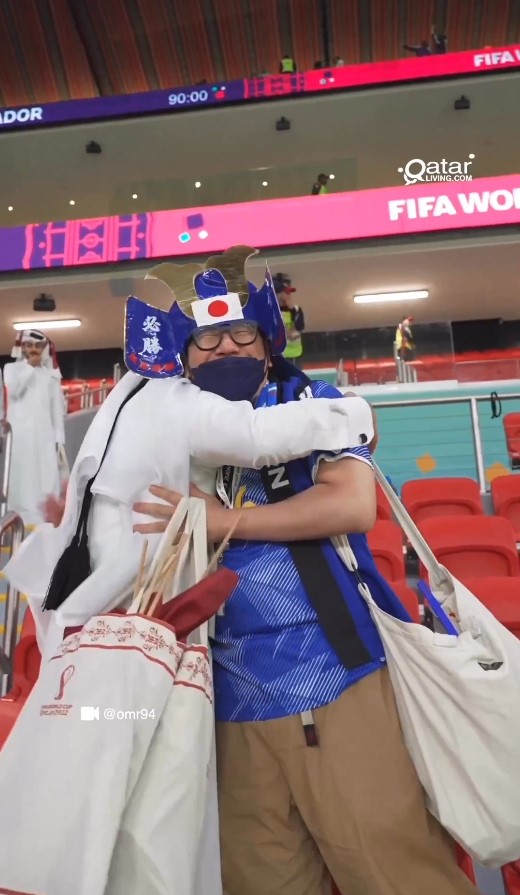 Bringing people together without kicking a ball

Football is often described as the Beautiful Game given its ability to bring people together.

In this case, however, it seems the Japanese fans have brought people together without even kicking a ball.

We hope their actions will inspire other fans to do the same.