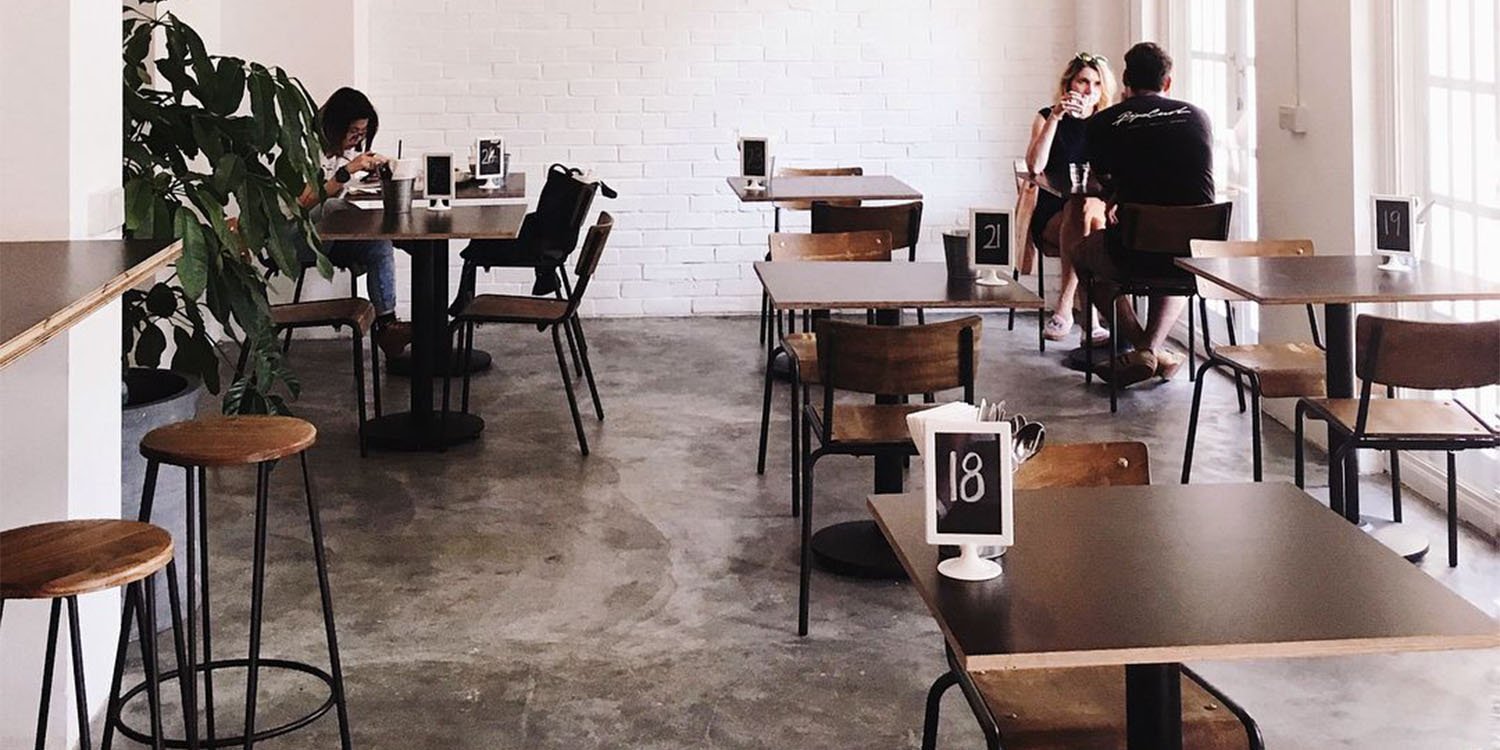 She'd use to copy the OP's homework.

Although there’s more than one route to success in Singapore, getting good grades is usually seen as the most common.

Go to a top school, get into a top university, preferably NUS or Oxford/Cambridge, then score a high-paying job.

The rest appears rather self-explanatory.

But life doesn’t always have to work that way, as someone discovered when he bumped into a JC classmate many years later.

The anonymous post on NUSWhispers soon went viral for its message about how according respect to people on grades alone isn’t always the way. 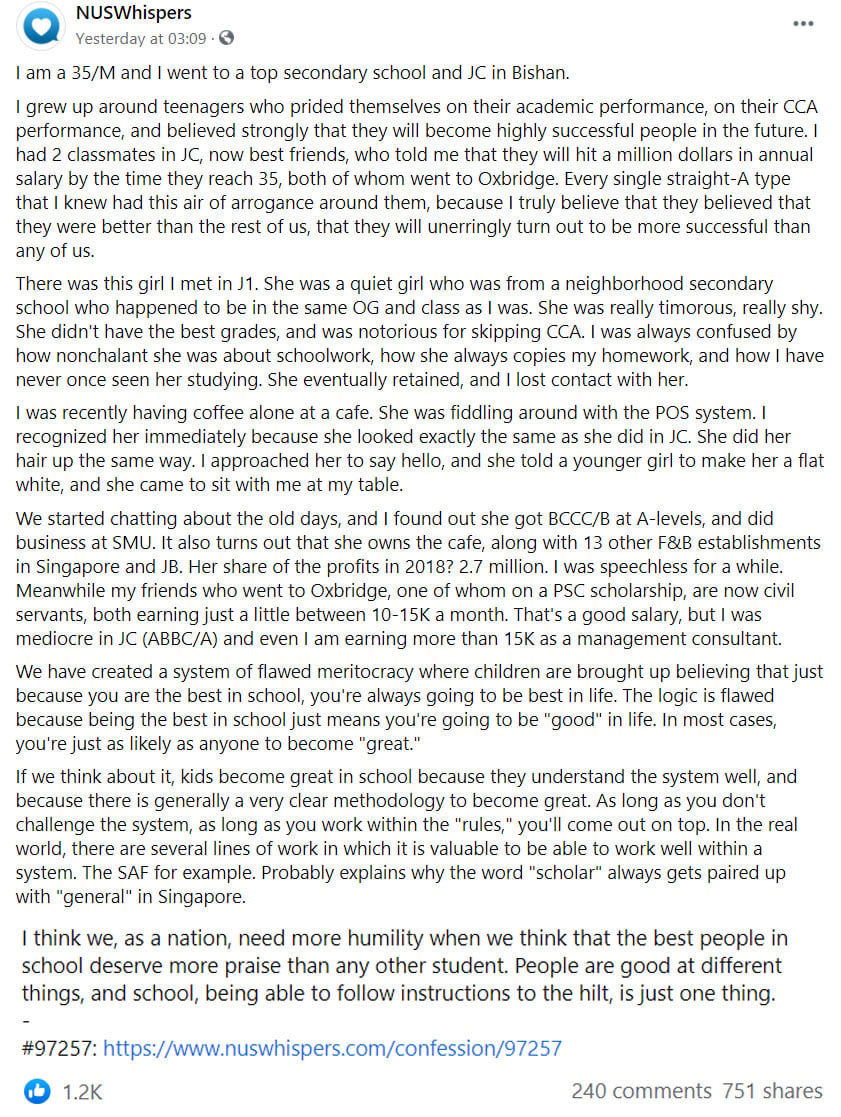 Man grew up with classmates who believed they were the best

This anonymous person claims to be a 35-year-old male who went to a top school in Bishan.

Growing up, he was surrounded by others who took pride in their academics and CCA performances, with the belief they’ll be successful in future.

That belief, he thinks, comes from their faith that they “will unerringly turn out to be more successful than any of us”.

Then came a classmate the OP met in JC1. She was quiet and shy, and came from a neighbourhood school.

She was the antithesis of the other friends, and he’d be confused about how she didn’t seem to care about her schoolwork, even copying his homework and skipping her CCA. Eventually, she retained a year in the end, and they lost contact.

Man bumps into JC classmate who always copied his homework

Then one day, the OP was having coffee at a café when he spotted the same classmate at the cashier. 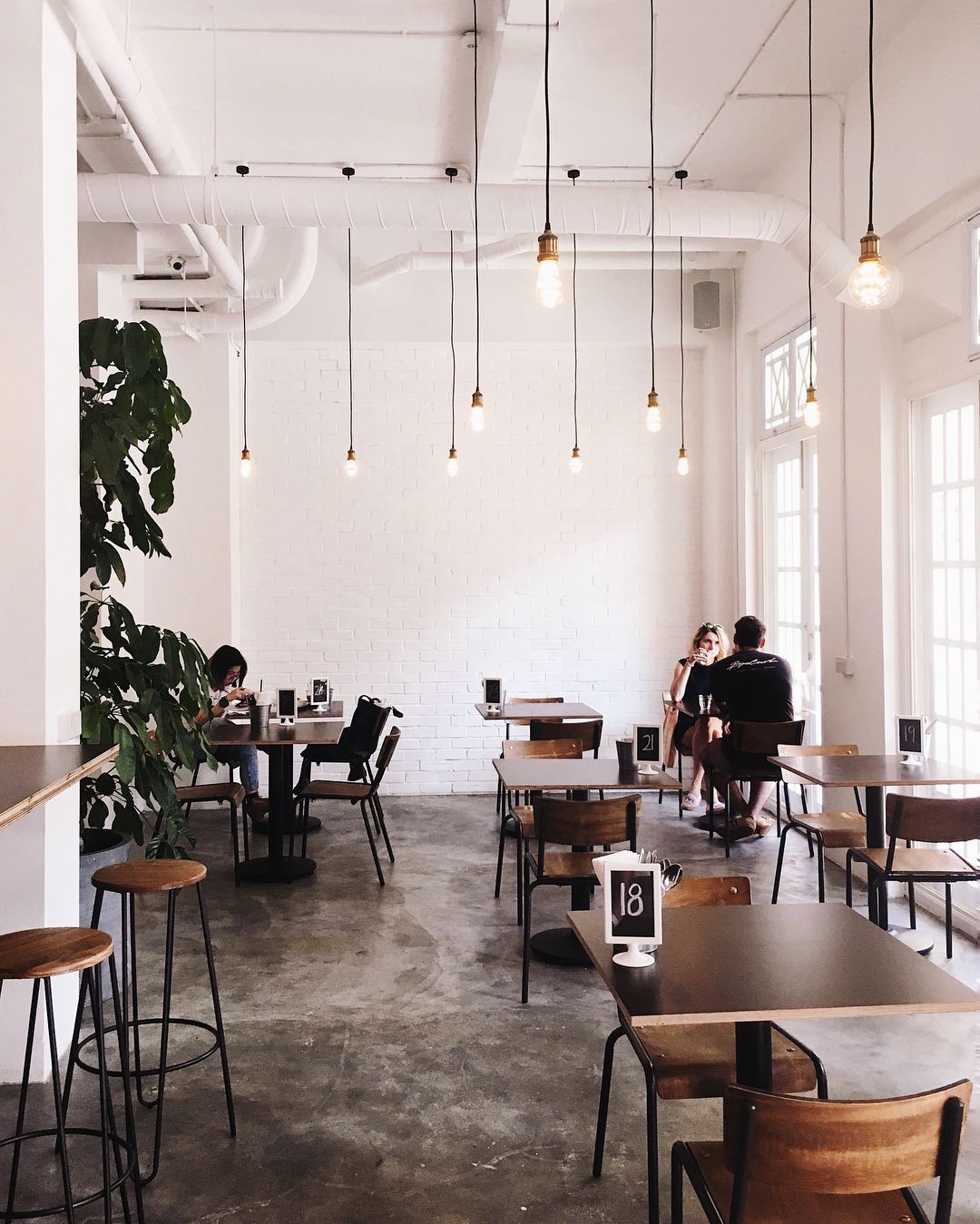 He went to say hello, and they had a chat at his table.

Turns out, while she didn’t do so well in her A-levels – BCCC/B – she now owns not only the café the OP was sitting at, but also 13 other F&B places in both Singapore and JB.

Safe to say, she’s doing pretty well for herself.

Meanwhile, the OP related how his Oxbridge friends earn less than she does even though one of them had a PSC scholarship and are civil servants.

The OP then talked about how Singapore has created a “flawed meritocracy”, where children are brought up to believe that being the best in school equates to being best in life.

He begs to differ, and thinks being the best in school merely means being “good” in life.

The school system has a clear methodology that if kids understand well, will make them great within it.

Meanwhile, in the real world, several lines of work value working well in a system, such as the military.

Probably explains why the word “scholar” always gets paired up with “general” in Singapore.

But he says we need more humility when we think the best people in school are more worthy of praise than others.

We have to recognise that people are good at different things, and following instructions is just one of them.

Netizens ponder over definition of success

The post soon went viral because, you know, education is always something that resonates with every Singapore. Everyone has their thoughts about it.

Most agreed with the OP that success doesn’t have to be defined by grades alone.

However, some also noted the OP’s tendency to talk about how much people earn, and using that as a benchmark against their grades.

Success – and ego – doesn’t only have to be based on income, they noted. 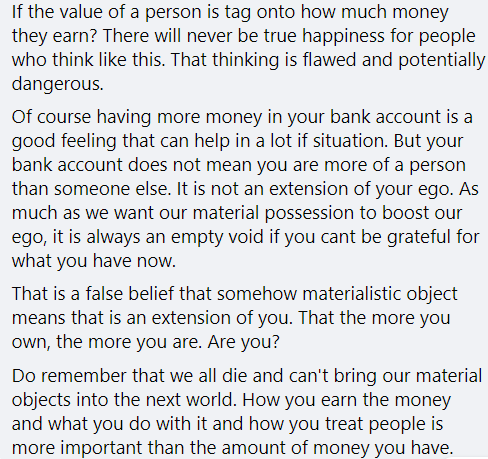 Be it grades or income, Singaporeans do put a large emphasis on these benchmarks as signs of success. Perhaps it’s because there’s a number that can be assigned and compared to others.

But there are many more things in life that can measure success, and they’ll differ between everyone.

What the OP says about grades is true, however — one doesn’t only need to base success on them. But the same is true of income level.

Everyone’s good at different things. One may not have much money but be unfailingly kind to everyone they meet.

That can be success too, and if we recognise that and give these alternative measures the respect they deserve, maybe we can be better people.

Featured image adapted from Eatbook. Image is for illustration purposes only.