But efforts to retrieve the plane have hit a speedbump.

That’s because a hangar at Seletar Airport has allegedly asked Malaysian authorities to pay Jho Low’s parking fees in exchange for release of the jet. And those fees come up to a whopping RM3.5 million (S$1.17 million), reports The Straits Times.

It had earlier been reported that Seletar Airport itself had requested this. An unnamed source had said,

Before the plane is allowed to be flown to Malaysia, Seletar Airport has asked for settlement of the parking charges first.

However, Changi Airport Group, which manages Seletar Airport, refuted this. 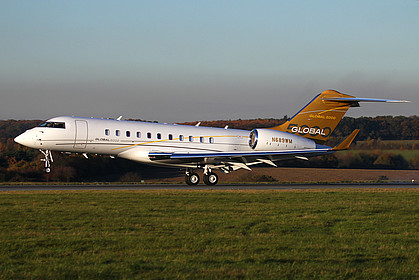 The private Bombardier Global 5000 jet with the registration number N689WM has allegedly been grounded at Seletar Airport since February last year.

As we wait for the fate of the expensive behemoth to be determined, let’s find out some need-to-know facts about it.

It comes as no surprise that the jet would cost Malaysian taxpayers at least a 7-digit figure.

This is not even inclusive of the maintenance fees involved.

2. Traced back to a highly suspect British Virgin Islands company

A fascinating tale can be told, about how the jet came to be registered by the U.S. Federal Aviation Authority.

Jho Low – its sole beneficial and legal owner – had the ‘holding company’ incorporated in the British Virgin Islands (BVI) on 30 Dec 2009. 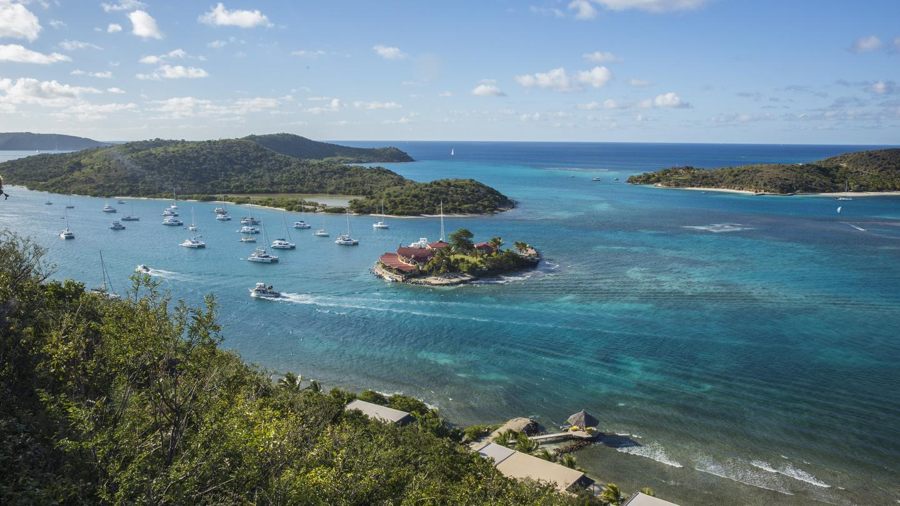 On 31 Dec 2009, a purchase agreement for J.T. Aviation Corp. to transfer the ownership of the jet to Wynton Aviation was executed.

The bank served as “Owner Trustee” to a trust settled by Wynton Aviation, so the jet could be registered with the US Federal Aviation Administration (FAA).

On 31 Mar 2010, J.T. Aviation Corp. transferred the ownership of the jet to Wells Fargo Bank Northwest in its capacity as “Owner Trustee” accordingly.

On 2 Apr 2010, the FAA issued a Certificate of Registration to Wells Fargo, allowing the plane to take-off legally with everyone none the wiser about what transpired.

Of course, it comes as no surprise that Mr Low’s plane was customised to suit the man.

The interiors of Bombadier business jets are usually tailored to suit the mood and style of their masters.

While we do not know what the inside of Mr Low’s jet looks like, we can get a good idea of the luxuries that are hidden within via images of other Bombardier Global 5000 jets. 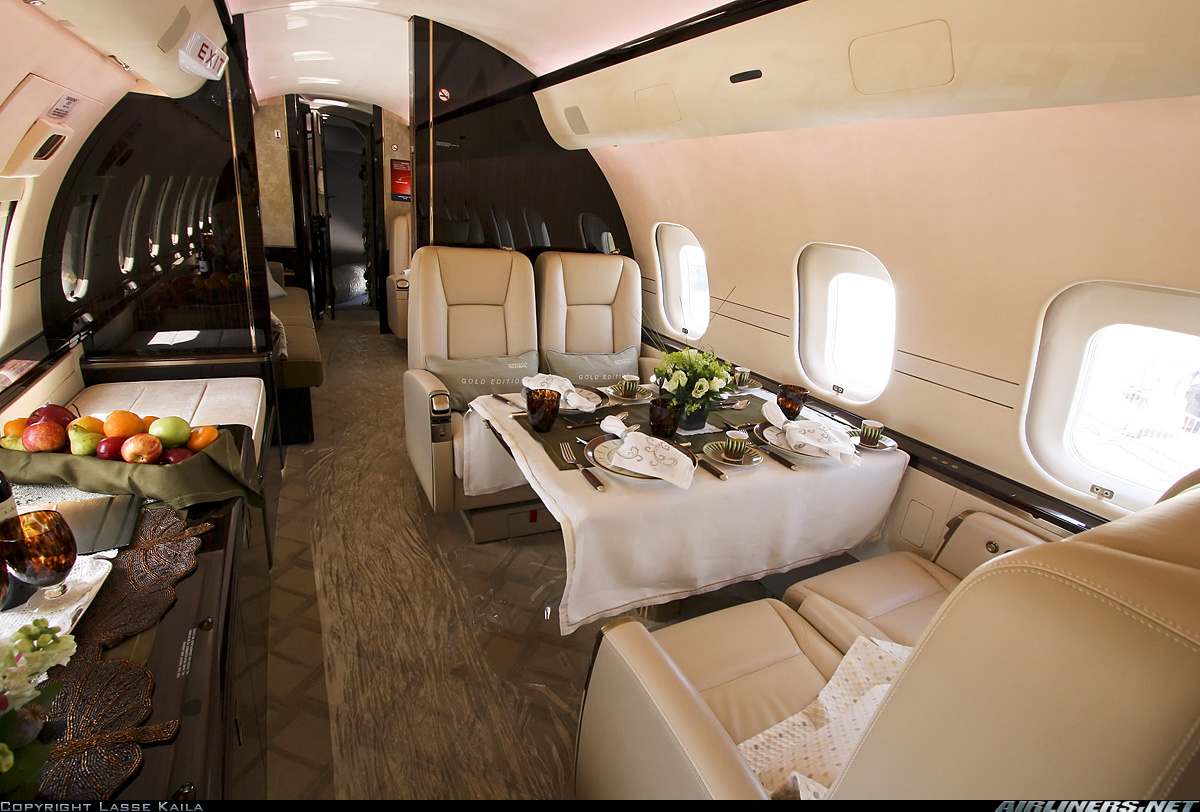 We spy spacious cabin interiors, plush leather seats and an array of fine dining options, to name a few. 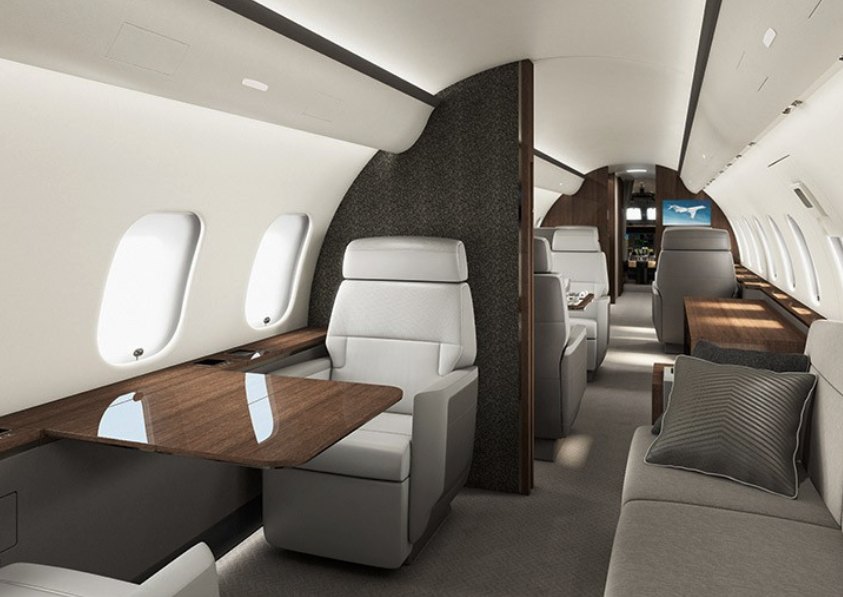 4. Around the globe, Jho Low style

According to Planespotters.net, Mr Low’s jet was known to have travelled to world-famous destinations over the years.

It’s also not the first time the jet has visited our shores.

In 2011, Jho Low’s private jet was spotted at Changi Airport. 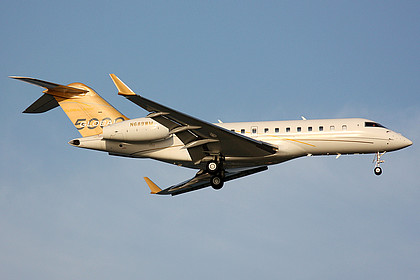 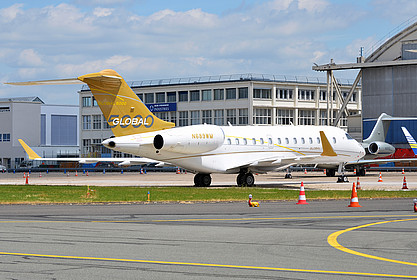 Slightly over a decade ago, which was about when Mr Low acquired his plane, the average cost of a BR710 was allegedly US$1.8 million. 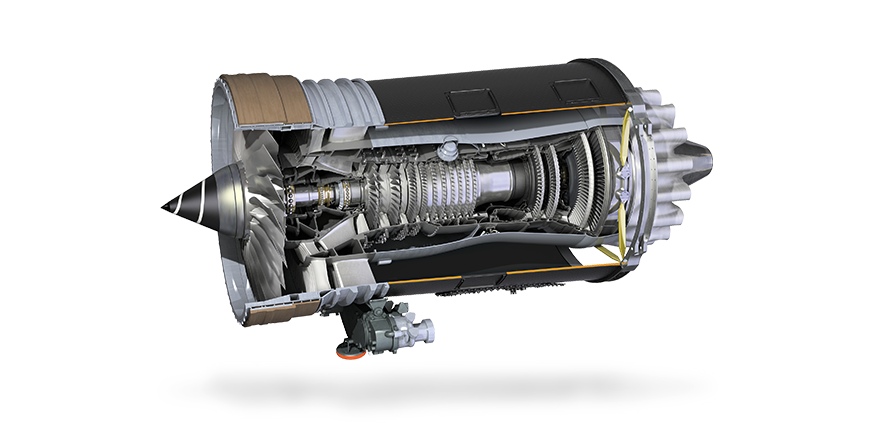 Think of it — Mr Low’s Bombardier had two of these.

Even comes with an espresso machine

We hope investigations move swiftly so that not just coffee, but justice too, can also be served.