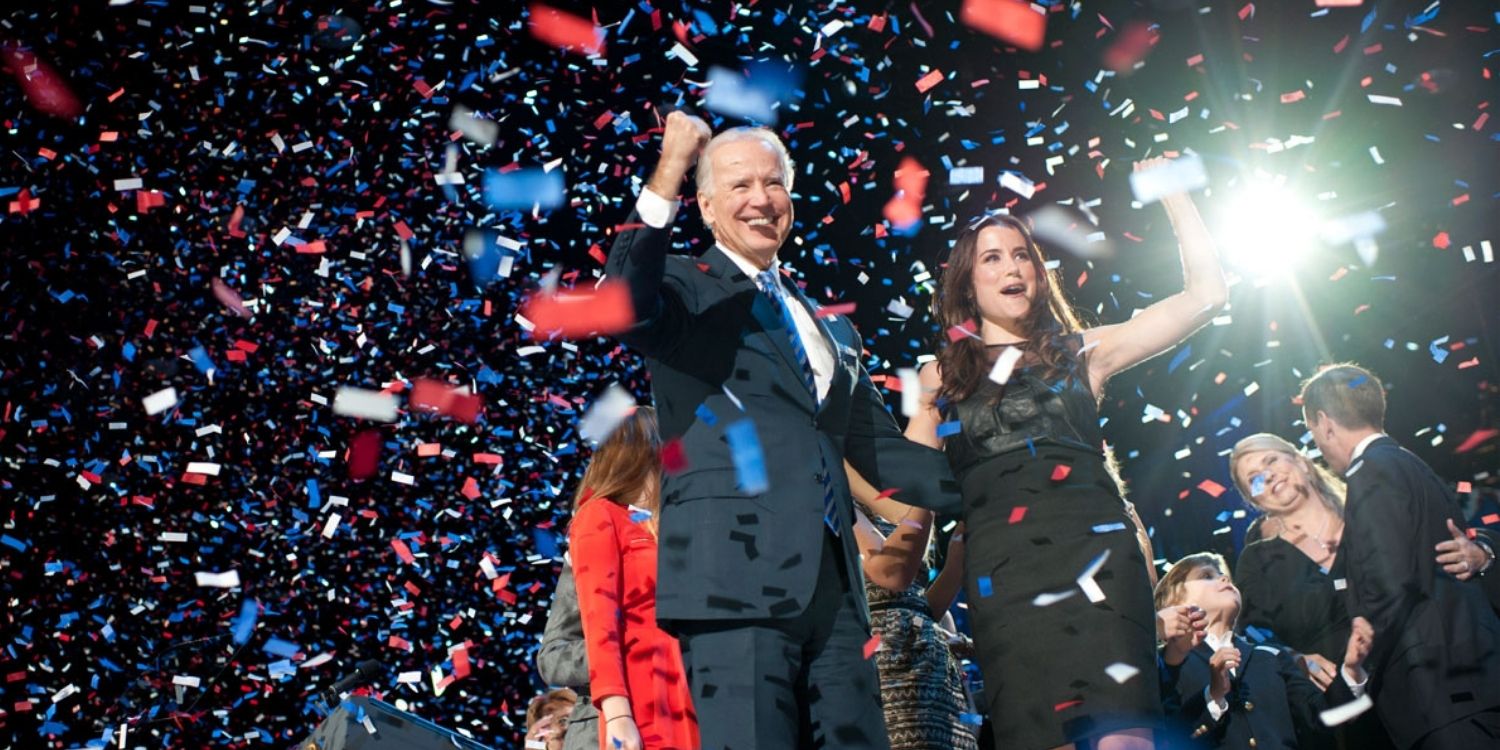 He's best known for being the anti-Trump.

Joe Biden Projected To Win US Presidential Election By A Hair, Getting 273 Electoral College Votes

When you’re a deputy to a boss, you may have dreams of taking the top job in future.

Just like Mr Joe Biden, who was President Barack Obama’s vice-president for 8 years, and declared that he was running for president last year.

Well, Mr Biden may have finally succeeded in taking over the hot seat, as some sites are projecting that he’s been elected President of the United States — ushering in a new era for a nation wracked by partisan divisions. 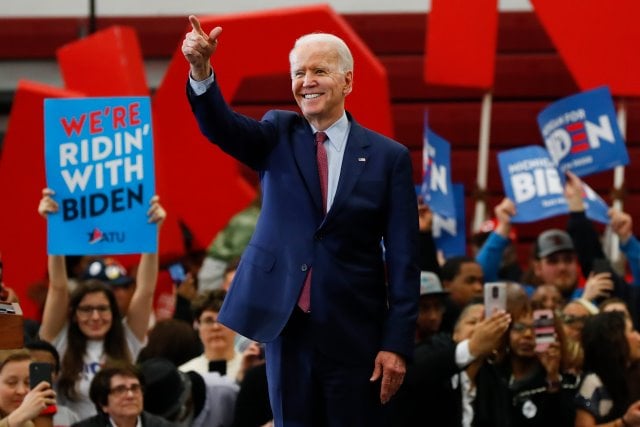 If the projection indeed holds, that also means that his running mate, Senator Kamala Harris, will be America’s first female vice-president. 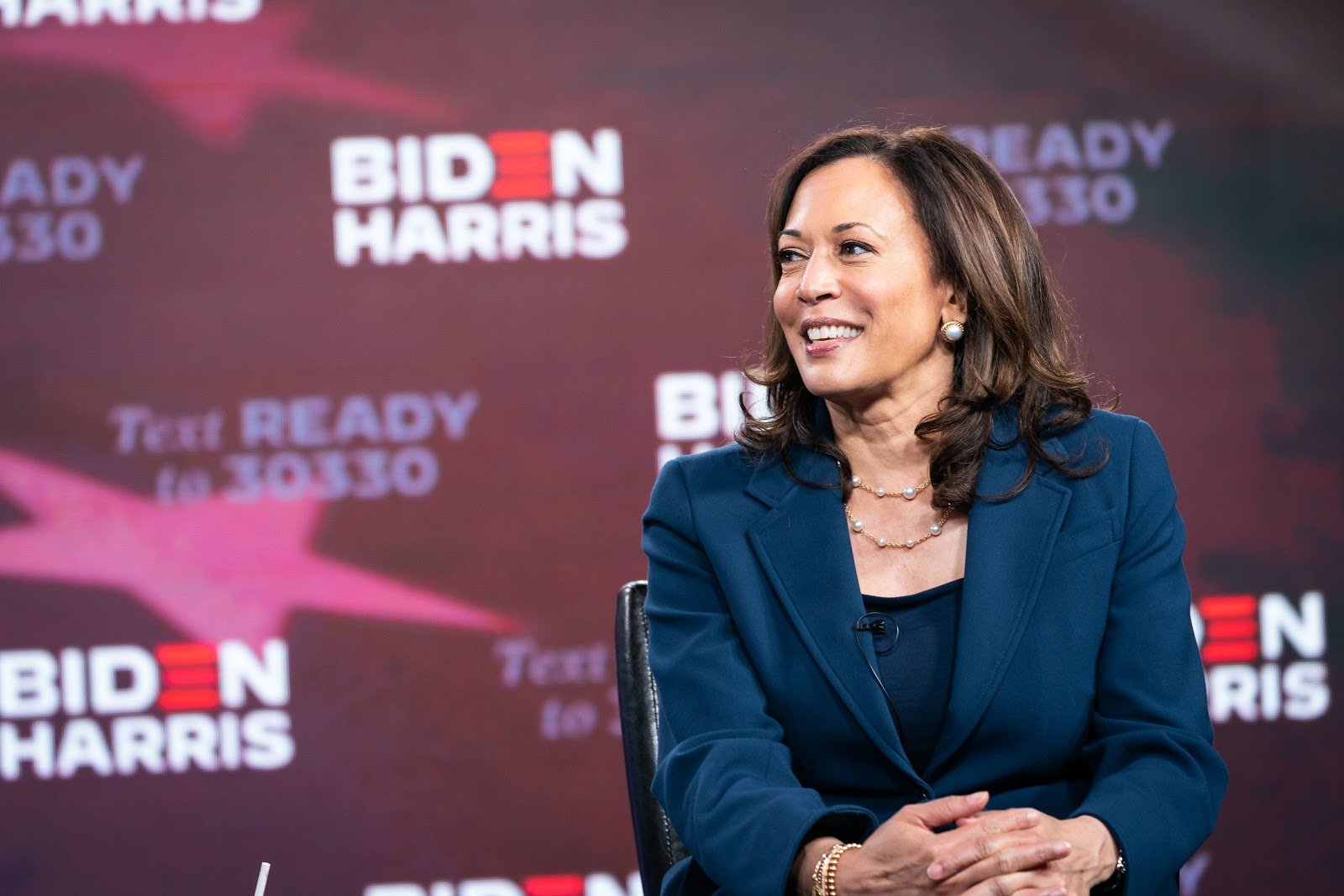 Ms Harris would also become the first African-American woman to hold the office.

After a hard-fought election, Mr Biden was declared the winner by both Insider and Decision Desk HQ when he took the lead in the states of Pennsylvania & Georgia late 6 Nov, Singapore time.

The wins there give him 273 Electoral College votes — over the 270 needed to win.

His Republican rival, US President Donald Trump, has received 214 so far. However, it looks like he won’t concede defeat easily, as he tweeted on Election Day that Democrats were trying to “steal the election”. 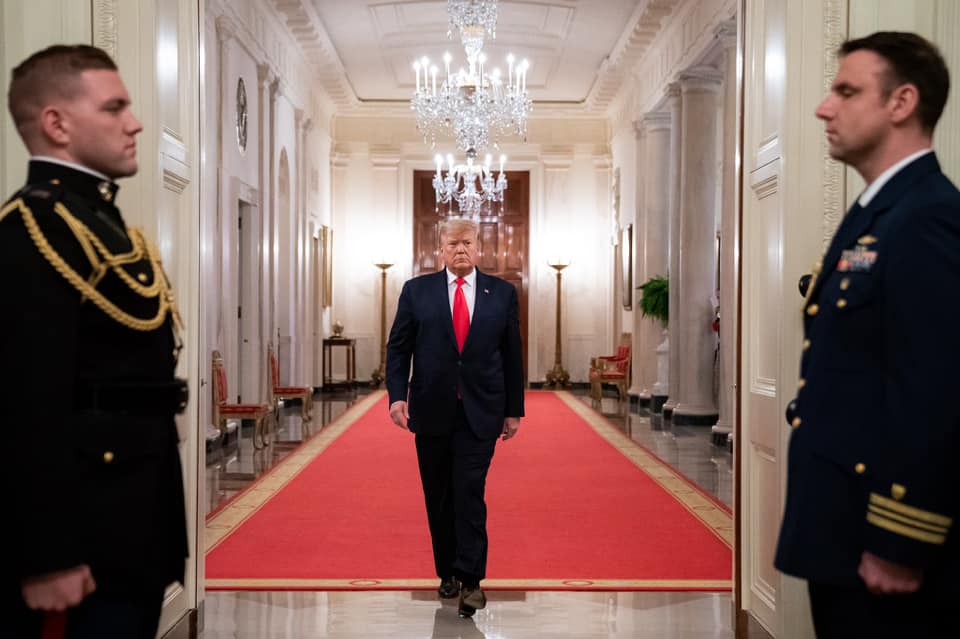 The path to victory was forged when Mr Biden won crucial states like Arizona, Wisconsin and Michigan — which all voted for Mr Trump in the 2016 election.

States not done with counting

These are the latest results, which show that Mr Biden has taken the lead in both Georgia and Pennsylvania. 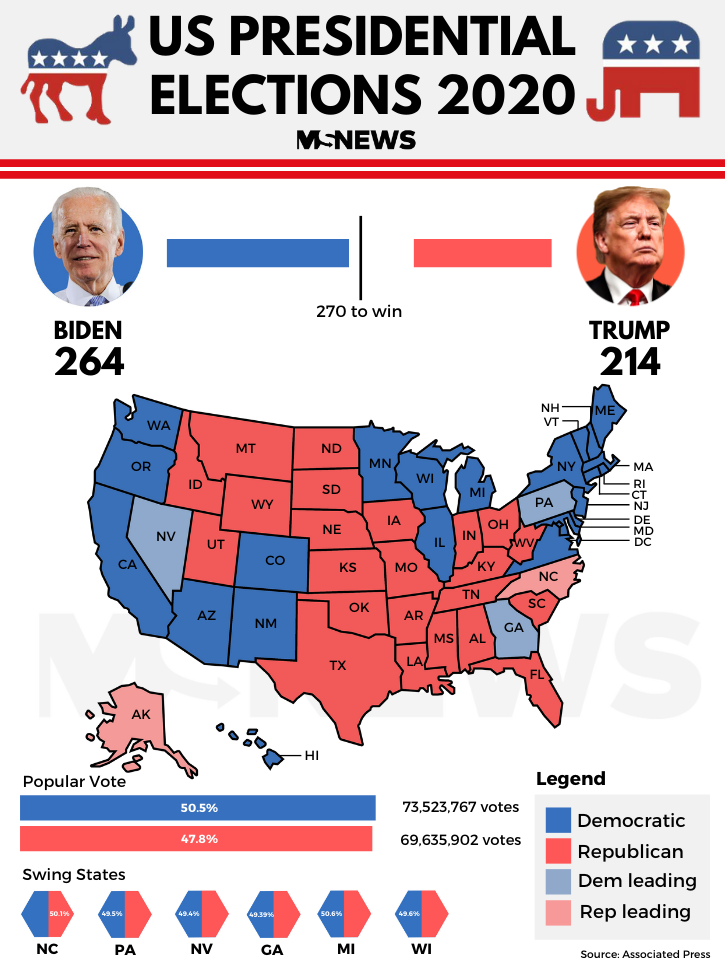 The following states aren’t finished with the count, however:

You can check or refresh our live blog for the latest updates, which are based on AP projections.

Most opinion polls had shown Mr Biden in front of Mr Trump, just like in the 2016, when they showed former secretary of state Hillary Clinton in front.

However, unlike in the 2016 election, this time the polls proved correct. 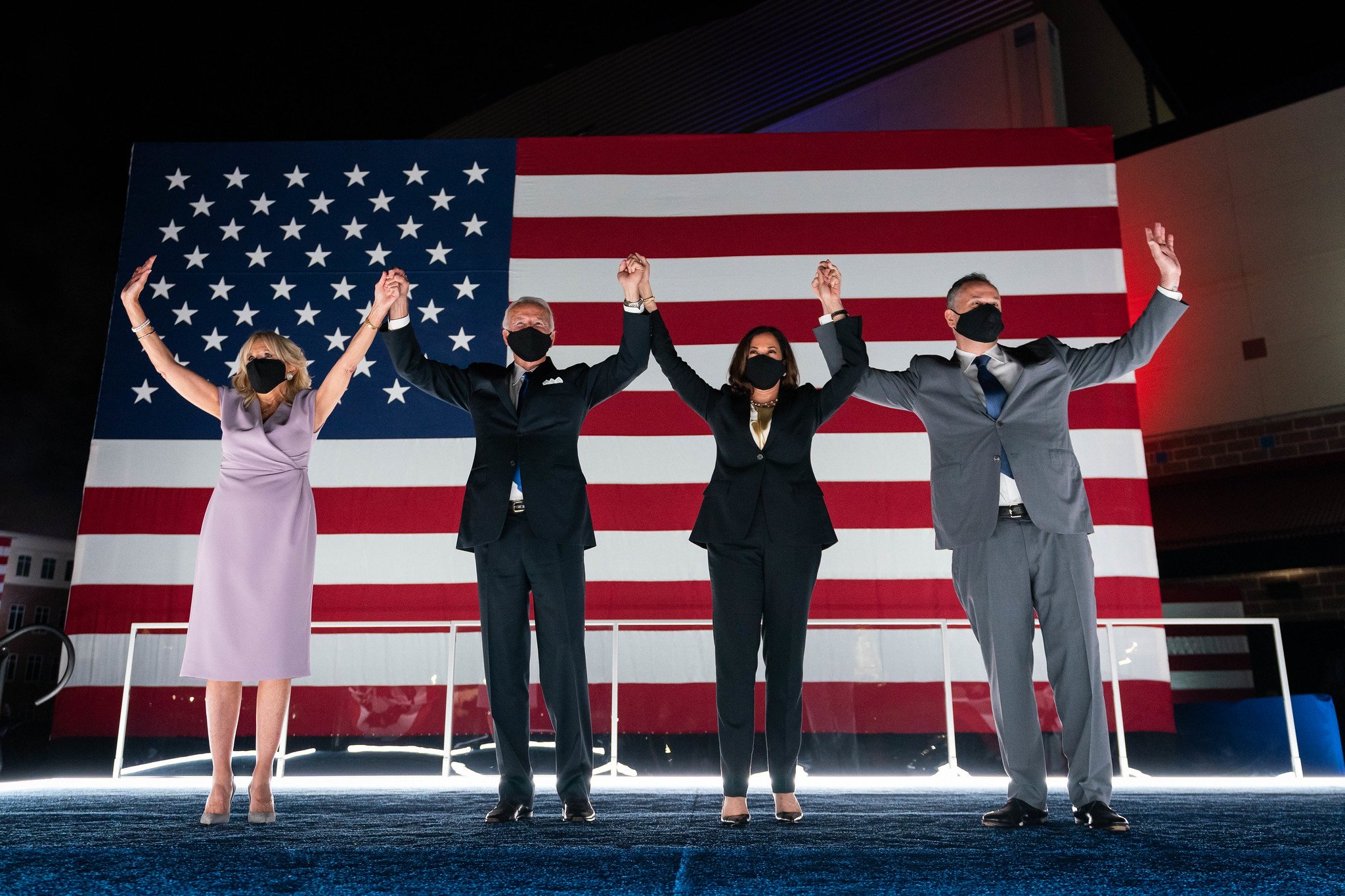 Mr Biden managed to translate his lead in opinion polls to actual votes in the all-important Electoral College.

He’s best known as the anti-Trump

Mr Biden campaigned on a host of progressive issues like:

However, for many of the people who voted for Mr Biden, what might have mattered the most is simply that he wasn’t Mr Trump. 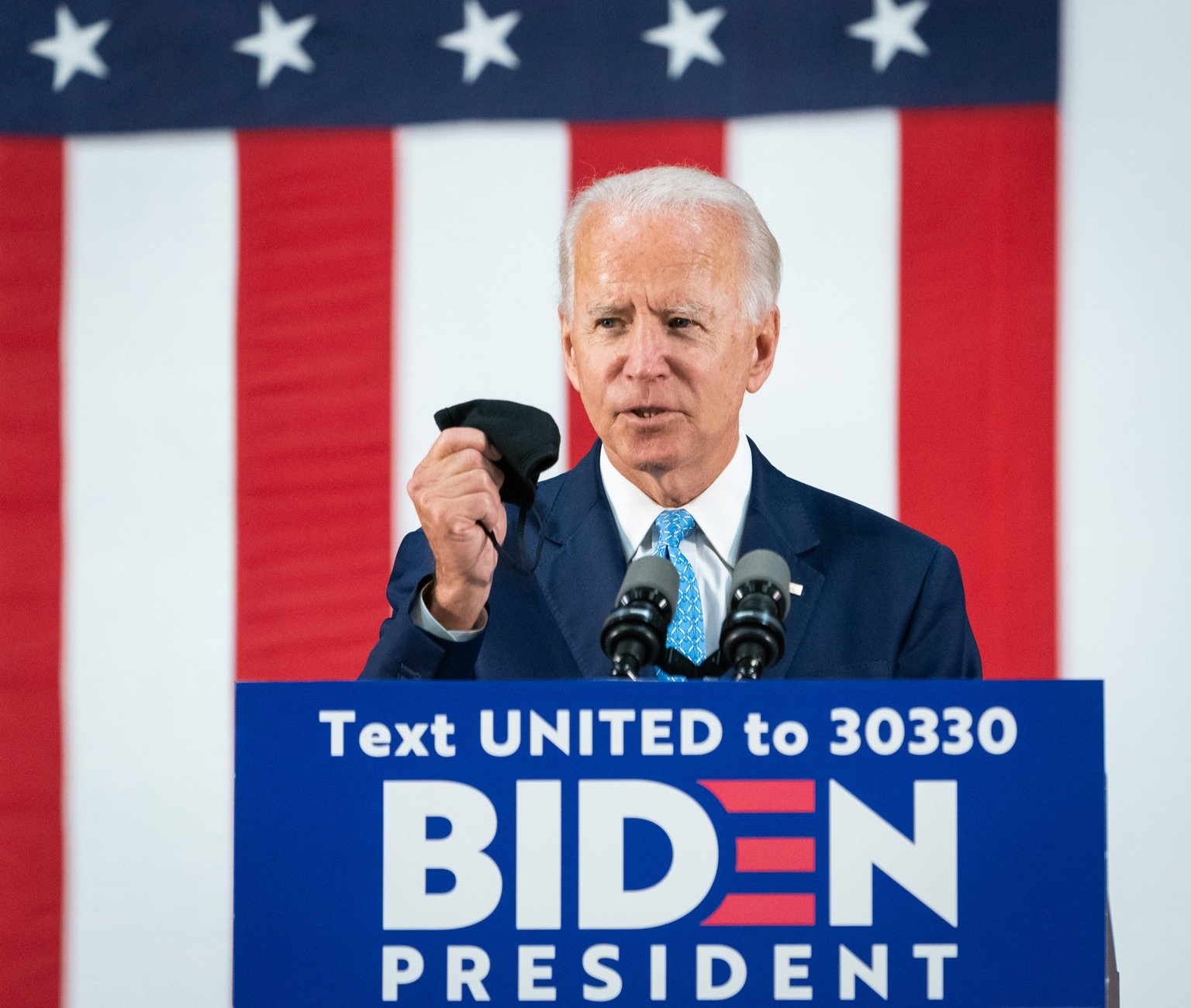 Mr Trump’s divisive rhetoric and pandering to his conservative fan base might have alienated more progressive and minority voters and spurred them to vote in droves.

Biden’s ex-boss stumped for him

Ultimately, what may have been Mr Biden’s trump card could have been his former boss campaigning for him.

Mr Obama made a series of stirring and eloquent rally speeches in the week before the election. As Mr Obama is still loved by Democrats and progressives, he may have convinced quite a few to go for his former vice-president.

It should be noted that the race hasn’t been officially called yet, as there are still votes to be counted until 8 Dec — the “safe harbour” deadline for delayed election results.

Mr Trump might also dispute the vote counts and has called for them to be stopped in court.

Whatever you think of Mr Biden’s victory, it’s clear that voters wanted a change after 4 years of upheavals under Mr Trump.

If the projection is true, Mr Biden is poised to bring the US back to normal operations in terms of being a global role model, but that’s if he can navigate the vitriol from Mr Trump’s disgruntled supporters and a Supreme Court that’s stacked with conservative justices.

We wish the possible new president all the best.