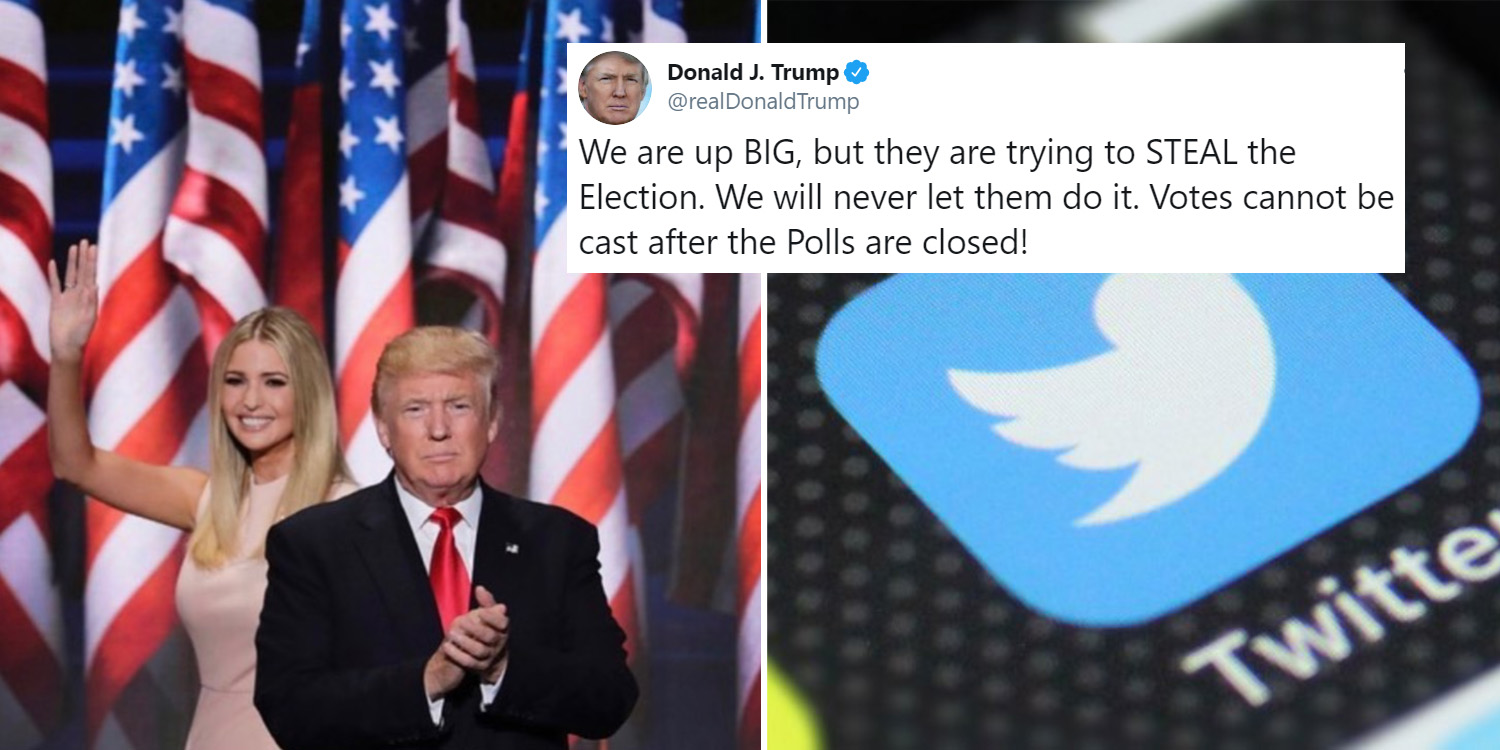 Trump said "We are up BIG".

Donald Trump Posts False Claims On Twitter About US Election 2020

One of 2020’s most anticipated events has finally dawned upon us: the US election showdown between President Donald Trump and Democratic challenger Joe Biden. 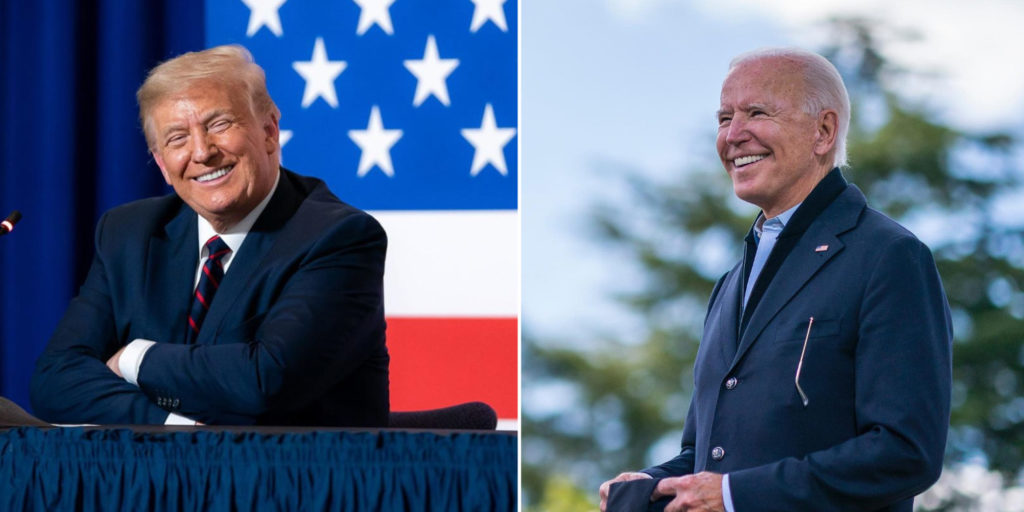 As votes are being counted and broadcasted in real time, incumbent President Donald Trump has taken the spotlight for a tendentious reason.

In a tweet at about SGT 2pm, Mr Trump declared that he was leading the elections in a big way.

At SGT 1.50pm, Mr Trump tweeted on his personal account that the Republicans were “up BIG”.

He added that “they” – presumably his rivals – are trying to “steal the election” from the Republicans and that he “will never let” that happen.

According to Twitter’s Civic Integrity Policy, Mr Trump violated the guidelines of “manipulating or interfering in elections or other civic processes by posting false or misleading information about civic processes in order to provide additional context”. 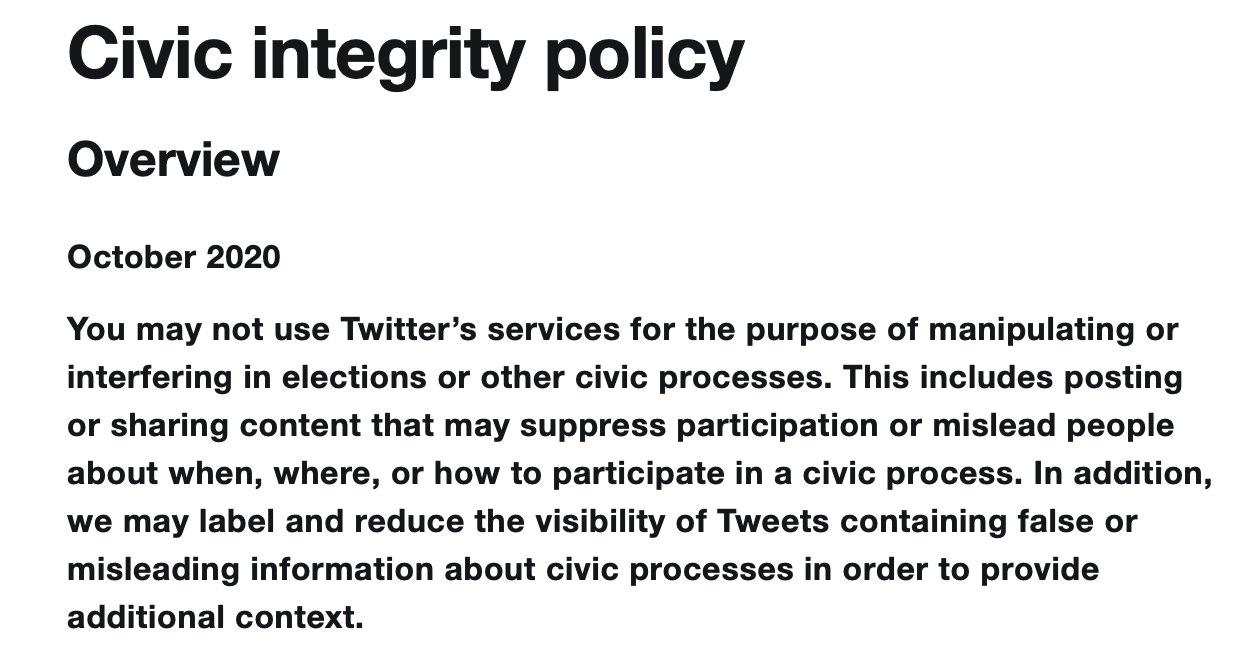 A civic process is defined as a mandated citizen public participation that is organised by the governing body of a country. 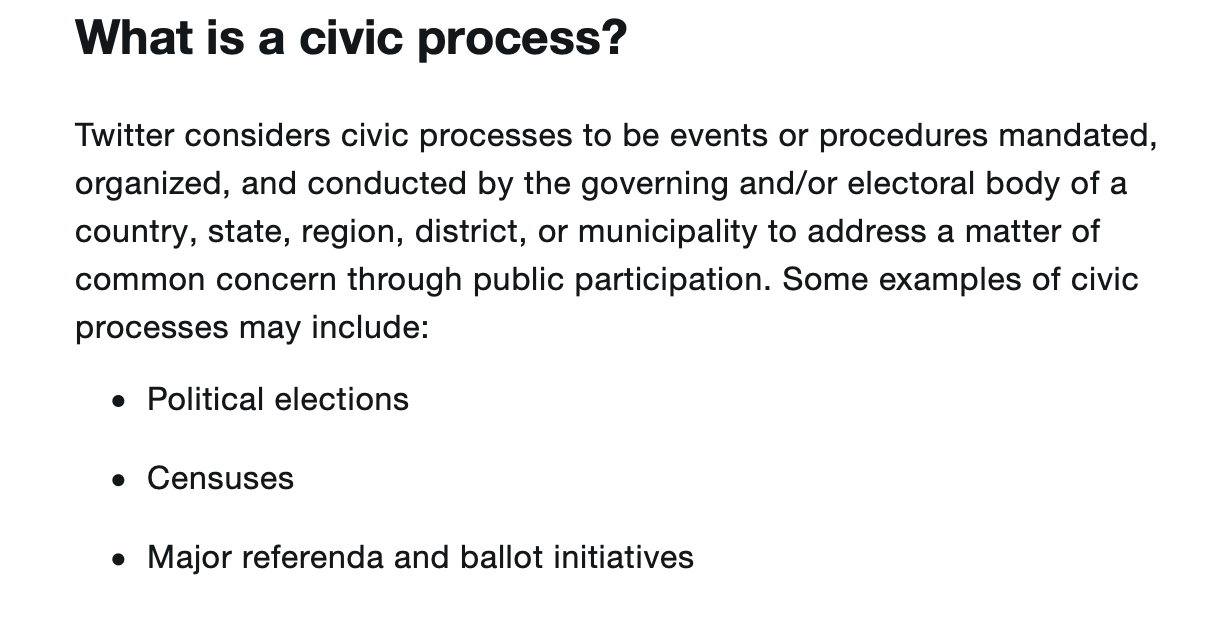 One of the 4 categories of the policy is sharing “Misleading information about outcomes”, which is what Mr Trump’s tweet violated. 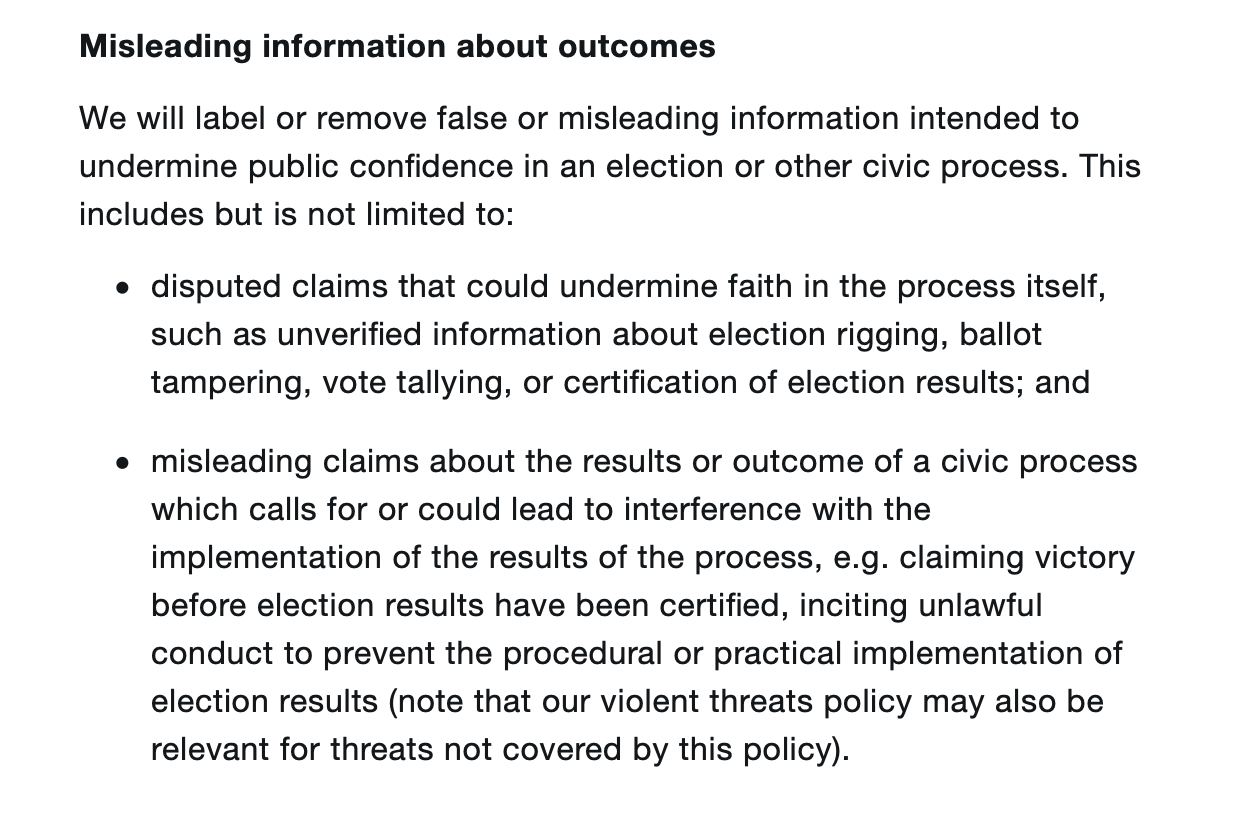 Under this violation, one is not allowed to state “misleading claims about the results or outcome of a civic process” which could influence the actions in the elections.

At this moment, the vote counts are still coming in and the world is sitting on the edge of our seats.

Will it be 4 more years of the controversial billionaire or a new era with the forward-thinking Joe Biden? We just have to wait and see.