They will be replacing talcum with cornstarch in baby powders.

Sold since 1894, Johnson’s baby powder has been a mainstay in many households for generations.

Its legacy – or at least the version of it that we’re familiar with – is set to end in 2022 as the Johnson & Johnson company has announced a stop to global sales of all its talc-based baby powder. 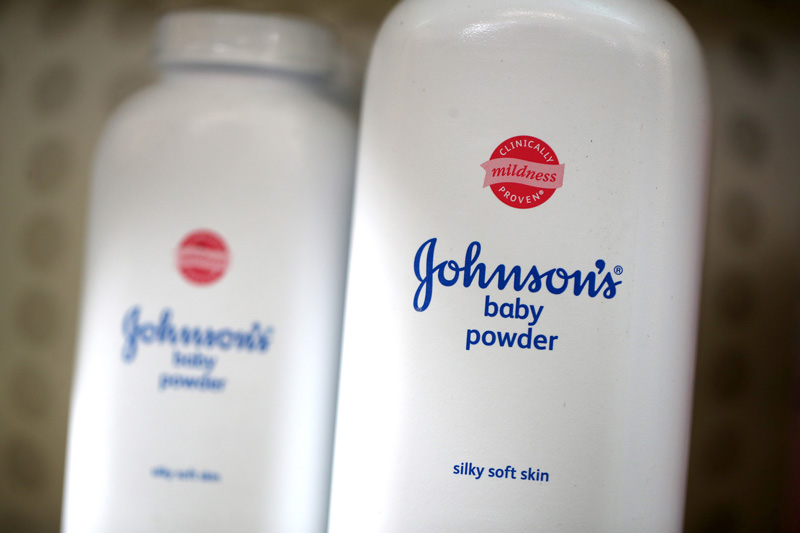 This decision comes after the company revealed that they were facing over 40,000 lawsuits from consumers who claimed that their products caused cancer via contamination.

According to The Straits Times (ST), consumers had alleged that the brand’s talc-based products cause cancer due to contamination with the carcinogen, asbestos.

However, Johnson & Johnson has denied these allegations and explained that such products are safe to use.

The numerous lawsuits have reportedly sent its subsidiary company into bankruptcy, effectively putting the legal actions on hold.

Should the cases resume, consumers can use the talc-based product withdrawals as evidence in their claim.

This would, however, be terrible for Johnson & Johnson, which already owes billions of dollars in legal claims.

Talcum to be replaced with cornstarch in baby powder

ST reports that a study by Reuters in 2018 showed that asbestos was indeed present in some of Johnson & Johnson’s talc-based products.

Internal company records, trial testimonies and other evidence apparently revealed that their talc-based products did test positive for small amounts of asbestos between 1971 and the early 2000s.

In 2020, they discontinued the sales of talc baby powder in North America. Back then, the product was still available for purchase in Singapore.

Now that they will cease distribution worldwide, Johnson & Johnson will switch to using cornstarch for their baby powders, instead, states The New York Times.

Future generations will not have to worry

Since generations of people have grown up using the product, this news may come as a shock for many.

Thankfully, the company has chosen to take decisive action with consumers’ safety in mind.

Hopefully, the changes will help keep the famous and timeless product around, for everyone to use safely.